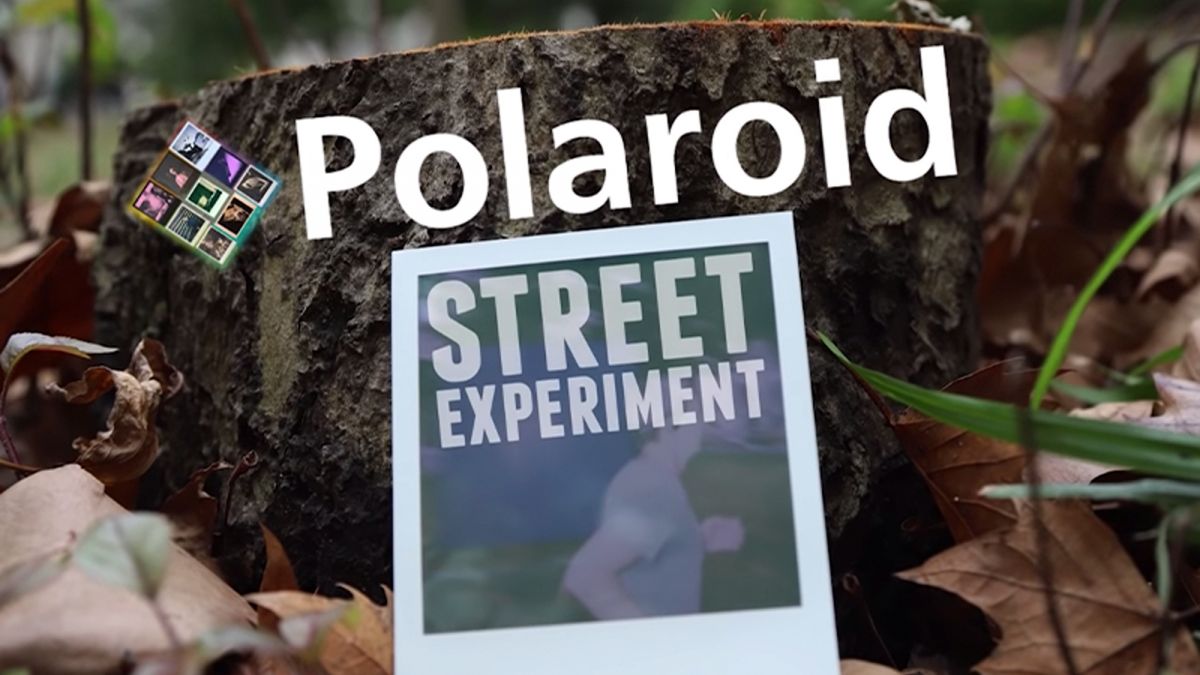 Usually, when shooting street photography, it can be an invasive experience for the person getting photographed. They typically don’t know they’re being photographed until after the fact and sometimes, they don’t know that they were ever photographed at all. Photographer and YouTuber Josh Katz wanted to see how everyday people felt about this approach to photography. So he decided to do something a little different using a Polaroid camera and the people of New York City.

Josh katz has been able to capture great street photography of people all over the world. From NYC to Israel, Josh knows how to capture incredible moments in everyday life.

After handing his subjects the photo, his hope was that they would stop for a moment and talk to him about how they felt being in the center of his lens. Josh really wanted to get down to the experience of his subjects from getting their picture taken unexpectedly.

New video is live! I used an @insta360 camera to capture my street photography process and it came out incredibly informative – you see when I notice my subjects, how I adjust my cameras, and everything that's going on in the background. It feels like you're inside my head while I'm shooting. Check it out and let me know what you think! Should it be a series? Link in bio!

[Related Reading: Step Out Of Your Creative Comfort Zone To Level Up Your Street Photography]

What’s really cool about this experiment is that Josh has no idea what the photos will even look like before handing them over—the film takes a bit to develop.

After taking his first photo and handing it off, Josh says to the camera while walking away, “What’s crazy about this is I don’t know what that photo turned into. It could be horrible, it could be great. And suddenly, I feel like the invasiveness of photo-taking is now flipped onto me. I feel a little bit naked right now. I feel vulnerable.”

Over the course of the video, Josh gets quite a few different reactions to his street photography — from defensive to thankful, and even downright confused. But Josh takes the time while the film develops to talk to his subjects and ends up getting great insight into how they feel after they open up a bit.

Be sure to check out the video above to see some of the cool, and definitely unexpected shots Josh was able to capture on the streets of NYC. And if you’re a street photographer, let us know what you think in the comments below!

*Images and video shared with permission

Quick Tips On How To Pose Men with Anita Sadowska