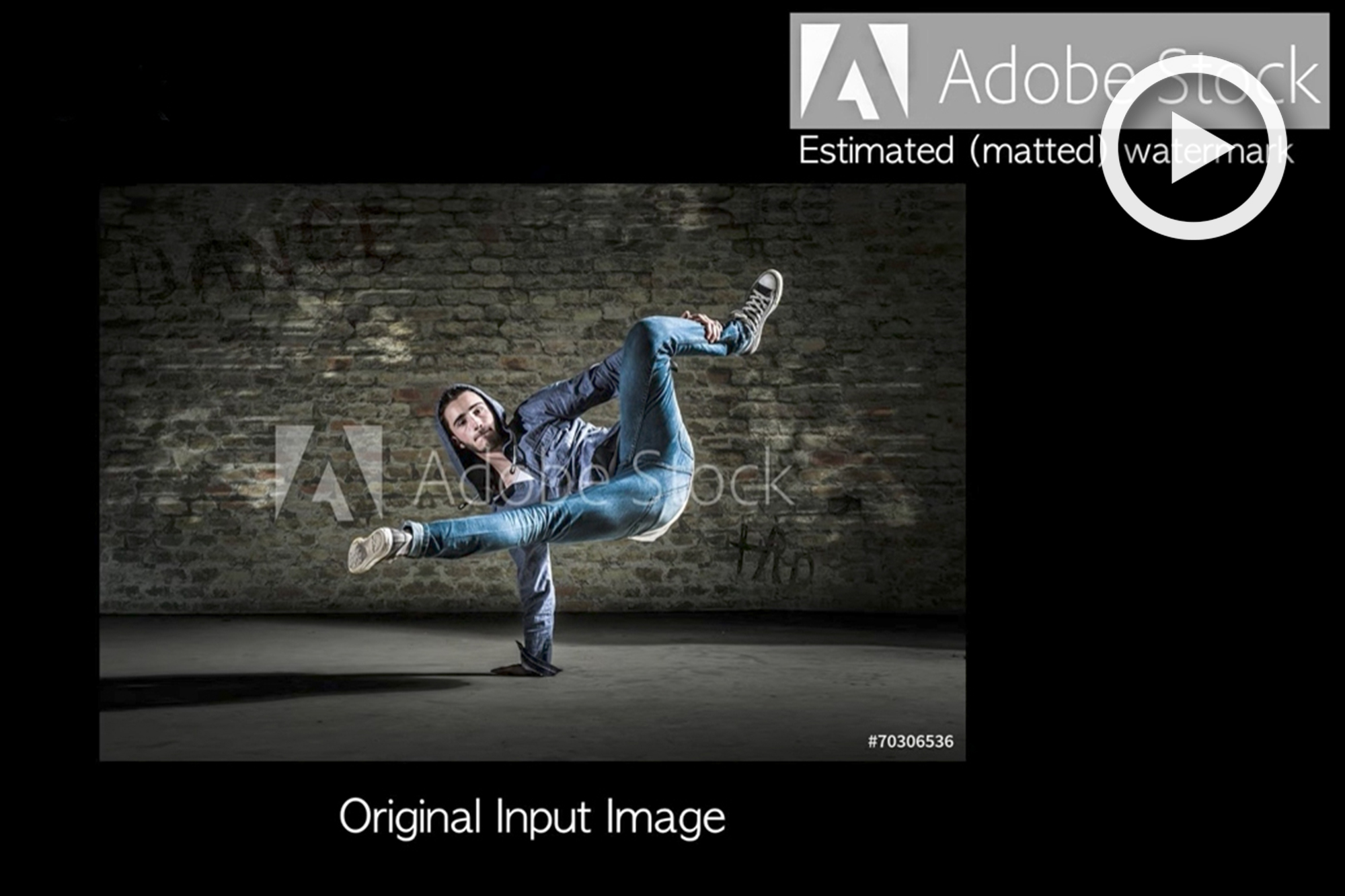 Do Watermarks Really Protect Your Work? | Google Stumbles On A Solution When Highlighting The Problem

Watermarks are a polarizing issue in the online photography world. Some feel that they are garish and degrade the viewer’s experience with your work and that anyone who wants to be rid of them will anyway. Others don’t mind a small change to their imagery and choose to use watermarks as a theft deterrent and as a way to ensure credit if an image grows legs on the internet and takes a walk around unguided by its creator.

One use for watermarks that most can agree is appropriate and warranted is when proofing images, to prevent a client from simply taking a screenshot and having the image for their own without payment. Similarly, stock agencies will apply watermarks to their photos in hopes that no one will bother trying to Photoshop them away. But, how effective are these watermarks, really?

[REWIND: MAKE YOUR OWN SIGN OR SIGNATURE INTO A WATERMARK IN 10 MIN (NO SCANNER NEEDED)] 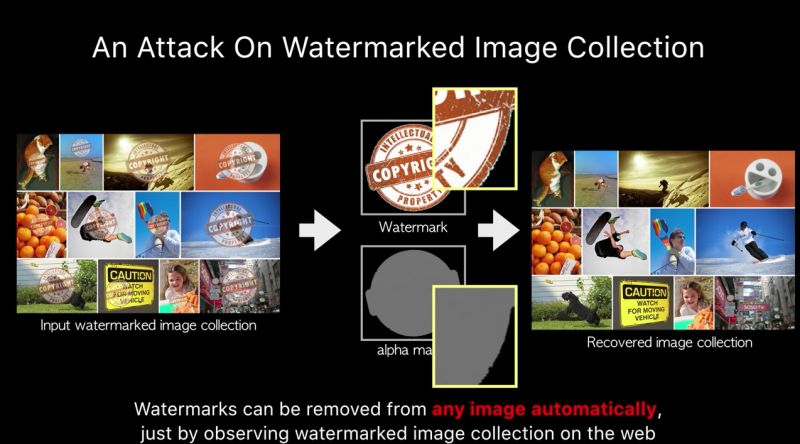 Google’s researchers have taken it upon themselves to figure out a way to digitally undo a watermark’s safeguard automatically, and have also found a way to combat the practice. The software they’ve created scans watermarks that are used on many images with the same placement to get a clear picture of the watermark on its own. For instance, most stock agencies will use the same watermark in the same place across all of their images. The more watermarked images available, the better the software can pick out the watermark. Once it understands what is the watermark and what isn’t in an image, it can automatically remove it, leaving a pristine image.

The antidote is to randomly warp each watermark. With slight variations in the watermark, it becomes impossible for their automated process to remove the watermark in its entirety. It will leave behind little remnants of the watermark where the warps occur.

It’s unlikely that individual photographers would be targeted with something like this, but just in case, now you know what to do to prevent automatic removal of your watermarks, should you choose to use them.