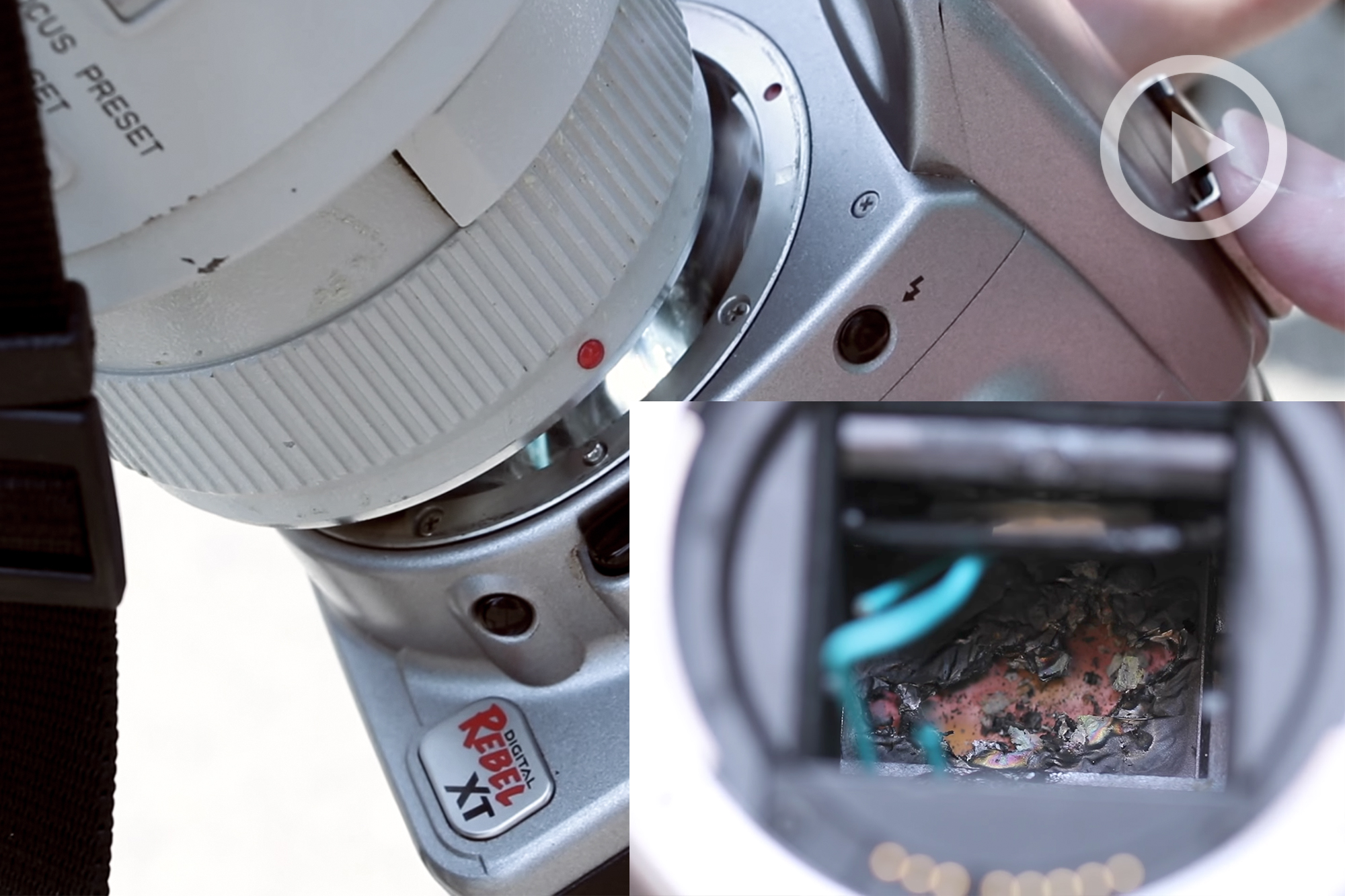 So, yesterday I wrote a bit of a suggestive opinion piece regarding the solar eclipse where what I suggested was that you don’t shoot it. An eclipse can make you feel much more part of the cosmos as thus a reason to see an eclipse is not that it’s rare, is because of how it makes you feel. Of course many of you won’t care, and that’s understandable, but if you are compelled to shoot it, you may want to pay attention to the video herein so you don’t literally burn through your sensor, and thus your pocket.

There’s camera store in Iowa called ‘Everything Photography’ with some kind souls for employees who, maybe also a bit bored, have created perhaps the best public service announcement for either not shooting the eclipse, or at least shooting it the right way. Have you ever seen the inside of a camera smoke? You can here.

Using an old Canon Rebel and a massive 400mm f/2.8L lens with no filter they demonstrate that even with a 6 second exposure, pointing the camera at the sun resulted in the shutter ceasing to function properly and the sensor quite literally, frying. As he removes the body from the lens after only 6 seconds you see smoke pouring out and this isn’t a parlor trick – it’s basic sandbox physics. 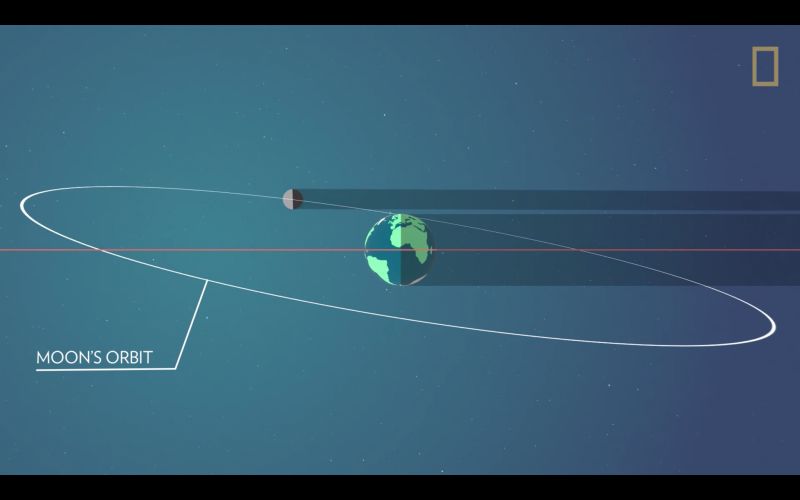 [RELATED: DON’T PHOTOGRAPH THE ECLIPSE AND JUST LET IT BLOW YOUR MIND]

So, what’s going on here? Simply, the glass elements in the lens are focusing the light from a larger area onto a smaller one, much like when you used to burn leaves with a magnifying glass, except a camera sensor instead. Is this a concern for you? It could be.

First of all we must note he is using a massive 400mm 2.8 which lets in an incredible amount of light to be focused, and this concentration is certainly part of the problem. If you were using a wide lens, like a 24mm or say a typical phone lens that’s about 26mm equiv. then the problem would not be as bad – not at 6 seconds. Simply, it’s just not channeling and focusing light the same way. So, keep in mind that the longer the focal length the more potential there is for more of this kind of problem; sort of. I say sort of because that’s probably aperture dependent to a point. We can’t tell what his settings were but if he was at f/2 or f/4 as we can assume, the problem was likely always going to be somewhat worse than if he was at f/16 or so.

Lastly, there is no filter on this behemoth, and that’s sort of the point of the demo. They are stressing that you need to protect that sensor and interior of the body. If you’re going to shoot the eclipse then you’re likely going to want a heavy duty 10, 12, 16 stop filter on the front, combined with a smaller aperture. Oh, and if you’re going to shoot on film, you still need to take this into consideration because you’ll still damage the camera.

Do Watermarks Really Protect Your Work? | Google Stumbles On A Solution When Highlighting The Problem