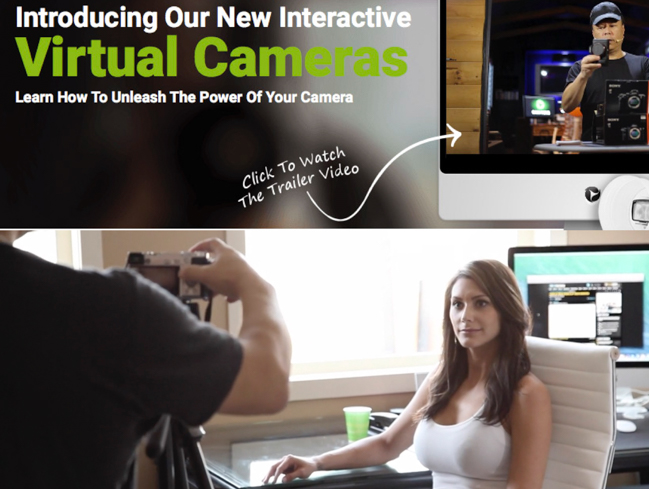 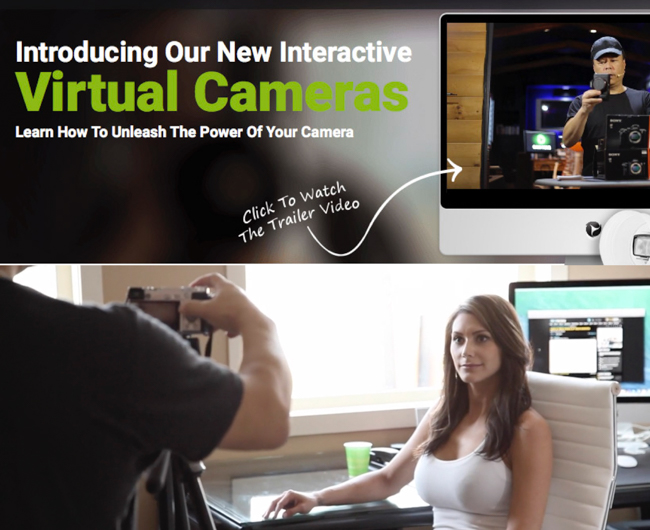 Unless you’re a particularly new recruit in the world of photography, a real neophyte, you’ve heard of Gary Fong. His light modifiers are as ubiquitous at weddings as a bride, and his products are often imitated. He’s also the primary spokesman for his line of products making him almost as identifiable as they are. What many familiar with him may be less aware of are his offerings in the world of photographic education and instruction.

What Fong has done, essentially, is take popular cameras (currently all Sony) and created in-depth tutorials on how to use those particular cameras so any user may tap into the camera’s true potential, and get the most out of it, rather than leaving it as it came out of the box. These tutorials have been available for some time, but recetnly Gary has changed the approach a little, and cameras he does tutorials for from now onwards, will be found within a new series called ‘Virtual Cameras.’ 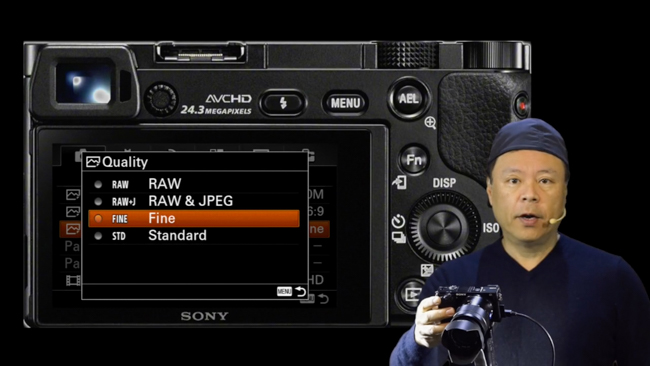 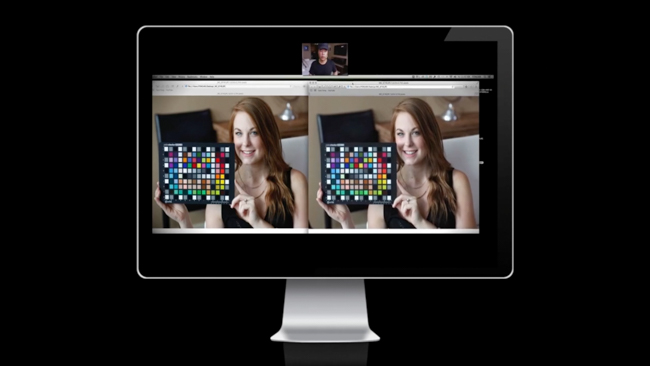 Rather than reading through a manual, or sitting through a straight exploratory lecture as his videos have been thus far, the virtual cameras will be interactive, and less abstract.

Each camera will appear on screen as a still image of the camera body, but by hovering a mouse over it, you’ll find that almost all the buttons and dials are clickable, and with each click a video will pop up explaining what the particular functions of that button are, and how and when to use it. Lest you think it’s entirely superficial, it’s prudent to point out that as you click buttons which would bring up menus and submenus on the back of the camera, so will you see those and be able to navigate them from your computer. For the purchase price of $12.99 per camera, you’ll also have access to all the tutorials grouped together in a more traditional multi-hour dissection.

[REWIND: 5 Ways To Think About & Improve Your Food Photography Two-Fold] 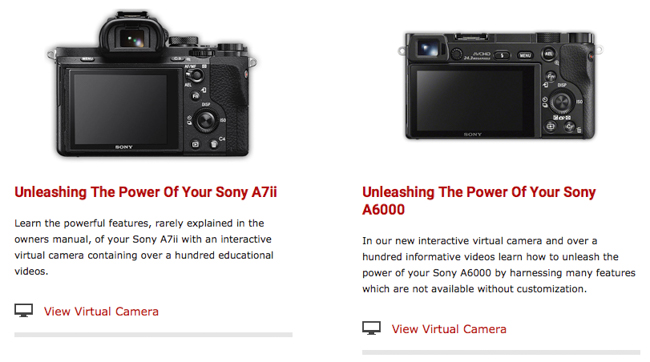 Currently, the only Virtual Cameras available at launch are the Sony A6000, and Sony A7 II, with more to come. The virtual treatment will not be retroactively applied to older cameras for the time being, but it wouldn’t be a stretch to think that Gary will take some of the biggest sellers from Nikon & Canon, like the brilliant Nikon D750, or D7100, or Canon 5D MK III, and add them to the list.

You can go on Gary’s site right now to take a trial run at the A6000 to get an idea of how the system will work, though you only get a few seconds of each video. It’s enough to get a feel. Is it for me? I’m not sure. I think there comes a point when you’ve played with enough cameras, especially of the same brand, that you become very familiar with the general ins and outs of the function buttons and menus and so forth. Whatever other changes there are, I think you may be able to figure out, or follow along with the camera in hand as you watch a traditional video. 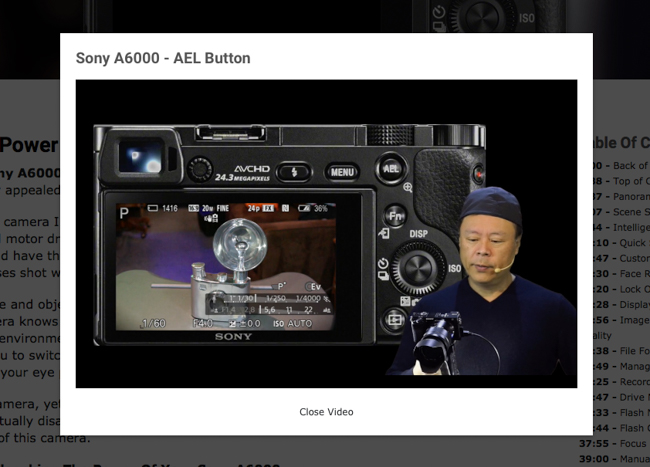 That being said, there’s a sort of immediate gratification that comes with the ability to just see something, click it, and understand it, without the need to flip through indices to find what you’re looking for. The familiarity that translates from moving a mouse around, through a sort of muscle memory, right into doing it on camera may also exist, and I can certainly see the temptation to learn your camera this way. I think these sorts of videos are actually really good, especially if it’ll be your main camera, or you’re planning on keeping it for a few years, but I just haven’t made up my mind if the actual interactive part means much, especially if I’m getting this for a camera I already have, and likely will have in my hands. Does this interest you?

Banding Together, Charging Ahead | My Mystic Seminars Experience