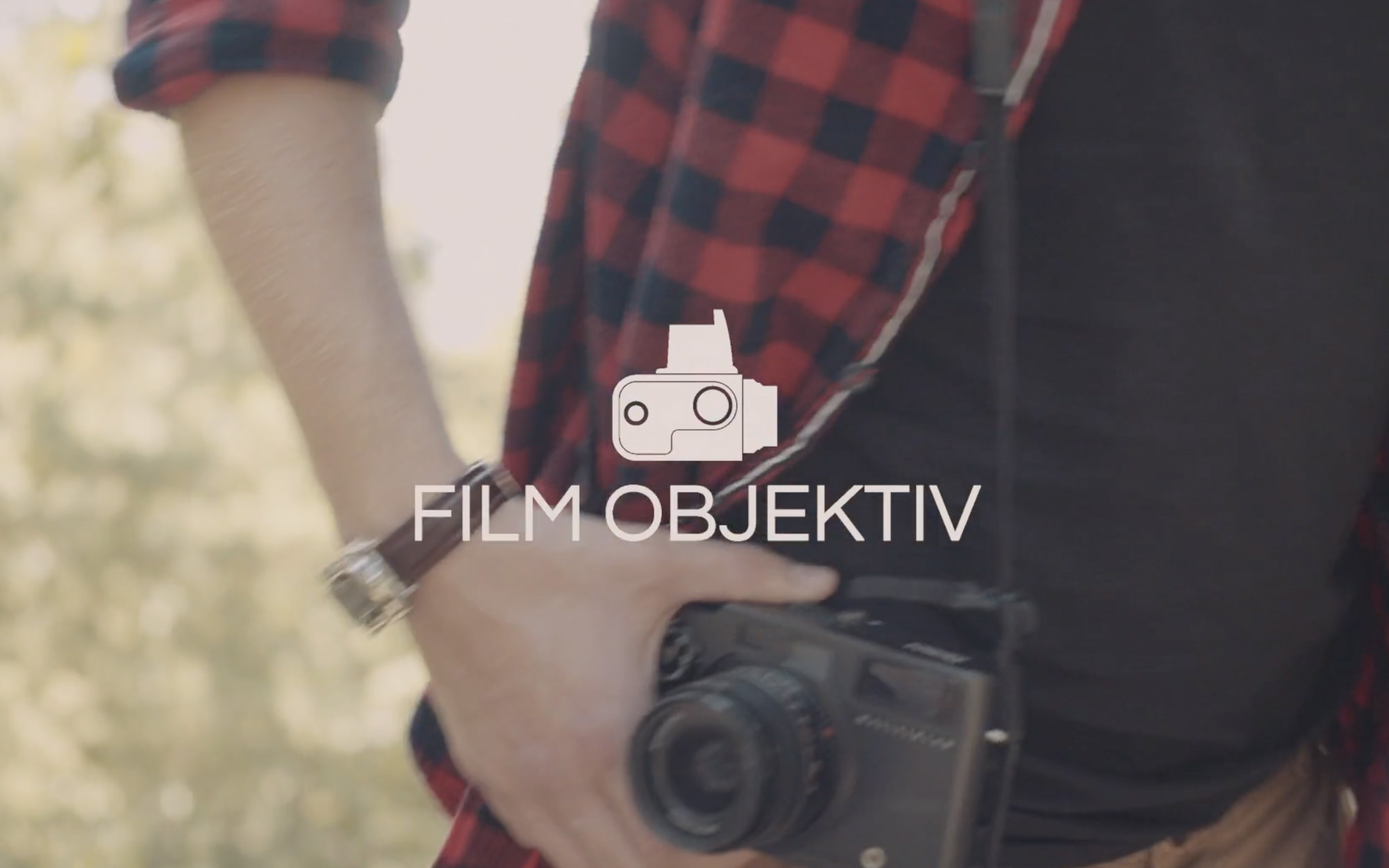 We live in a digital era, but the enormous popularity of film emulation presets that seek to replicate film as closely as possible shows that there is still interest in that classic film look. Despite the enthusiasm for the aesthetic, many present-day photographers have never loaded film into a camera and shot a roll or experienced “film Christmas” when receiving prints from a lab. Film Objektiv wants to change that. 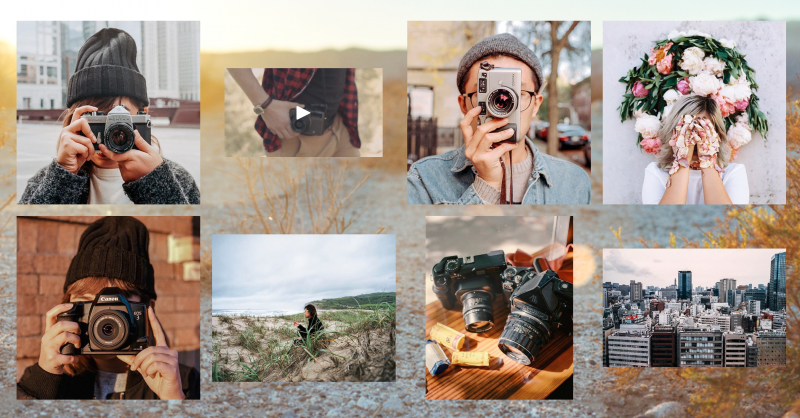 Film Objektiv is a startup, currently in beta, by photographer and F-Stoppers senior writer Adam Ottke. Film Objektiv is similar in concept to Borrow Lenses and its ilk, but is exclusively for film photography, and with an added element of community in its “100 Words” project. Inspired by a love of film photography and some very nice film cameras collecting dust, Ottke had the notion to loan those cameras out to help inspire photographers to give film a chance. He is dedicated to keeping costs low and has a student discount program to get film cameras into the hands of a new generation. 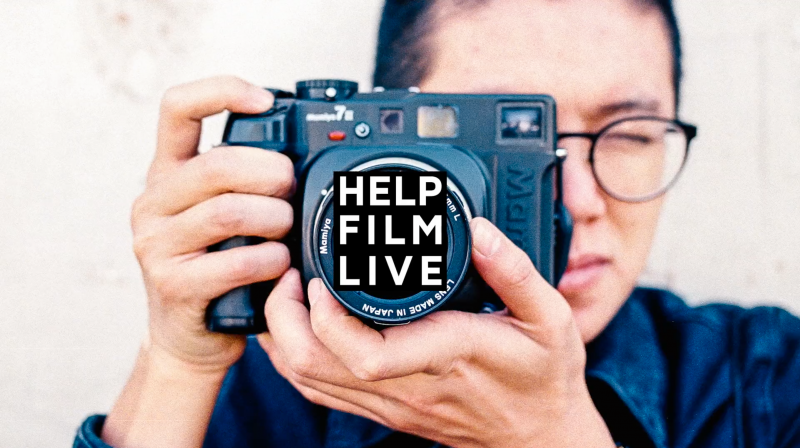 100 Words is a section of the Film Objektiv site dedicated to displaying photographs borrowers take with Ottke’s cameras. When someone checks out a camera, they also must commit to share at least 5 images they take and do a short write-up detailing the experience. This will serve as sort of a community hub and inspiration gallery. 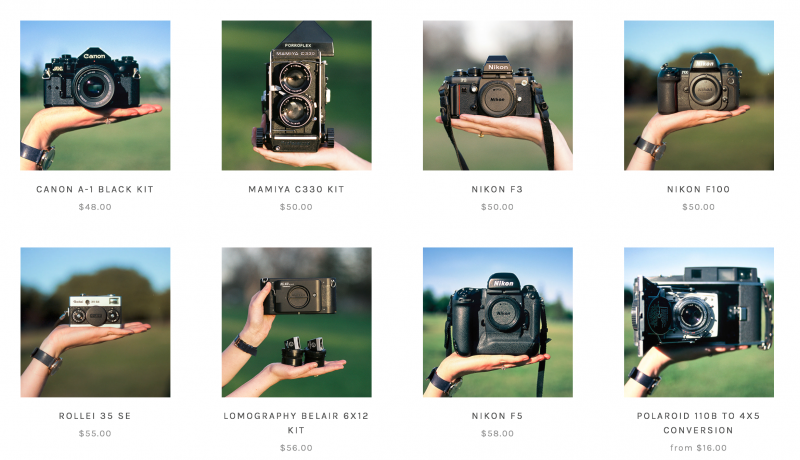 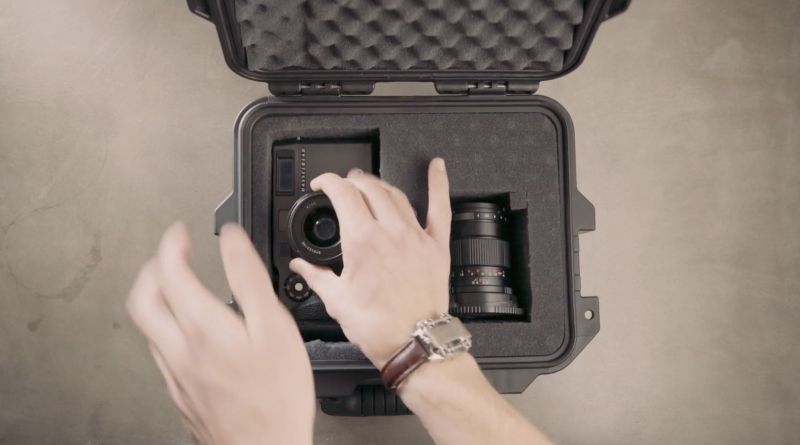 Rentals are on a monthly basis, with a two month maximum and a deposit is required. Rental prices currently range from $48 per month for a Canon A-1 to $375 per month for a Hasselblad 203FE kit.

There is one little “gotcha” here – the deposit. $200 for the A-1 kit is pretty workable, but if you want the Hassie, you’ll have to lay down an extra $5,000, which unfortunately will put some of the cameras out of reach to people without the extra cash laying around. Since Film Objektiv is so new and Ottke is still figuring things out, hopefully the future can bring a workaround for that, maybe with proof of insurance or something similar. Still, it’s an intriguing idea and it will be interesting to see where it goes as the site comes together.