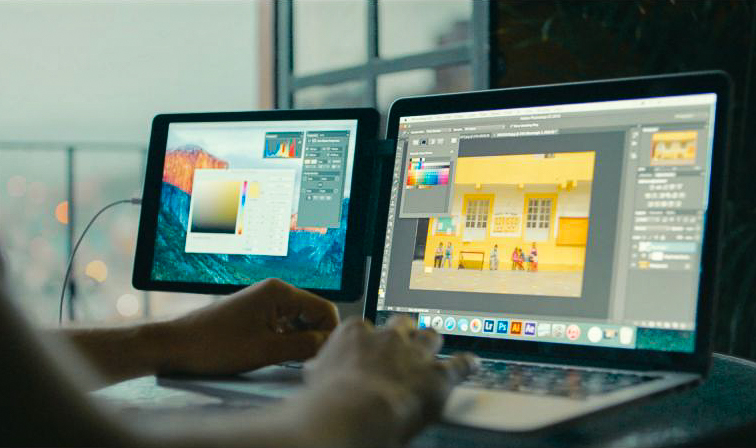 Two years ago Duet popped up like a bogey on my radar, and a full year later I engaged with it, and haven’t looked back since. Those who play in the visual arena know full well the advantages of more screen real estate, and those who have used dual monitors know that once you go that route you’re crossing a barrier of no-return, because it’s that addicting. I mean, how many times in life do we have more and feel we could do with less? Going back to one after going dual makes you feel like you’ve had a limb chopped off, or lost an assistant. What Duet did was offer the first proper experience with turning an iPad into a second monitor, and now they’re releasing Duet Pro, a giant leap forward. 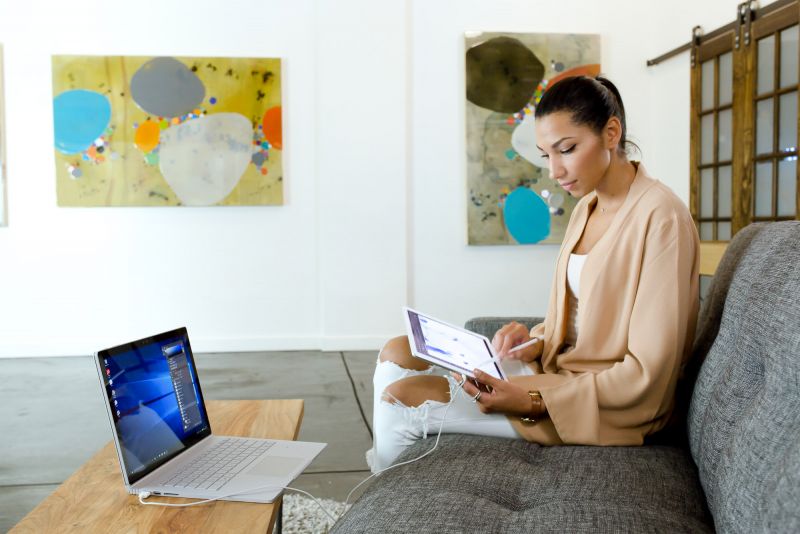 Taking a beautiful iPad with retina screen and making it a second monitor was alluring in theory, but most options that would have facilitated that were not wired connections, and thus were prone to being choppy, full of lag, and thus really limited the actual usefulness of it all. Duet arrived in style and made no apologies for being wired, and we were all the better for it.

The data transfer rate enabled by the wired lightning cable was such a significant boon to the operation that the functionality of using an iPad as a second monitor turned from being simply a feature you could ponder about, into one you could fully utilize. 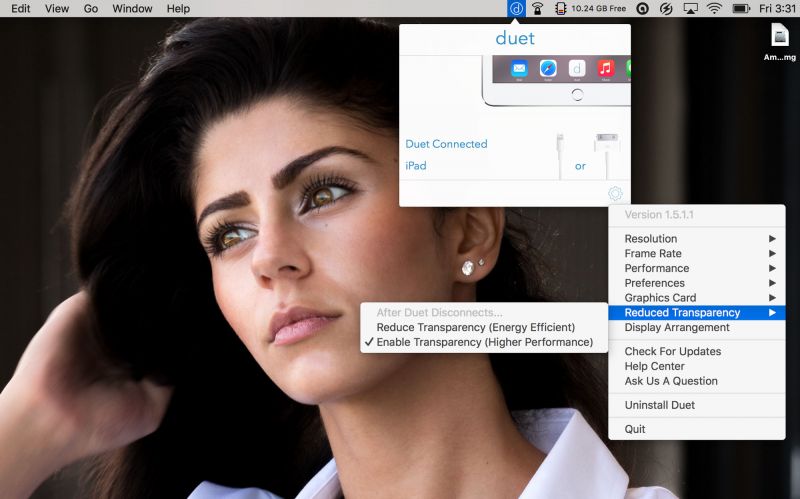 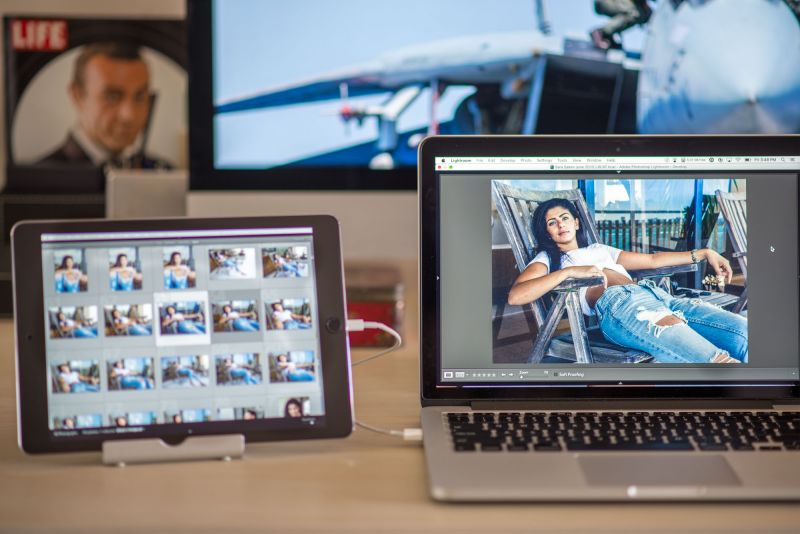 Where can you use it? Well, you can use it anywhere and with essentially any application. You can see my full review of the last version here, but suffice to say I use it when retouching in Photoshop, culling in Lightroom, watching videos or a whole host of other things. It had simply been extra real-estate before, but now it’s much more than that. I spoke with their Chief Design Officer yesterday and here’s what Duet Pro brings: 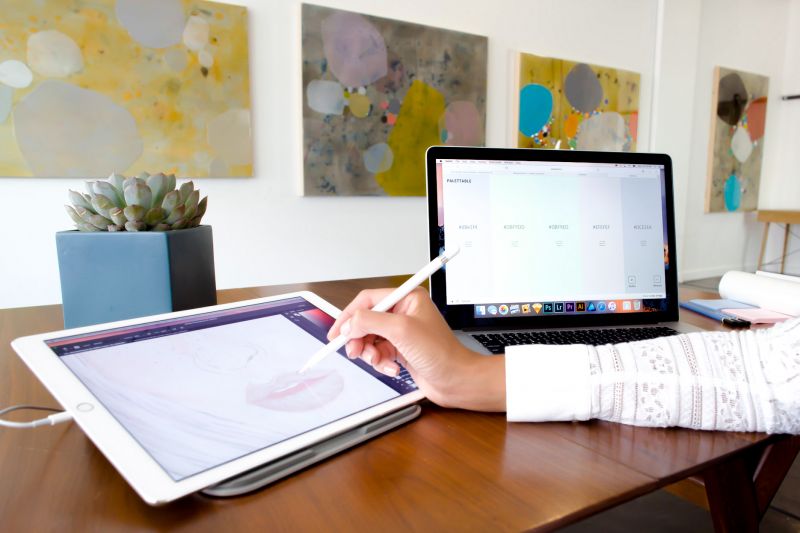 So this is interesting for a few reasons, because it’s not just an upgrade in power and efficiency, but an expansion in utility. There’s already a great app for using your iPad as a tablet, AstroPad, but Duet Pro is offering another option. I am actually in the process of testing Astropad at the moment, so perhaps a comparison will be in order, because it’s very good so far. Duet though, is an app I use so much, that if it works as well or as close to Astropad then it’ll be hard to forgo it. The only thing that seems to be a barrier is the fact that the new premium features are available via unlocking within the app at the cost of $20 a year. It’s not much to as, however, if it works as well as they suggest.

If you’ve never used Duet then now is the time to get it as it’s 50% off for a limited time. If you’re note entirely happy with it they’ve put a full refund option on the table, and honestly, just having the basic features of Duet is worth it in spades. Get it here.