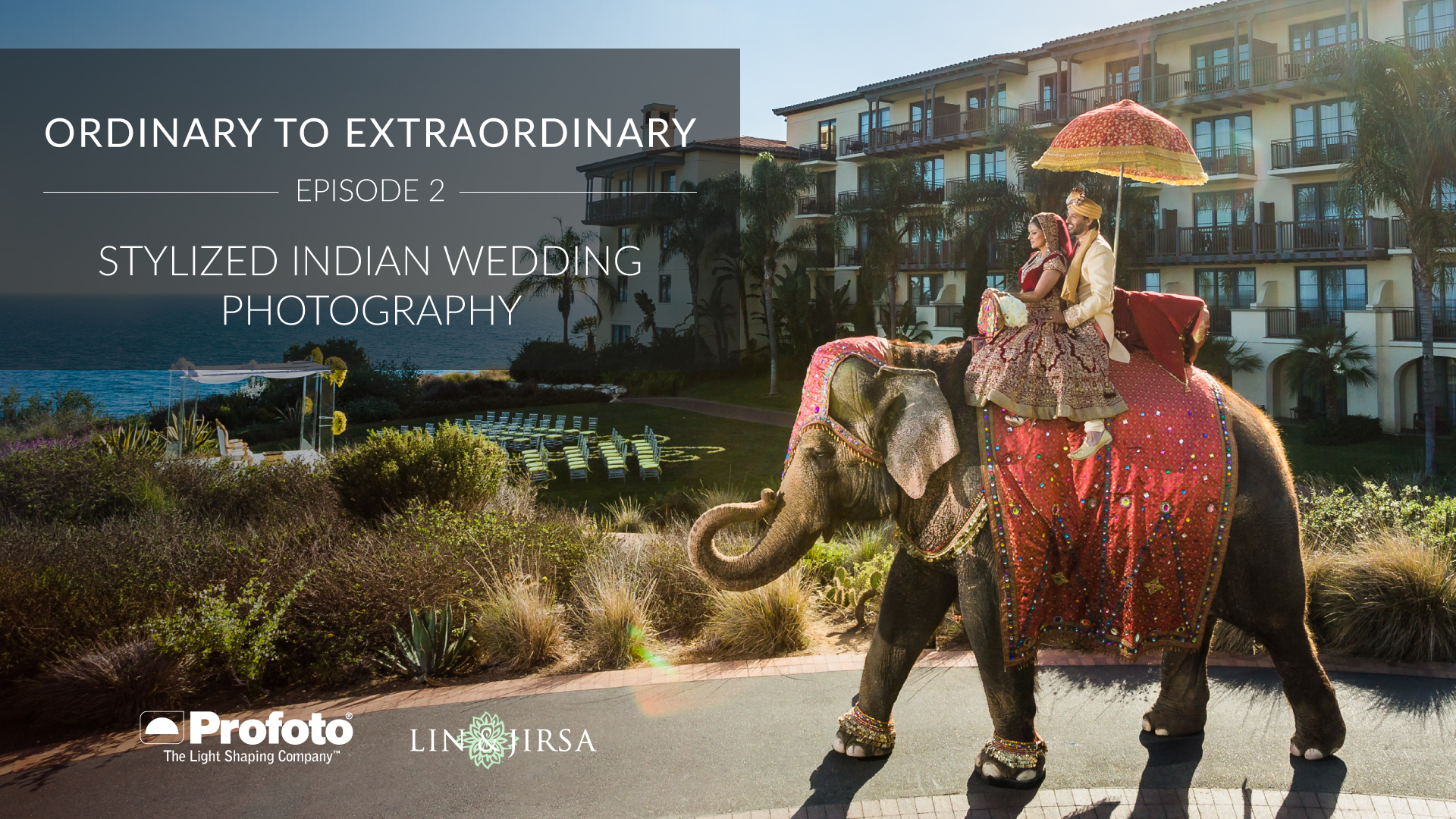 How to Create the Perfect Hero Shot in Broad Daylight

On a recent South Asian Wedding stylized shoot, Pye and several other vendors collaborated to produce what would be an incredible showcase of their work. One of these vendors included the luxury oceanfront hotel, Terranea Resort, located locally here in Southern California.

Before the beginning of the shoot, Pye asked all of the vendors what their specific vision or goals were. Terranea expressly wanted one hero shot of the property during what would be the wedding’s Baraat (the groom’s processional during an Indian wedding). They envisioned this shot to be an all-encompassing display of the beautiful backdrop of the resort from its expansive view of the Pacific Ocean to the lavish ceremony site. See how Pye becomes the hero of this shot below!

How to Create the Perfect Hero Shot in Broad Daylight

Once Pye had the shot set up with a great vantage point (using a ladder) of all the desired elements, an issue arose. Tai the elephant, as well as the couple, blended into the background just a little too easily. The brightness of the scene along with our subjects made for a visually complex situation as we weren’t easily able to identify our subjects in the scene.

Unfortunately, our typical method of lighting our subjects up close, masking out the light source, and compositing the image together wasn’t possible in this scenario with Pye having to hand hold his camera, 20 feet in the air. So instead, he opted for more power.

Using the Profoto B1, Pye had it held all the way at the edge of the frame and had it powered up to 1/1 power. Aimed directly at the couple and Tai to the left and perpendicular to the camera, the B1 created a defining edge light to chisel out and highlight his subjects in an otherwise dynamic scene. 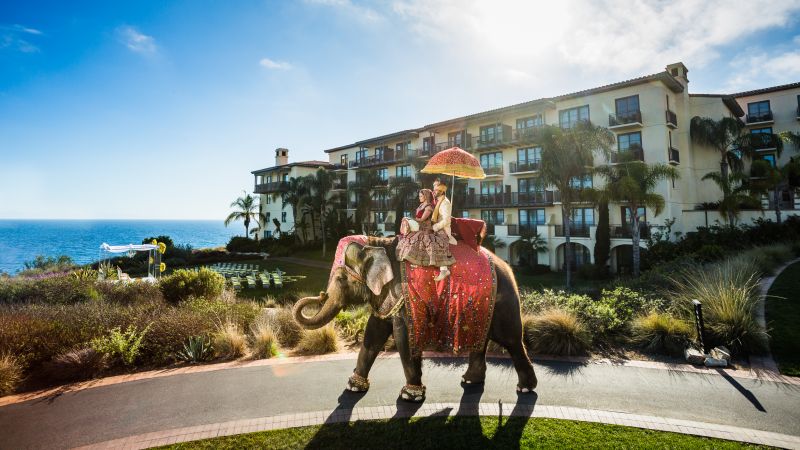 Of course, getting this image could have been done a couple of different ways, but this is just a prime example of how 500W/s of power really helped simplify our lives and helped us achieve our vision in a single shot. We hope you enjoyed this video, and if you want to see more, be sure to subscribe to our YouTube Channel!

More From This Shoot 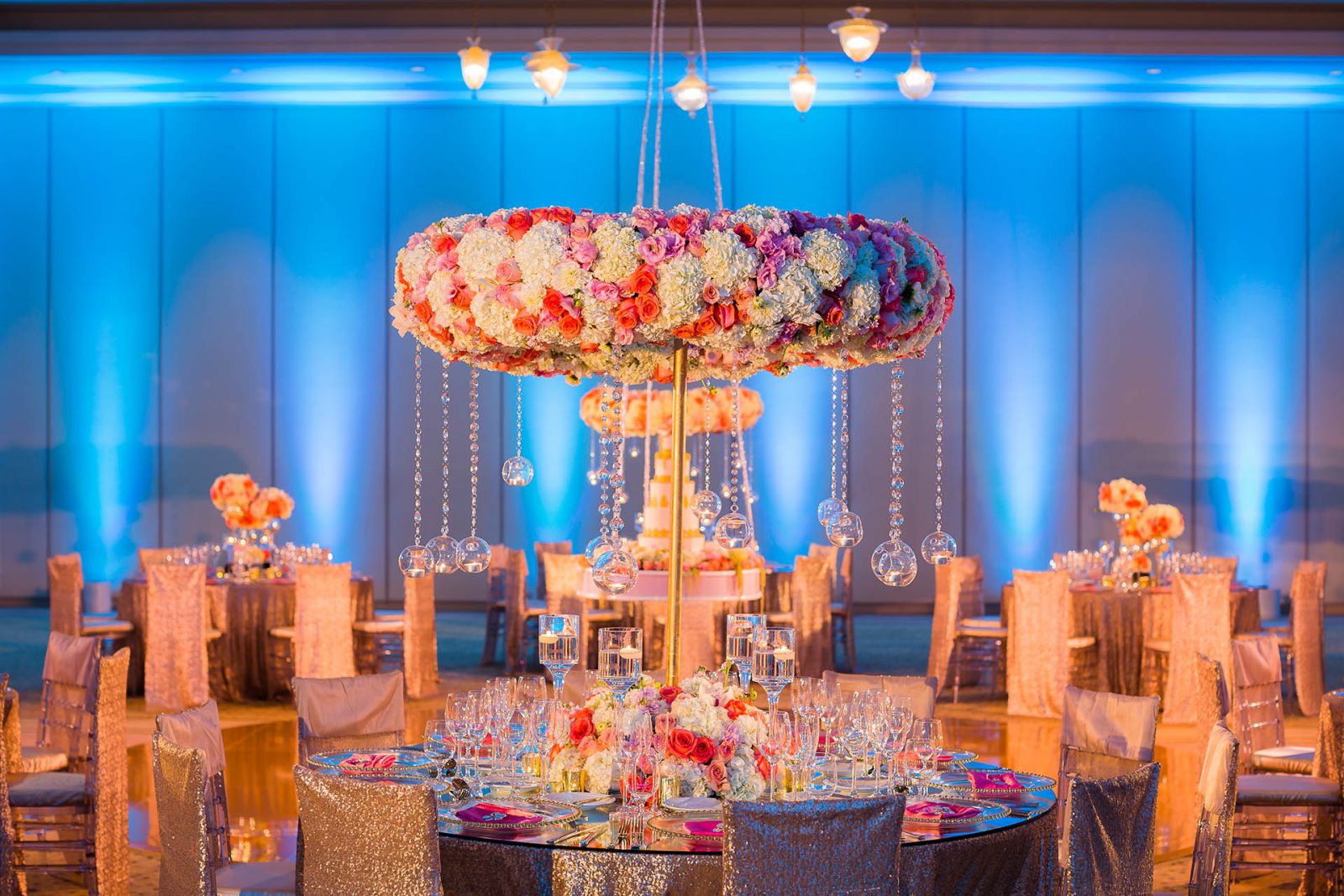 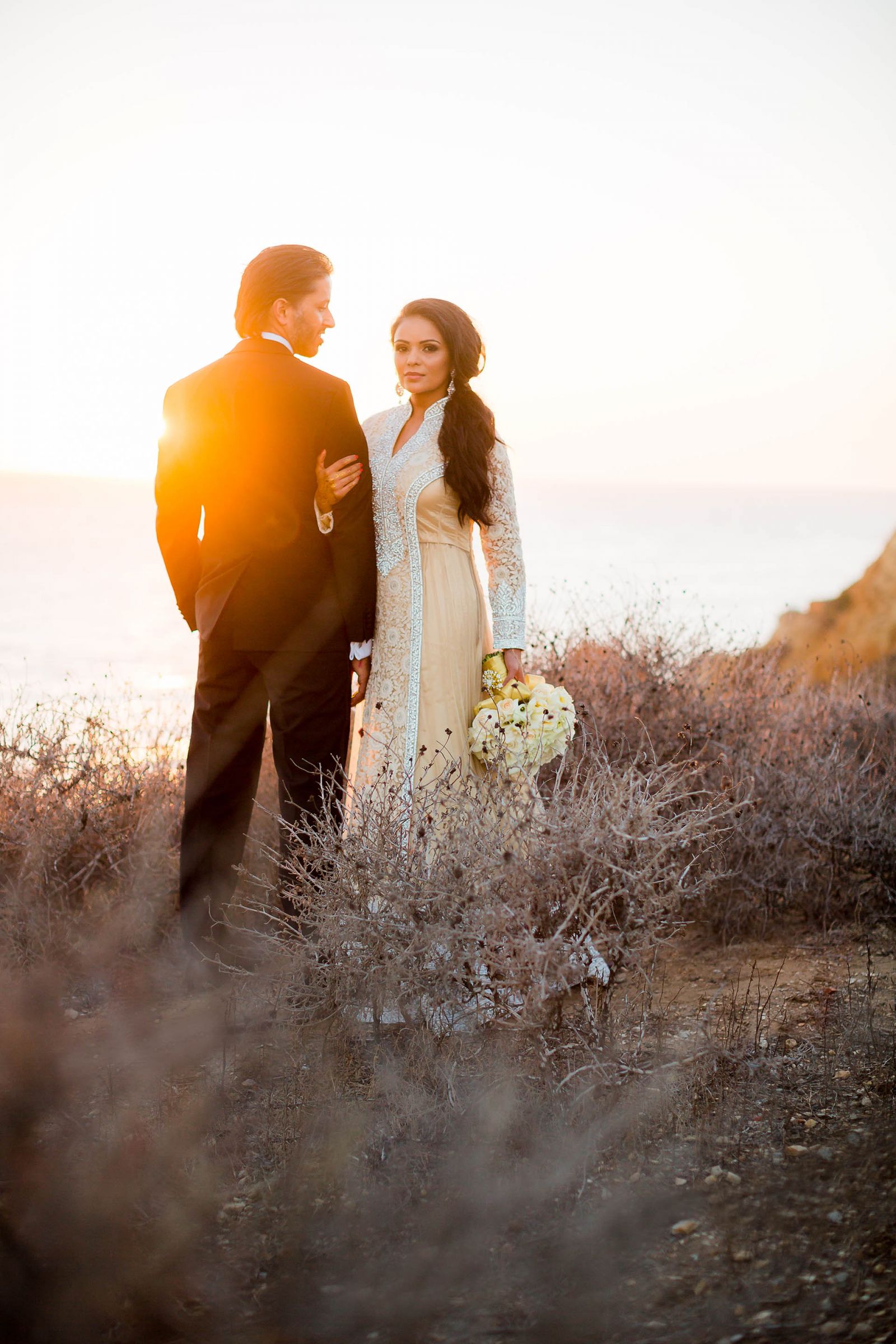 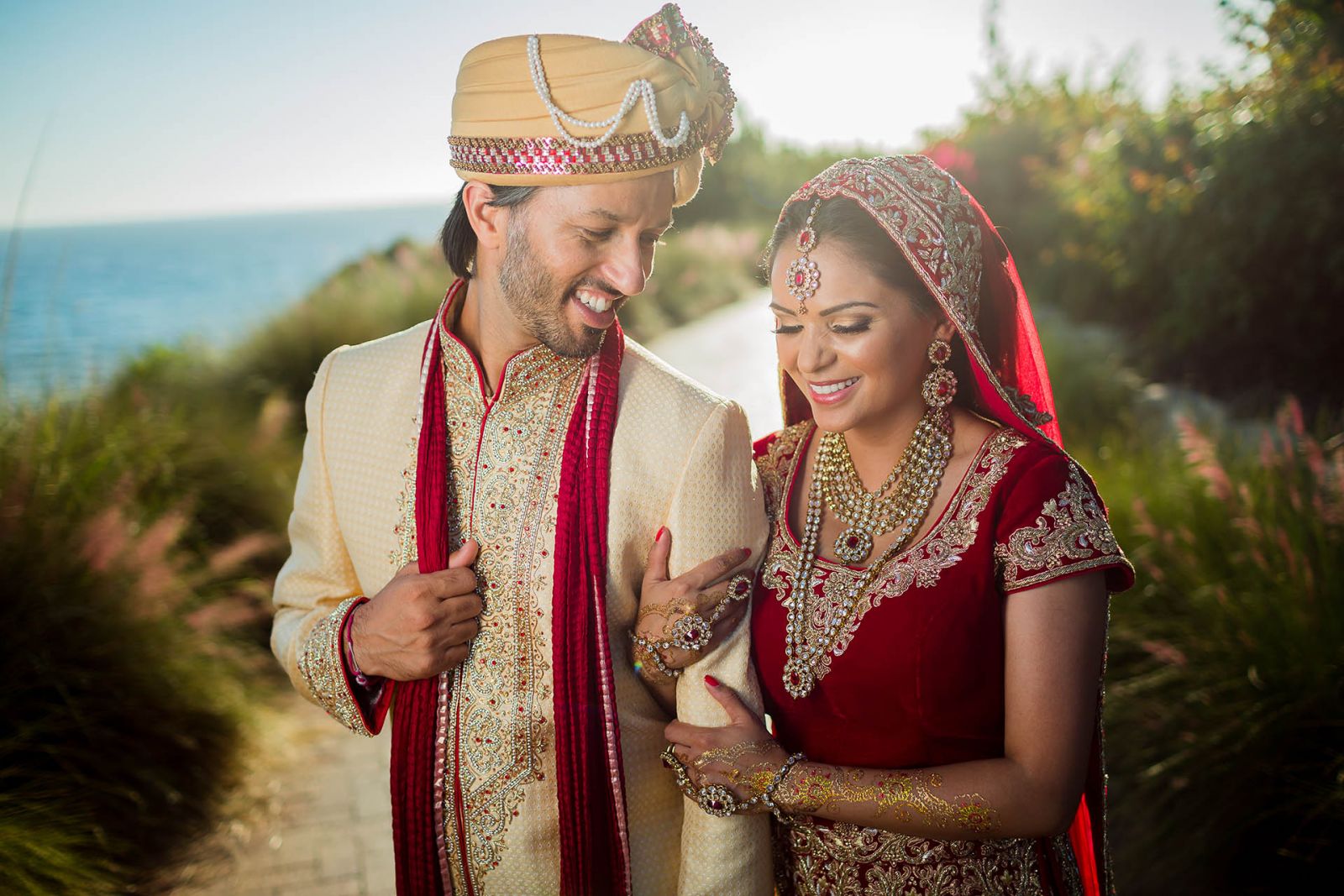 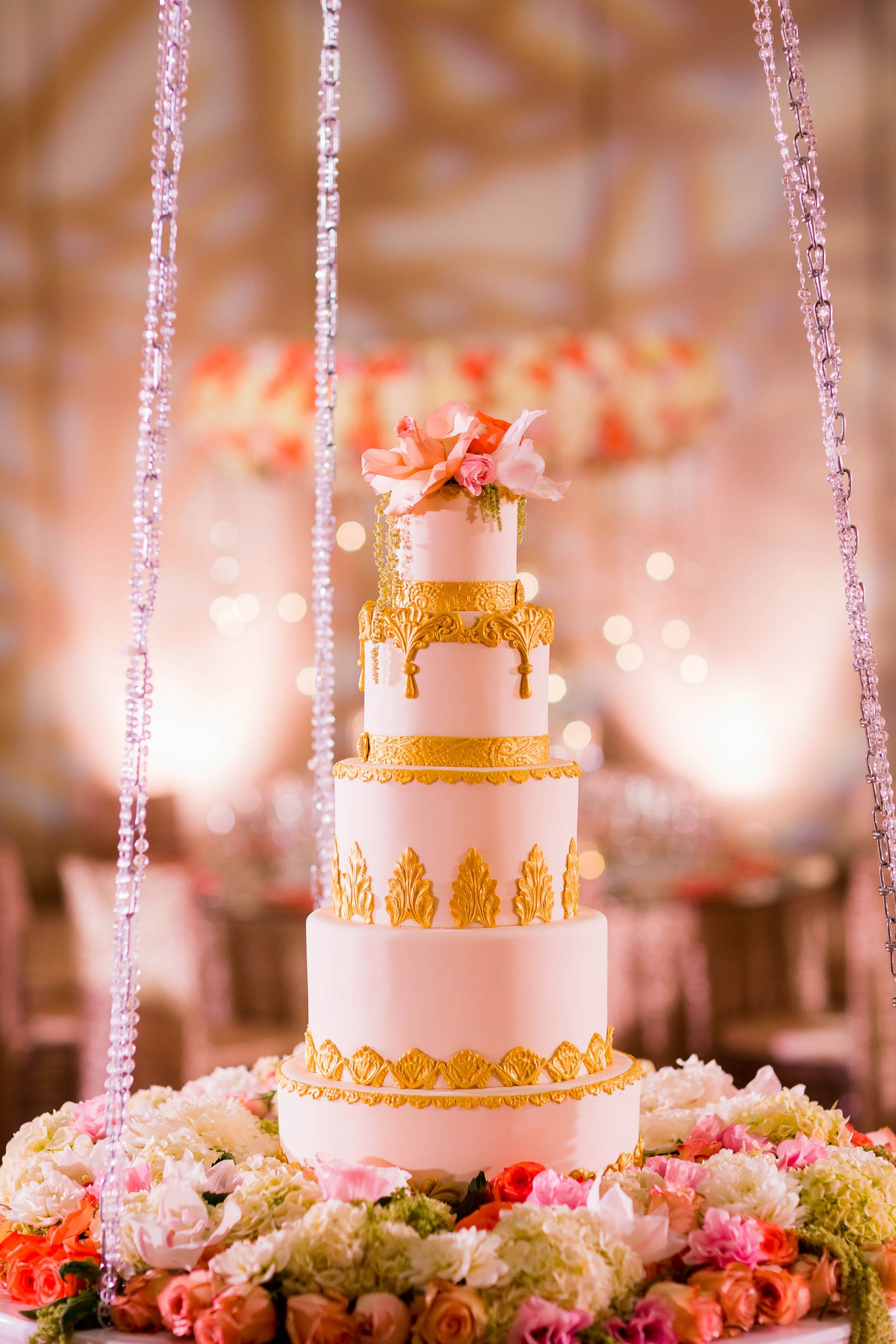 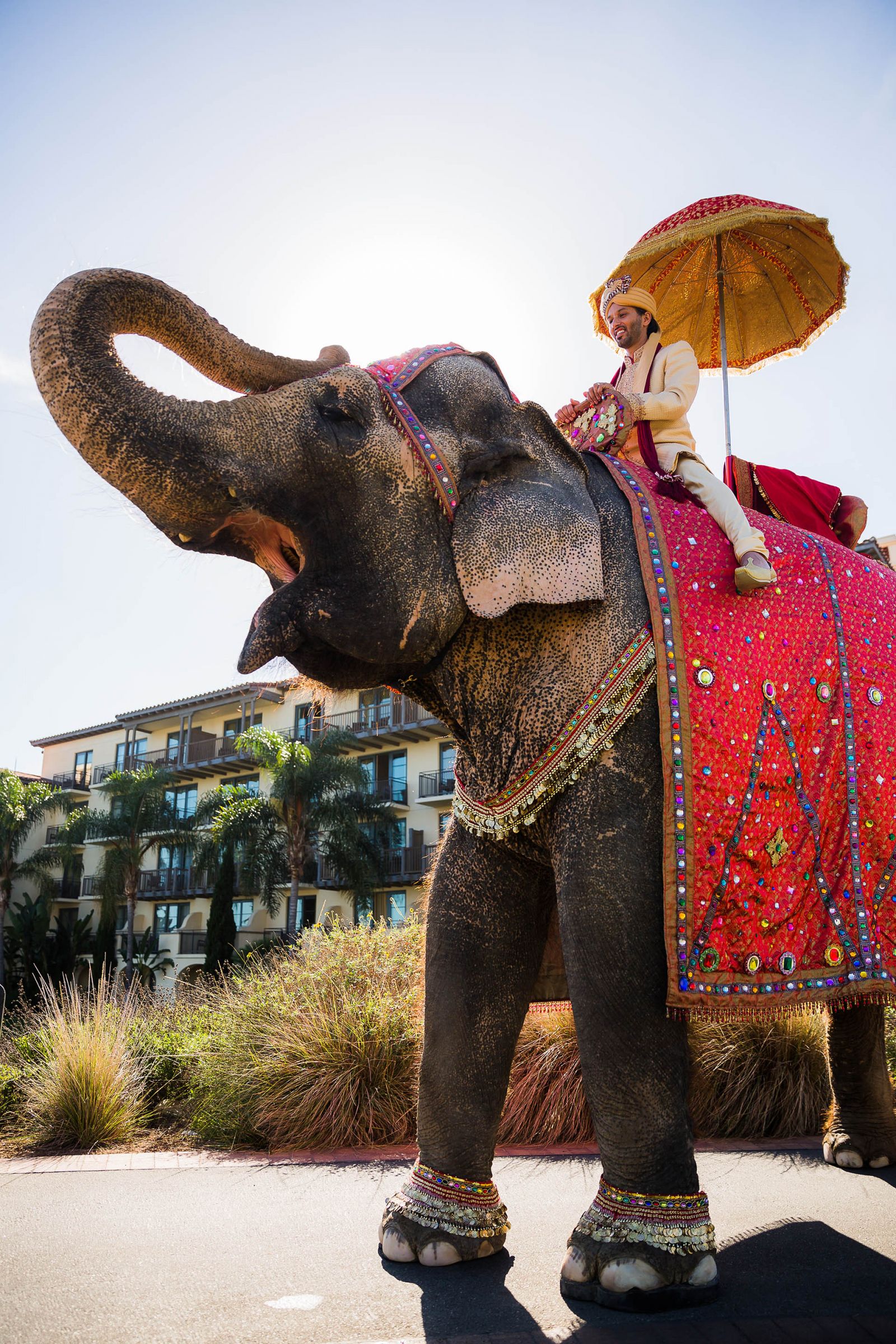 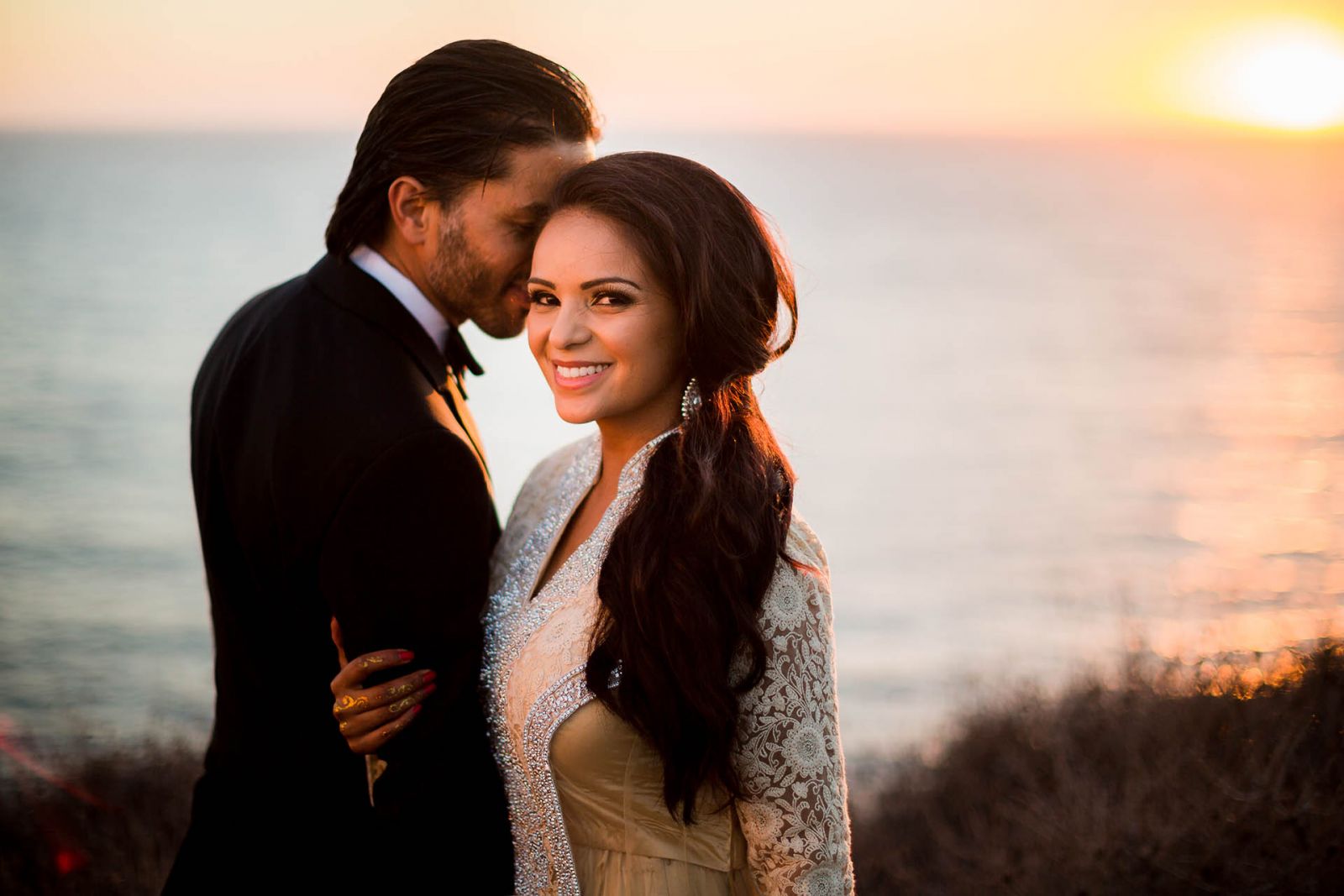 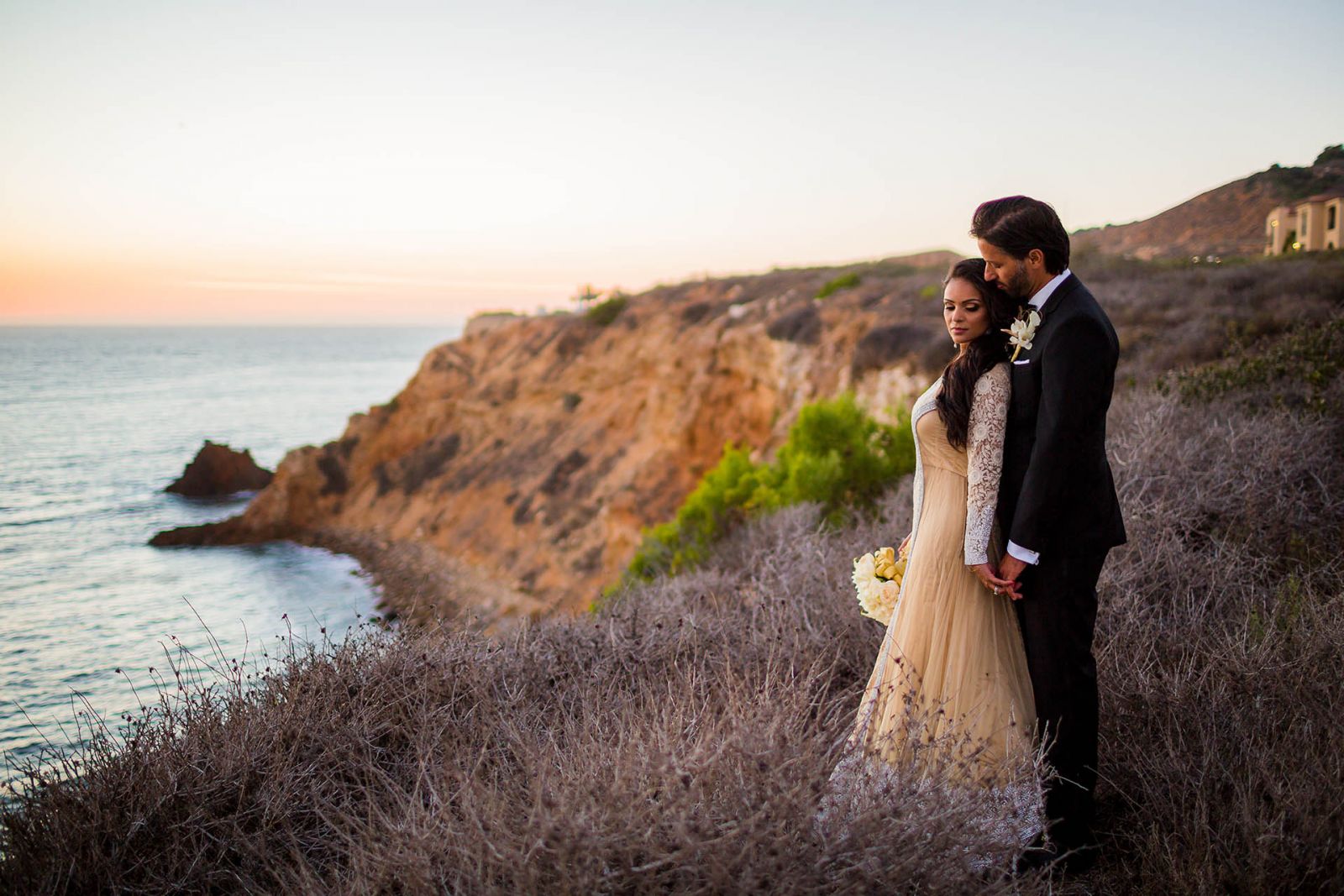 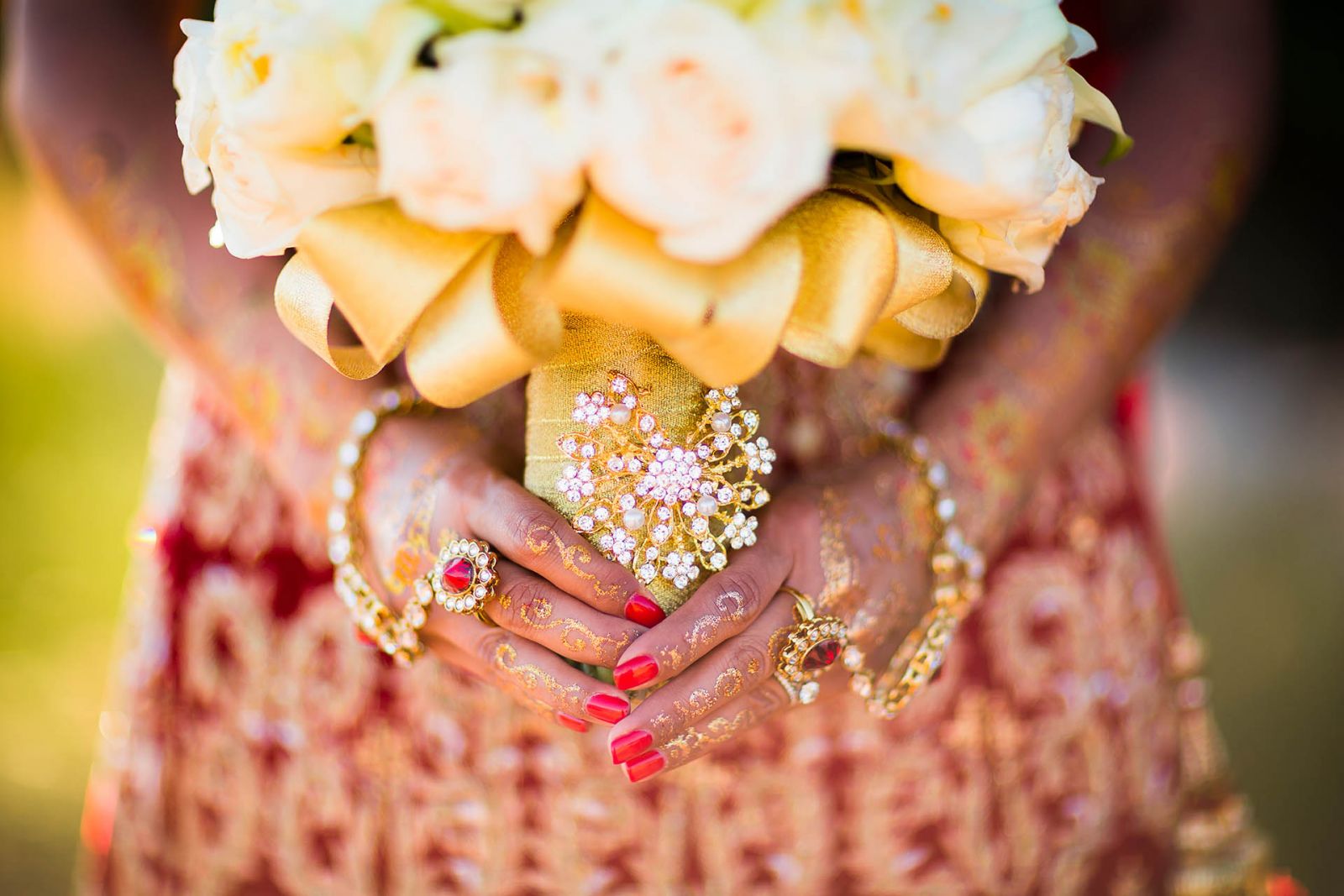 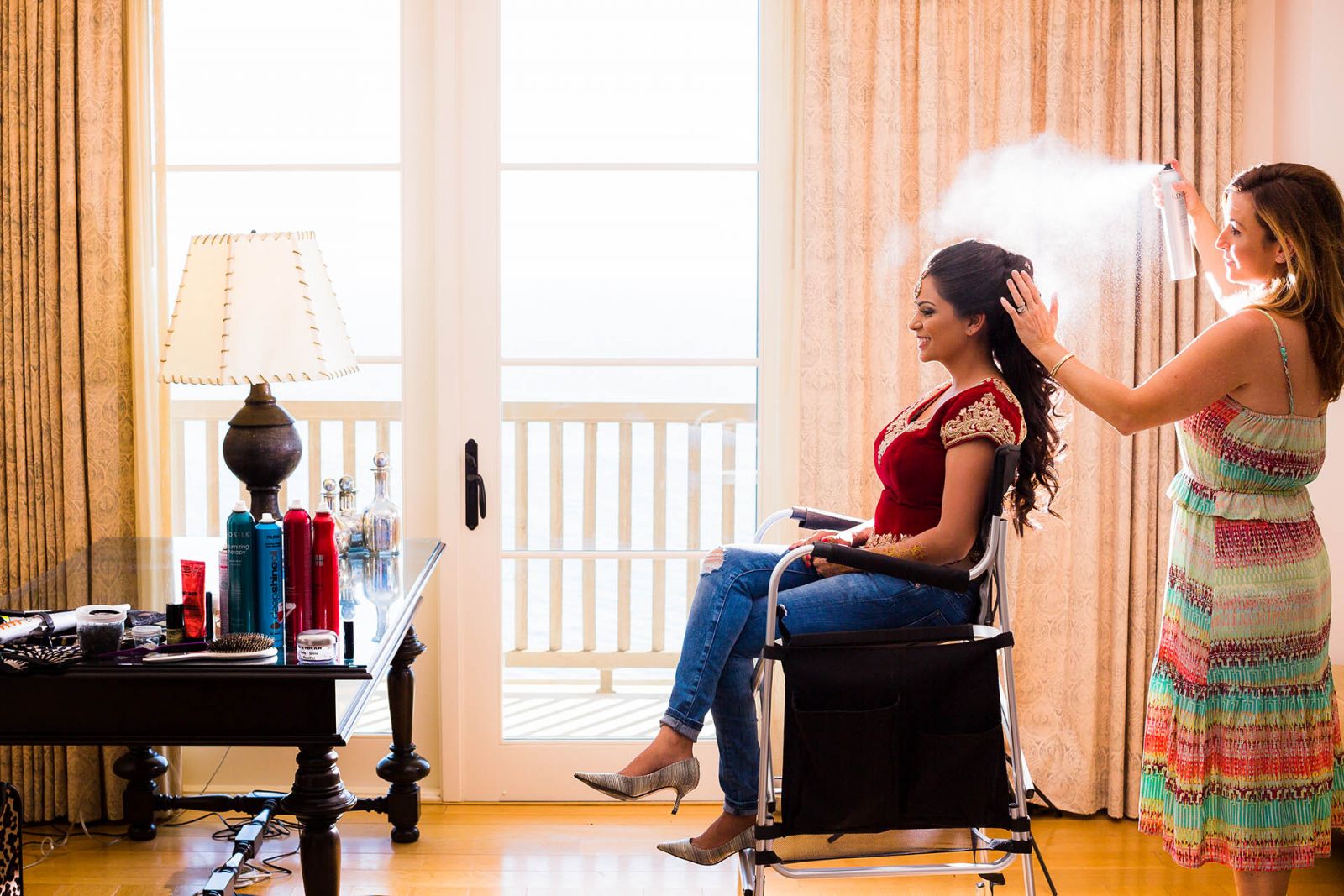 How to Create a Photography Business Plan For A Successful Year