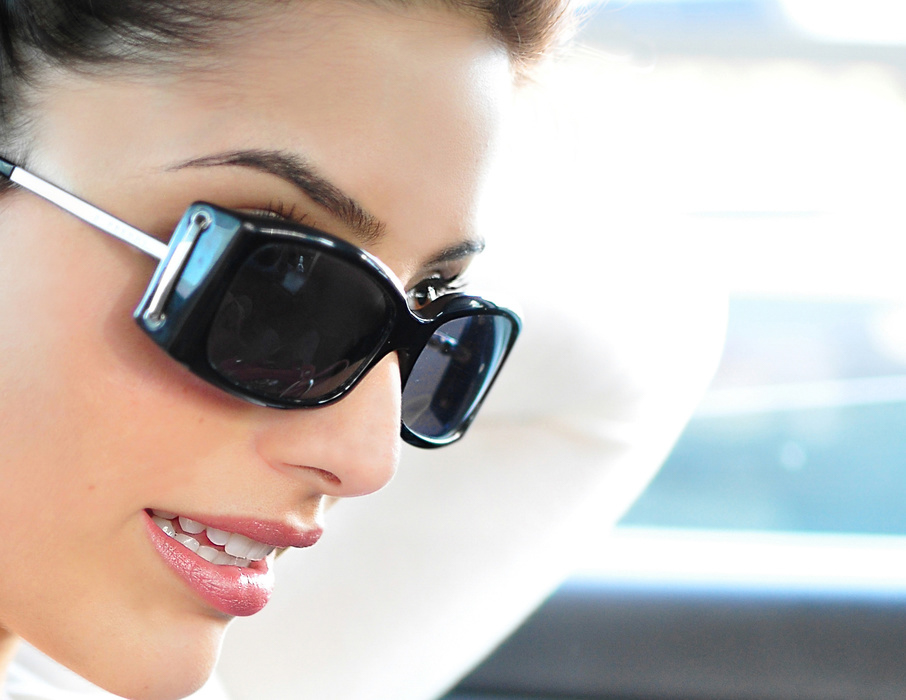 This. This is one of those tutorials that make people like me, sick. Sick, with self-disgust that this existed and my puerile brain hadn’t figured it out. Chromatic aberration, otherwise referred to as color fringing, or ‘that damned green or purple’ outline on my subject,’ is an absolute pest, and one, photographers of all levels and genres deal with at least to some degree. (The picture above had terrible CA – shot in the back of a taxi)

It happens most typically at points where there is very high contrast of light and dark, and can really appear as a blemish to an otherwise lovely photo. Polished metal and hair are typical places where they’ll be found, but it crops up all over, and there is only so much you can really do about it. There’s been much discussion about whether it’s a problem with digital sensors since its appearance on film is historically much less – though it still exists. Some say it’s because, with digital, we often get to see images at 100% crop versus a smaller print, which makes the digital images come under more scrutiny, and then there’s the whole idea that the purple fringing is due to ‘sensor bloom’, but that’s a whole other story. 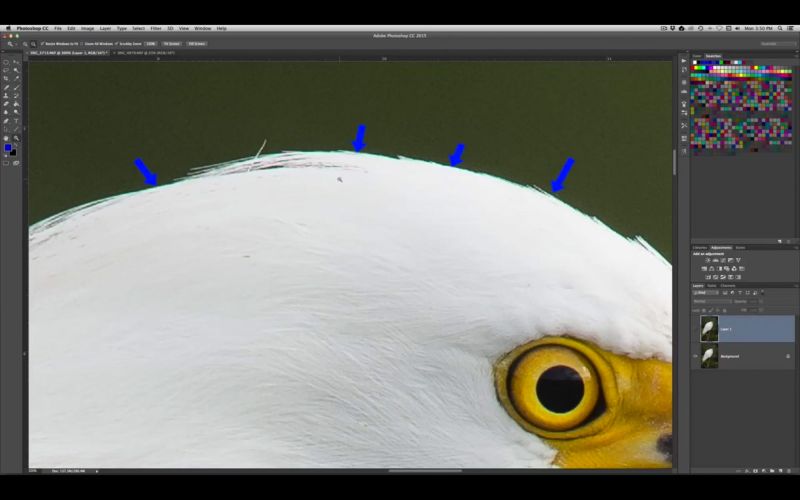 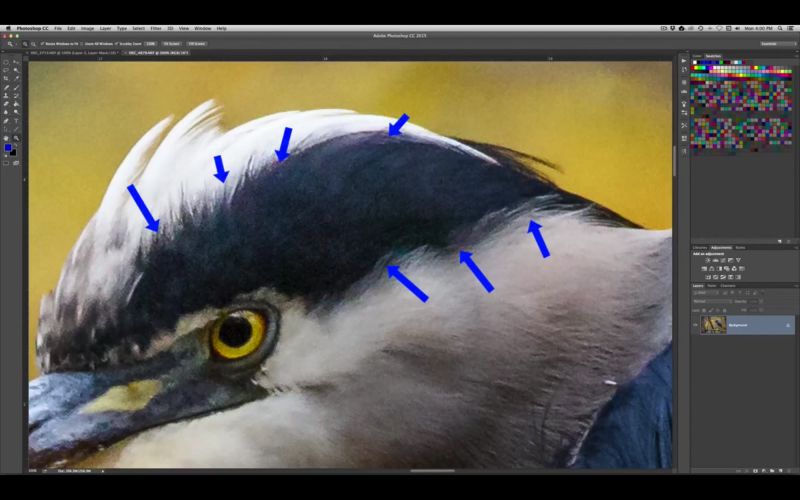 There is longitudinal chromatic aberration typically known as axial color, and transverse CA, which typically more often affects telephoto lenses. Axial color is probably the most common type of chromatic aberration, and it comes down to the ability, or lack thereof, of a lens, to refocus light onto the sensor. Specifically, the ability to focus certain colors equally on the sensor. This is where gear comes into play, as higher quality lenses will largely give you an image with much less CA. Now, all of that said, not everyone has a Zeiss showroom in their bag, so we have to handle it while shooting as best we can, and then clean it up in post.

But that’s not so simple. Most people I know get rid of it using Lightroom’s sliders, but they are truly limited. On numerous occasions, I’ve had them be ineffective, and then with others the sliders behave as global adjustments and their use changes the overall color of the image, which is not a good thing. Thankfully Steve Perry of Backcountry Gallery has a simple and highly effective solution for solving it in post. It’s done using local adjustments and a blur layer, and it is so simple and effective it’s almost primeval. 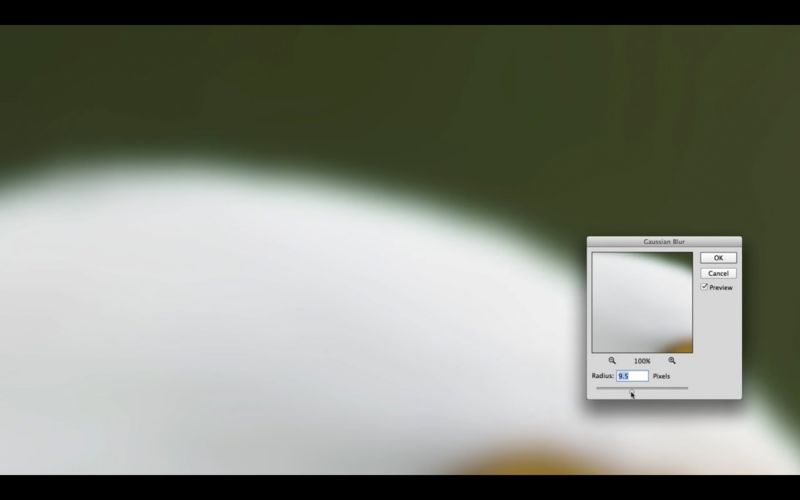 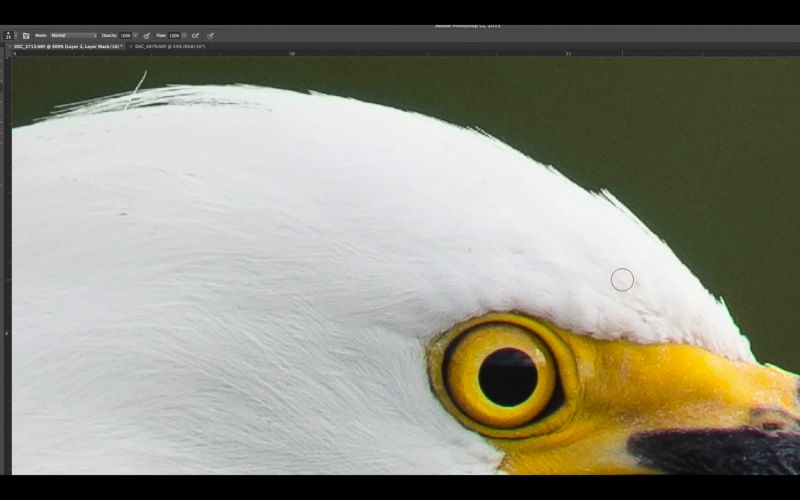 [REWIND: PHOTOSHOP TIP | SPLIT YOUR SCREEN FOR ONE IMAGE TO MAXIMIZE EFFICIENCY]

Effectively what you’re generally doing is creating a stamp duplicate layer, applying a Gaussian blur until the fringing is not apparent, changing the blend mode, masking that layer, then brushing it. It’s so simple and incredibly effective. I highly recommend taking a few minutes to try, and you’ll see it’s worth it.

You can check out more from Steve here on his site. And if you’d like me to go into more detail and wax nerdy on chromatic aberration, let us know in the comments.

5 Common Mistakes That Will Ruin Your Wildlife Photo