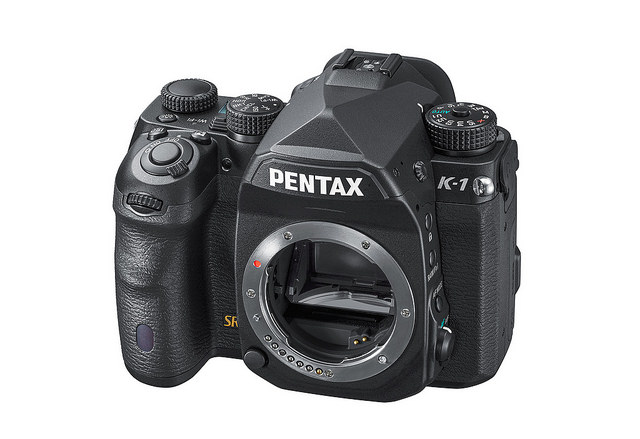 It seems silly to be writing an official announcement post for the Pentax K-1 considering how long it’s been since Pentax first said they were working on a full frame DSLR, and all the teasers since then. But, here I am, with a post on simultaneously one of the most interesting and baffling full frame cameras on the market.

Now, that last sentence may have you wondering what the deal is, and so I am just going to get the specs out of the way first so that I can talk about why I am both really interested and somewhat confused by this camera. 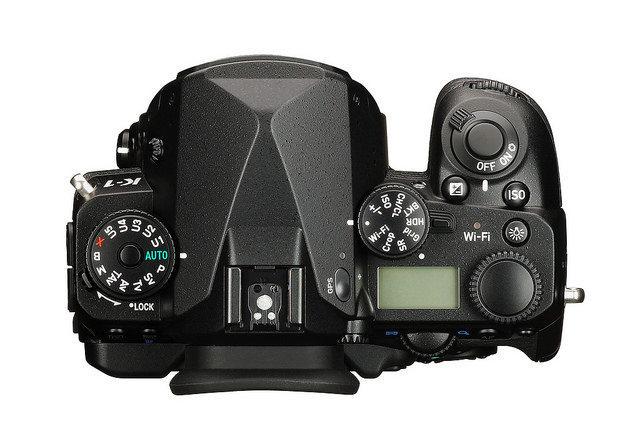 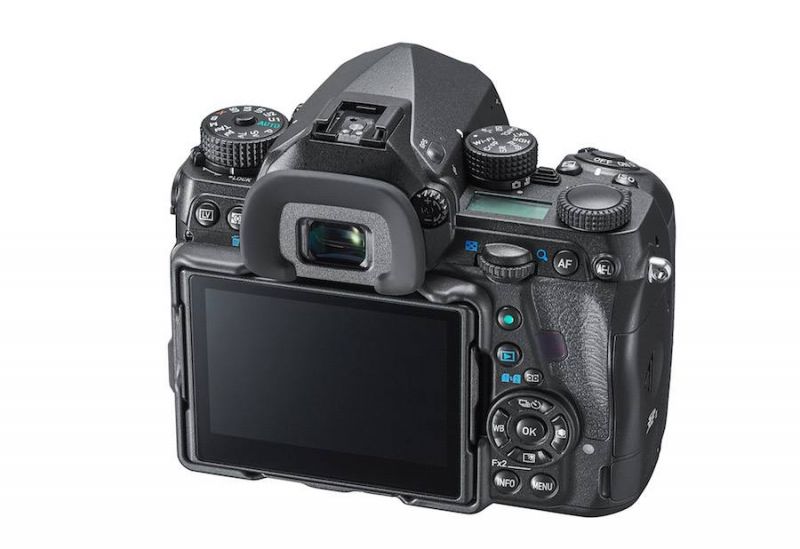 In some ways (the high-resolution sensor, weather sealing, GPS and WiFi, unique tilt-flippy screen, etc.), the Pentax K-1 looks to be a really promising camera. But, in other ways (namely the relatively low 4.4 FPS burst shooting, the 33 point AF system), it seems like a camera that is a couple of years behind the times.

That said, Pentax fans – those few of you still remaining – should rejoice. This is clearly a step forward for the company that has dropped so far since their film hay days. Add to the K-1 the newly announced lenses, and you can see the beginnings of what could be a really solid full frame system.

Then there is the price, which is very competitive. The new K-1 will retail in the US for just under $1800, making it quite a bit cheaper than the cameras it is competing against.

Those interested can pre-order the K-1 now over on B&H.

What do you all think of this new option from Pentax? Are you like me, interested but confused by a few feature choices? Or do you fall into a different camp? Leave a comment below and let me know what’s up!