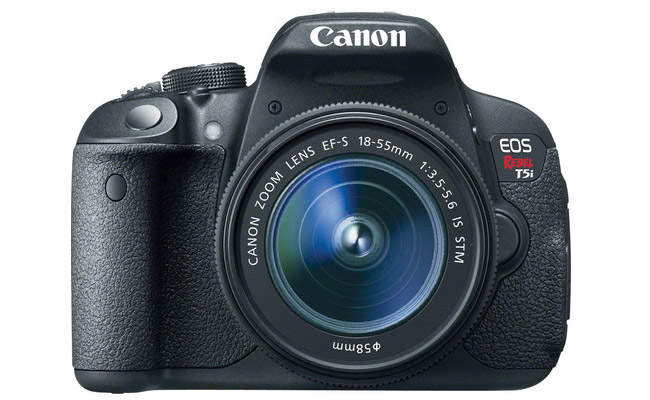 Canon’s next round of Rebel line cameras maybe be coming with an interesting twist. According to a new report out of Canon Rumors, the new model may be split into two variants.

The report states that the next round of ‘high end’ Rebels would be called the 750D and 760D in the rest of the world (the US ‘Rebel’ naming was not given). It wouldn’t be a stretch to think that Canon would stick to their T5i naming scheme for the US Rebel line, so one of the cameras will likely have the T6i name, but your guess is as good as mine for what the ‘other’ model will be called.

[REWIND: Canon 5D Mark IV To Be Split Into 3 Models]

In addition to the rumored model split, it has been noted in a leaked spec list that the cameras will feature a new 24mp sensor, rather than the 70D’s 20mp sensor that had been assumed would be in the next line of Rebels. 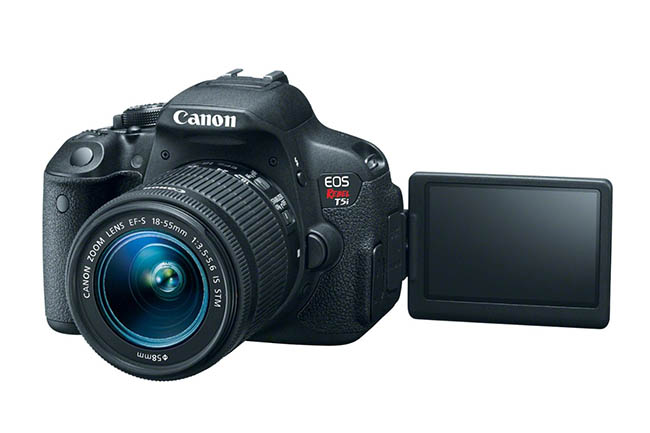 It looks as if the actual differences between the rumored two models is negligible, with the higher end model only having a more advanced movie mode and a rear quick control dial to differentiate itself.

This is also eerily similar to the recent rumors of the Canon 5D Mark IV being split into multiple models as well. Maybe this could be the start of a major shift in Canon’s thinking/philosophy. This could also be a bunch of bull made up by some anonymous ‘sources’ watching Hello Kitty in their mother’s basement, simultaneously laughing about all of us losing our heads over these Canon ‘rumors’.

[RELATED: Make Sure To Check Out Our Photography 101 Worskshop]

Regardless, it is thought that this next run of Rebels will be announced in the next couple of weeks. So we will soon know what the deal is. Until then, we will just keep speculating.