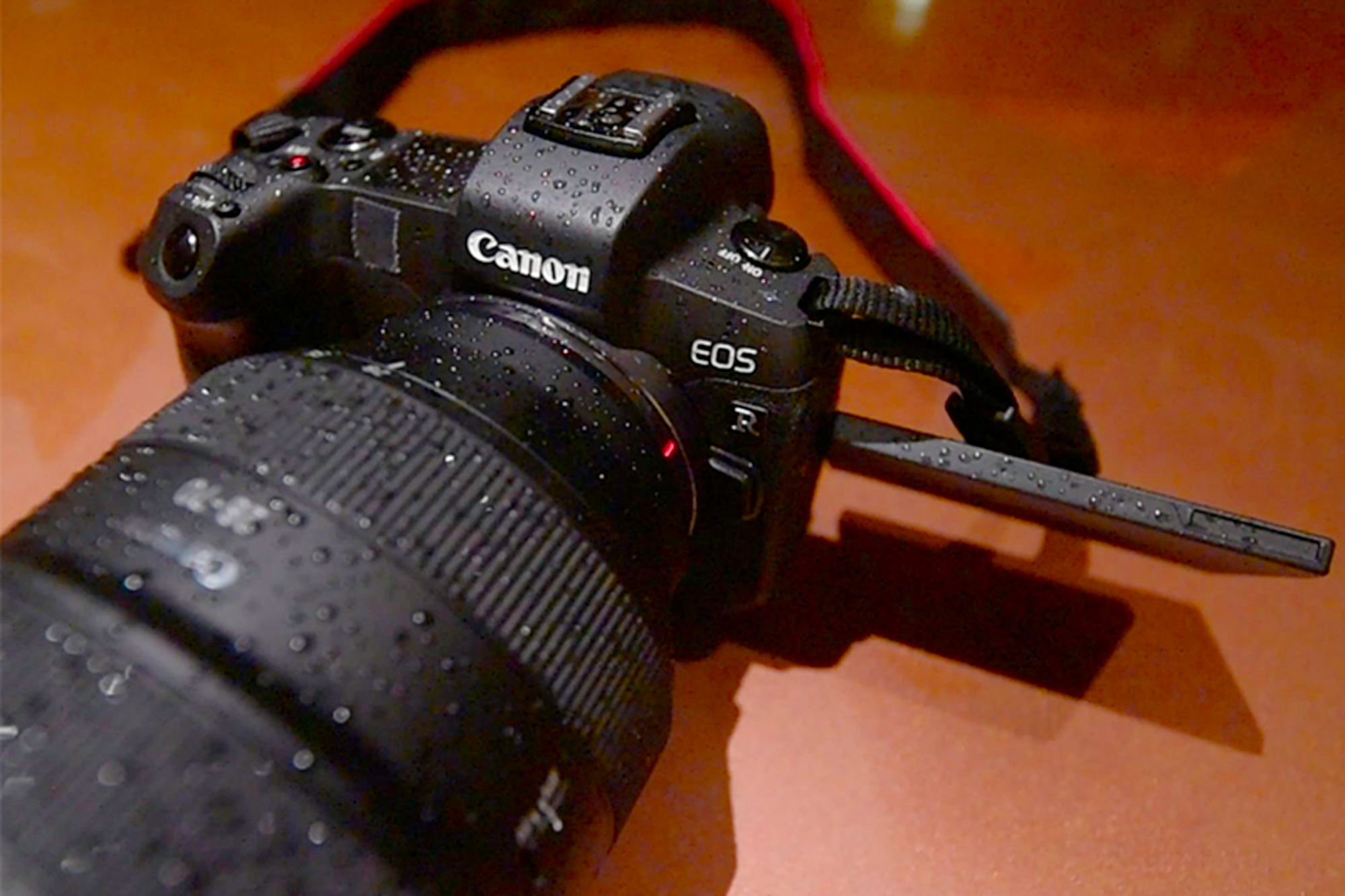 After Sony dropped the news of their 61MP a7R IV covered by both Matthew and Pye, it was safe to say that they officially set the bar for max resolution in a full frame sensor DSLR or Mirrorless camera. But according to a write up from Canon Rumors, Canon may soon reclaim the title of Resolution King (as we already predicted). 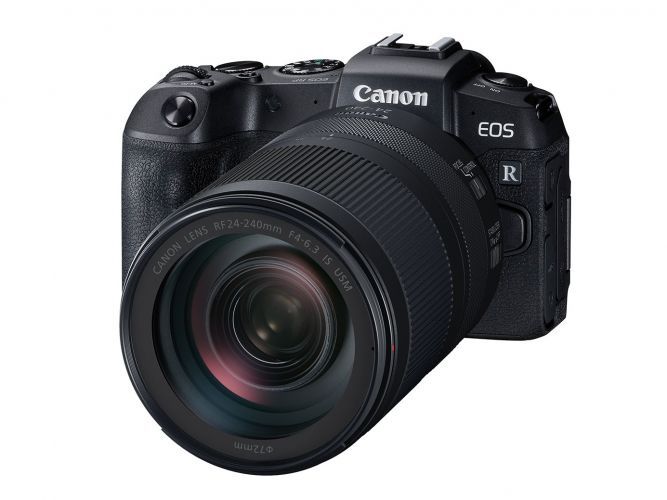 According to the release, Canon is expected to discontinue the 5DS and 5DS R in order to focus on an “ultra-high-megapixel” full-frame mirrorless EOS R camera. Canon Rumor’s source wasn’t disclosed, but allegedly they’ve told the editors there that Canon will “return to the top of the megapixel count for full-frame sensors” with the release of the EOS RS (they’re guessing on the name), which is possible to have a sensor that’s over 80MP.

The source also is quoted to have said that Canon is about to release brand new advancements in sensor technology and has “caught up to Sony.” There’s been no further elaboration on that last statement so what it means is anyone’s guess at this point, but, I for one am excited to see what this release brings to the table! 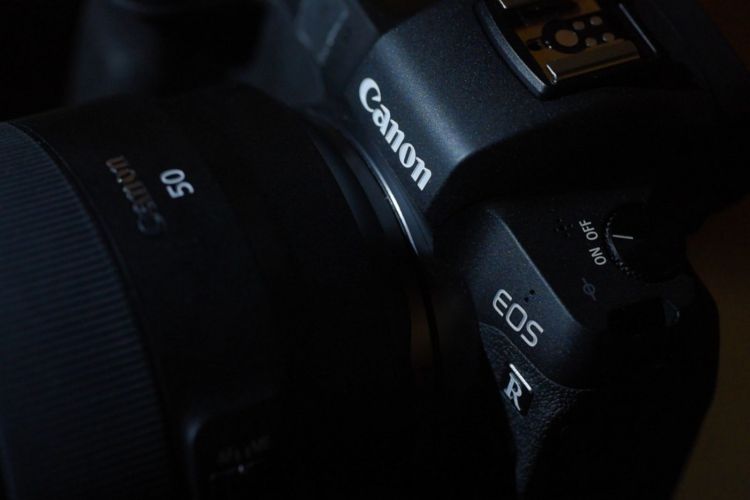 As of now, the details are scarce, but from the sounds of this report, Canon is ready to jump back into the “Spec War” with guns blazing! It’s hard to imagine being able to keep up with the product release schedule that Sony has been pushing out, but even the speculation of this should have Canon users and enthusiasts in general feeling hopeful and excited for what’s on the horizon. Now, if only we could make sure Adobe and our computers can keep up with the files these new super-cameras are pushing out.