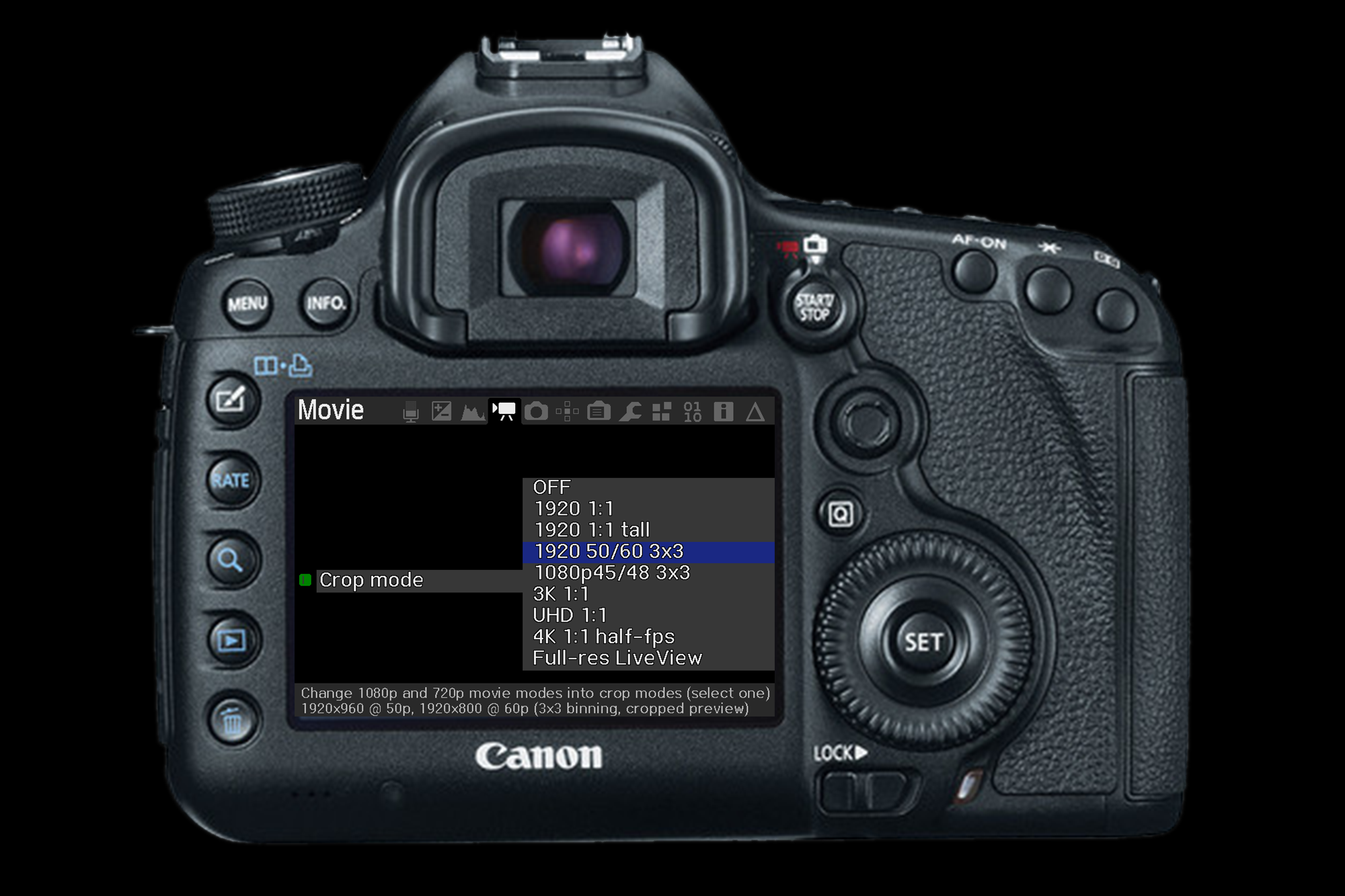 Magic Lantern has been providing Canon shooters with the features their cameras are capable of but for whatever reason haven’t been officially supported by Canon for years. If you’re a Canon video shooter, you’re really going to like this one. While many had been waiting impatiently for Canon to implement 4K video in a DSLR up until very recently, Magic Lantern has made it available for a camera released in 2012 – the 5D Mark III. That’s right, Magic Lantern is giving your 5D Mark III the ability to shoot Super 35mm RAW 4k.

Announced on the first day of April amid a barrage of implausible (and fake) camera news, this advancement looked like just another prank, but it’s actually real. It’s a “very rough proof of concept” at this point, and it’s not recommended to jump into this one just yet if you aren’t the type to go digging around in camera functions with the intent to hack.

From the FAQ on Magic Lantern’s forum: “This mod changes some low-level sensor parameters that are not well understood. They were all figured by trial and error, and there are no guarantees about the safety of these changes. As usual, if it breaks, it’s your fault, sorry.” That sounds a little ominous for those who aren’t camera tech experts, but things are looking very promising for future builds.

These are the video resolutions Magic Lantern has added:

For more explanation of what that all means, check out this post from EOSHD.

Here’s some sample footage from a test by Luigi Baccino in 10bit 3.8K mode.

What’s your take on the big news?

What Camera Should I get? | How Many Megapixels Do I Need?