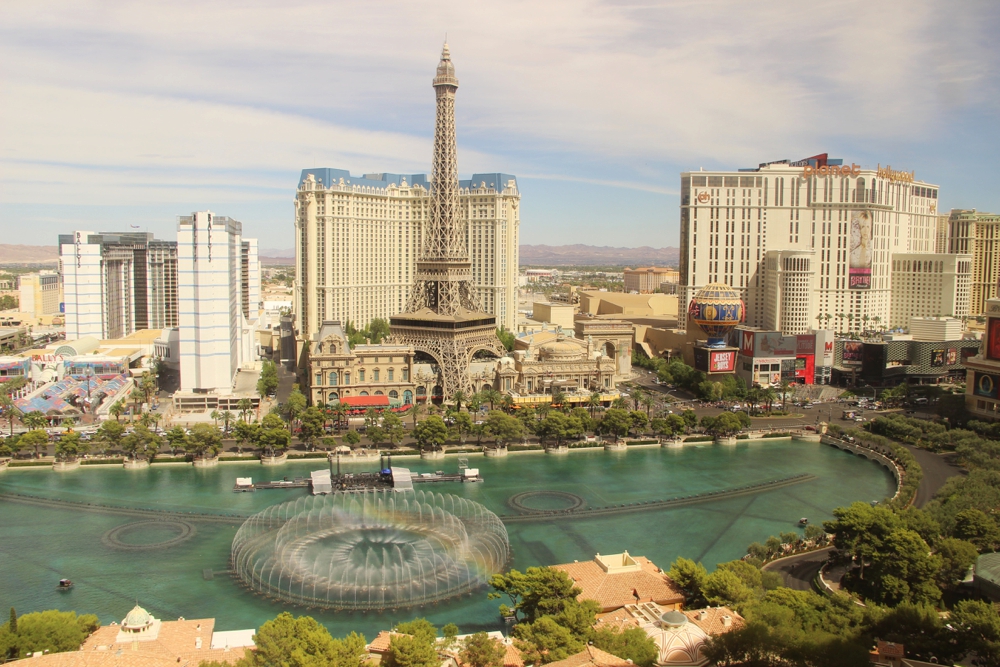 Lookout for the FAA When Capturing Drone Footage

Reuben Burciaga was having an average stay in Vegas back in June 2018, doing what any tourist would do — take pictures of the Las Vegas Strip.

Though unlike most tourists, Burciaga was using a DJI Phantom 3 drone to capture drone footage for his images.

At first, the flight seemed to be a success. But as soon as Burciaga took his drone over the strip, he began to lose GPS signal and things weren’t looking too good. He eventually lost control of his drone and it drifted more than two miles over the strip before landing just feet away from an active runway at McCarran International Airport.

“Workers at McCarran found the drone,” Fox 5 KVVU reports. “Then turned it over to Metro and the FAA where they then found the owner of the drone through the registration number…”

So, Burciaga’s drone was returned to him last April — almost a full 10 months from when it was lost — along with a letter from the FAA citing what Ian Gregor of FAA Public Affairs calls “a litany of violations.” Oh yeah, and $14,700 in fines…

In his shock, Burciaga didn’t respond to the FAA immediately, causing him to miss the appeal period and find himself facing “late fees”. His new total comes out to almost $20,000! 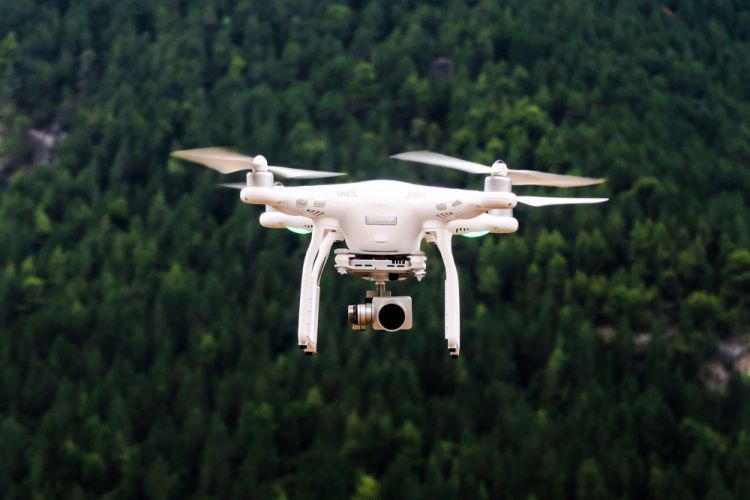 A DJI Phantom Drone like the one used by Burciaga.“This was really a very serious incident which is why we imposed such a large fine,” Gregor told Fox 5. And he’s right because as one of the violations states, this could have posed a hazard to both people AND other aircraft.

Burciaga admits that what he did was dangerous and that he does deserve to be fined for it… but $20,000? He thinks that’s a little outrageous, stating that $1,000 to $3,000 would be more appropriate.

On the other hand, the FAA says that Burciaga could have appealed without even hiring an attorney, but that window has closed.

The fine is now being controlled by the US Treasury Department. Any money owed to Burciaga by the federal government will be used to “pay” off this fine — this includes income tax returns and social security benefits.

So what are your thoughts on this? Do you think Burciaga committed that serious of an act? And if so, do you think it warrants $20,000? Let us know what you think in the comments below!

FREE Tutorial on How to Simulate Sunlight with Off-Camera Flash