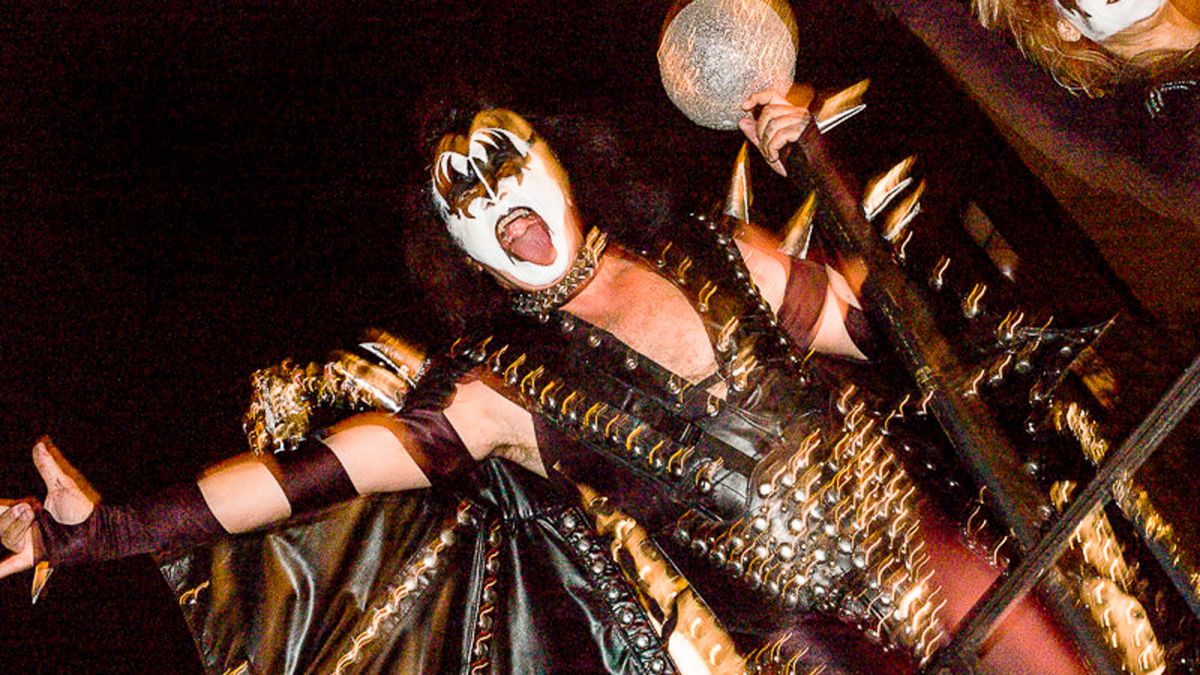 How To Avoid Digital Noise and Grain in Your Photography

Noise is a broad term used to describe undesirable visual artifacts in an image, often accompanied by an overall degradation of sharpness. Noise is not unique to digital photography, but a side effect that occurs with all electronic devices: the background hiss of a radio or the distorted sound of an over-amplified guitar.

[Related Reading: Photoshop Tips | How To Reduce Noise In Photoshop]

Noise is to digital what grain is to film. And just like grain does to film, noise brings a gritty look and feel to an image. Some photographers like the street look of an image with noticeable noise. But there are times when only the sharpest noise free image will do. When that’s the case, you need to know how to identify the different kinds of noise and how to control them.

The following is a brief explanation of the three types of noise that photographers need to be aware of.

Luminance noise is like film grain, to which it is often compared. It’s evenly distributed across an image and is usually the result of using a high ISO. With most pre-2011 camera models that would be ISO 800 or higher. With most newer cameras that would be ISO 1600 or higher, and many are able to do better than that. However, this is just a general rule and needs to be tested by photographing in low-light and progressively increasing the ISO. Be certain to use a tripod so that other factors, such as normal body tremors, don’t influence the results.

Color noise appears on the screen or in the print as small red, green, or blue dots and is mostly seen in shadow areas. Long exposures, more than one or two seconds, will often greatly increase the incidence of color noise, as will gross underexposure.

Both luminance and color noise can be controlled in the camera by using wider aperture lenses such as f/1.4, f/1.8, f/2.8, for shorter exposure times, and a lower ISO whenever possible.

Hot pixels appear as white pinholes in an image. There are several causes, but the most common is heat generated by the rapid movement of electrons across the sensor, which often happens with sustained, high speed recording. The second most common cause is ambient heat from physical surroundings. This can happen just by leaving the camera in the front seat of your car or in the trunk on a sweltering day.

There is a simple algorithm used by many camera makers that recognizes hot pixels and replaces them with the most likely color, based on an average of its nearest neighbor pixels. As a result, hot pixels are not as common as they once were.

There are times when noise is unavoidable, particularly in low light situations, but sometimes through accidental underexposure, or forgetting to change your ISO to a lower setting.

Many cameras have a menu setting to reduce noise caused by high ISO, and a second for noise caused by long exposures. The problem with using High ISO NR is that it slows down the write speed of the camera. Long Exposure NR likewise slows down the write speed, but this doesn’t matter as your making a long exposure anyway. In either case, NR can be done with a greater degree of control using NR software in post-processing.

Most editing programs, such as On1 PhotoRaw and Adobe Lightroom, have noise reduction tools built-in. In On1 it can be found in the Edit module > Effects > Noise Reduction. In Lightroom it can be found under the Develop module > Detail > Noise Reduction. The Lightroom filter is more robust than On1 as it allows separate control of Luminance and Color reduction. On balance, the On1 filter has a good Automatic NR filter along with a combined color/luminance slider.

The most effective method is to use a third-party NR program. There are several good ones available. Almost all of them work as plugins to Photoshop and Lightroom, and many come bundled as part of a suite. Fortunately, almost all include valuable plugins you didn’t know you needed.

In an article I wrote for the print version of May/June 2013 Photo Technique magazine I tested several programs. One was Imagenomic Noiseware. Noiseware works as a plug-in for Photoshop and Lightroom, and is one of the simplest and most effective ways to get rid of noise. You can read a full review of Noiseware written by one of the masters of digital capture, John Paul Caponigro.

A program highly rated by Dan Zafra in his article on Best Noise Reduction Software, is Skylum Denoise. Denoise comes bundled with Luminar that includes a number of image enhancement tools.

If you’re using an alternative to Adobe software such as On1 PhotoRaw, then you’ll need a standalone program. I recommend Dfine, which is part of the Nik Collection. While all of the noise reduction software programs take a different approach to noise reduction, what makes Dfine unique is that it takes advantage of the extensive DxO camera profiles to more accurately reduce noise for each specific camera. It also allows local control of noise when needed.

You won’t need to use NR software on every image. Most likely you will only use it occasionally on a group of images involving high ISO, long exposures, or underexposed images. But like everything else, when a tool is needed, it is best to have it and know how to use it.

So what’s your take? Have you used any of these applications before? Would you recommend any others that weren’t discussed? Let us know in the comments below!

Profoto Is Teasing Something New. What Do You Think It Could Be?

Steve Anchell is internationally published with his fine artwork exhibited in galleries and private collections. Since his first exhibit in 1974, his work has been in more than sixty exhibits, including twenty-nine solo exhibits.