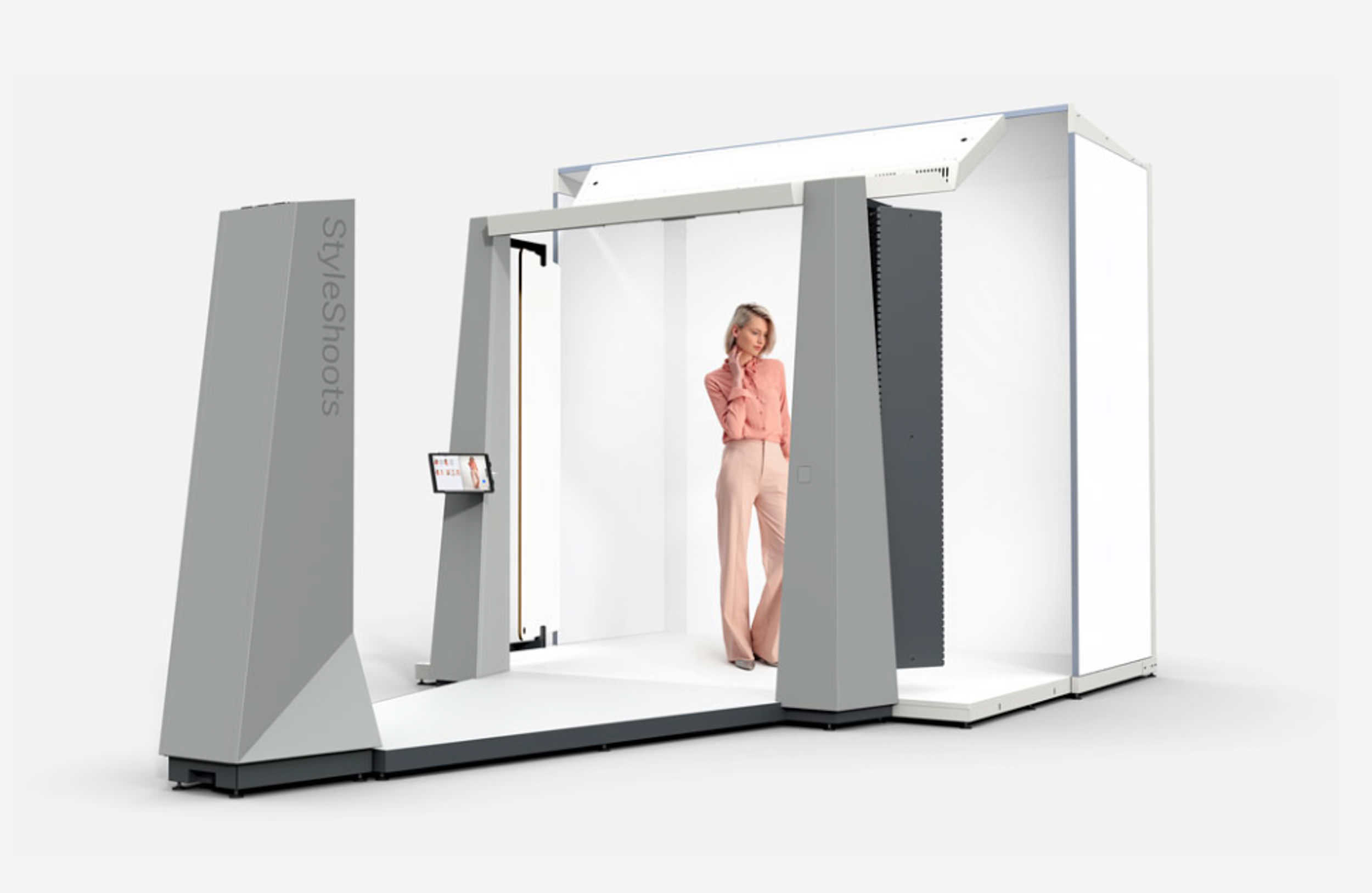 The writing has been on the wall for ages, and loosely translated it reads: much of photography will be automated by the time you wake up tomorrow. But if you’ll forgive me for saying, photographers aren’t too often a group that adopts and embraces a shifting tide as the wave forms, as much as a group that does so as it crests then crashes.

The moment photography shifted from analogue to digital it became susceptible to tech’s evolution at a Moore’s Law’s rate, and many photography jobs, jobs you could once have built a career out of, just aren’t viable anymore, and we’ve only been in the digital age solidly for what? a decade? In 2013 an Oxford Martin School Study estimated that by 2030 an astonishing 47% of all jobs could be automated.

Our ﬁndings thus imply that as technology races ahead, low-skill workers will reallocate to tasks that are non-susceptible to computerisation – i.e., tasks requiring creative and social intelligence. For workers to win the race, however, they will have to acquire creative and social skills

It would seem that product photography, catalogue work, and certain fashion photography is next in line, and StyleShoots is taking the next leap with ‘Live’. It’s a photo studio that aims to cut out the middle man, the photographer, by automating the ‘technical’ tasks. What it is, essentially, is a studio that aims to have the only necessary people involved be the talent (model) and style director. 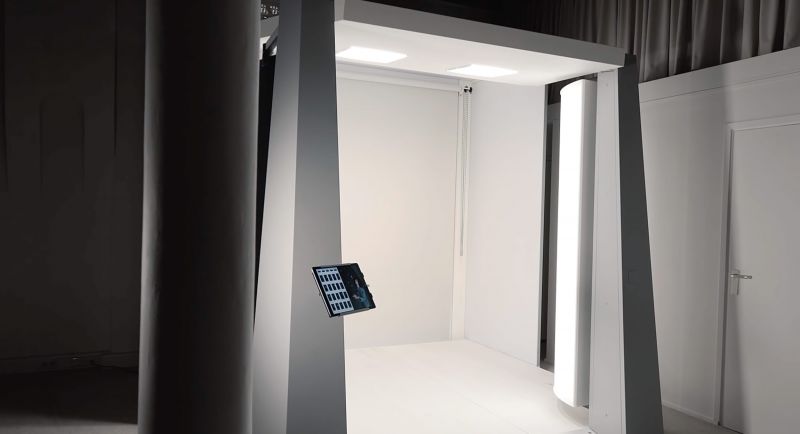 The studio can be manipulated in terms of backdrops, walls, and floors; it has a Canon 1Dx Mark II as a camera (hidden), and has a depth sensor and lighting and all the rest of it built in. But it’s actually much more than that because it’s not automated to simply do the things a photographer would do, but also the things not all photographers are good at, and would typically not want to do and/or charge for, and take time to do. It does video at the same time, it automates the editing of those videos, and then it takes the images and automates all the formatting and so on necessary for it to be shared on all the necessary platforms like Instagram, Facebook, Snapchat, websites, blogs, and the list goes on.

Is this going to be the end of the product, catalogue, and fashion photographer? No, there’s always room at the top and in niches, but could this disrupt those vocations and usurp some working pros? Sure. Photographers would do well to understand that not all companies that require imagery need your artistic input, your preset look, or how you interact with clients and talent, and for them, this could really cut costs. This is owning the means of production for them. Frankly, if you’re looking for a way to make money in photography, email me and let’s talk about buying 2-3 of these for New York and LA and renting them out – and I’m the furthest thing from kidding. 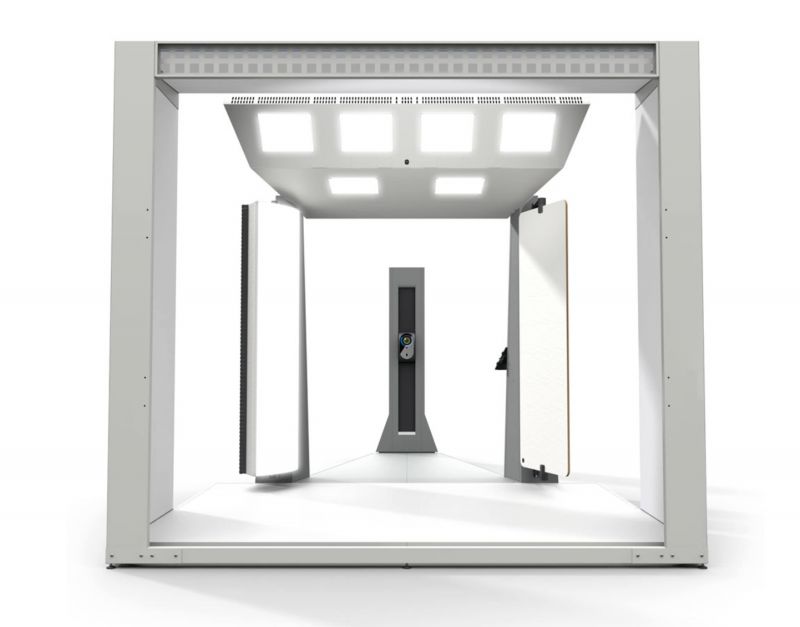 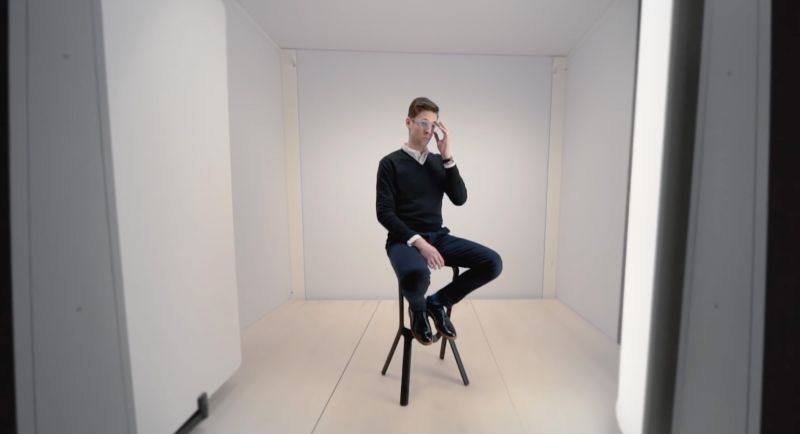 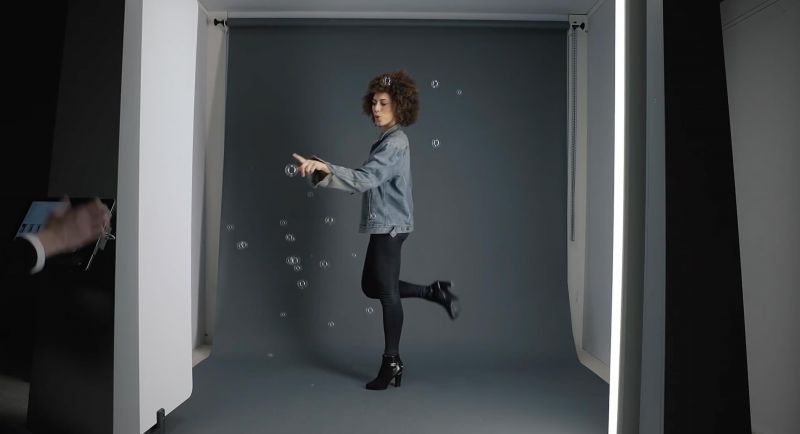 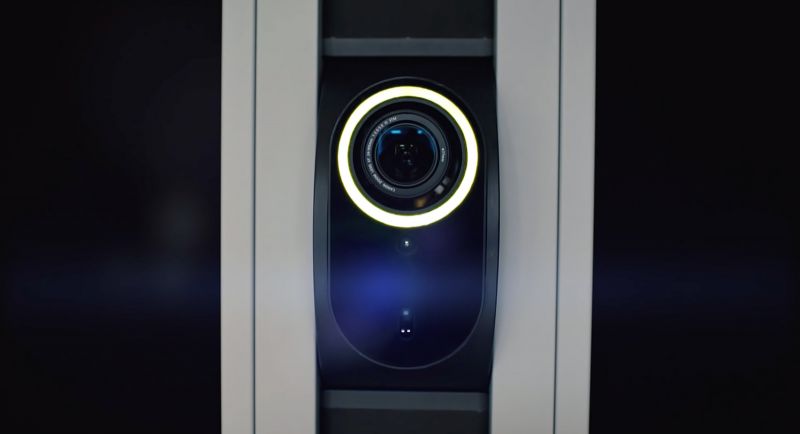 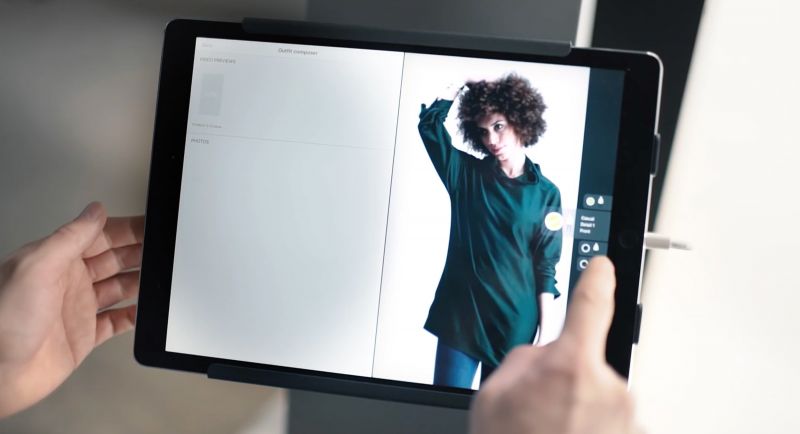 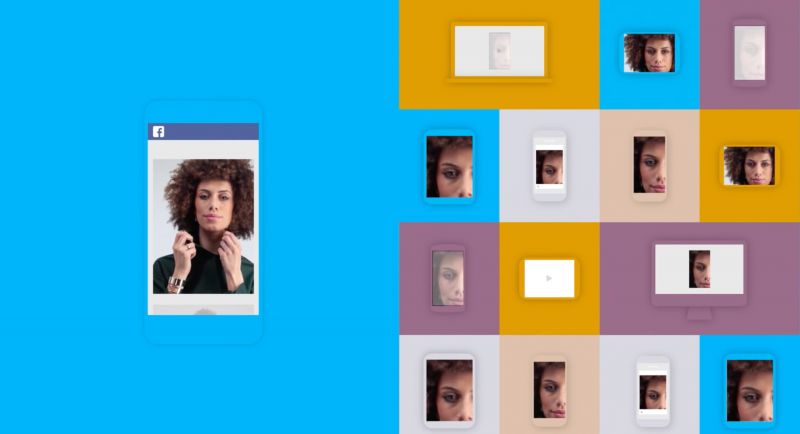 Siberian Tigers Take Out A Drone That Was Filming Them

Codecs | Basics On What They Are, Why It Matters, & How To Understand Them