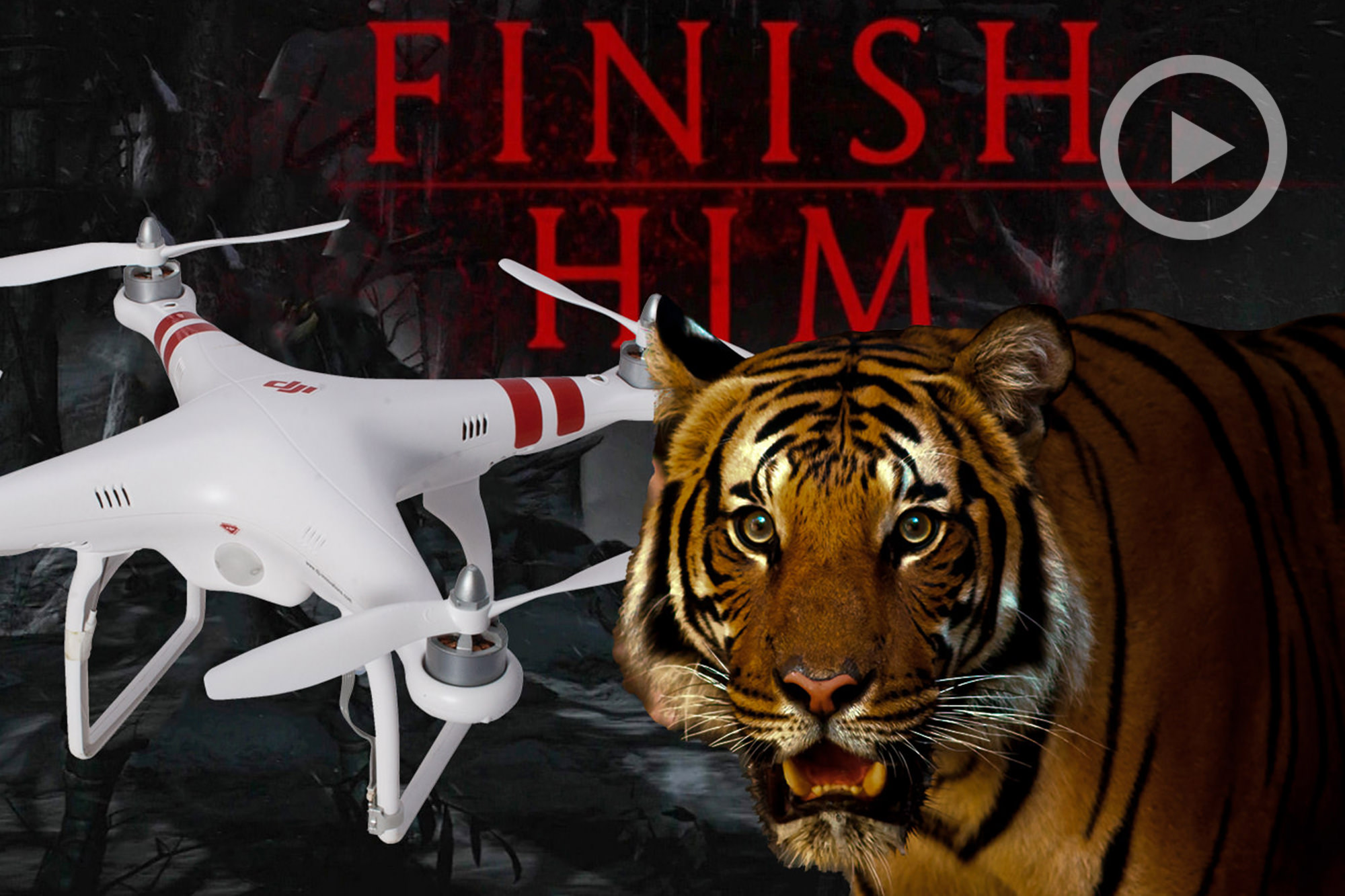 Siberian Tigers Take Out A Drone That Was Filming Them

Bloomberg reported last year that commercial applications for drone usage was already a $2 Billion dollar business worldwide, but they expected that to balloon to $127 billion by 2020 – that’s basically tomorrow.

But it isn’t hard to see why, when we consider the applications drones are already used for, from crop, property, and border surveillance, to keeping track of military opponents, spying on your neighbors, surfing, being a general nuisance, photographing things from places you can reach, and even package delivery. But one thing you may not have considered is using drones to lure cats to exercise – big cats, really really big ones. The biggest, in fact; Siberian tigers. 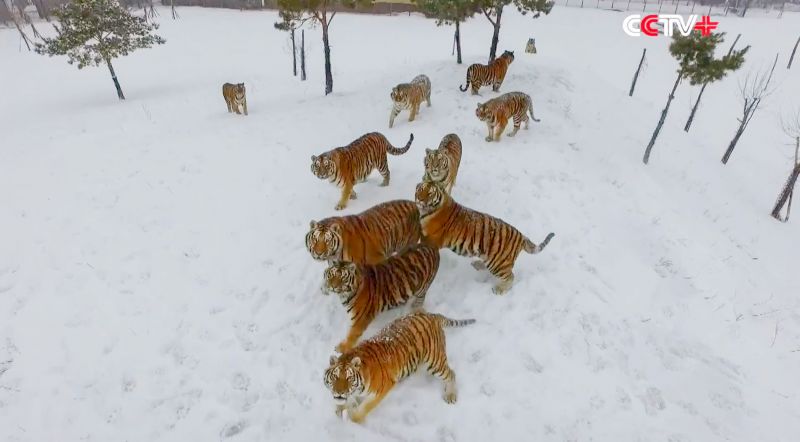 At Harbin Siberian Tiger Park in China, trainers have been using drones to lure the tigers (which can stand a good 9 feet tall on their hind legs) to exercise and get their heart rate up, and some seem to think that these are looking a bit rotund. But don’t for a second thing that the king of the big cats has become a domestic, as at about a minute in, the streak of tigers down the drone and then go town on it as smoke rises as a signal of its demise. Perhaps Amazon ought to rethink drone deliver in China and Siberia.

If anyone is curious as to the drone, I believe it’s a DJI Inspire 1. 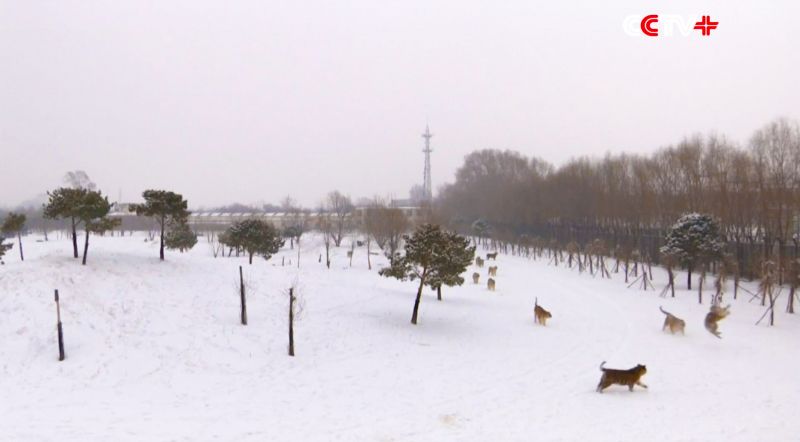 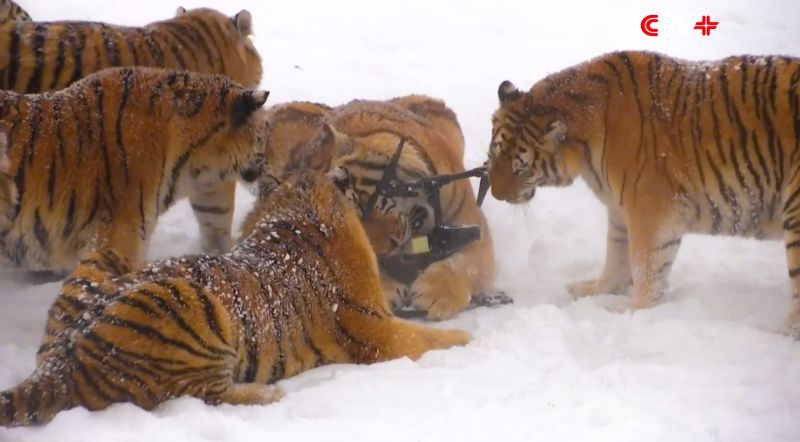 [REWIND: This Is The World’s Fastest SD Card]

As this video does the new rounds, however, and as an animal advocate, I feel I would be remiss not to bring up the fact that the Harbin Siberian Tiger Park is considered by many in the wildlife community as a tiger farm that parades under the guise of a sanctuary. China has a booming demand for all things tiger, and medicines and wines from tiger bones among them – you see where I’m going with this. So, while it’s certainly an amusing watch, the insidious nature of it all deserves recognition.

The Editing Processes of Some of SLR Lounge's Best Wedding Photographers