In the late 1920’s Rene Magritte created one of the most thought-provoking pieces in the surrealist movement. His The Treachery of Images depicts an image of a pipe with a simple caption below it ‘Ceci n’est pas une pipe’, or ‘This is not a Pipe’. Magritte would later explain that the image in his painting is definitely not a pipe, but rather, a depiction of a pipe, challenging the notion of what is reality.

What is real? Certainly not the last few sentence you just read about Rene Magritte, nor is the representation of the painting itself. The words and pictures are but digital representations depicted on to the device you are currently reading this on.

[REWIND: The Misrepresentation of Camera Specs | Why a 4K Sensor Will Not Give a 4K Image]

But before you get lost the decision of which pill you should take, you understand that the image captured by your digital camera behave the same way, they aren’t exactly real. If this seems all a little too meta for you, Jake Roper from Vsauce3 produced a video that explains it further.

Unlike film, which is an analog process creating a physical negative, digital image and video are captured by your camera and stored in a sequence of 1s and 0s.

While there are a few differing technologies, the premise remains the same: Via a pattern of repeatedly alternating rows of Red-Green and Blue-Green color filter pixels capture an electric charge that is stored on the sensor. Compared to the range of human vision, these images are dull, only capturing a  limited range of colors in the Adobe RGB and sRGB color space.

To quote one of the best cyberpunk movies this side of a William Gibson novel,  “Your mind makes it real“. A process of demosaicing occurs creating an approximation of the image we photograph. While it is true that the digital images may only ‘representations’, the memories, emotions, and idea behind them are real. 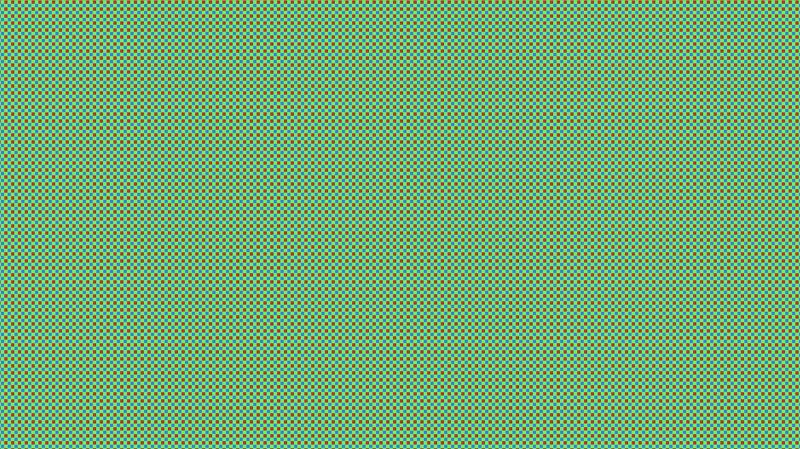 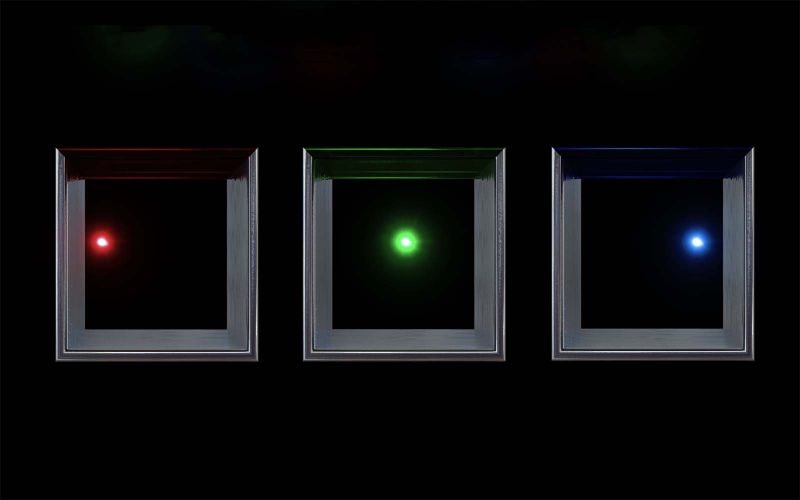 How A Fashion Photographer Smartphone Edits For Instagram | Anita Sadowska