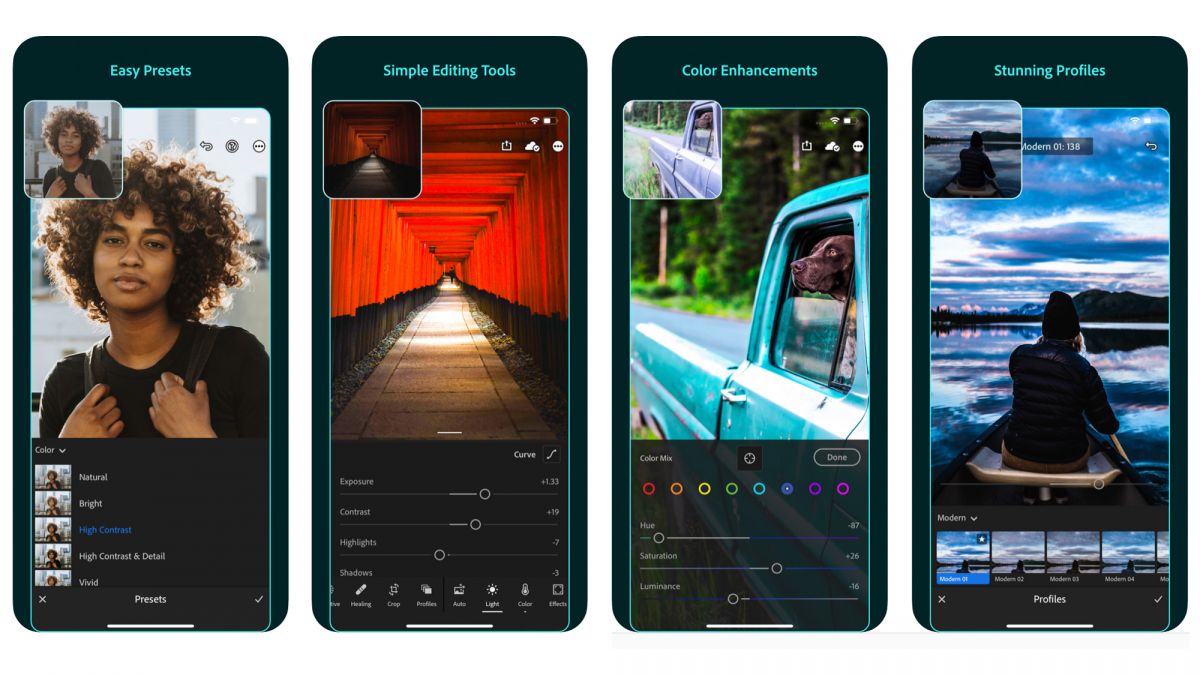 Normally when Adobe pushes an update it’s full of great new features and performance enhancements across all it’s apps. But sometimes, with those improvements, there can be a few bugs spotted as well. In most cases though, they are patched quickly and leave with little more effect on the user base other than an inconvenience for a few days until their fixed, but this most recent update has created a pretty huge and permanent issue for some iOS users.

The last major release of Adobe Lightroom for iOS, version 5.4.0 which was released earlier in the week, had a bug in it which caused some users to permanently lose their photos and presets! This has since been addressed and patched so it should be safe for people to update now, but at the time early adopters were faced with some very disappointing and frustrating days. 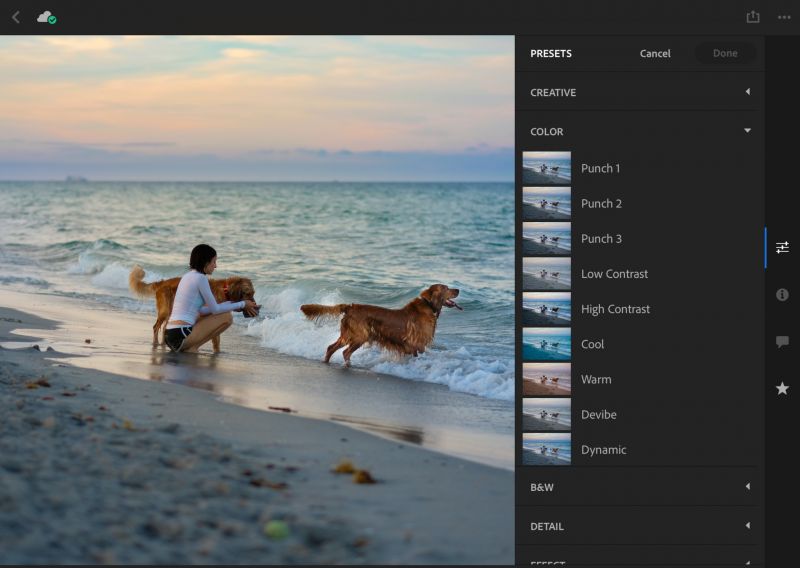 Adobe has released an official statement on the issue and suggested that some of the people affected _might_ be able to recover their photos and presets by restoring their data from an iPhone or iPad backup.

A rep from acknowledged the bug and that version 5.4.1 solved the issue but sadly, they also said that lost images and presets “are not recoverable.” The problematic update ended up erasing content that wasn’t synced to the Lightroom cloud.

[Related Reading: How to Backup Your Photos | The 2018 Ultimate List of Photo Storage Options]

Some users reported losing over 2 years’ worth of images, edits, and custom presets from their files which is traumatizing, to say the least, but also is another reminder for the rest of us to CONSTANTLY back up our data to make sure it’s safe and secure! Hopefully, none of you have experienced this loss yet, but as usual, let us know in the comments below if you have or find any other related bugs and issues with the current and future updates from Adobe.

As a reminder, it _IS_ currently safe to update to the latest version 5.4.1 of Lightroom for iOS so if you haven’t yet you needn’t worry about this bug. For more information on this particular update, please visit Adobe’s official forum post here.