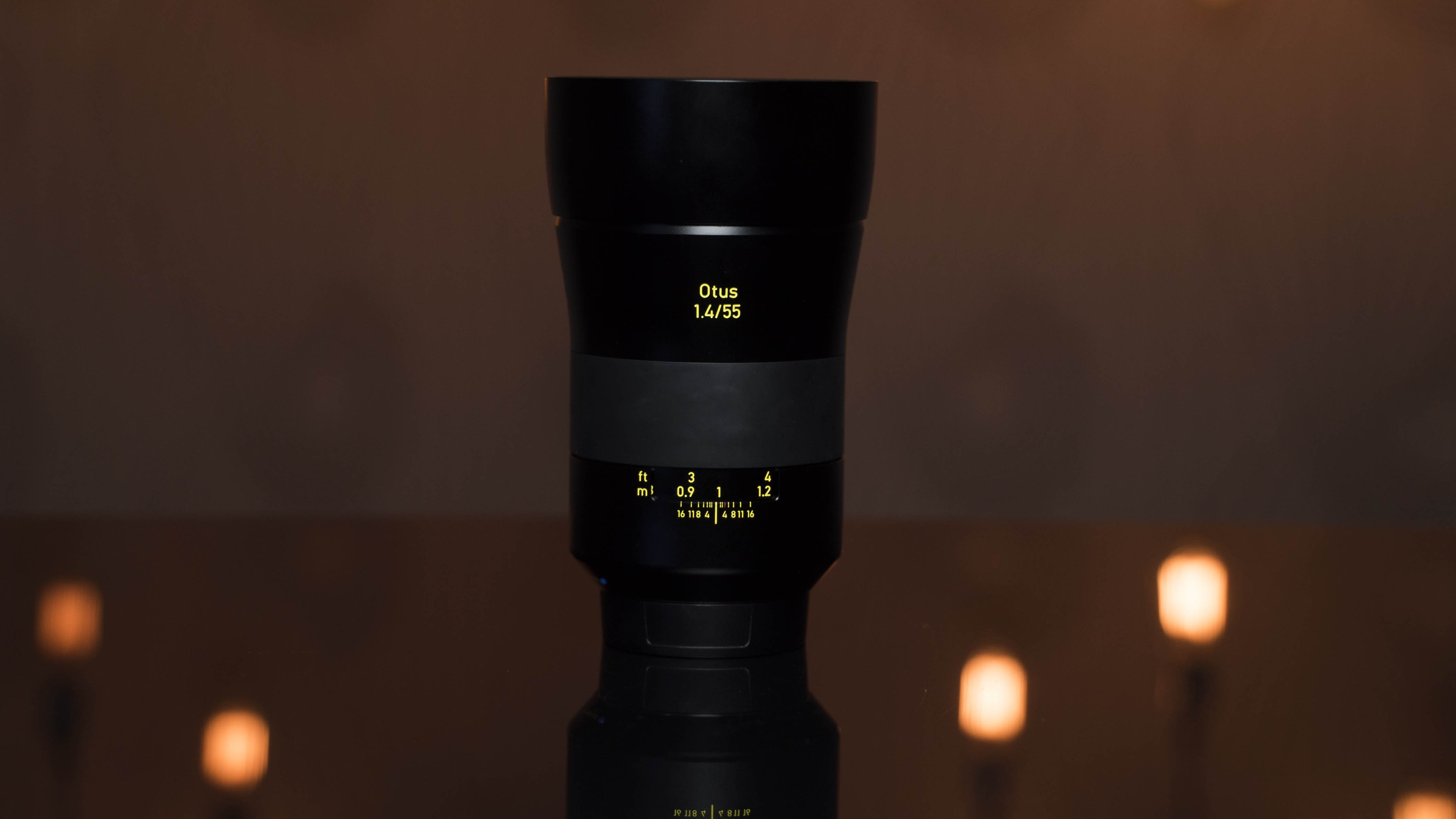 When the Otus first hit the market 2 years ago, many people were shocked at the sticker price of $4,000 for a focal length and aperture that can be easily purchased for a quarter of the price. But the point for Zeiss wasn’t to make a lens for the common photographer, but instead to make a high-quality lens second to none. I’ve been using the Otus 55mm for a few months now, taking this massive lens with me everywhere I went, and I can say it has performed remarkably well. 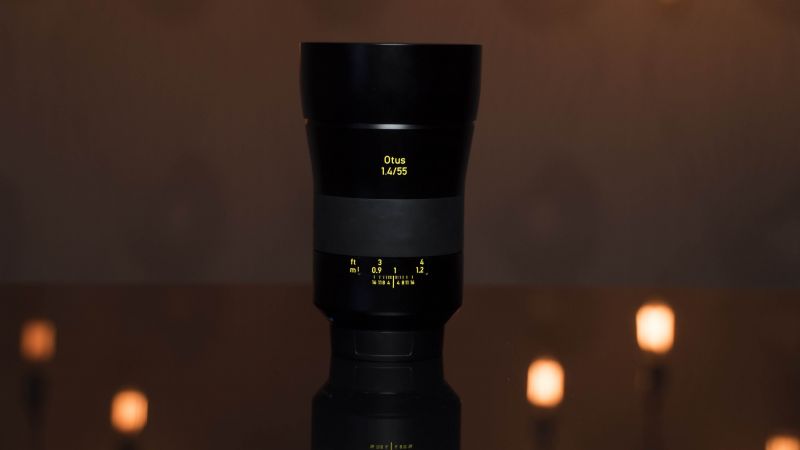 If I could give the Otus 6/5 stars for Performance and Quality, I would. Zeiss has created a masterpiece that can reliably deliver exceptional images with unparalleled corner to corner sharpness and virtually no chromatic aberration. Check out this image below; I shot this with the Sony a7II with the Metabones 3 adapter at the beach. The islands are as sharp as Henry Cavill’s cheekbones; you can even count the birds on them! 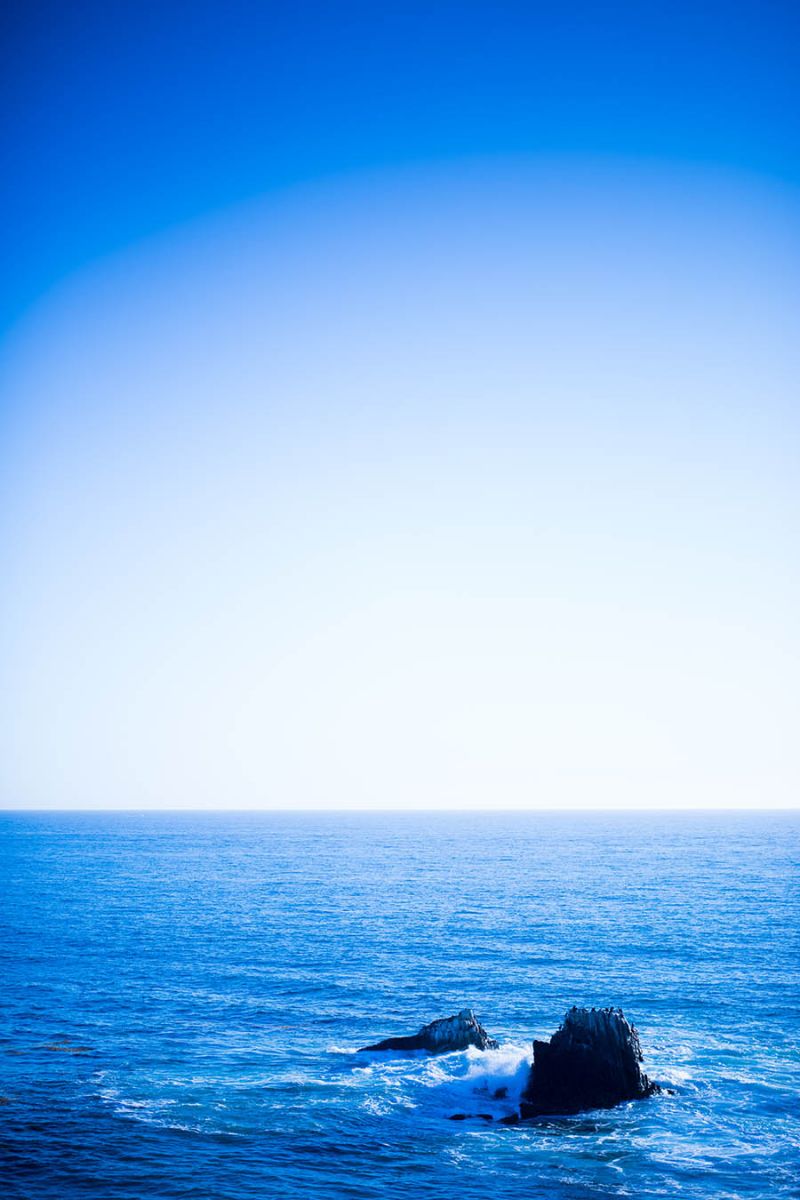 Quality is the Otus’ home turf. The Otus is the Michael Jordan of lenses, and whenever a new luxury 50mm comes into the market, it always gets compared to Otus Jordan.

Zeiss says the Otus is meant for high megapixel cameras with medium format resolution. When the Otus 55mm first came out 2 years ago, the Nikon D800 was the high megapixel king with 36. This year, Canon released the 5DS and 5DSR which raised the bar to 50.6 megapixels! I took the two most commonly used 50mm’s we have in the studio and played a little one-on-one with the Otus on the Canon 5DS. This is the image I took with all three lenses: The Zeiss Otus 55mm f/1.4, the Canon 50mm f/1.2 L, and the Sigma 50mm f/1.4 Art.

All of the lenses were focused on the 2nd tree to the right. Now let’s take a look at the corner sharpness of the lenses, looking at the smallest tree on the bottom left of the frame.

The results speak for themselves. The Canon 50mm is struggling to produce a clear corner, the Sigma Art is doing better than the Canon, but the Otus has the most clarity and contrast. Now let’s take a look at chromatic aberration. Turn your attention to the concrete bridge, where the very thin shadow meets the sky.

The Otus features some of the best glass in the world, but does it offer anything else? Yes! It has a focus throw of 248°, which is over 2/3 of a full rotation. That makes this lens great for manual focus photographers, and ambitious videographers. 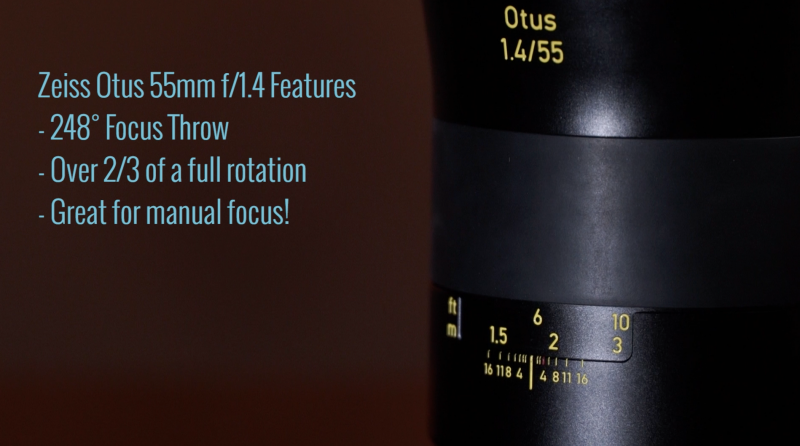 But other than that, there’s not much else to the lens. Like all Zeiss lenses made for Canon and Nikon, the lens does not have autofocus (something about licensing for lenses not made in Japan). That makes this lens unusable for many photographers and many photography disciplines. Although the Otus only “does” a few things, unlike modern lenses with AF and image stabilization, it does those few things exceptionally well. Which is why it still gets 4/5 stars.

When I first opened the box for this lens, I was surprised at how aesthetically pleasing it was. It’s the most beautiful lens I’ve ever used. To put simply, if this lens were to show up on my Tinder feed, I would swipe right.

With the exception of the rubber focus ring, the entire body is metal, including the lens hood! It has bold yellow markings that make it easy to see in the dark. The curves are also as functional as they are attractive, making the heavy lens seem lighter when it rests in your hands. I need to take a second to cool down…

For value, the Otus 55mm gets a humble 3 out of 5 stars. Now keep in mind, 3 out of 5 stars isn’t a bad rating, it simply means you’re getting exactly what you pay for. Richard Schleuning, Zeiss National Sales Manager, says:

The cost of the lens is determined by the type of materials used and the amount of labor which goes into making each lens. The Otus 1.4/55 uses 6 lens elements with anomalous partial dispersion and a double sided aspheric. The production time is considerably longer and more measurement steps are taken to ensure the lens meets the specs. The lens is also the result of an extensive 3-year development process, involving many Zeiss scientists and engineers. Taken together, the lens is more expensive to make and results in the higher selling price.

There’s a company called Singer which restores old Porsches, but it’s not as simple as you would think. They obsess over every single detail, from the dashboard to the handmade seats, to the unique emblems and design they give each of their restorations. That is a company that cuts no corners because they’re obsessed with creating the best. Their cars end up costing a small fortune ($300,000+), even more than a couple new Porsche 911’s.

But there’s something to be said about a product that is made without compromise. It’s solid, well thought out, and the end result is something to be admired. That is what the Zeiss Otus series of lenses is. Sure it’s not for everyone, and there are many capable alternatives, but it’s special, and its value goes far beyond the sticker price.

When I tallied up the review scores, this lens got an overall 4.5 Stars, which puts it in the “Must-Have” category for SLR Lounge standards. But I will not tell you that this lens is a must-have. If you’re a high megapixel full frame shooter, and you need a lens that can resolve that intense of a resolution, then the Otus series is for you. If you want to take wide open photos with awesome corner to corner sharpness and virtually no chromatic aberration, then you should consider at least renting the Zeiss Otus 55mm. If you’re shooting this lens for its intended purpose (so no sports or bird photography, it’s expensive not magic!), then you will not be disappointed.

I hope you enjoyed this review. If you have any questions or want me to review another product let me know in the comments!