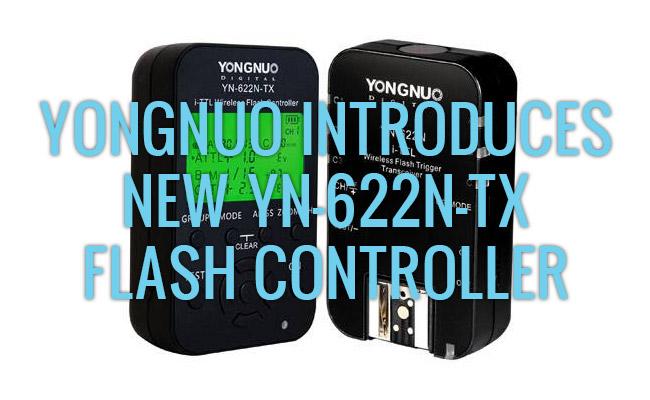 The YN-622 TTL flash triggering system just became a whole lot more attractive to Nikon shooters, as they have officially announced that the new YN-622N-TX is now available. The new device is a I-TTL flash controller that allows Nikon shooters to control the power of their flash units wirelessly  with the aid of an LED screen. The units were originally announced back in October, but are only now becoming available. 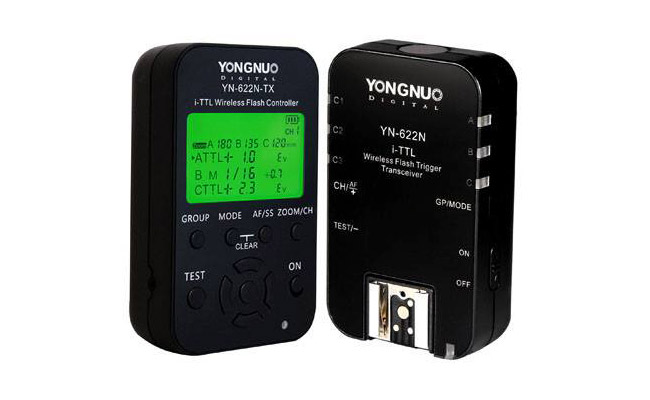 Previously, users of the YN-622N (N Stands for Nikon) had to either have a master speedlight attached to the transmitter on top of the camera, or have the YN-622N’s in remote control mode, which was like a nightmarish version of some old video game code (up, up, down, right, up, left, down).

The Canon version of the YN-622 allows users to control the output of their flash units through the in-camera menu system, but this feature is not available in Nikon cameras. Hence, the need for a special unit such as this to make up for the lack of I-TTL controls on the Nikon bodies themselves.

In addition to just allowing wireless control of the off camera speedlights, the new YN-622N-TX offers users an auto-focus assist lamp, a shutter release mode, and a special Super Sync function that allows your camera to sync with speedlights and studio strobes at much higher shutter speeds than normal.

If you would like to learn more about these new controllers from Yongnuo you can check out the product page on Amazon.