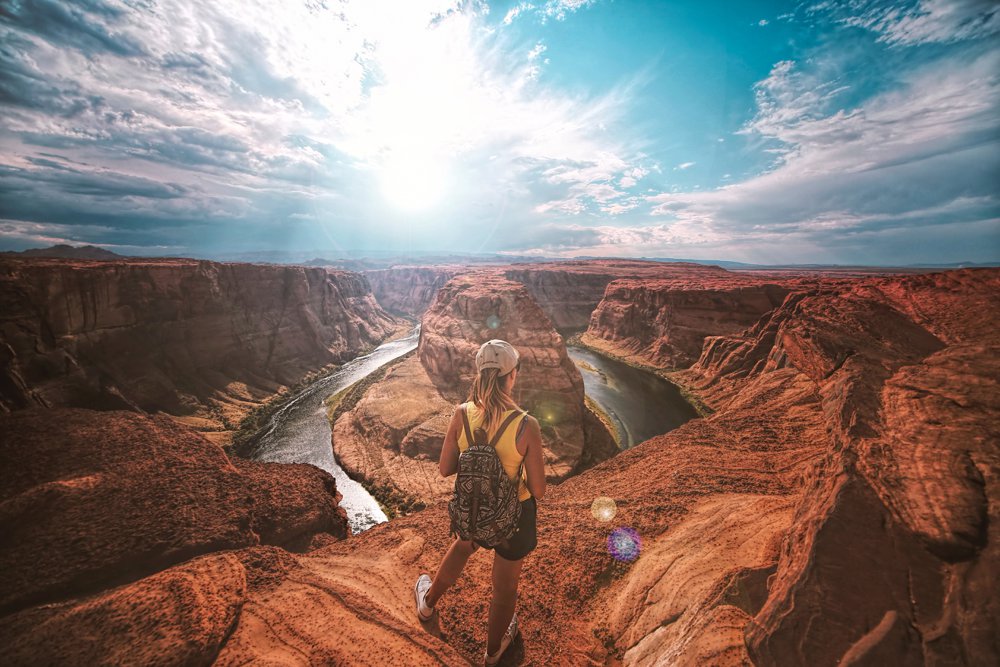 James Popsys is a landscape and travel photographer, and lately he’s noticed something strange going on in his Instagram feed.

James Popsys has noticed a sort of groupthink happening in his social media feed lately: travelers and influencers alike posting almost the exact same image, over and over and over again!

“In the past two or three months, my Explore tab on Instagram has been made up of one thing: Girls… in leggings… on mountains,” Popsys says in the video, and explains that it’s been “pretty much the only photo type I see in my Explore tab.”

It may be a little unfair of Popsys to say, though, since he too has been guilty of the same trend: his girlfriend… in leggings… on mountains…

So Popsys did some digging and found the incredible Instagram account @Insta_Repeat. Soon, Popsys realized that this phenomenon is happening all over the world. And while girls in leggings on mountains may be one trend, there are countless others that are being exploited all for the sake of pushing popular images into our morning and afternoon Instagram feeds.

Look, everyone is a fan of a good landscape photo. One photo that Popsys has known himself to be rather fond of is the classic drone over a forest image. With @Insta_Repeat, he’s noticed that quite a few other photographers are incredibly fond of that style of shot as well:

“This is a prime example of the kind of photo that I take,” says Popsys. “And when the drone is in the air, I’m thinking to myself: ‘Am I taking this photo because I like this kind of photo, or because other people will like this photo?’”

And then there’s the classic feet dangling shot that we’ve all seen while browsing through our feeds.

Popsys believes that Instagram has set a standard with the idea of taking a quality photo that will also “do well” online, combining both quality and popularity in the same category. He calls this “Photographical Groupthink.”

Person centered and sitting on rock near lake

Instagram recently began to experiment with hiding likes from users in a total of seven different countries. Popsys thinks that this could help with the whole groupthink mentality. Taking away the pressure of liking something just because everyone else has could eliminate the psychological pressure that some users feel when scrolling through their Instagram and social media feeds. After all, these are images that most users only see for a “split-second” before scrolling on to the next one. They’re beautifully packaged little dopamine hits, and it wouldn’t hurt to have a little more variety in the images we see over our morning coffee.

As James Popsys so brilliantly puts it, “I do believe the world would be a better place if people stopped dangling their feet out of helicopters and taking photos of it.” We agree, James. We agree.

Be sure to check out more of James’ work on his website here: https://www.jamespopsys.com/ and his YouTube channel here.

*Video shared with permission from James Popsys (Via Reddit & PetaPixel)