SLR Lounge > Photography > What’s A T Stop Got To Do With It? | T Stops VS F Stops & When They’re Used 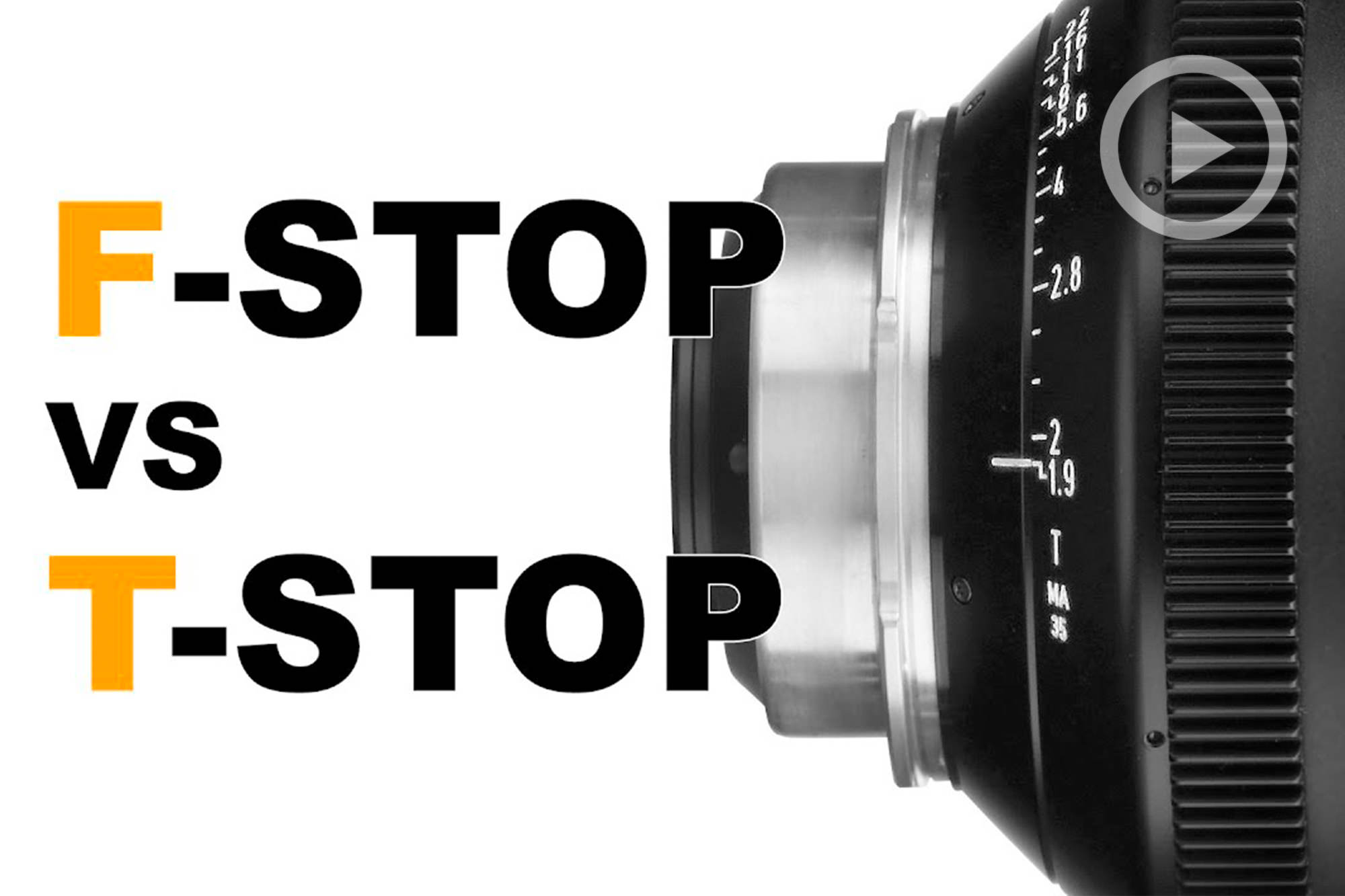 DSLR video is more prevalent than ever as we sit mere days away from 2017 and as such, more still photographers are coming into contact with a mysterious and unfamiliar light measurement, the T stop. What is this T stop, and how is it different from an f stop? An excellent YouTube video from wolfcrow breaks it down in an easily digestible format, but for those without the inclination to get their information from a video I will share some of the more pertinent points here for you.

If you’ve encountered a Canon cine lens while online shopping you may have noticed the vast difference in price between a comparably fast still lens of the same focal length and wondered what on earth could make the price difference justifiable. They look a bit different and you will notice that the more expensive cine lens is something like the Canon CN-E 50mm T1.3 L F Cine Lens. Delving into what that means will provide a partial explanation for the approximately $3,000 price difference over the stellar Canon EF 50mm f/1.2L USM still lens.

As explained in the video, f stops are theoretical. The analogy used is GPS navigation. If you have someplace to go and you want to know how long it will take you, you type it into your navigation system and it tells you it will take 30 minutes, in theory. That is an f stop. While it’s absolute in the width of the aperture opening, like distance traveled from point A to point B on your GPS, there are other variables at play. When you hit the road for your drive, you may find it takes you 35 minutes in traffic instead of the promised 30. That is a T stop, or transmission stop. The precise, actual measurement of transmitted light, or time in our analogy. 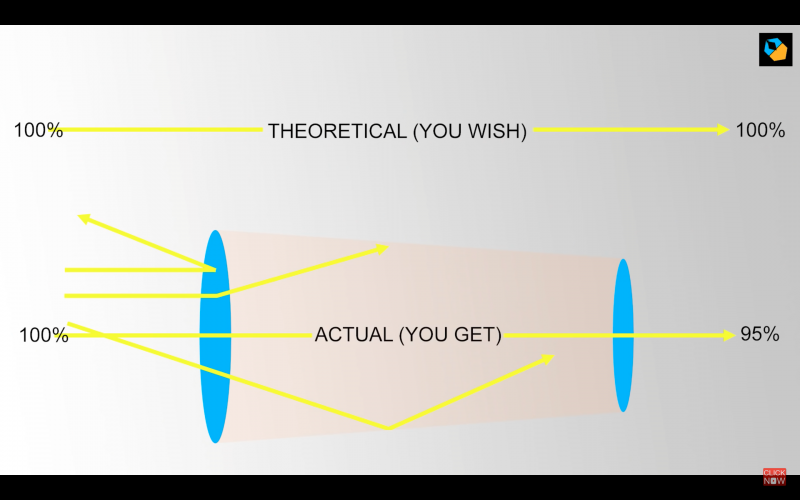 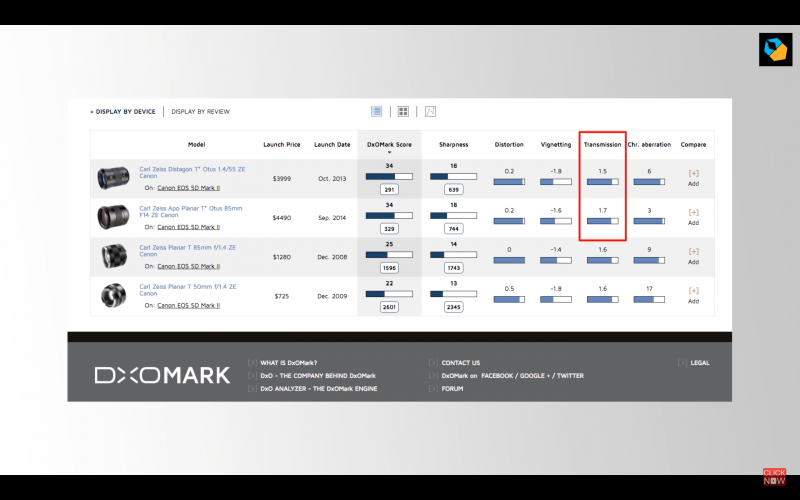 Since we know that T stops are the ultimate in precision, at least in top-of-the-line glass, it makes sense that each and every lens would need to be tested and calibrated. That isn’t cheap, and that cost gets passed on to you – the consumer. Hence one reason for our Canon cine lens vs L still lens difference aforementioned.

If you’re wondering why cinema gets such special treatment while still photographers get imprecise f stops, it’s because cinema is a different animal. Since DSLRs measure reflected light through the lens, the difference in application is negligible, and is seldom more than a third of a stop. That’s a quick fix in Lightroom, if you even notice it at all. Cinema on the other hand will use different cameras for the same scene, sometimes on different days and it all needs to match precisely. Post production for video is more time consuming and has less leeway in general. Not to mention at a professional level, it’s very expensive. Large productions will even have a T stop listed for a particular scene and that’s that. Everybody shoots at T*1.5 and it all matches and comes together nicely when it’s time to make a movie. On more casual productions, modern technology makes it possible to use f stops on DSLRs, but when accuracy is key T stops are what you want.

For a little more reading on the topic, check out Kish’s article on the same here.

If you’d like to hear more, check out the video below.

A Cocktail Thirteen Years in the Making | HandBrake Releases 1.0