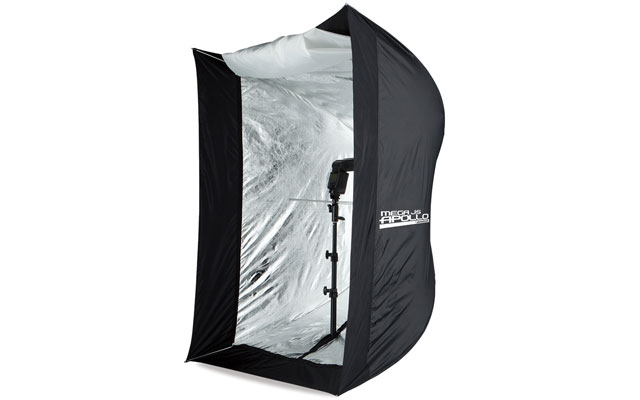 Quite a while back I talked about my purchase of a knockoff “ebay brand” Chinese umbrella softbox. This was (and is still) a great addition to my kit which saved me a ton of money over the true Westcott Apollo version. A few weeks back though I found a great deal on the Westcott 50″ Mega Apollo and I had to get one to check it out.

This post is just my first impressions after having been able to use it for the last few weeks on a few jobs and various personal projects. I will have a full review done as well as a full comparison to my knockoff umbrella softbox coming later on. (This is not a new item, but there is not much info about it out on the web so I decided to write about it)

Well, in my head I know that 50″ is big… but I was not prepared for just how big this softbox is. The Westcott 50″ Mega Apollo barely fits in my small little apartment. It usually sells for around $299 and I was able to get it for $150ish so I was happy to grab it to check it out.

One of the biggest concerns that I have heard about the Westcott branded umbrella softboxes is that the build quality leaves a lot to be desired. I can say that I am very happy with the build quality of this unit so far, though there is quite a bit of plastic so ill have to reserve full judgement until after I have put it through its paces a bit more.

I have mostly been using this for Food Photography and I love it for that. It produces a beautiful soft light and is a huge light source. I was concerned about is a single speedlight could fill it on its own, but my Yonguo YN560 by itself worked just fine.

Here are a few shots that I have taken with the Westcott 50″ Mega JS Apollo, nothing special but just to give you an idea of the light it produces. Again, a full review and comparison will be coming at a later time.

The first two shots are from today’s lunch, gotta love Buffalo Wings! The last shot is part of a bunch of “mugshots” I did for the local paper of the local high school basketball team. 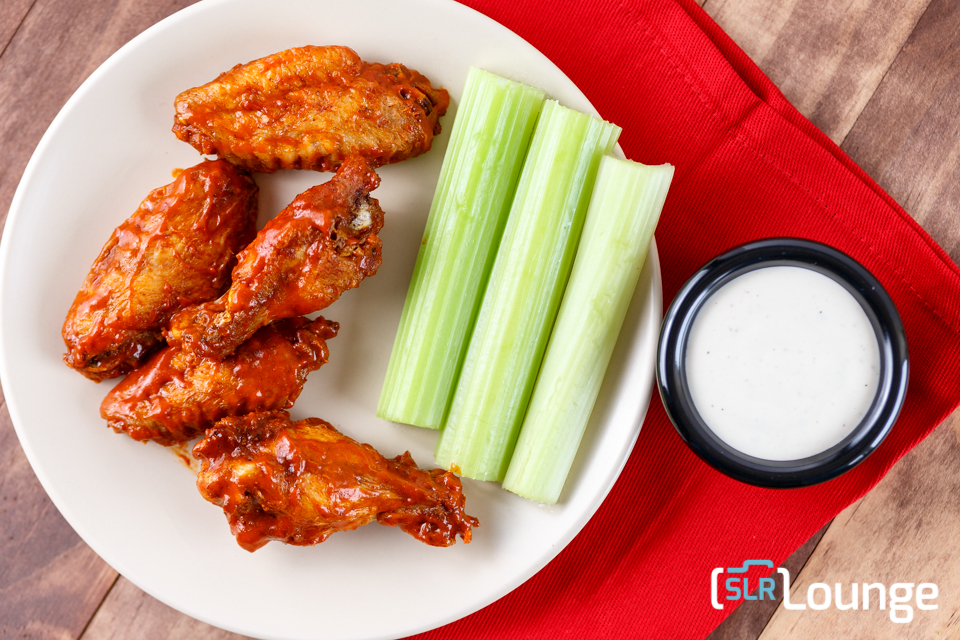 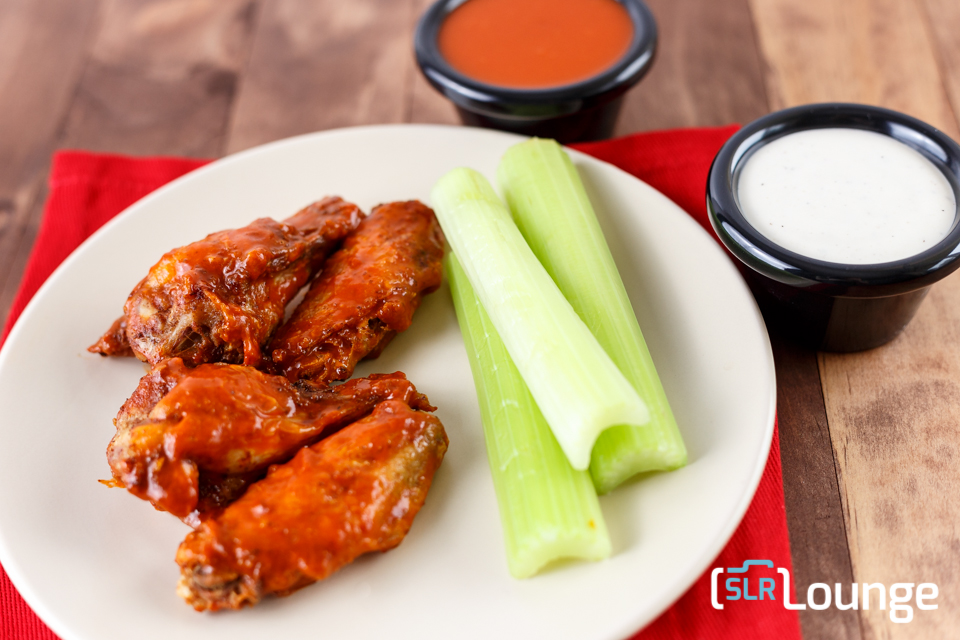 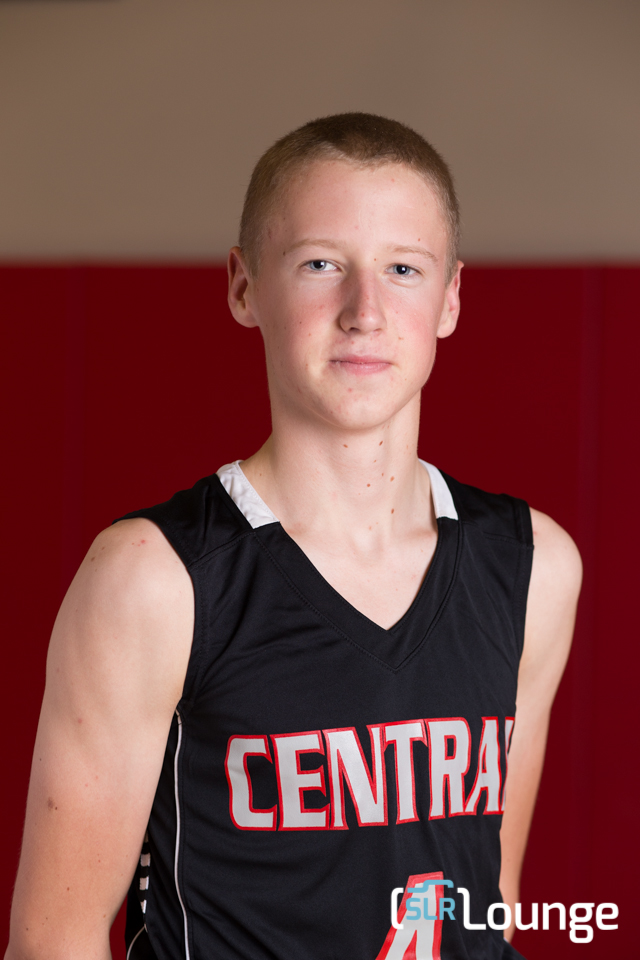 Keeping it Real in the Kitchen and the Studio