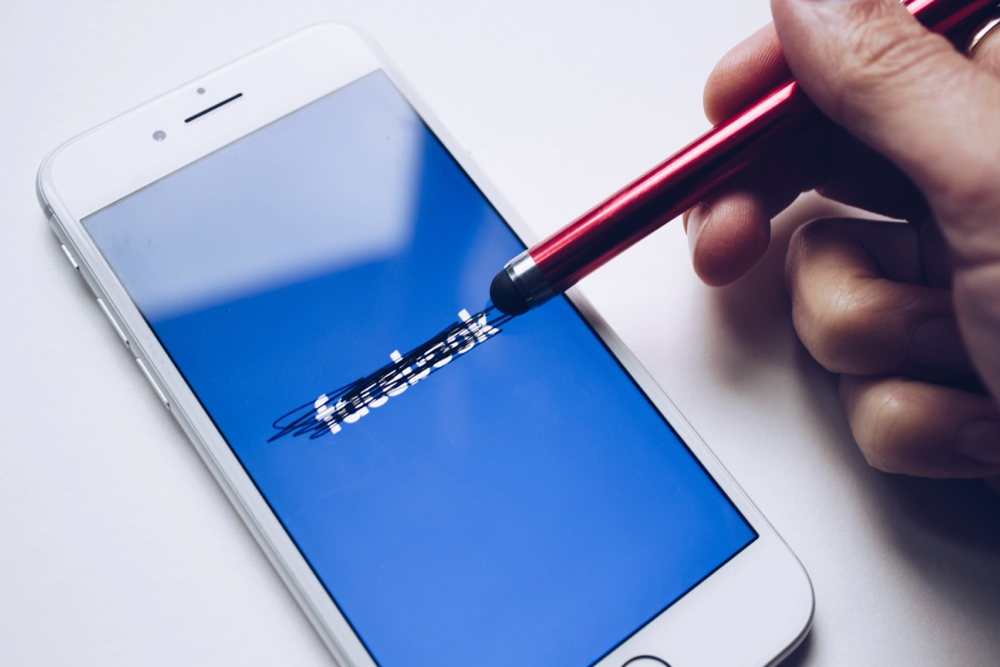 Watch Out for This Crazy Facebook Scam!
Photography News

Recently, Switzerland-based photographer John Wilhelm had his Facebook page hacked, and the scammers used his page to steal money from hundreds of people! So he took to his blog to share his story in hopes that it might help others avoid his mistake.

John Wilhelm is a self-described “photoholic”. He works in IT, but his passion lies in photography and photo manipulation using a mix of photography, Photoshop, and 3D software.

Back on August 5th, he received a fateful message on his business FB page from a man named Adam Torres. Adam expressed interest in wanting to buy John’s FB page, but John wrote him back saying that he wasn’t interested. 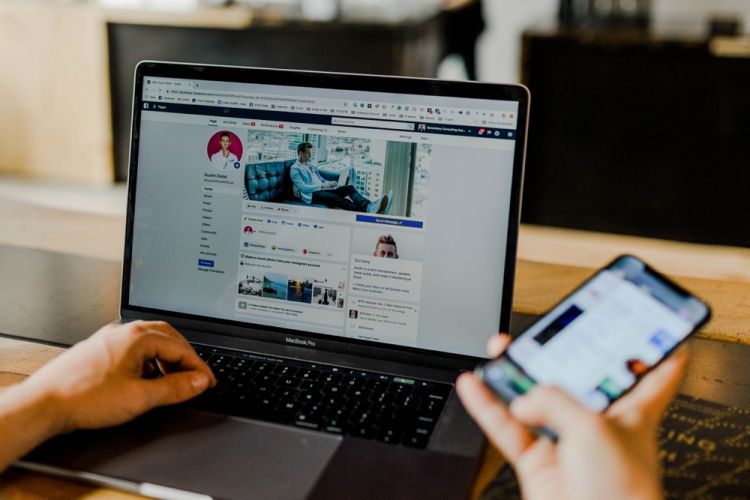 The next day, Adam messaged again, saying his previous statement “was a misunderstanding” and that he was actually interested in setting up an advertising concept for John’s page. Adam said he was working with Bored Panda, who John had worked with a few weeks prior, so it all seemed legit.

Even with John’s skepticism, the prospect of making a little more money on the side was enticing to him. So after asking Adam for references, John decided to give the biz-op a go for a week. Through a series of clever scam tactics with the healthy use of fake FB pages, John handed over access to his FB business page.  Over the next week, John’s life would turn upside down.

Even as he was giving more information to the scammer(s), he knew something was off. The whole thing just didn’t feel right! But Adam looked and acted so trustworthy. He decided to message Bored Panda to ask about this Adam Torres. Their response made his heard sink: “No it’s a scam!”

When Customer Support is Nowhere to be Found

John immediately logged on to send a chat to Adam, but saw the chatlog had been long-erased, and Adam was nowhere to be found. John just figured that Facebook had already figured out that Adam was a scammer through another scandal and that was that… he was wrong.

The next day, John received a message from a follower of his page suggesting that John’s business page might have been hacked! He immediately went to his computer to remedy the situation, but couldn’t do a thing—his page was not his page anymore. He had no control!

So John did the sensible thing: he tried to contact Facebook… only, Facebook is actually really hard to get ahold of and he had little luck getting through… All John could do was watch his business page get taken over in front of his very eyes. 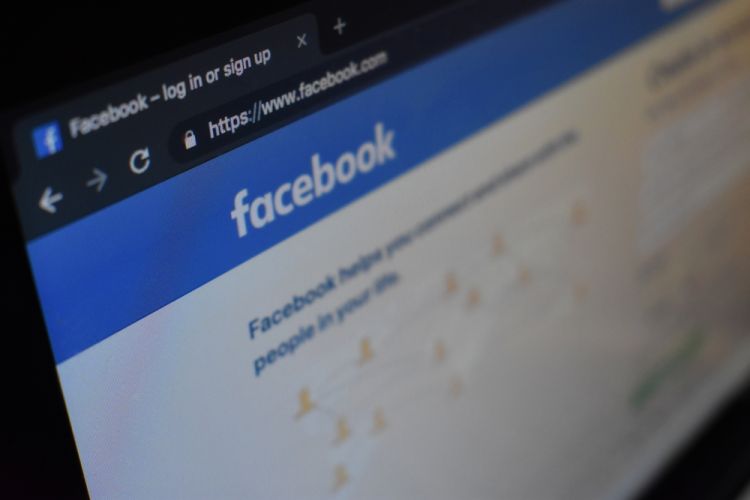 John spent two days with his hope lost before another follower who’d been keeping up with his situation told him he had a connect at Facebook and would see what he could do. To John’s surprise—after so much betrayal—the follower appeared to come through. John doesn’t know how he did it, but suddenly, he had control of his facebook page again!

Only, in his inbox, John found hundreds of messages from unhappy customers who’d paid for goods and had never received them.

John is unsure about his future with Facebook and Instagram. He doesn’t know whether or not he’ll leave the platforms behind. But he is grateful for all the support he received from his followers.

To check out more of John’s work, check out his website or follow him on Flickr or 500px. And since his Facebook page is back under his control, you can look for John there as well. His work is incredible and definitely worth checking out!