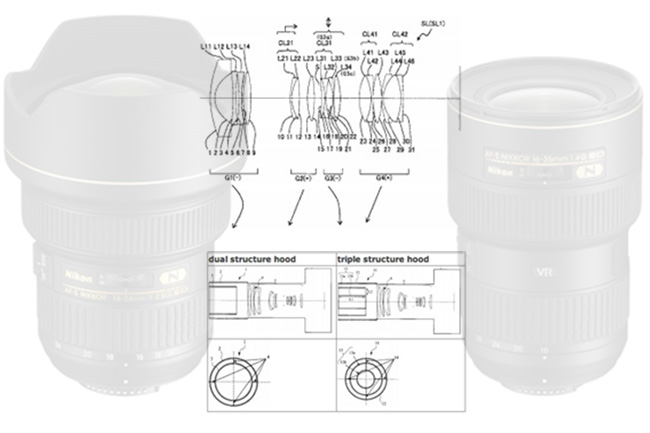 So, the rumored (and patented) Canon 14-24mm f/2.8 L has not yet appeared.  A rumor floated a while ago that January 8th (during the CES trade show) would be a big announcement day for Canon, but alas only point-and-shoots were delivered.  Plus a couple $4,000-$5,000 cinema lenses.

Surprisingly, Nikon just filed another patent of it’s own, for an ultra-wide lens that currently only Canon has: a 16-35mm f/2.8! 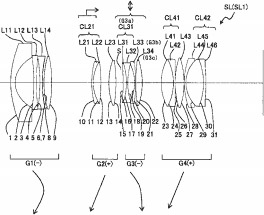 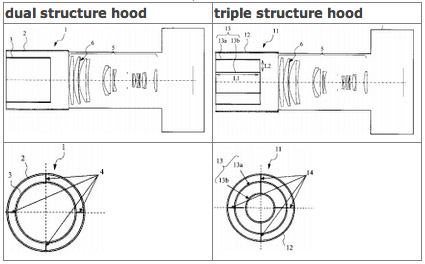 The question I started wondering about 14-24mm versus 16-35mm in general: do either companies really need BOTH a 14-24mm f/2.8 and a 16-35mm f/2.8?  This got me wondering about focal ranges in general, and the usefulness of various different lenses.  These ranges seem to overlap quite a bit, however maybe Nikon feels they still have a gap to cover that the 14-24 isn’t completely filling? (Nor the new 16-35 f/4 VR?) …Oppositely, has Canon thus far been doing so well with their 16-35 that they just haven’t felt a need for a 14-24?  Possibly.  Let’s discuss! 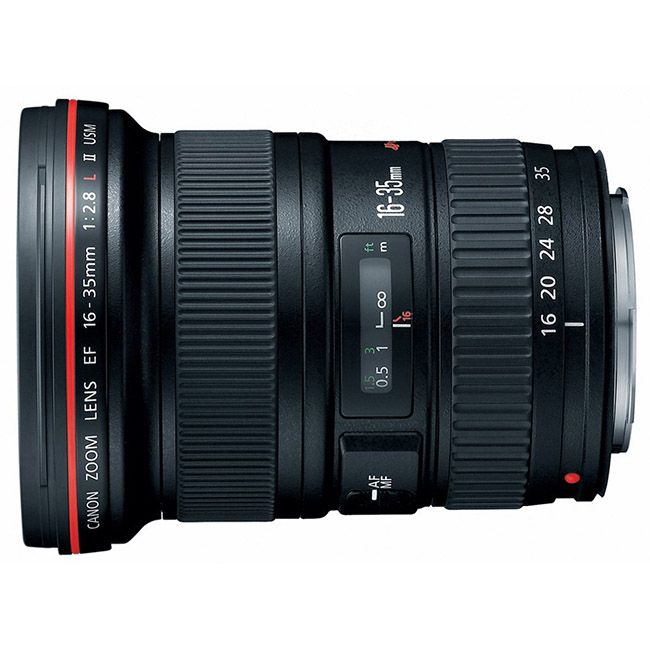 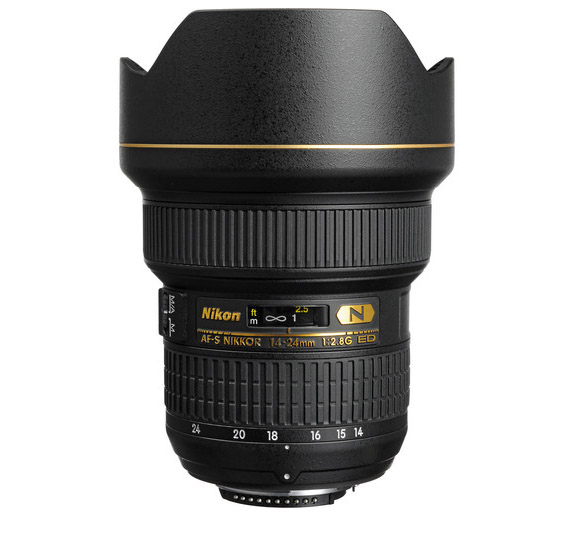 In my experience, to be honest, the 14-24mm focal range is indeed slightly less useful than the 16-35mm focal range.  14mm is just so incredibly ultra-wide that it often simply wastes space around the edge of your images.  And 24mm is just not really long enough  to do anything other than the same style of wide angle compositions.  Basically for general photography the 14-24mm zoom is just an ultra-wide prime with a little bit of cropping power.  You’re hard-pressed to shoot general candids and portraits of fewer than 5-10 people.

Whereas with 16-35mm on the other hand, you still have access to incredibly wide views at 16mm, and the 35mm end becomes much more useful for general photojournalism, group portraits of 2-5 people, detail photos, all kinds of things.  This allows someone such as a wedding or event photojournalist to simply leave a 16-35 on their camera 100% of the time, when paired with a 2nd camera body that has a 70-200 or whatever other lens is necessary to cover the job.  Keep a 50mm prime in your pocket and leave your 24-70 in your bag as a backup, and you’ve got everything covered!

Don’t get me wrong, 14-24mm is a thing of beauty when you find a scene that truly benefits from that extreme wide angle.  For star trails and star time lapses, or architecture, or other things where wide angle is absolute king, the 14-24mm range takes the crown. 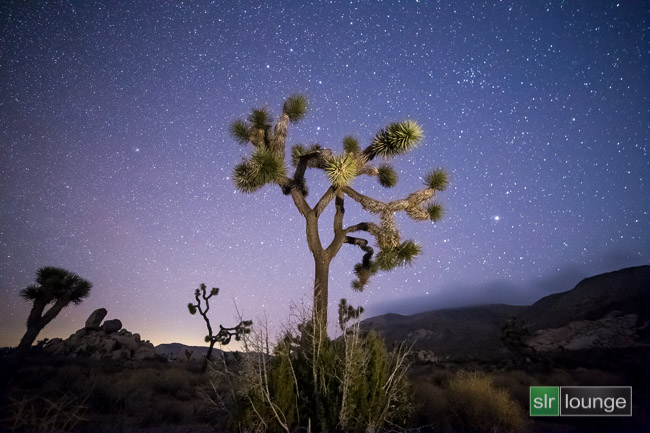 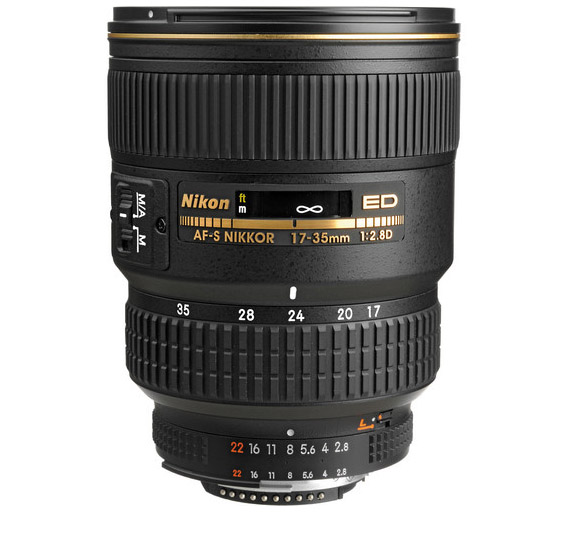 Review: “Look Amazing In No Time” by Phlearn