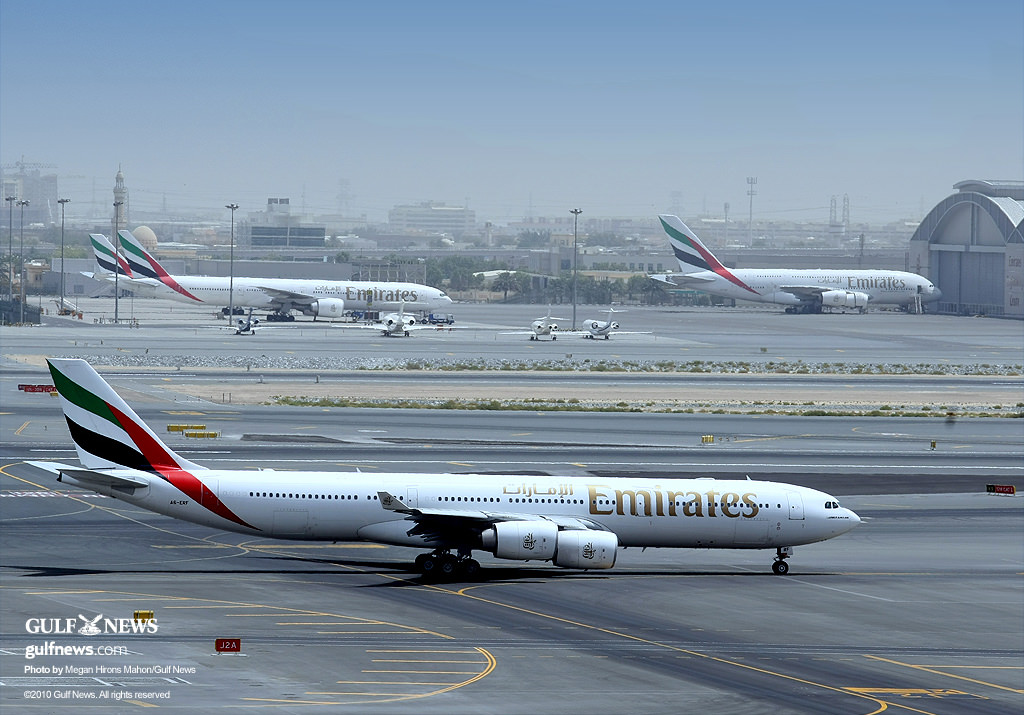 On March 21, 2017, the United States implemented a ban on bringing certain electronic items in your carry-on luggage from 10 airports based in the MENA region. This affects direct flights to the US from these airports. 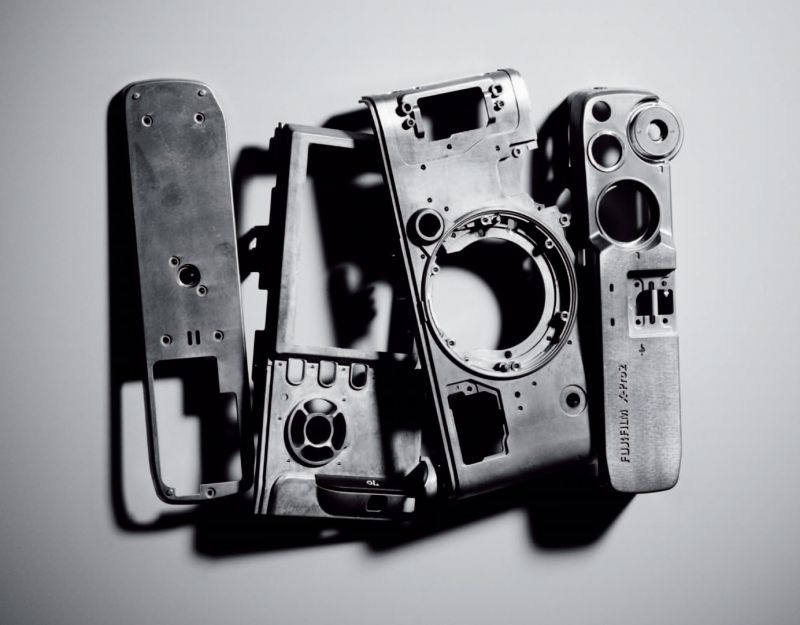 Shortly after the US announced their ban, the UK followed up with a ban of their own, affecting airports in 14 carriers flying into the UK.

For a bit over a year I’ve been based in Dubai, teaching, and leading photo tours for Gulf Photo Plus, and in early March I’d booked a flight back to Seattle. I had already mentally prepared for how I would pack up my life into two suitcases and my Think Tank Airport Advantage roller, but this announcement immediately set me on edge.

I had so many questions rolling through my head!

With my brain buzzing around I started formulating a plan to get my gear back home as safely as possible.

My first step was to contact my insurance company to check on my policy and be sure that my gear would be covered if something happened. If you don’t have insurance on your gear, get on it!

For camera gear, I travel pretty light. I shoot Fuji and have only a handful of lenses, so packing was relatively easy, but I was still worried. Of course, any of these things can be replaced, but it can be such a hassle. I did decide to split things up across two suitcases, especially my iPad and my laptop. 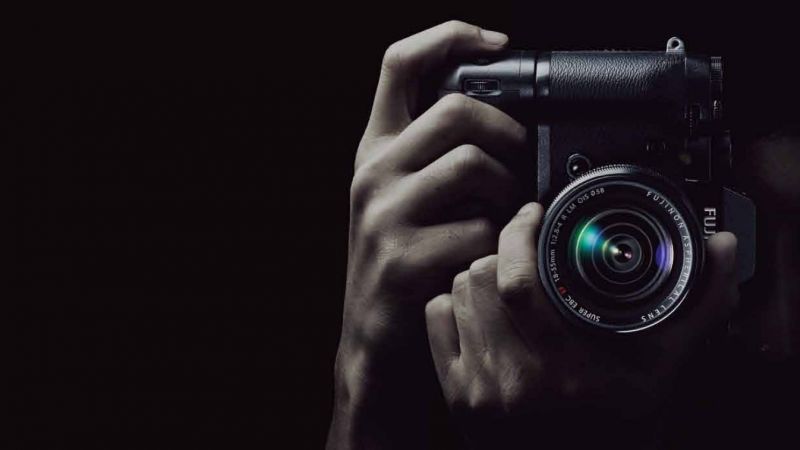 If you’re traveling from any of the affected countries here’s a few things to keep in mind. 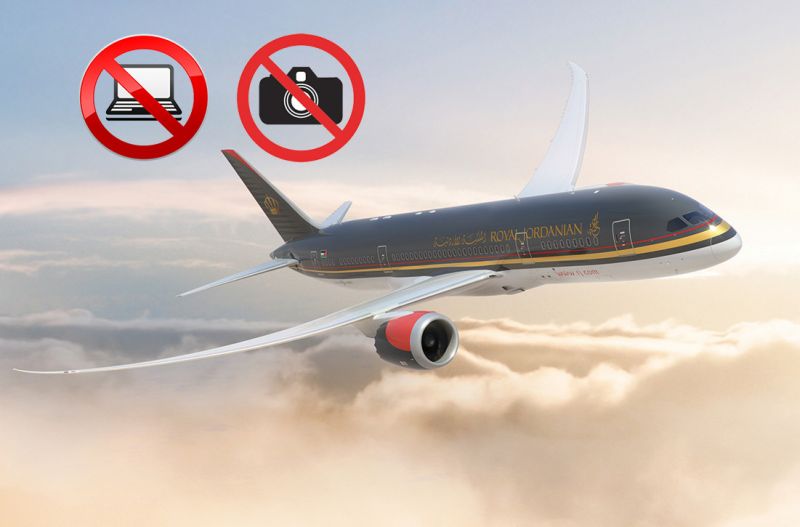 I feel lucky that I had time to prepare for a variety of scenarios. People at check-in were nice, people at security were nice, people at the gate were nice, and patient. I know not everyone will have this experience, but my hope is that we all will. There were flashes of time when I worried about what would happen to my gear but then I’d step back and remind myself, it’s just stuff, it can all be replaced. Although, there was one moment, at baggage claim, where the crowd was thinning and my bags still hadn’t landed on the conveyer belts… and I thought, no… where’s my stuff?! And then it appeared, I had an immediate sense of relief! Whew!

I think it’s fair to say that we will go through periods of time when new systems like this will be put in place, and probably more common that not int he near future, so the most important take away from this is to be prepared and adjust accordingly.

For more details on the enhancement check out the Department of Homeland Security FAQ. 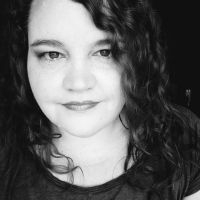 Kate Hailey is a portrait photographer based in Seattle. With a true love of travel and street photography, when she’s not creating images, she’s travelling, teaching or writing about photography and life! Website/Blog: katehailey.com