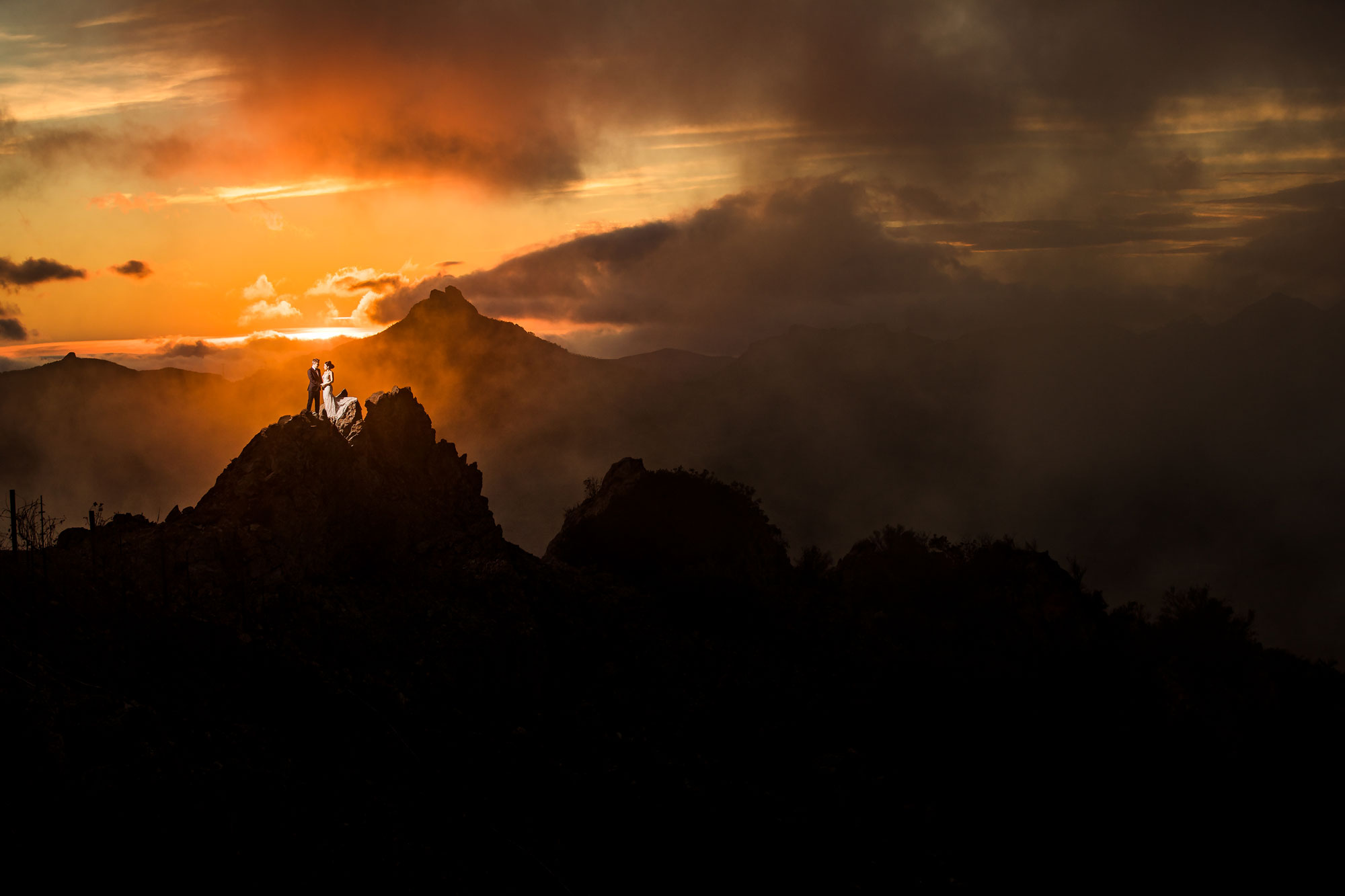 Everyone has a budget when it comes to gear, but at what cost do you compromise value?

The only cost associated to a piece of gear is the out of pocket dollars attached to it. When I was buying inexpensive flashes I would take anywhere from 4-6 of them with me on shoots and would end up dealing with inconsistent performance or even failure to operate in certain situations. My choice in gear forced me to miss shots that mattered as I focused on troubleshooting instead of the actual photo itself. This all stems down to one uncompromising criterion of purchasing gear: reliability.

Are you sacrificing cost for value?

Cheaper lenses have often required me to make more micro-adjustments as time has gone on and increased my time culling due to misfires. Third party batteries were often failing and causing camera issues requiring me to pause while shooting, taking my focus away from my subjects. Inexpensive radio triggers paired with third party flashes caused miscommunication, and color & power output inconsistency. Even though I dodged the bullet of spending money on expensive gear, I realized that troubleshooting and replacing or repairing my inexpensive gear was starting to add up and inevitably harming the likelihood of nailing a shot. 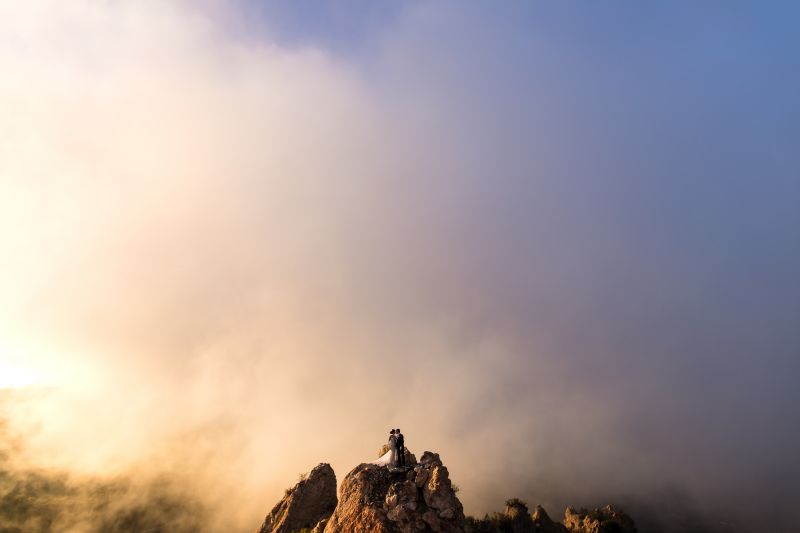 We recently took our clients to Malibu Rocky Oaks, a popular wedding venue here in Southern California, for a post wedding portrait session. This property was made to be photographed with vast views of the valley and hill tops in the distance and acres of vineyard encompassing the foreground.

Right around golden hour we headed to the peak of the property only to be bombarded with a rush of fog and haze as the sun set behind our couple. The clouds opened up for just a few minutes to reveal the sun peeking through and that was our opportunity to create some magic. 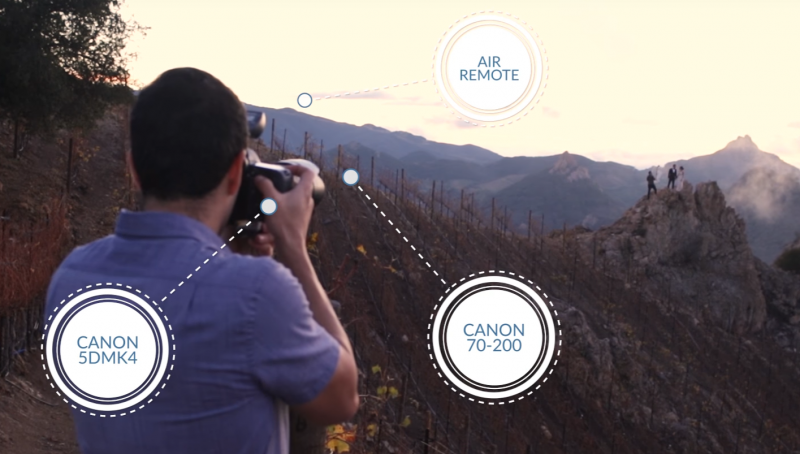 In order to capture our couple and get quality compression, I quickly ran about 500 feet away from the subjects to get a higher vantage point. With the sun already so low on the horizon we needed to carve our subjects out of the scene and underexpose our background to really showcase the true beauty of the scene. But at such a distance, I knew there was really only one piece of gear I could rely on to get the job done.

The True Value of One Light

After dealing with inconsistent radio communication and misfires with third party flashes, I turned to my faithful and resilient Profoto B2 on a Benro Monopod, held by my trusty assistant Neil, to light up our scene. What happened next was…pure magic.

With just a single light we chiseled out our couple and had no problem firing shot after to shot with the Air Remote, even from quite a distance away from our subjects. More importantly, without having to lug 4-6 pocket strobes up this large rock, we still had an equivalent power output with the Profoto B2 at full power.

In just a short 10 minute window we managed to get a variety of compositions before the fog completely rolled through the scene. We used the b2 as a back-light and as our key light to get both silhouettes and dramatic portraits of our couple atop the rock, or what I like to refer to as Southern California’s version of Mordor.

As a professional, you should be investing in reliable gear that makes your life easier and allows you to focus on your job which should be creating incredible imagery. 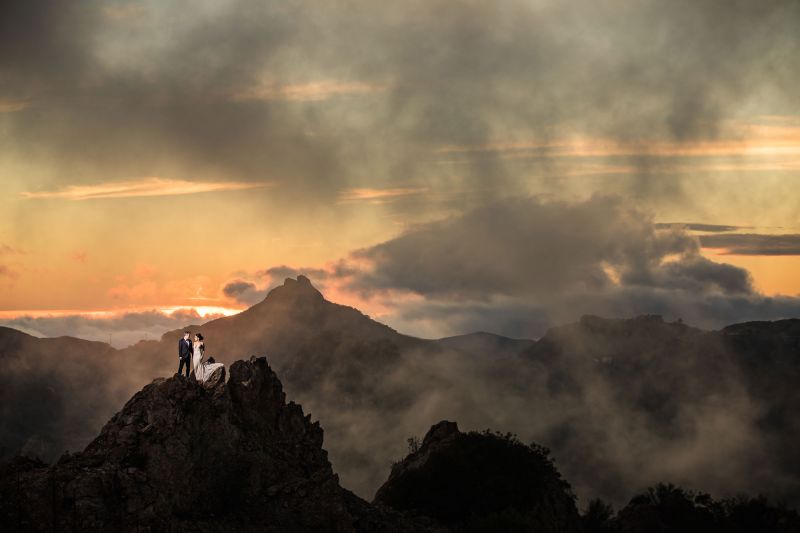 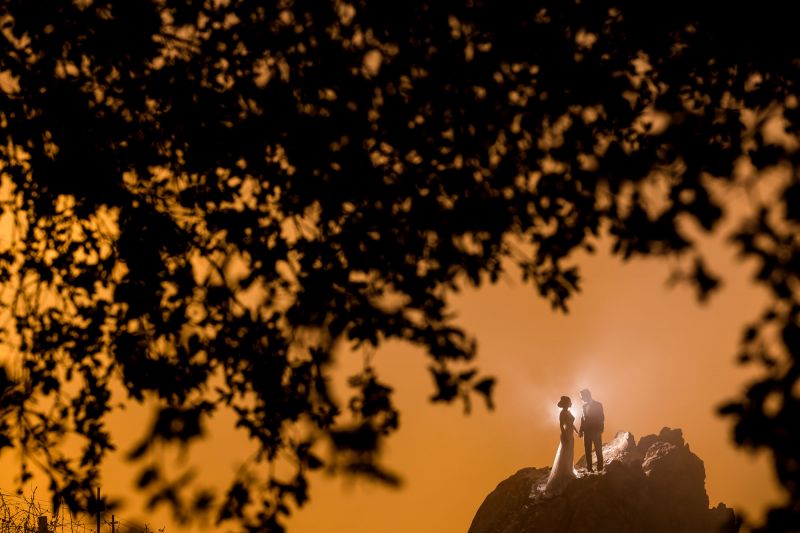 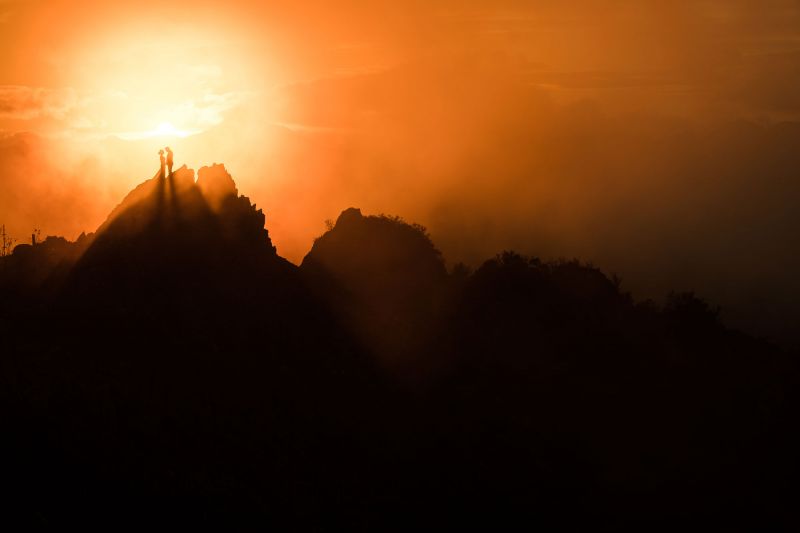 The true cost of gear isn’t just the dollar amount you pay for out of pocket but the potential of missing breathtaking or irreplicable moments.