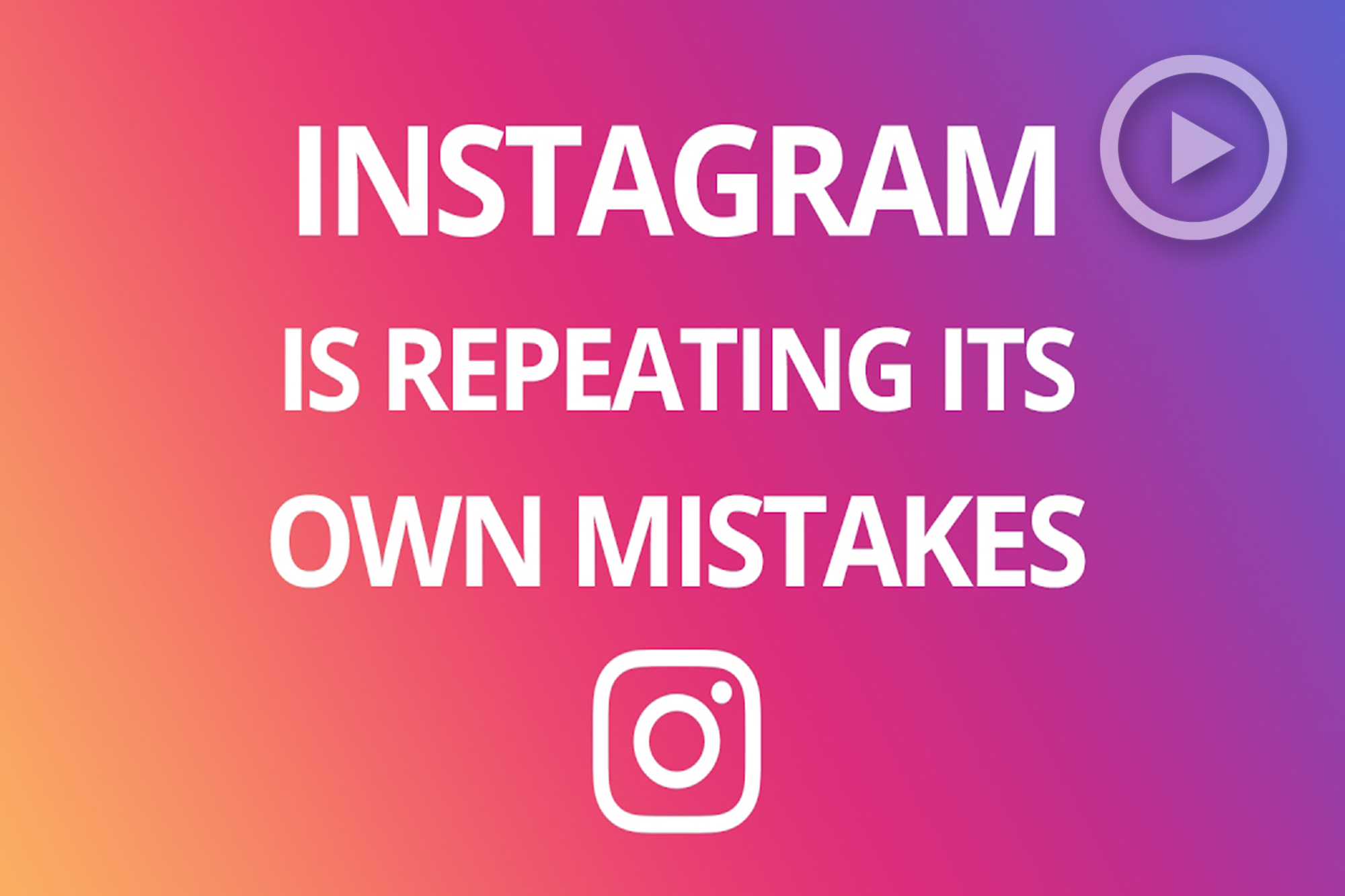 Instagram’s role in the photography world can’t really be overstated. Photographers of older generations hardly believe it if you tell them that art directors are combing Instagram in search of photographers for ad campaigns and that it actually DOES matter how many followers you have. But how did Instagram become this, and are they on a path to self-destruction? 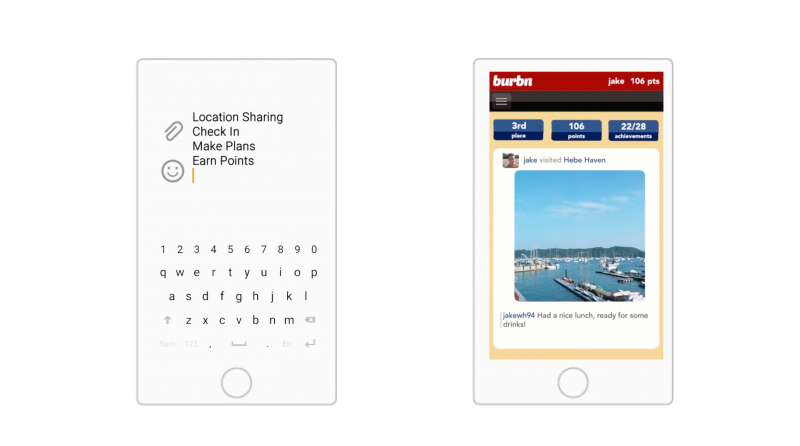 DigitalRev explores Instagram’s story in their video, ‘Instagram Is Repeating Its Own Mistakes!’ Little known fact: Instagram had its beginnings in 2009 in a Foursquare-esque app called Burbn. Burbn’s creators soon realized that its users were most interested in sharing images and felt that Burbn was trying too hard to fulfill multiple purposes when they could be more efficient by focusing on one. They created a new app to focus solely on what they had seen their users cared about the most – photo sharing. From the concepts “instant photo” and “telegram,” the Instagram app was born and spiraled quickly into a household name. 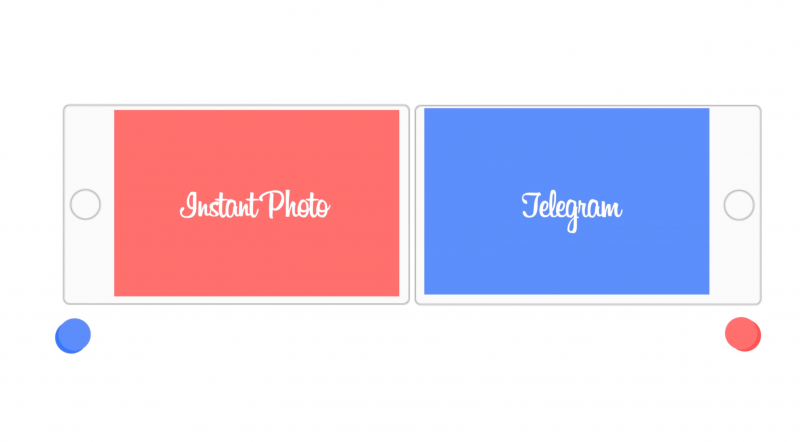 However, in 2012, Instagram was purchased for a billion dollars by a company notorious for its desire to be all things to all people and keep its users wrapped up in its ecosystem as long as humanly possible – Facebook. Under Facebook’s control, Instagram introduced ads and boosted posts, and after failing to acquire Snapchat, pulled a very Facebook-like maneuver and incorporated their own take on what gave Snapchat its success, what Instagram calls Stories. 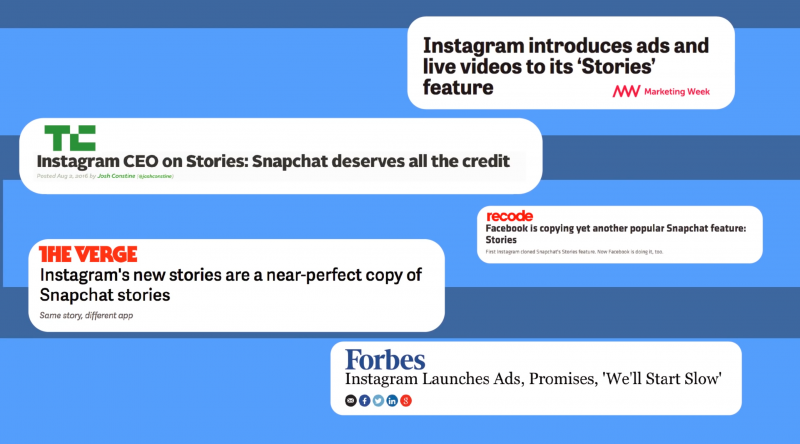 DigitalRev theorizes that by incorporating more features, Instagram could end up with the same problem Burbn had that gave way to its inception. Its initial success stemmed from specializing, but as it broadens in emulation, it risks deteriorating the specialization that made it successful in the first place.

What do you think of the changes Instagram has made? Paving the way for future success, changing too much or in the wrong ways, or something in between?

How to Find Unique Portrait Locations in Unlikely Places