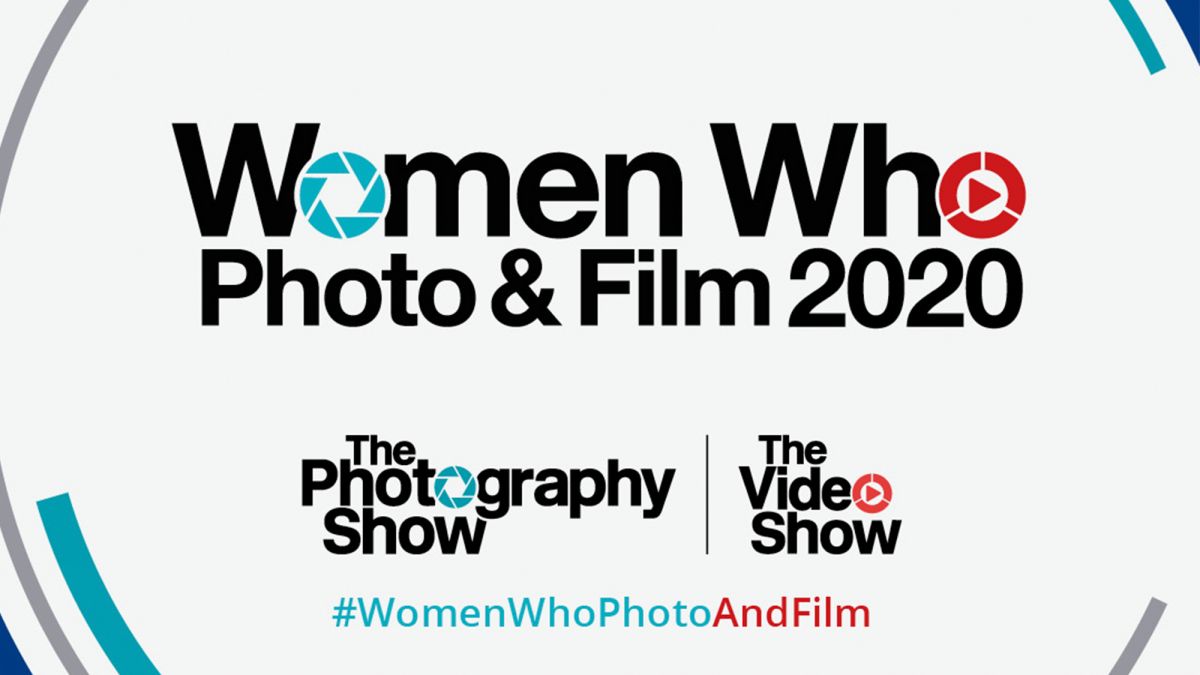 The Photography Show & The Video Show – has revealed details of this year’s Women Who Photo & Film (WWP&F) campaign. Now in its second year, the campaign aims to shine a light on female photographers and filmmakers and the challenges they have faced when starting out their careers in a male-dominated industry. Ahead of The Photography Show & The Video Show’s Virtual Festival in September, 21 female ambassadors – each specializing in different areas of photography and filmmaking including weddings, sport, fashion, wildlife, music and corporate – have come together to celebrate the work of other women as well as sharing insights, experience, and advice.

In the 2018 TED Talk by celebrated photographer Jill Greenberg, she revealed some staggering numbers indicating that between 2013 and 2017, 92% of adverts in the US were shot by men, as are 85% of magazine covers. Meanwhile in the UK, despite women making up 70-80% of students on photography courses, as few as 13% of them go on to make a career out of their passion. These figures decline further across filmmaking and videography.

The Women Who Photo & Film campaign aims to empower both professionals and amateurs to shout about their achievements, and has already generated widespread industry support with the likes of Sony, Epson, Canon, Nikon, and Panasonic. In the run-up to the show, the campaign’s ambassadors will host Facebook and Instagram Live sessions to talk about their work and the advice they wish they had been given to support their careers from the start. Many will also feature on the speaker program – find out more here. 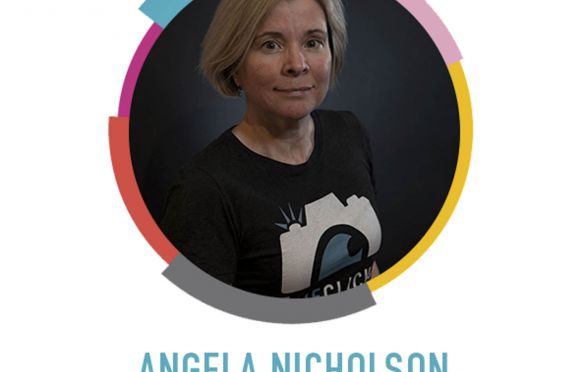 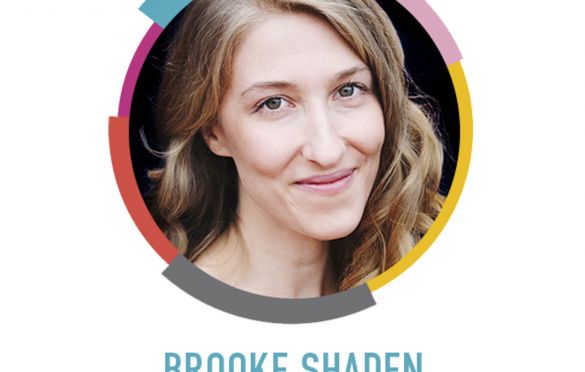 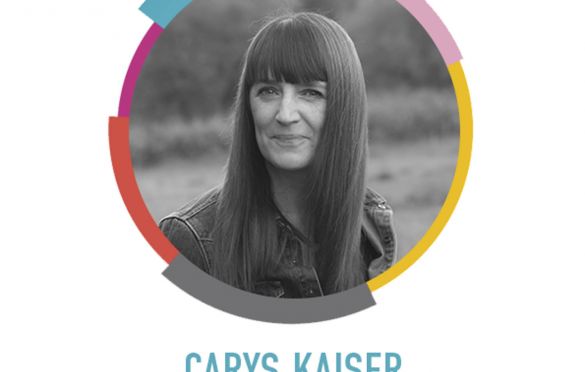 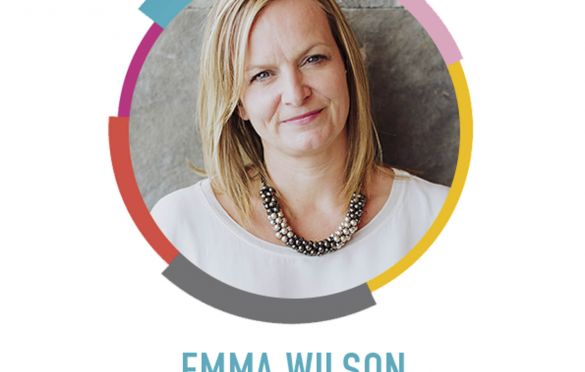 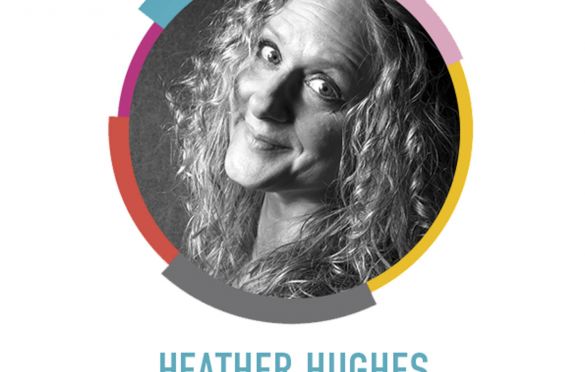 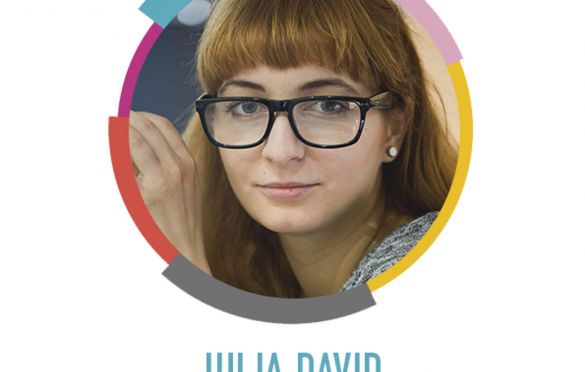 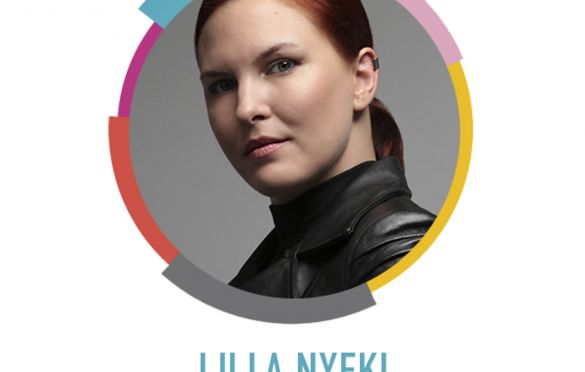 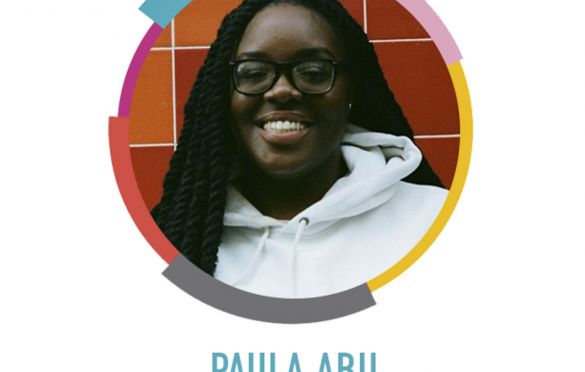 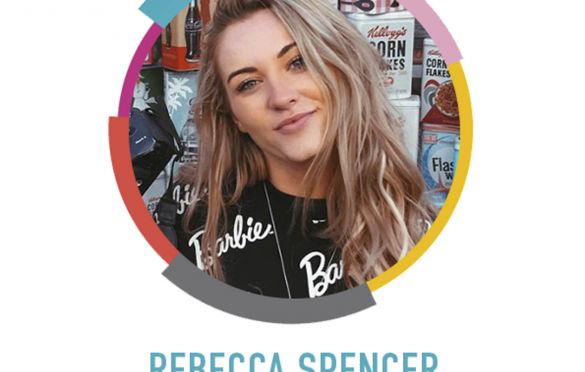 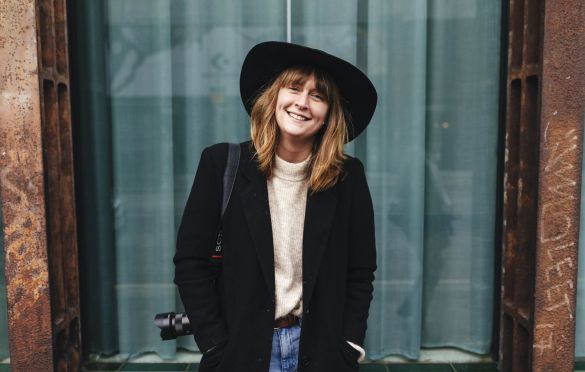 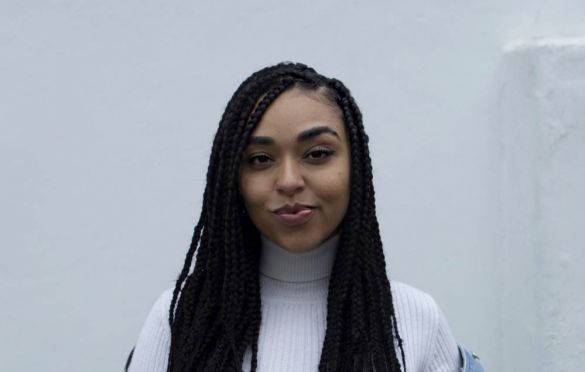 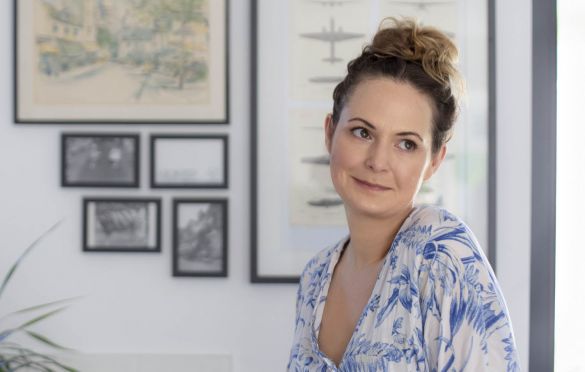 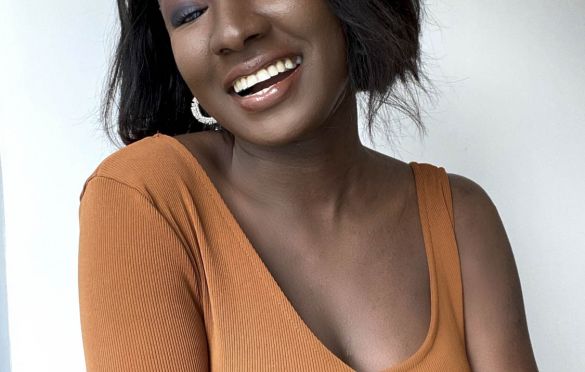 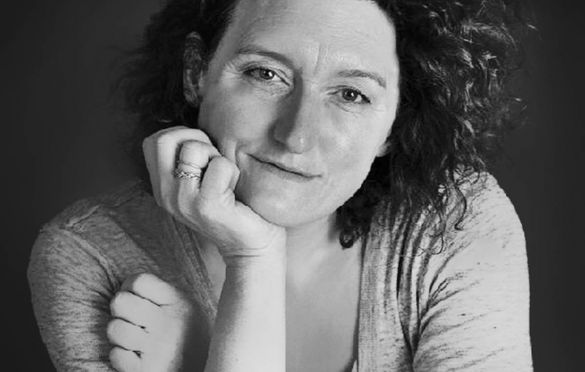 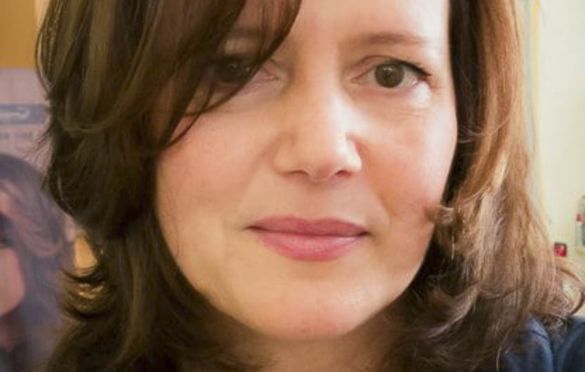 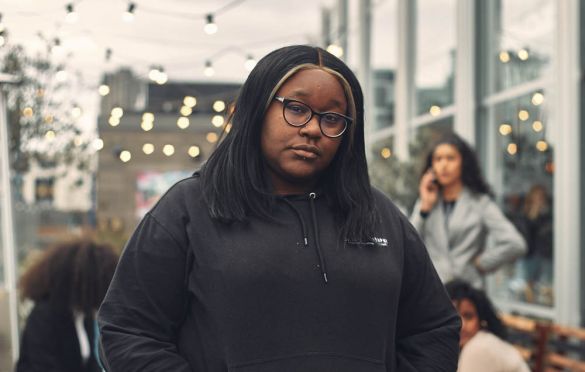 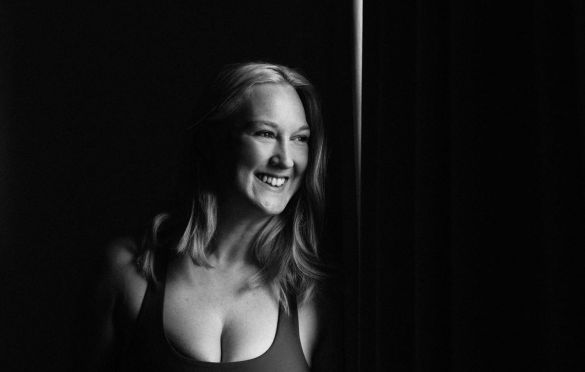 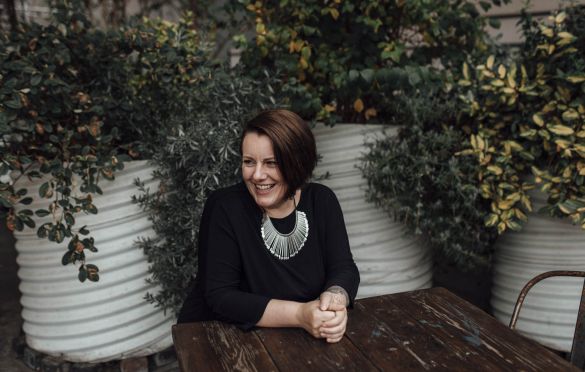 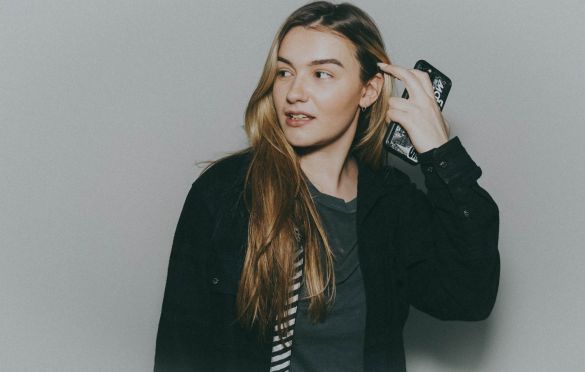 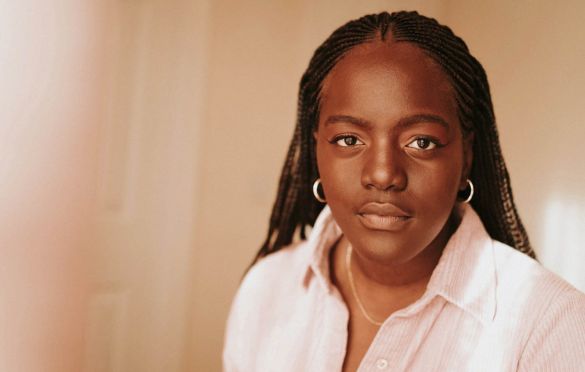 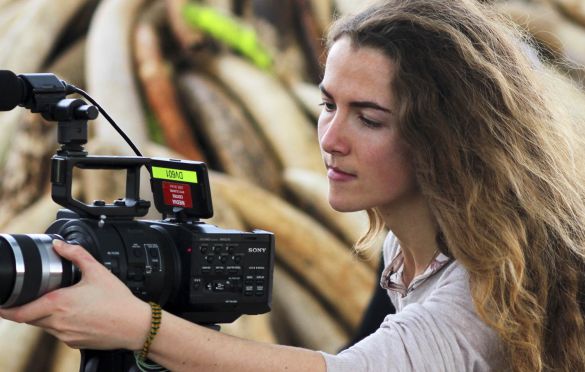 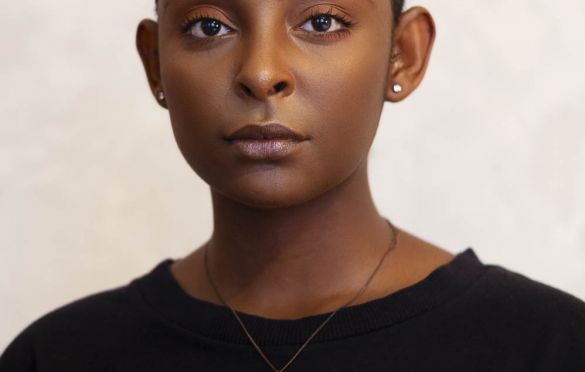 Normally hosted at Birmingham’s NEC over four days, this year The Photography Show & The Video Show will be held online from 20 – 21 September. Registration is free.