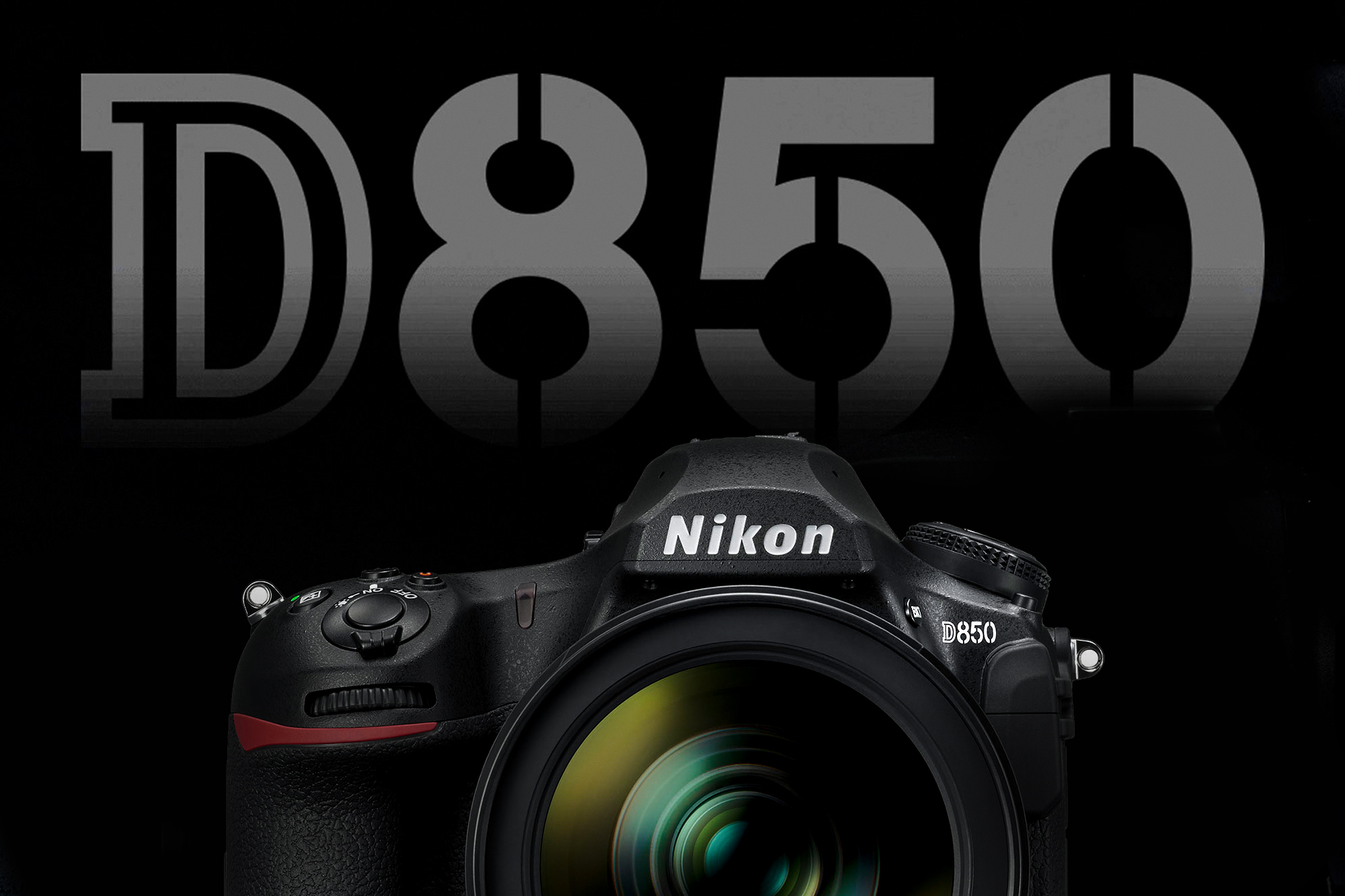 First and foremost let’s just recognize that for the vast majority of people who photograph anything these days, the performance of the sensors in everything from a D5300 or Canon Rebel or Sony A6000 is going to be more than enough. If shooting is your bread and butter and in order to keep the lights on you need to be shooting in demanding scenarios, they’re probably still good enough, but you may want more.

However, we still do focus on incremental gains because we know that the stepped progression of those increments is what develops tech, leads to breakthroughs, and eventually the increments add up to something big enough to make an obvious difference, and the benefits trickle down. Much as can be seen in any other industry, you pay for the pinnacle. 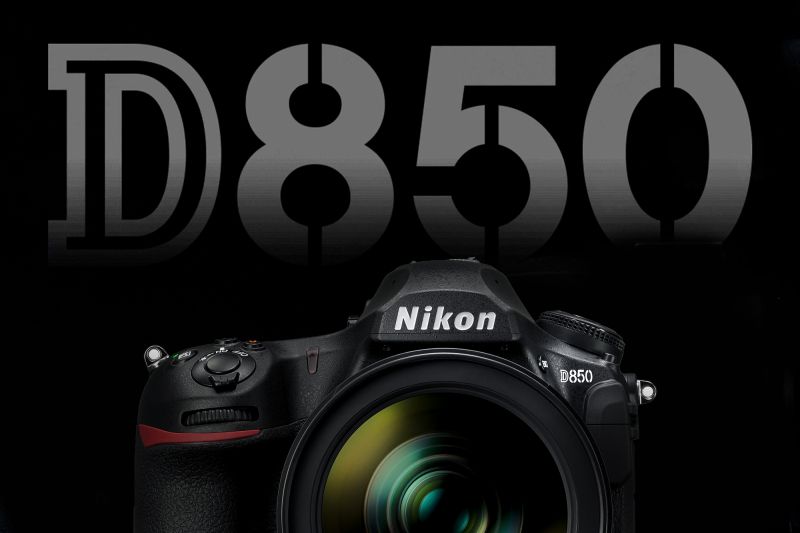 And at the pinnacle of full frame cameras today sit the Sony A7RIII and Nikon D850, with two sensors that appear to be very similar. So similar, in fact, that many of us in the industry have long suspected and assumed that despite Nikon’s stating the sensor was ‘Nikon designed’, that it was really a Sony-built piece. After months of assumptions and false information (spread with the absolute certainty with which day follows night, by certain vocal persons online) a company called ChipMod shared its findings that conclude that the sensor is indeed a Sony sensor.

There are few companies that manufacture BSI sensors, and to have a sensor with the D850’s performance, dual-gain architecture, and at a price point that could be slot into a camera priced as the D850 whilst still being profitable would seem to require a company with large production volume, like Sony.

Aside from similarities in appearance and behavior, it was the ‘IMX309AQJ’ model number that has given it away. 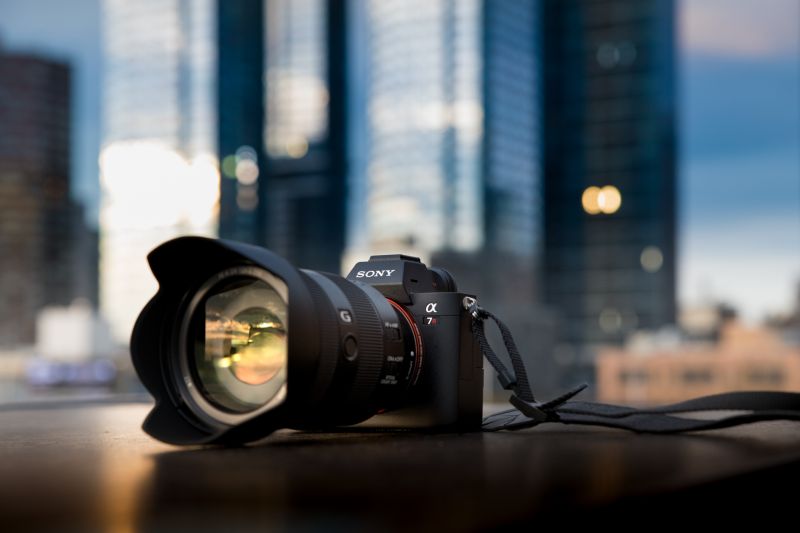 None of this, of course, should come as a real surprise to those of us who concern ourselves with things like this, as Nikon’s sensor success for many DSLRs has been built on the back on Sony sensors.

When in Tokyo at Sony HQ and Kumamoto factory last year, myself, David Schloss of Digital Photo Pro, Rishi Sanyal of DP Review, and Dave Etchells of Imaging Resource, were given the insight into how Sony deals with sensor manufacturing from other companies:

“…when a company requests a sensor from Sony and ‘tailors’ it, Sony Semiconductor company isn’t allowed to share the details with Sony Camera company (two very separate companies under the Sony umbrella – which makes for a nuanced interplay), so when Nikon orders a sensor, not even Sony DIGITAL IMAGING knows the specs” 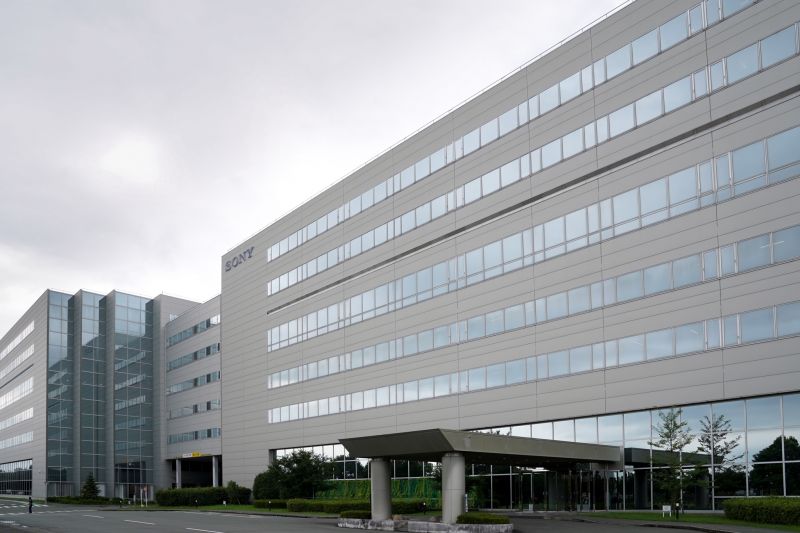 The question is, if Sony is manufacturing the sensors it’s clear they have the ability to manufacture at a high level, so why not put the best in Sony cameras? Well, arguably the sensor in the A7RIII is equal or better than that of the D850 overall, considering the D850 benefits from its super-low ISO mode, and the A7RIII does so well at high ISO. And that’s a change from the other similar example we have seen between the two companies as we did with the A99 and D800 which came out months apart. The D800 had a superior Sony sensor, but it’s likely that was a deliberate move on Sony’s part and here’s why I figured that would be the case:

“It’s not a stretch to imagine that it could’ve been partially due to Nikon having held the weight in that relationship at the time and Sony was willing to let the A99 play second fiddle as sacrifice to get that order from Nikon and sell more sensors. They would’ve known at the time that the sales volume of the D800 and its iterations would surely have moved in vastly greater quantities than the A99. More D800 sales meant more sensor sales, meaning more money for investment.”

If you’re interested in this and to learn a bit more about Sony, have a read of the following:

The Sony Story No One Tells, Not Even Sony | It’s Not In Our Nature To Snuff Out The Fire