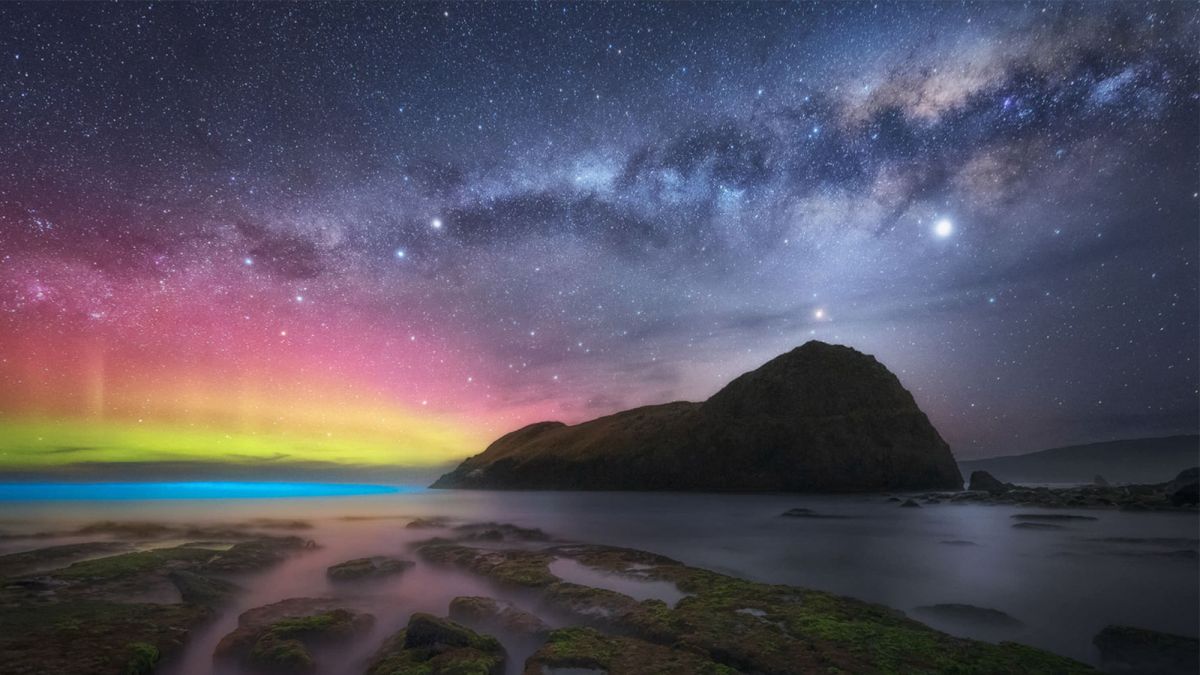 If I could choose one thing to photograph on a regular basis as a landscape photographer, it’d be the northern lights (Aurora Borealis), and most Astro/landscape photographers would agree with me! This wondrous natural phenomena is one of the most sought after subjects to capture in stills and video, and is one of the most sought after images and screensavers out there as well! Considering this, it’s not surprising there’s an annual competition dedicated to just this one subject, and that’s where Capture the Atlas comes in. 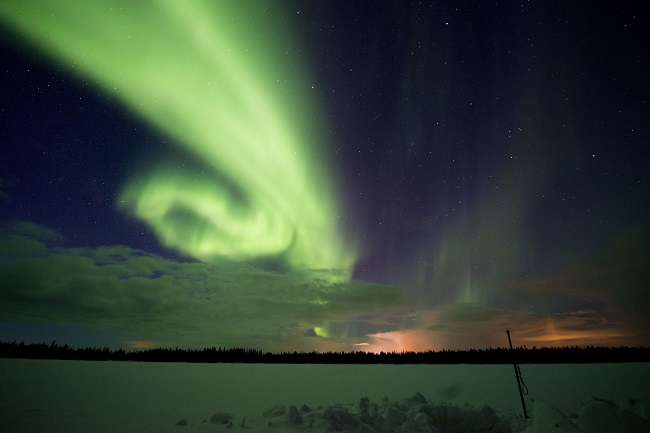 This year’s list includes images that were taken around the world, in countries like the United States, Russia, Finland, Norway, Iceland, Australia, Canada, and Antarctica, by 25 photographers of 18 different nationalities.

The quality of the image, the story behind the shot, and the overall inspiration that the photograph can provide are the main factors for selecting the images every year. The article not only helps other photographers who want to photograph the Northern Lights, but also brings our universe closer so everyone can learn and discover more about this natural show.

The Northern Lights season ranges from September to April in the Northern Hemisphere and from March to September in the Southern Hemisphere. The best time to see and photograph the Lights is during the fall and spring equinoxes because of the orientation of Earth’s axis.

Besides the timing, the other requirement for seeing the Northern Lights is a dark sky that is far away from light pollution. However, big displays of Northern Lights can be visible to the naked eye, even from light-polluted areas like cities. (You can learn more from their tutorial on photographing the northern lights here).

Dan Zafra, editor of Capture the Atlas, curates these photos throughout the year. He looks not only for images taken by some of the most renowned photographers but also for new talents and for new locations where the Northern Lights haven’t been photographed before, such as the Antarctica image at the IceCube Neutrino Observatory in this year’s edition. 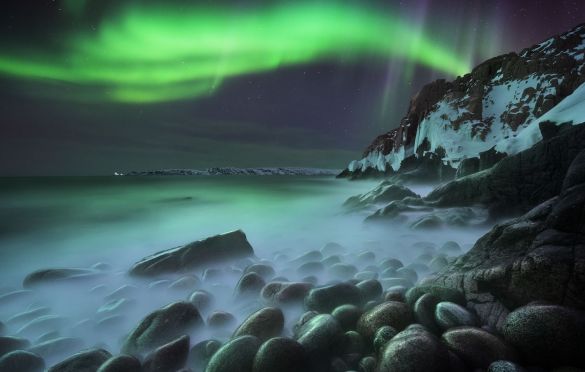 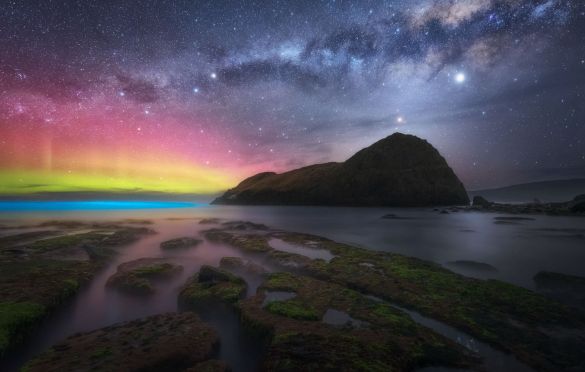 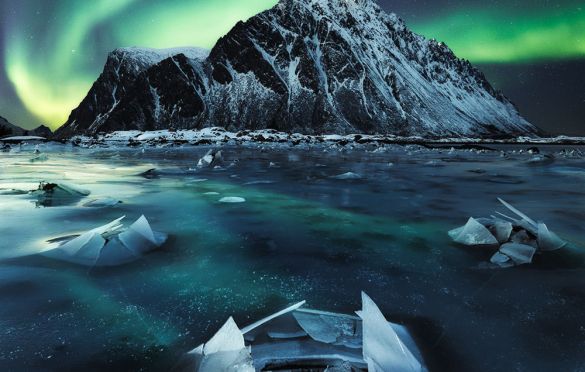 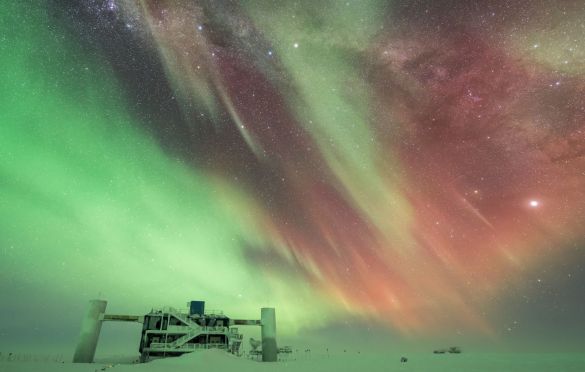 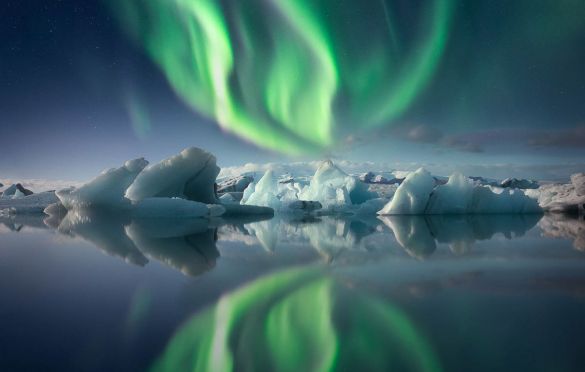 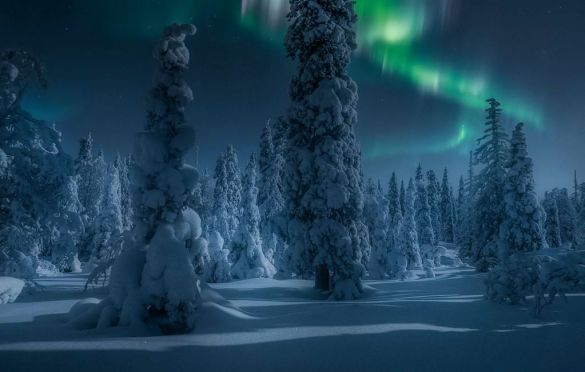 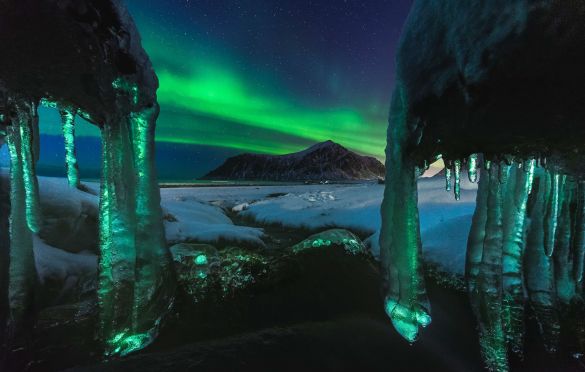 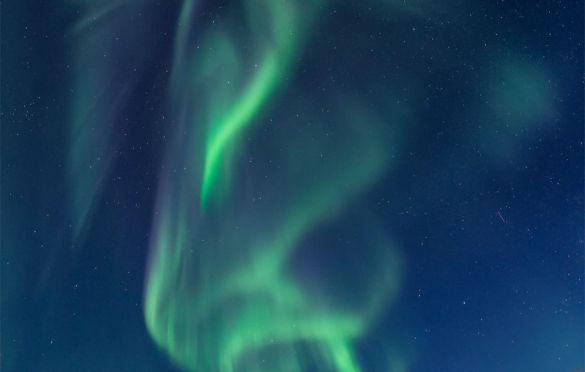 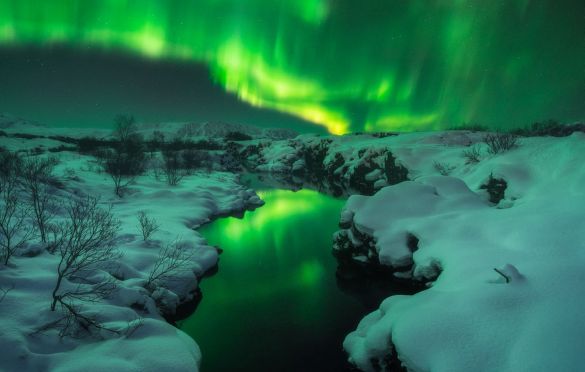 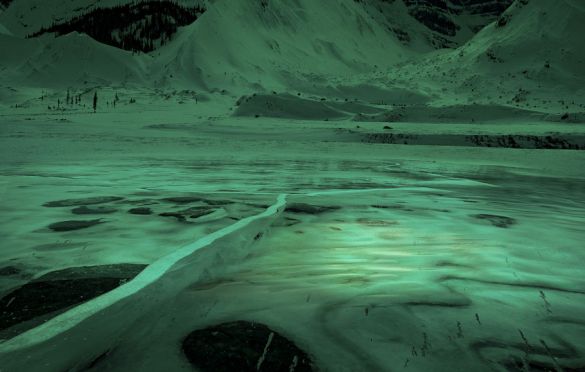 Capture the Atlas is a travel and photography blog that helps others plan their trips and improve their photography. Their main focus is landscape and astrophotography, and their articles include photography guides, tutorials, and inspiration. To view more of these breathtaking images, be sure to visit the Capture the Atlas site here

Let us know what you think of the winning images and share some of your own in the comments below!