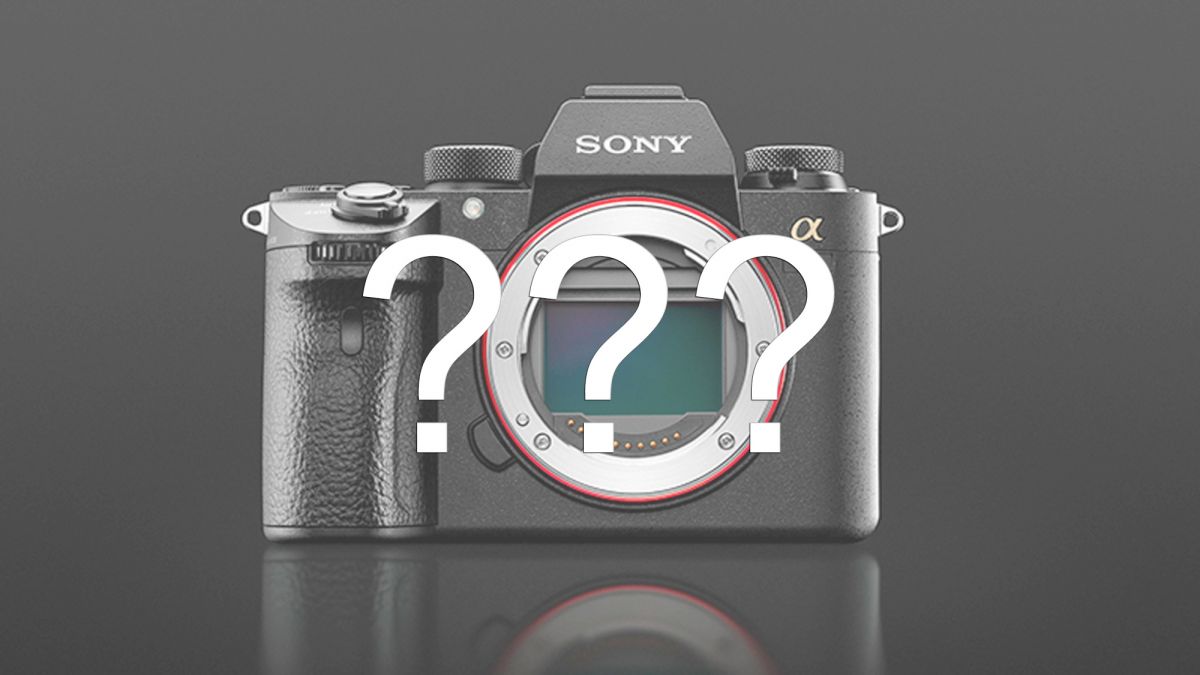 Other than the recent Light Field lens patent, it’s been a while since we’ve heard about any rumors or leaks from the Sony front, so that’s why this post from Sony Alpha Rumors and Nokishita is so exciting! After months of quiet, it seems that Sony has recently registered a new camera in Asia with the code “WW271448” that is likely a Higher-End Sony E-Mount system.

Why? Well, according to Sony Alpha Rumors it’s for two reasons; 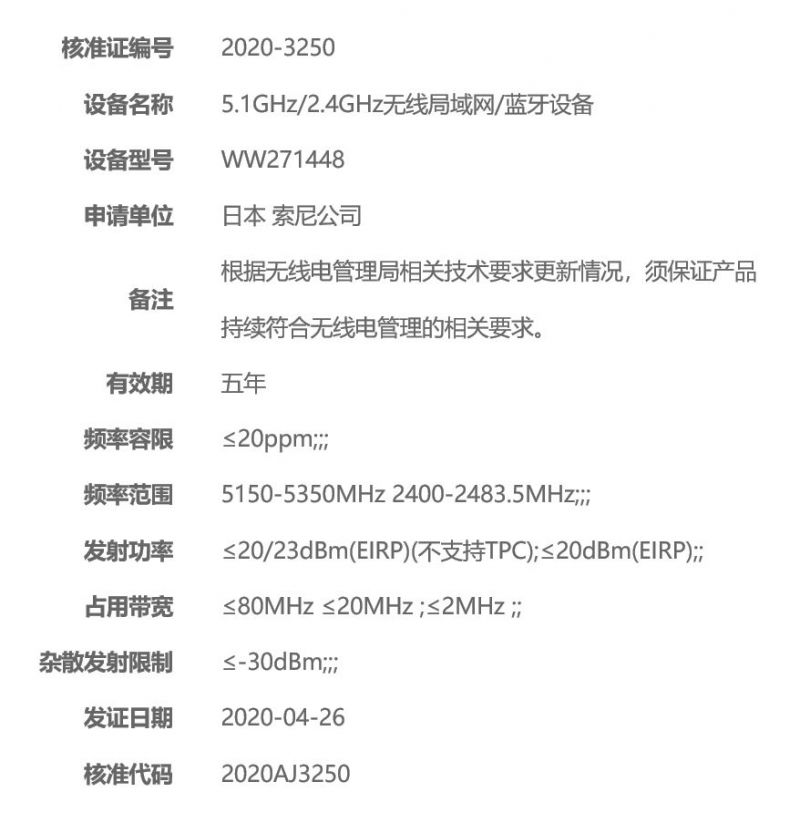 Our Thoughts On The Rumored New Sony System

We all know an A7 IV is inevitable. It would be absolutely zero surprise if Sony took the A7R IV improvements and slapped them on the A7 III. Really, the ONLY question is, will they be throwing insane video specs into this camera too, such as 6K video, (the 24 MP sensor could do that res), and/or RAW video, and/or A7S level high ISO video image quality. Everything else is a given, it’s just a matter of time.
(The A9ii and A7R IV are still too new to be updated, and, sorry, but there’s virtually zero chance that they’re “just” updating the A7Sii, without basically making it an A7III successor as well. The era of 12-megapixel sensors is over; Canon’s EOS R5 is about to nail that coffin shut.)

The A7IV will indeed be very impressive, no question about that, but it will likely be the same $1999 price point, while the R5 is likely going to be $3500 or $4500. And, Canon LOVES to not care what other price points are doing, they’re very proud of their flagship and semi-flagship lines. Either way, Canon is on a set course, and so is Sony. The Canon R5 will likely help them recover quite a bit of their prestigious status as a great hybrid photo+video camera, but neither will it slow the steam that Sony has gathered over the last 6+ years with FE.

The only question now is, …will there really be an A7S III, or are they just going to throw some insane video specs into the A7 IV and call it good? Personally, I highly doubt we’ll be seeing an A7S update, simply because 4K is no longer as cutting-edge as it first was when the A7S (remember, it wasn’t long ago that you could only record 4K to an external device!) and A7S II came out. It’s VERY likely that Sony will feel inclined to step up to at least 6K, making it a 24 MP sensor, which basically makes it an A7III.

So, unless they decide to do something crazy and make the body style the A9-series instead of the A7-series, I don’t see how both an A7IV and an A7S III can coexist, unless Sony still thinks they can charge $3K for a $2K camera with better video specs? What do you think? Let us know in the comments below.

Adobe Launches A $1M Fund in Response to COVID-19