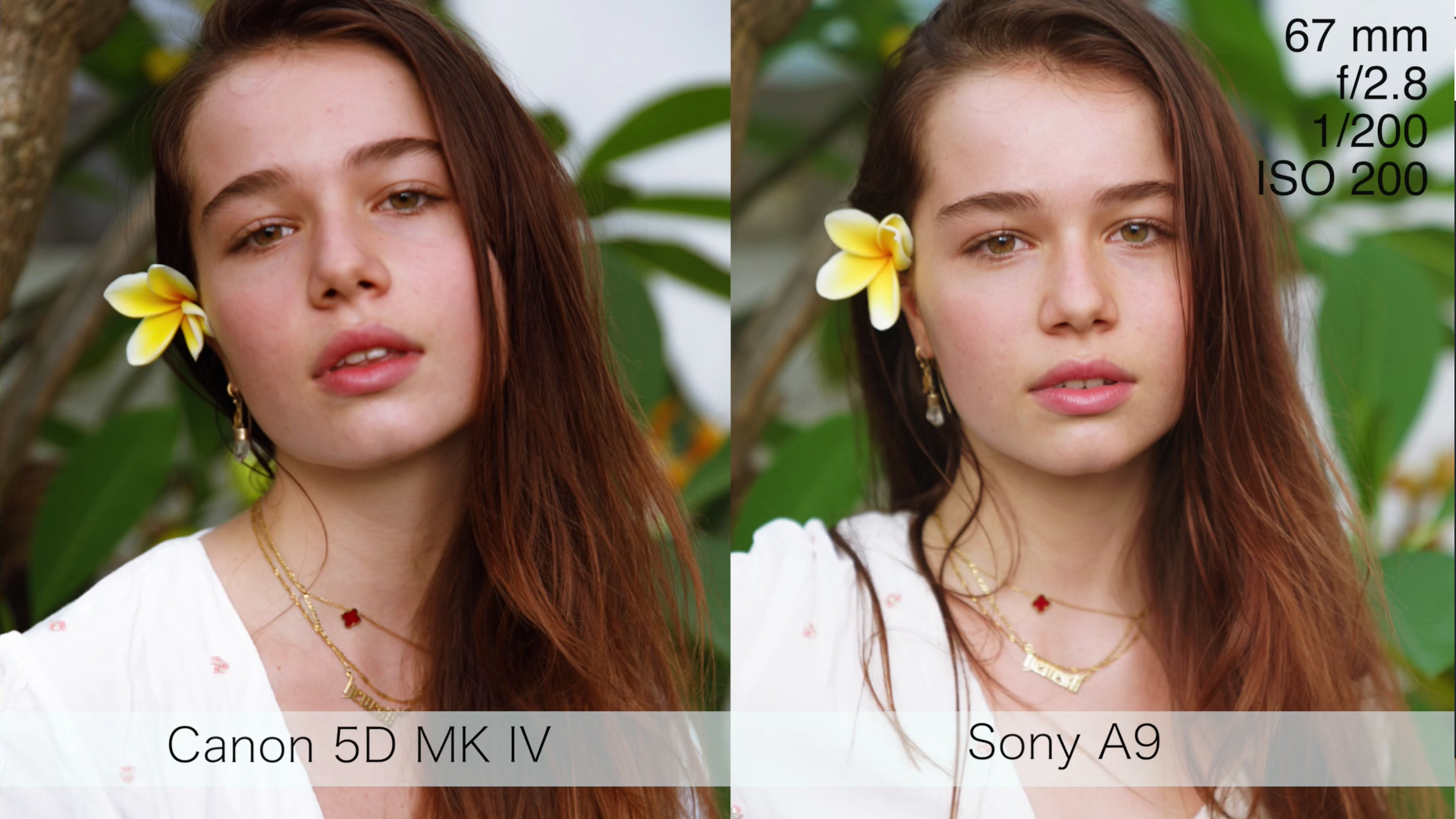 Recently, thanks to the lovely guys at Pondok Lensa, a local equipment rental in Bali, I got a chance to test out the new Sony A9 and I decided it would only be fair to compare it with my current setup – a Canon 5D Mark IV and a 24-70mm f/2.8.

To start with, I do realize there is a difference between my DSLR and the Mirrorless Sony. They are two completely different systems. However, when testing out equipment it’s really important for me to keep in mind my usual set up and I found being able to compare the two outcomes helped me enormously in assessing the pros and cons of both cameras.

The first thing that stood out for me immediately was Sony’s size and weight. It’s a much smaller and more compact camera than my Canon, even with the 24-70mm on. As someone who travels the majority of the time, size and weight really matter as it makes a huge difference when packing for a few months abroad. 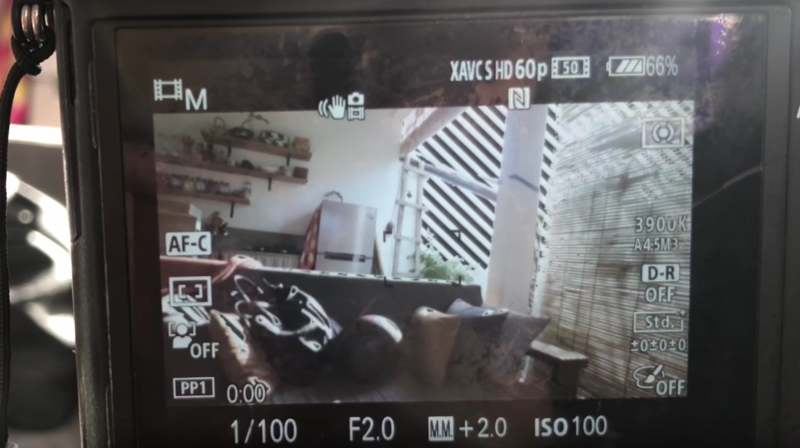 I also found the zebra stripes to be really helpful in guiding me when an image was overexposed. I am mainly an outdoor shooter and sometimes when working in the bright sun it’s hard to see the exposure until after the shoot. Having a clear visual guide like this really helped me be more efficient with the setting changes. 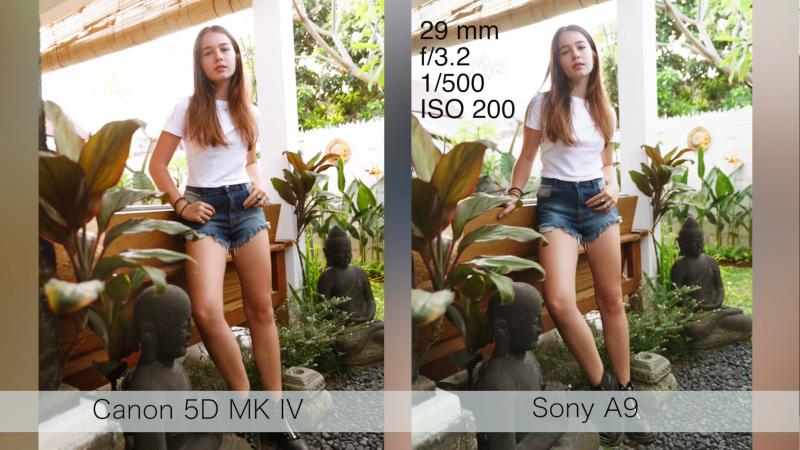 This is probably one of the most important aspects to any camera for me, having worked on both Nikon and Canon I saw how their in-camera colors affected the quality of my work. While shooting, the Sony screen was calibrated incorrectly and the colors showing up were absolutely crazy. However, once I transferred them onto my computer they were back to normal! Interestingly enough, after adding some minor adjustments, identical on both Sony and Canon, it was actually the Canon files that looked more saturated and reddish in tone. 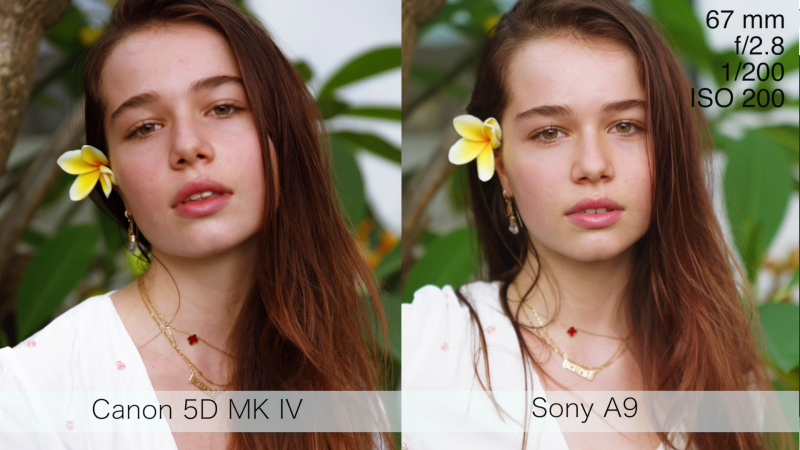 Finally, one thing that probably stood out for me the most was how both cameras handled the highlights and shadows in the images. Off the bat, I could see that the Sony files were much less contrasted and way more muted in terms of highlights and shadows. After having a closer look on my computer I was surprised at how good the dynamic range in the Sony was. It definitely blew canon out of the water.

Overall, I think both cameras came close, both have their pros and cons. The Sony A9 is definitely a wonderful camera, but the price tag, unfortunately, reflects it. I will probably not be switching brands any time soon but I’m definitely excited to give Sony another go. 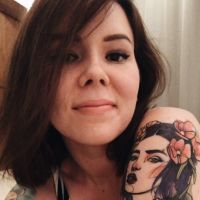 I'm a Photographer and a YouTube Educator. I love photographing all things beauty, fashion and swimwear. I love working with Natural light, especially direct sunlight. I've become known for excessively oiling up my models- all about that glow, baby :)