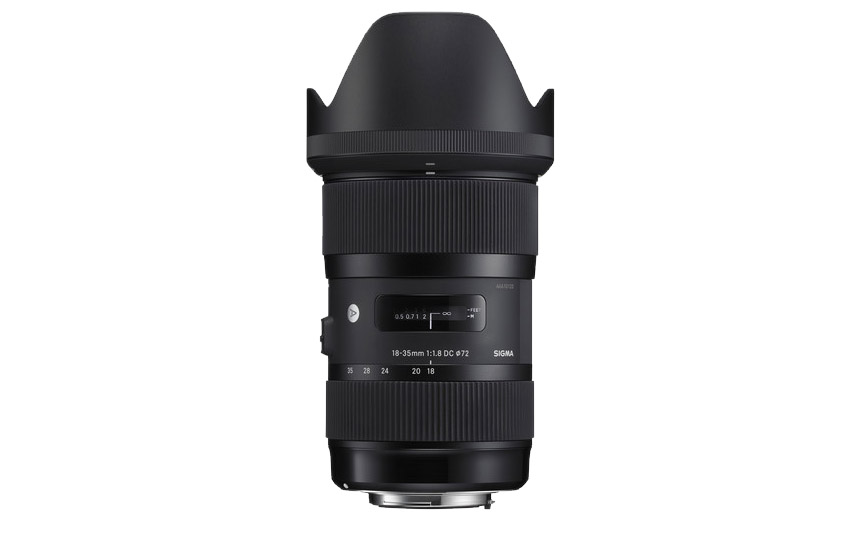 When this lens was announced, I did the biggest double-take I think I’ve ever done in my career as a photographer.  An f/1.8 zoom lens?  Tis madness, I tell you!  But no, this is the real deal.  The first f/1.8 zoom for common DSLRs is here.  Crop sensor DSLRs, that is.

That’s the second thing that went through my mind.  It’s for a crop sensor.  While certain elitists are quick to dismiss crop-sensor lenses, I’m a lot more open-minded.  To most photographers, a crop-sensor just means two things:  portability and affordability.

Of course if a lens is the very first to accomplish something, that isn’t necessarily a good thing.  Often times in an un-crowded market with no competition, the pioneers are only of “passable” quality.  So, how does this milestone lens perform?  Watch the video, and read on!

A big thank-you to the folks at Sigma for sending us this lens, it was a thrill to shoot with!  You can purchase the Sigma 18-35 for $799 here: B&H Photo– Adorama – Amazon

Okay, let’s just get the obvious stuff out of the way: 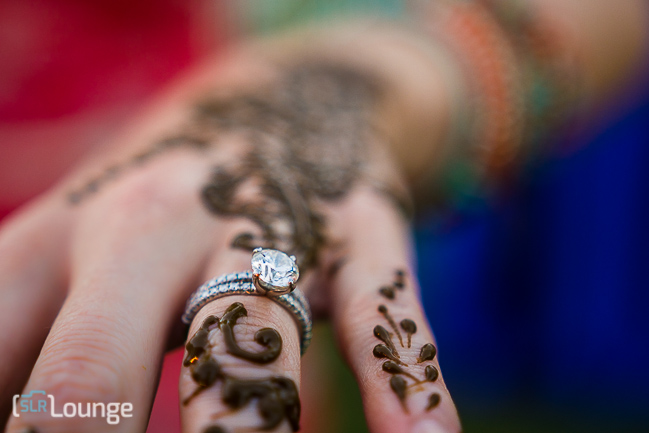 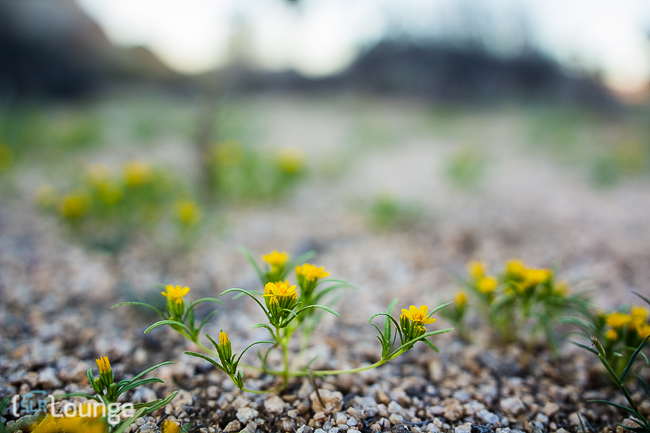 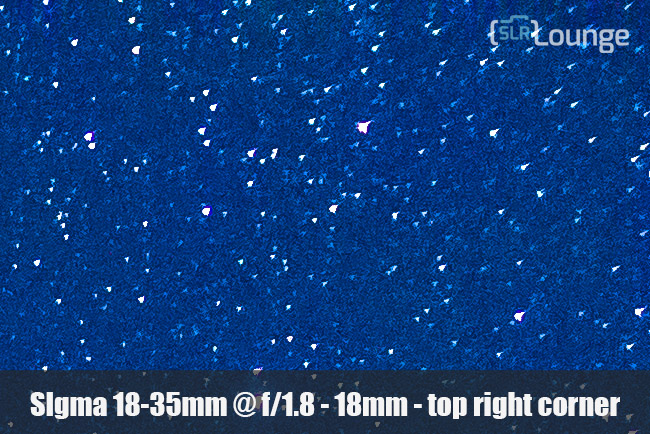 Who Should Buy It

Now we get to my favorite part of any review-  what type of photography do you shoot, and should you consider this lens for it?  At “only” 18-35mm, (roughly equivalent to 27-50mm on full-frame) this is definitely a specialized lens.  So what is this lens best at? 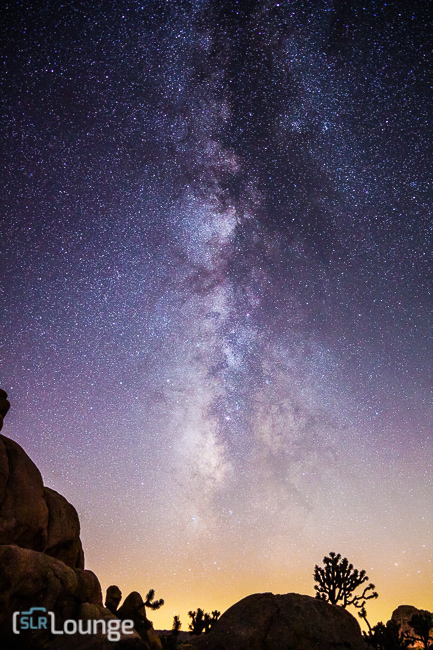 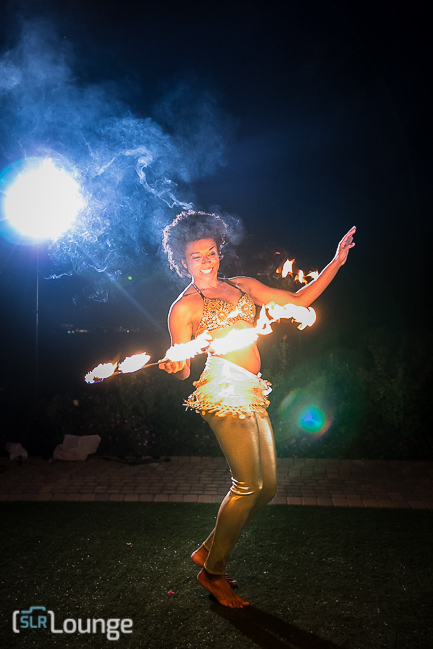 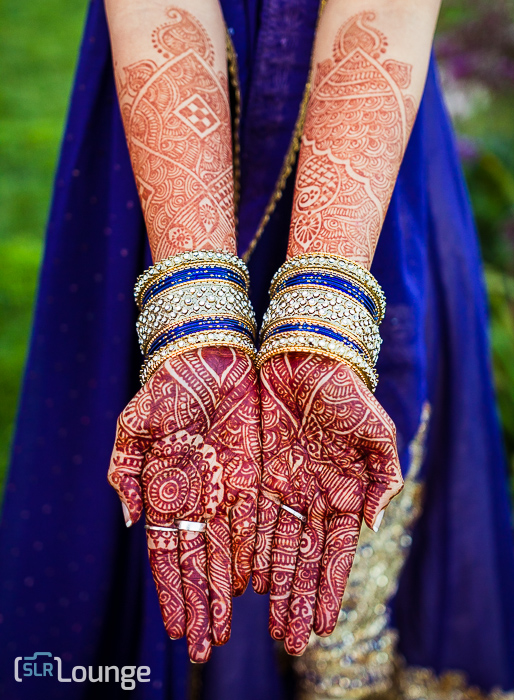 Compared to Primes and Zooms

As we already hinted a little bit, it’s hard to compare this lens to others because it goes in a completely new direction.  While you might be tempted to compare the 18-35mm to “regular” 17-55mm f/2.8 mid-range zooms on a crop-sensor, in my opinion the Sigma compares better with primes.  And as such, there simply is no single lens on the market that can compare; really you should be comparing the Sigma 18-35 against 2-3 primes. This introduces a whole can of worms-  Firstly, there simply is no 18mm f/1.8 crop-sensor prime available. There’s the Sigma 20mm f/1.8, but it is pretty old and quite soft wide open. Next, the Canon / Nikon 24mm f/1.4’s are very pricey full-frame lenses, so they are once again not very practical for a crop sensor shooter.  Thus, we are left with 28mm f/1.8 primes (both Canon and Nikon make them) …and of course the 35mm f/1.8 and f/1.4 primes that are made specifically for crop-sensors.  (Nikon and Sigma make some)

If you’re having trouble wrapping your head around this whole comparison, just remember:  Barely ~10-15 years ago people were having this very same discussion about f/2.8 zooms versus f/2.8 primes-  f/2.8 zooms were finally becoming sharp enough that f/2.8 primes were becoming obsolete.  Just some food for thought.

Sure, there are pretty slim pickings for crop-sensor primes, and if you’re planning on sticking with crop-sensor cameras then the Sigma will be reigning champion for many years to come.

However, what about simply comparing the Sigma 18-35 f/1.8 against, say, a full-frame camera and 2-3 primes, or an f/2.8 zoom?  The DOF (depth of field, aka background blur) on an f/2.8 zoom on full-frame is about the same as the DOF of an f/1.8 zoom on a crop-sensor.  And of course if you throw an f/1.8 or f/1.4 prime on full-frame, you’re certainly going to achieve more shallow DOF and better low-light performance overall.

However what most “FF fanboys” fail to do is, compare the entire system and overall long-term costs.  And that way, any way you slice it, full-frame becomes more expensive than crop-sensors by $1,000-$3,000 or more.

The bottom line, to me, is that sensor technology has improved quite a lot over the past few years, and nowadays a crop sensor is really all I need for a lot of the casual / outdoor photography that I do.  And with every year that passes, I become less interested in what setup is the absolute champion on paper, and more excited about which setup is smaller, lighter, affordable, and yet still sharp and detailed enough to make big prints.

If I were a wedding / portrait photographer, the two lenses I would just love to have for a crop-sensor camera are currently the Sigma 18-35mm f/1.8 and the Sigma 50-150 f/2.8 OS.  You just can’t go wrong with these two lenses.

If I were more into landscapes and other ultra-wide photography, maybe I would consider adding an ultra-wide zoom to my kit, such as the Tokina 11-16 f/2.8.

What Next From Sigma?

I feel that I cannot properly conclude this review without also mentioning the one thing that many photographers talked about when the lens was firs announced- “I wish it were full-frame!”

Sure, a full-frame 18-35mm lens would be incredible.  It would certainly be much better suited for astro photography, night timelapses, etc.

To some purists, this lens’ crop factor may be seen as a disappointment.  To me however it is simply a proof-of-concept, and a foreshadowing of things to come.

Don’t forget that Sigma has always had their full-frame f/1.8 trio, the 20mm, 24mm, and 28mm.  So they clearly have experience designing lenses in this range.  I think that while the rumors of a full-frame 24-70 f/2 are just wishful thinking, we may indeed see more f/1.8 or f/2 zooms from Sigma in the next ~6-12 months. 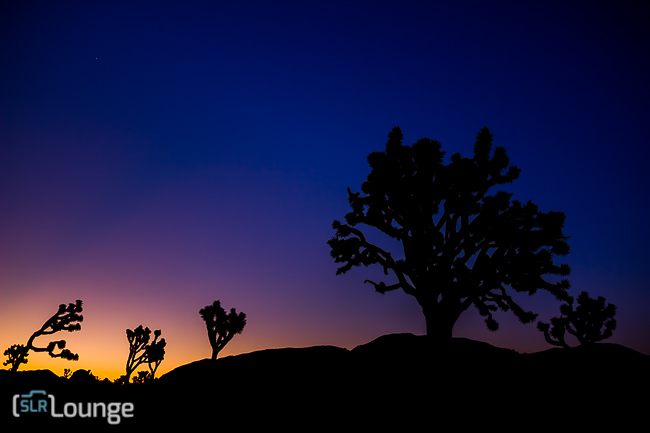 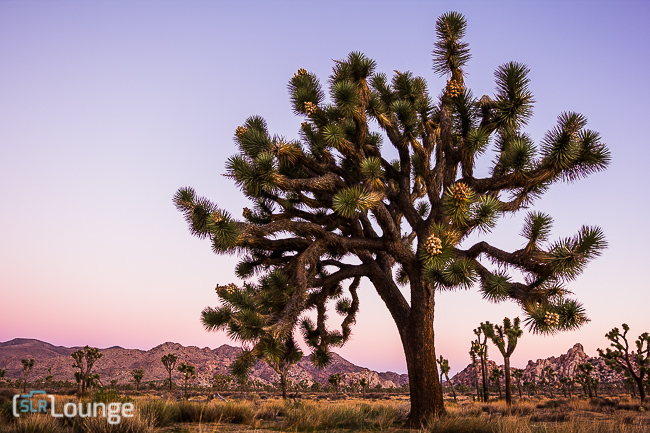 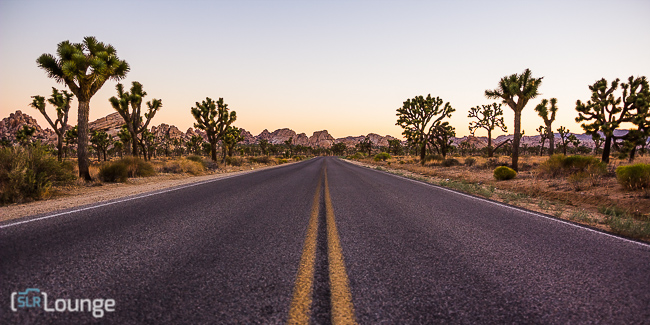 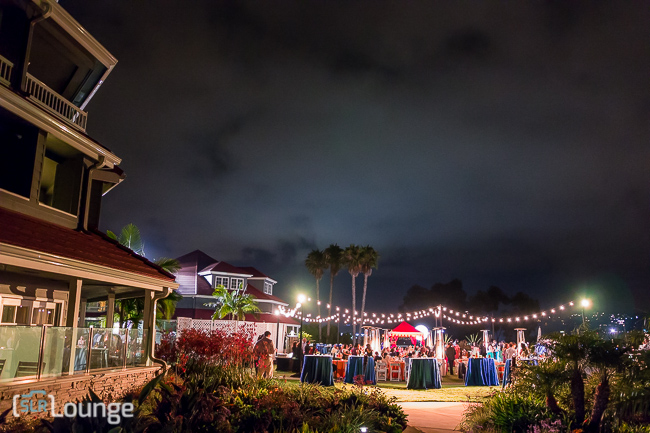 All in all, we absolutely recommend this lens.  It is totally worth the price, and it is one of the rare lenses that could actually elevate your photography to a new level when used to its full potential.

Thanks for reading, folks!