SLR Lounge > Inspiration > Tips & Tricks > Sharpening Your Images | How It Works, What To Look For, And Why To Tone It Down 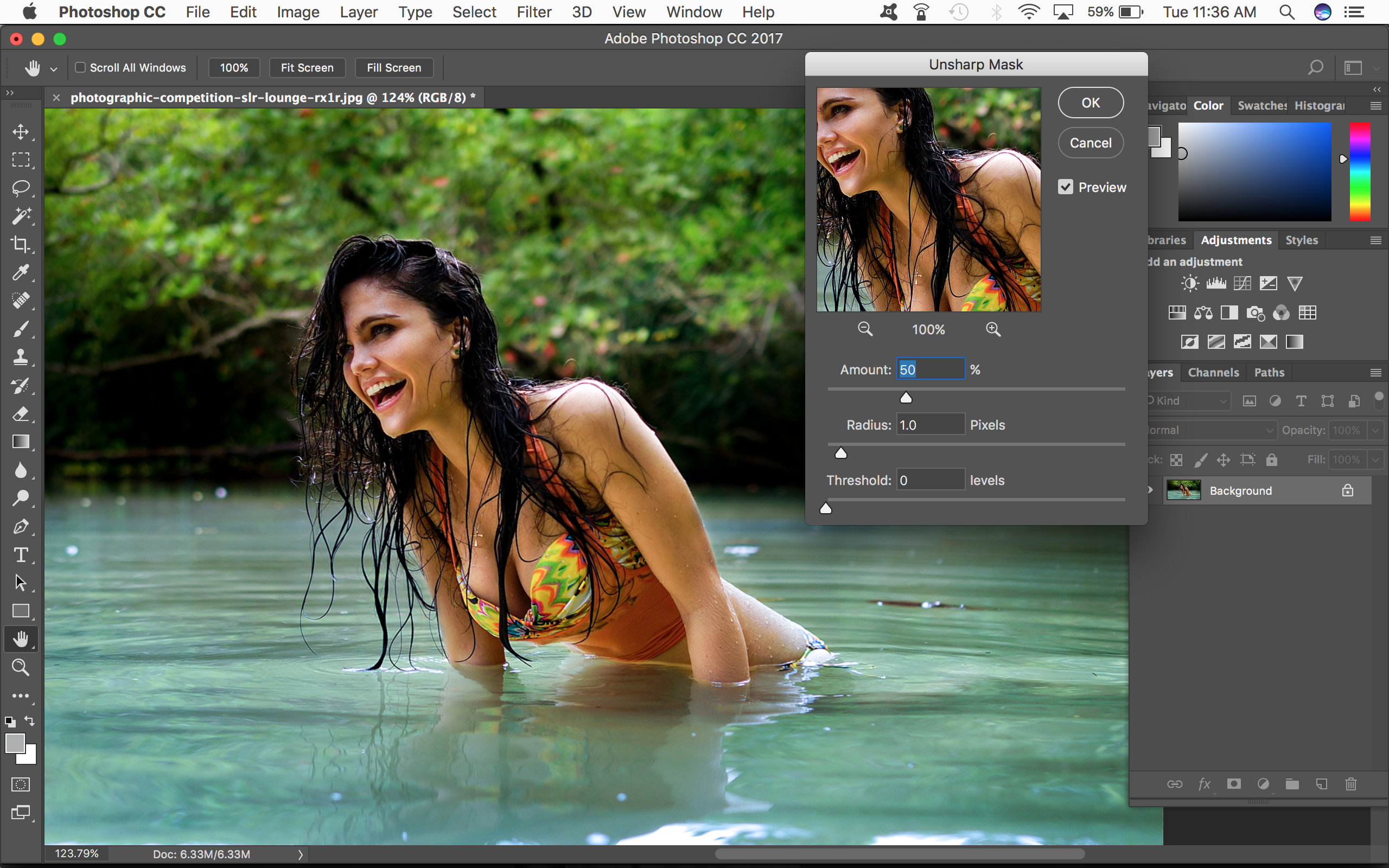 There is a video doing the rounds right now that’s essentially a public service announcement by Tony Northrup on the perils of over sharpening. We’ve highlighted this on a few occasions here on SLRL but it certainly warrants saying again, and perhaps with a little bit more detail; what it actually is, how it works, the controls used to manipulate it, and why it’s important.

First and foremost and with some degree of bluntness, understand that sharpness does not define a good image, but over sharpening is a surefire way to destroy one. Simply, it looks horrid. Resist the temptation at all costs, and frequently look away from the image you’re sharpening and then back again, and at different sizes/zooms on your computer.

[RELATED: Sharpening | So Many Get It Wrong & This Will Help You Get It Right]

Understanding what sharpening does and doesn’t do is helpful and will likely limit overuse. What it doesn’t do is add detail; far from it, in fact. It exaggerates the detail that is currently in your image, not create it. Your image resolution will remain the same.

Sharpening is effectively a process, and above all else it’s a contrast adjustment tool. When you sharpen an image the software is identifying edges at varying levels (you can control this with masks and settings in various software) as according to acutance. What is acutance? It’s a rather pliable measure of edge contrast, and for it there is no unit of measure. What that means is that there’s no defined scale and thus each software will do its best to identify edge contrast. Essentially, each will do its best to identify edges to make them stand out more, and your job is to rein it in so you don’t see the sharpening halos that appear during the software’s attempt to create more edge contrast/definition. That’s it. Your job is simply to reach a good midpoint. 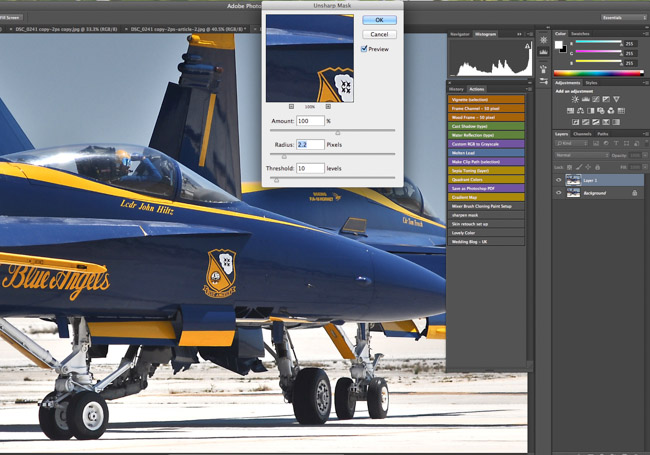 As we move into a time with higher resolution cameras we inadvertently have arrived at a time where photos are often less sharp. It’s just an associated trade-off with higher resolution cameras – not that they can’t resolve and be sharper (they can an that’s a benefit), but typically a high resolution camera will succumb to camera shake a bit more, and there’s also a habit of users of higher res cameras to often crop more, which highlights the issue. Don’t believe me? Take something like a D810 or 5DRS and shoot handheld at less than 1/200 with any lens with a focal length above 50mm, and zoom to 100% on the image. You’ll see. And it’s a reason why the IBIS system in the A7RII is such a big deal.

There’s also something else to consider when discussion the desire for sharpening, and that is if you plan to shoot stock for high-end companies, or even contribute to particular sites, they’ll analyze your images and if they’re overdone in sharpness, your image will be rejected. About 10 years ago, for example, I was contributing to a site called Airliners.net, a major resource for AvGeeks and good images, and even then I remember numerous images of mine were rejected due to over sharpening and it wasn’t really very noticeable. Many sites have caught on and many are even more strict. Just keep that in mind. 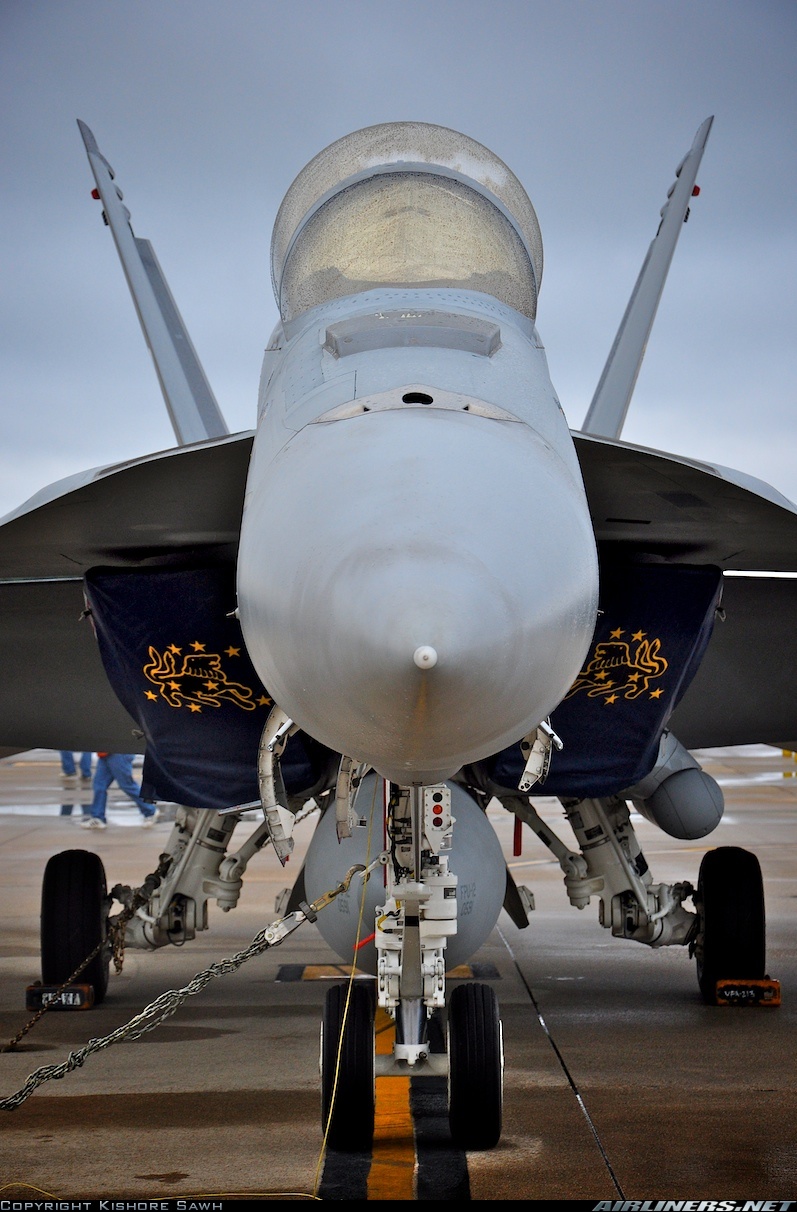 Oh, and while you can do well with sharpening in Lightroom, the control you have in Photoshop is far superior, and if you’re going to sharpen that’s generally the route to take. Check out Tony’s video below for an exaggerated look at over sharpening.