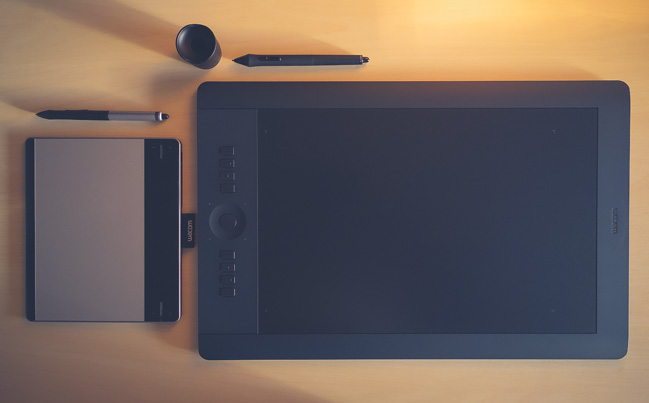 Mac OS High Sierra proved to be problematic for a number of software developers in terms of compatibility, and one of those affected was WACOM. We brought this news to you in September of last year where Wacom addressed the public about this issue directly via statement:

“Apple has announced 10.13 High Sierra will be released September 25th. Wacom is currently working on a new driver update to support the new operating system. The new Wacom driver will be ready by late October at the latest. Due to nature of the changes in High Sierra, the existing Wacom driver for 10.12 will not work. To continue to use your tablet uninterrupted, Wacom suggests not to upgrade to 10.13 until the new driver is released. Once released the update will appear in the Wacom Desktop Center and posted on the Wacom driver page found here.” 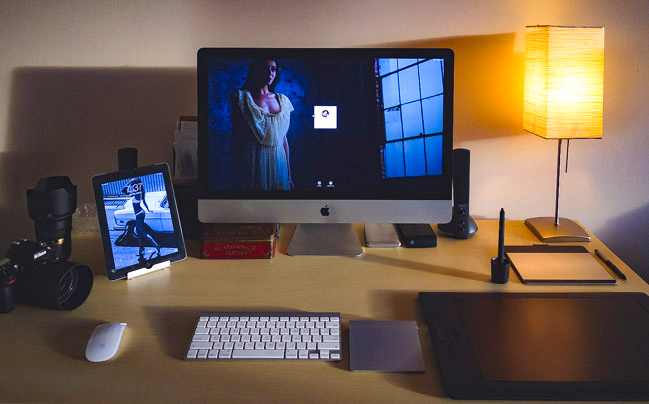 The issues affecting the tablets at that point were varied but certainly present, though it warrants saying that if basic photo retouching was what you were doing there was a good chance your day-to-day was largely unaffecgted, or at least manageable. Running 10.13 High Sierra I was able to use a Cintiq Pro 13, Intuos Pro Med, and Pen & Touch without trouble.

However, a generalized fix was slated to arrive in October but did not actually materialize until late last month, and the news was not largely publicized. But if you were waiting to upgrade your OS due to the fact, this would seem the time.

In addition to the fixes, Wacom added:

This release adds a new scroll function for Wacom pens, supported in a variety of popular applications. With scroll, you can navigate your display with the push of a pen button. Scroll is included in the list of customizable functions available on your pen, accessible from the Wacom Tablet Properties.

We have improved the driver diagnostic logging capability.

[RELATED: How To Set Up Your Wacom Pen For Better Use In Photoshop, Capture One, & Lightroom]

How To Use Sony SteadyShot with Old, Manual, and Adapted Lenses