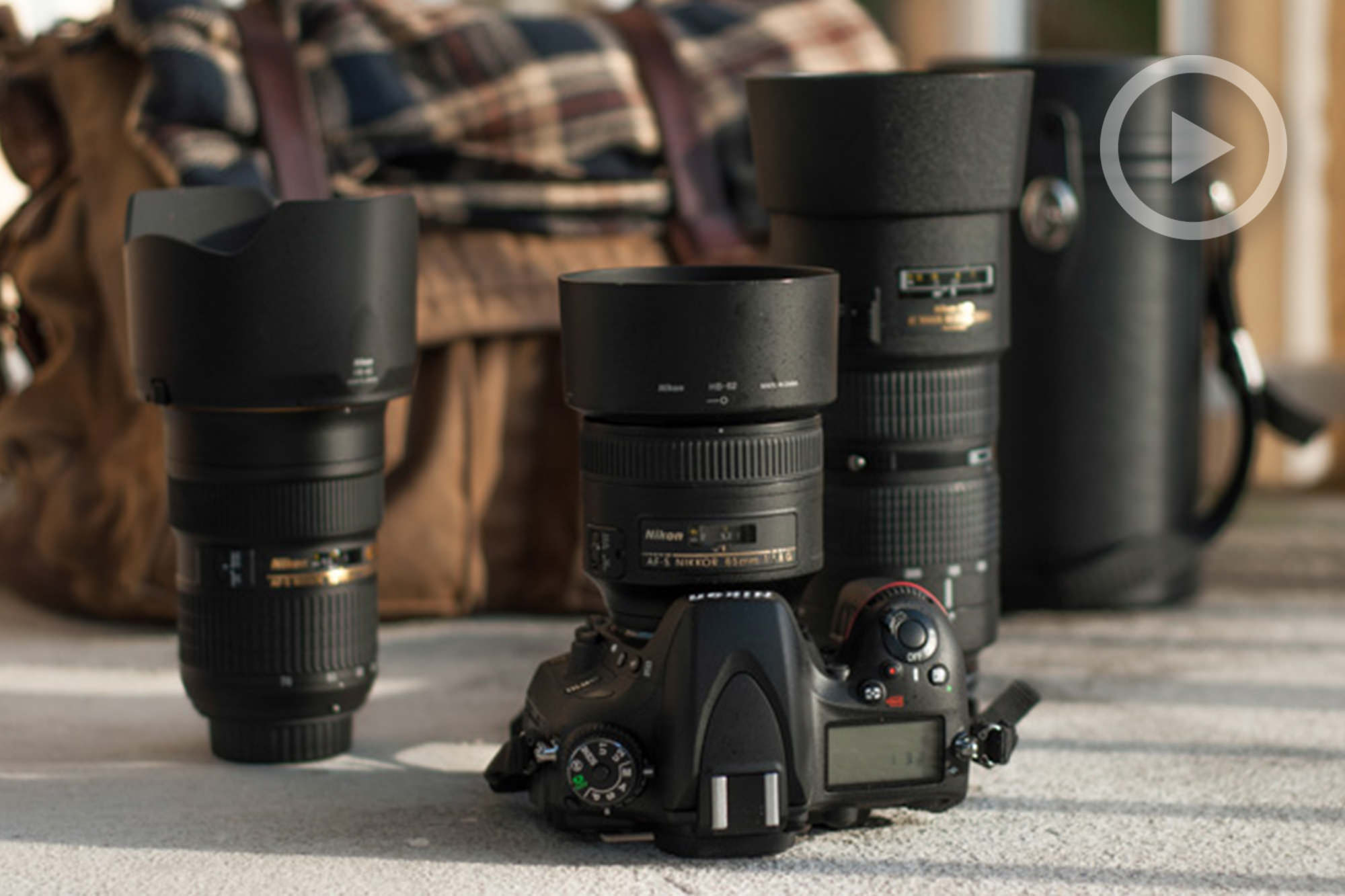 When newer camera bodies are released, most of the attention is geared toward the new features like the faster fps rate, zero viewfinder blackout, and improved battery life – or maybe that is just exclusively for the Sony A9. Photographers often do research on cameras and often weigh the pros and cons of feature sets to see if they want an upgrade or it is time to switch systems, but a lot less research is typically done to find out how to best use whatever gear you’ve got.

Though it is often suggested and recommended to read the manual, many photographers would rather read Ulysses than have to leaf through the dry, technical manual, but many times it can be a treasure trove of knowledge as some of the best features/settings often overlooked because they are hidden in sub-menus. 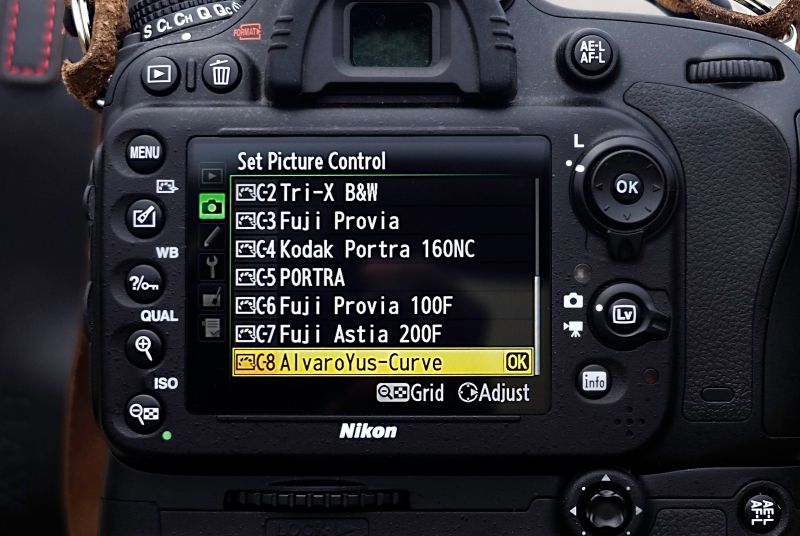 About a year ago photographer Steve Perry produced a video about seven of the best tricks you can do with Nikon cameras. Now he is back with seven more tips/tricks to get the most out of you Nikon DSLRs.

Steve Perry goes through each Nikon trick, in detail. for customizing the controls. The tips work on most Nikon cameras, though it is worth noting that these tricks do not apply to the D3000 or D5000 series.

There are plenty of ways to customize your camera to make it something far more useful. Settings I always adjust are assigning a button for back button focus (If available) switching Image quality to RAW, and assigning any custom buttons for quick access. Though my D750 is a workhorse, it is frustrating to configure custom settings when it comes back from repair. Saving custom settings to an SD card is one such trick I learned the hard way.