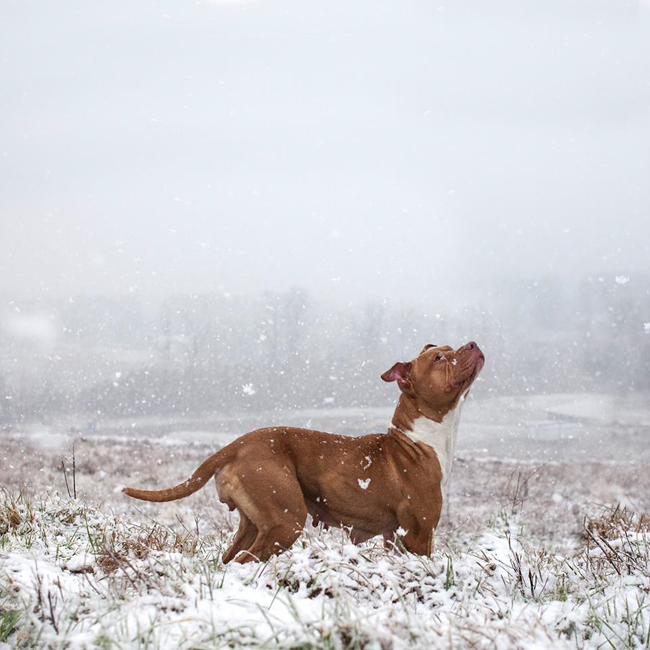 Rose. Impoundment #82564. Photographed 2/16/13. She was adopted 2 days after photographing. She had spent more than a month in the shelter.
Photography

It’s one of those issues that makes us uncomfortable to think about so we put it out of our minds and try to pretend it doesn’t exist. But sadly, it does. Each year, an estimated 3+ million unwanted cats and dogs are euthanized at shelters across the United States. Over half of them are dogs.A professor and photographer from North Carolina wanted to do her part in saving some of these beautiful animals. In 2012, Shannon Johnstone began highlighting the issue of pet overpopulation and subsequent euthanasia. Each week, Shannon chooses a dog to feature from the Wake County Animal Shelter. She takes them on a car ride, a little walk, feeds them treats and gives them much needed love and attention. She photographs each dog at the local landfill, hence, the name of her project, “Landfill Dogs.” 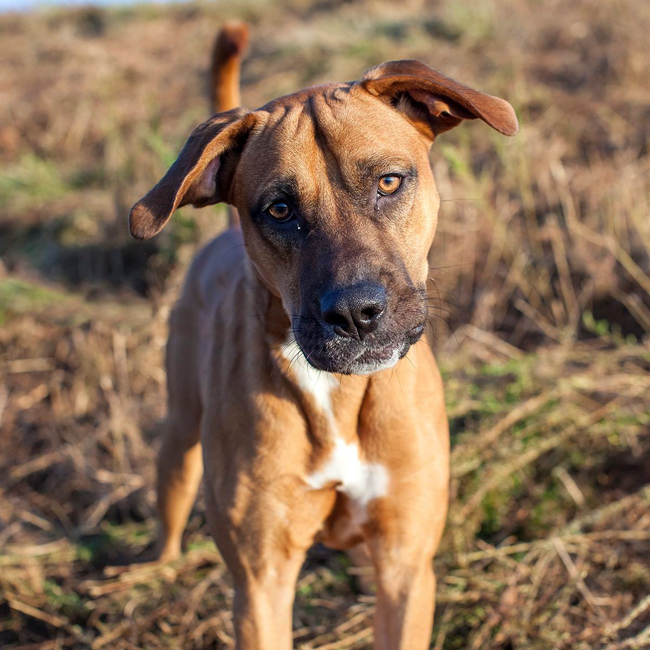 The landfill site is used for two reasons. First, this is where the dogs will end up if they do not find a home. Their bodies will be buried deep in the landfill among our trash. The second reason for the landfill location is because the county animal shelter falls under the same management as the landfill. This government structure reflects a societal value; homeless cats and dogs are just another waste stream. However, this landscape offers a metaphor of hope. It is a place of trash that has been transformed into a place of beauty. I hope the viewer also sees the beauty in these homeless, unloved creatures.

My goal is to offer an individual face to the souls that are lost because of animal overpopulation, and give these animals one last chance.

To see photos of the “Landfill Dogs” still up for adoption, check out the Facebook page. Here are some of the adorable dogs:

CREDITS : Photographs by Shannon Johnstone have been used with permission for SLR Lounge. Do not copy, modify or re-post this article or images without express permission from SLR Lounge and the artist.