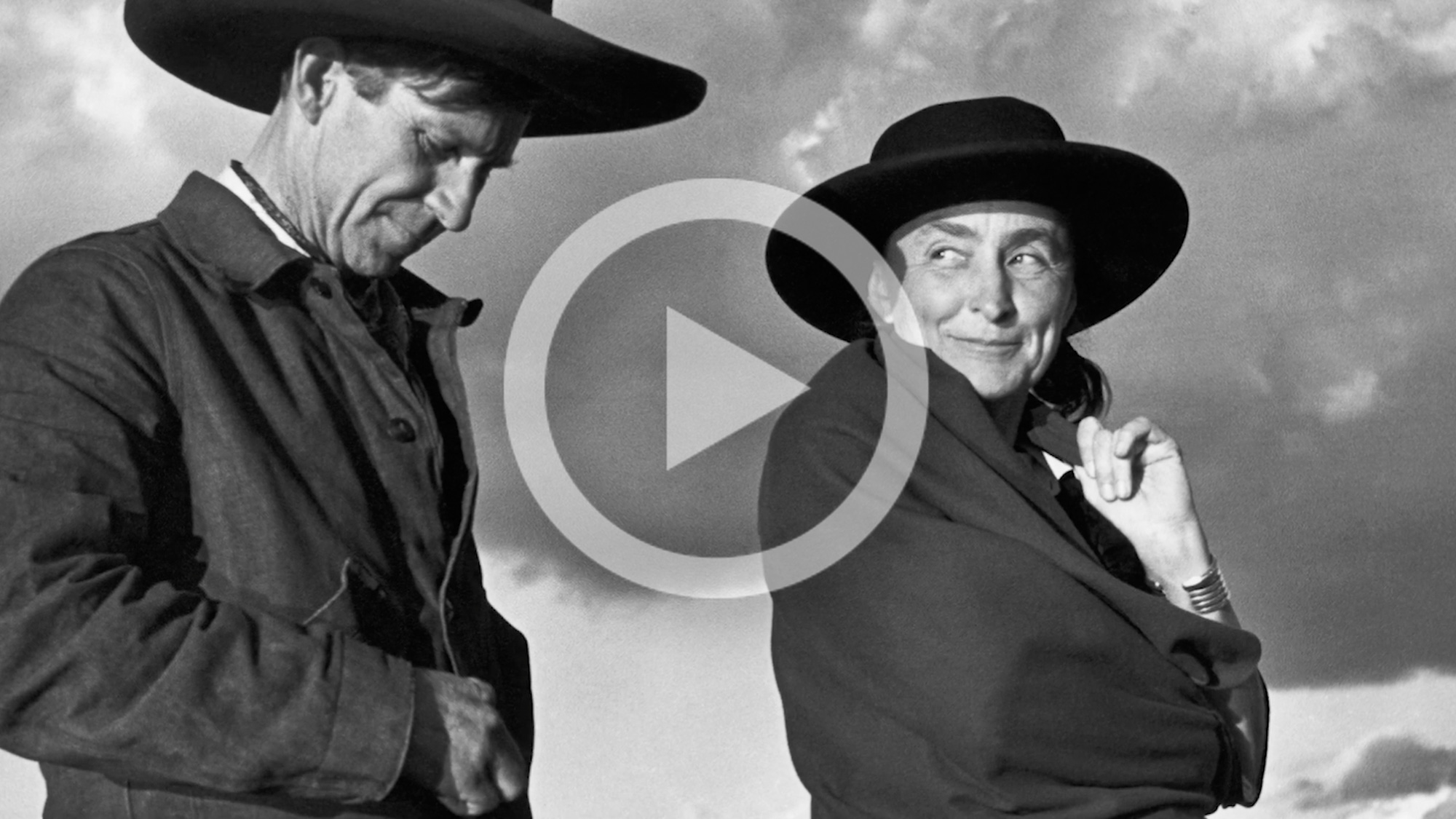 Ansel Adams is arguably the quintessential American photographer, a consummate professional, and a bit of a progressive, actually. Many of us devour whatever material and information we can about Ansel, and have shelves dotted with his books, and articles bookmarked, all in an effort to learn more about the man and perhaps learn from him posthumously. But imagine for a moment what it would’ve been like to learn directly from him; to have him develop one of your photos and guide your own development? 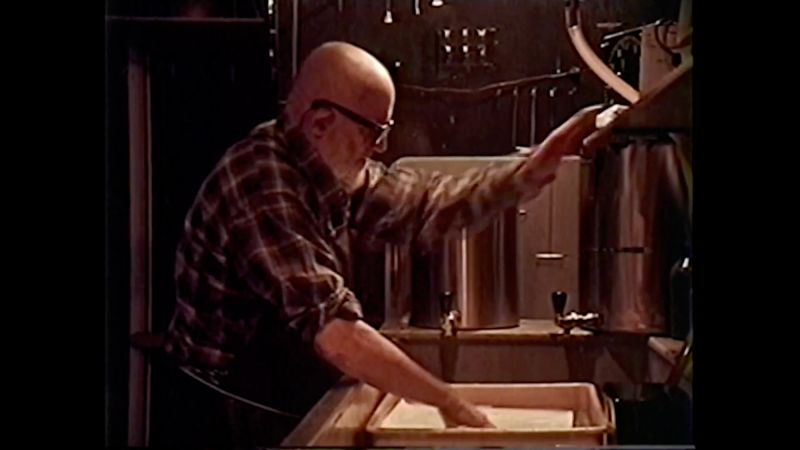 For some this was a reality for Ansel would teach workshops, and Marc Silber of Advancing Your Photography traveled to Carmel California to speak with his daughter-in-law, Jeanne Adams, to learn what they were like, and more.

Jeanne was Ansel’s Gallery CEO for a quarter century, and still heads The Ansel Adams Gallery. She had been around the great man during his lifetime, seen his processes, studied his movements and his students, and therefore poised rather perfectly to be one to share with Marc and the rest of us the kind of background and stories you are unlikely to find elsewhere. 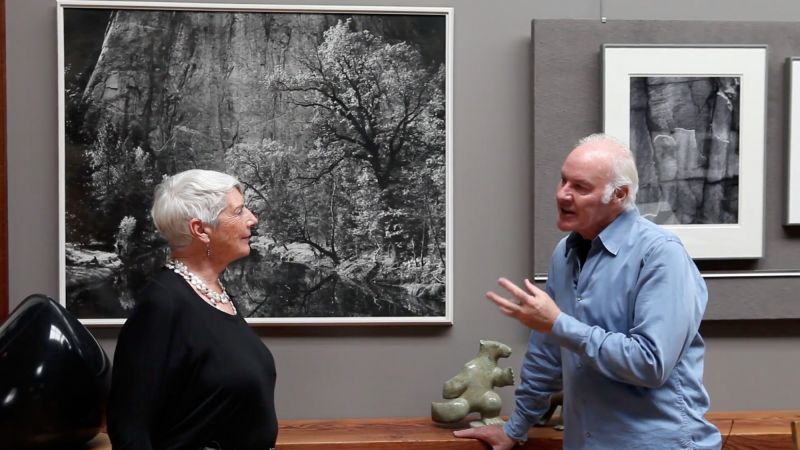 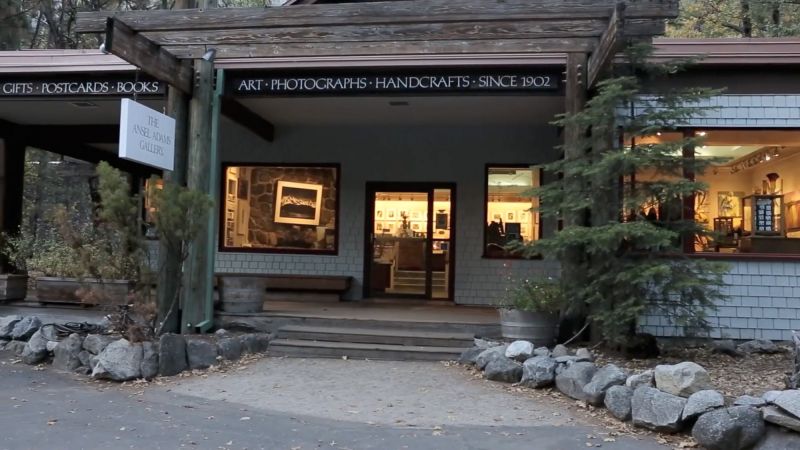 She gives us an idea of what his workshops were like, how they evolved over time, and recounts the particularly fun story of Ansel choosing a photograph from his classes to develop for a student, and how they would all know it was coming and have one ready and waiting, just wishing he’d choose theirs. But more than that we get to see some of Ansel’s portraiture which he isn’t typically associated with, and also images he’d taken with a 35mm instead of his more typical large format.

It’s a great short viewing experience, and it should be essential viewing for any Ansel fan or devotee. We thank Marc and the crew of Advancing Your Photography for putting this together, and you can check out more of their unusually good material here.

Purpose Behind 'That Rubber Thing' On Your Canon Camera Strap