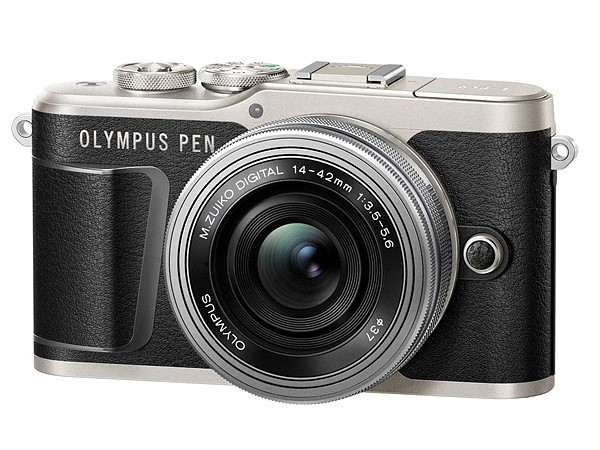 Back in 2009 Olympus introduced the digital PEN series, a Micro Four Thirds digital camera system that harked back to the namesake of the PEN film cameras of the 1950s. The idea of the original film cameras was that the cameras were thought to be as portable as a pen, and Olympus has recently announced the latest in this diminutive digital lineage, the E-PL9. 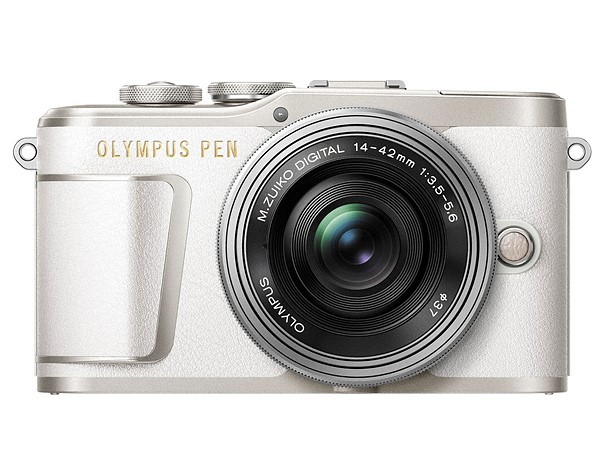 Updating the E-PL8, the Olympus PEN E-PL9 is an entry-level 16 Megapixel mirrorless camera that is aimed to serve as a stepping stone for people looking to move beyond point-and-shoot cameras or their smartphones. Features such as an iAUTO mode that automates everything, and a tap-to-shoot option on its touchscreen, built-in Live Composite, Multi-Exposure, HDR, Panorama, and Focus Bracketing allow for that step up.

Like all PEN and OM-D models on the current market, the E-PL9 is based on the Micro Four Thirds standard, giving it access to Olympus’s line of more than 20 M.Zuiko lenses, ones made by Panasonic, Voigtlander and others in the Micro 4/3 conglomerate; as well as use hundreds of legacy lenses via various adapters. 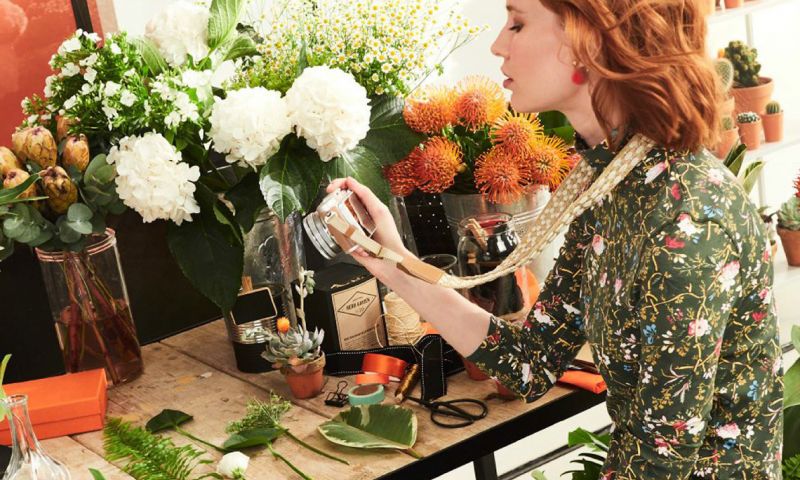 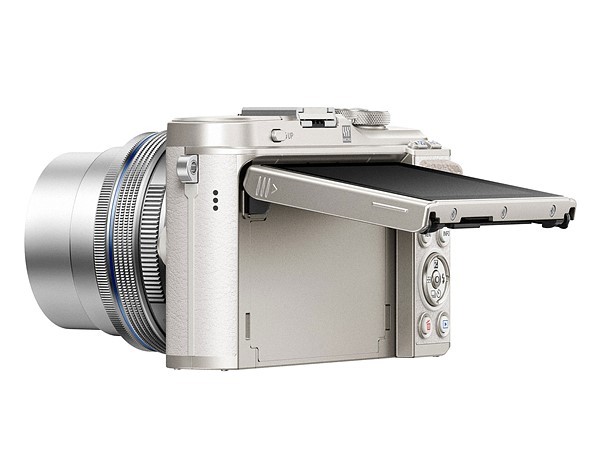 The camera features the same 3-axis sensor-based image stabilization its predecessor and the same 16-megapixel Micro Four Thirds sensor, but with a new image processor. With the new processor, which is similar to the E-M1 Mark II, the E-PL9 is able to shoot 4K video at 30/25/24fps.

The AF system has also been upgraded to 121 points covering most of the frame, up from the E-PL8‘s 81 points. Rounding out the other features include, Bluetooth to make Wifi connections, a 3-inch tilting touch-screen, larger grip, and two new Art Filters. 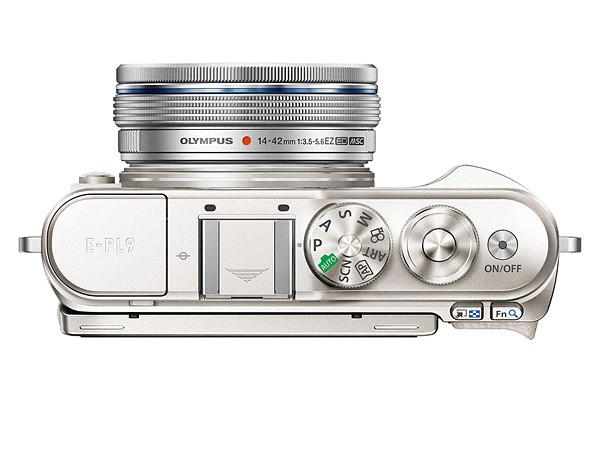 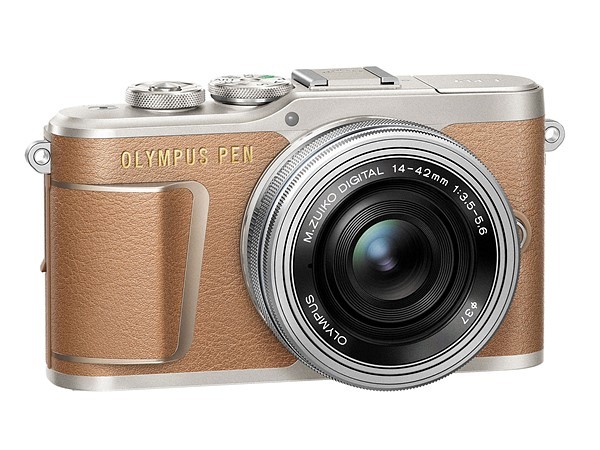 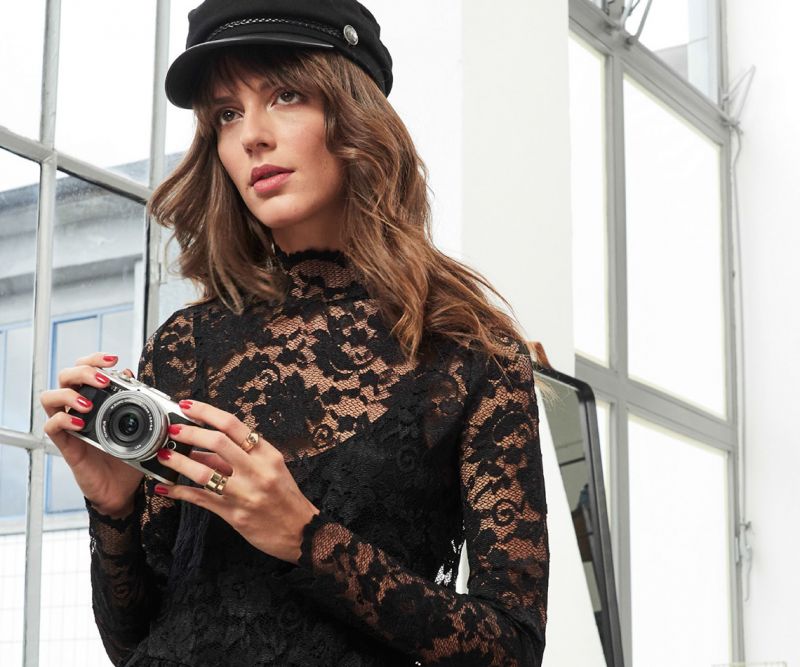 Advice to Freelance Photographers After 5 Years In the Business