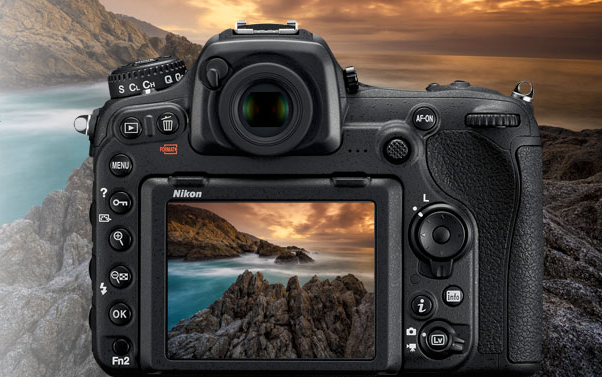 If we looked at the long list of annoyances in photography (and it is long), few would contest that sitting right near the top would be autofocus problems. There is nothing quite like special kind of fury felt when coming back from a shoot and loading up those image on a big screen only to find the majority are just enough out of focus to be unusable.

Of course, this happens more frequently for some types of shooters than others; Landscape photographers shooting at infinity likely won’t have the problem quite to the same extent as a portrait or wedding photographer shooting at f/2 or shallower, but the problem is malignant. It’s one of the reasons we sing the praise of tethering and urge you to do it as much as possible, and why we care so much about being able to program buttons for single-press 100% zoom – so we can quickly analyze in-field when without a tether station. 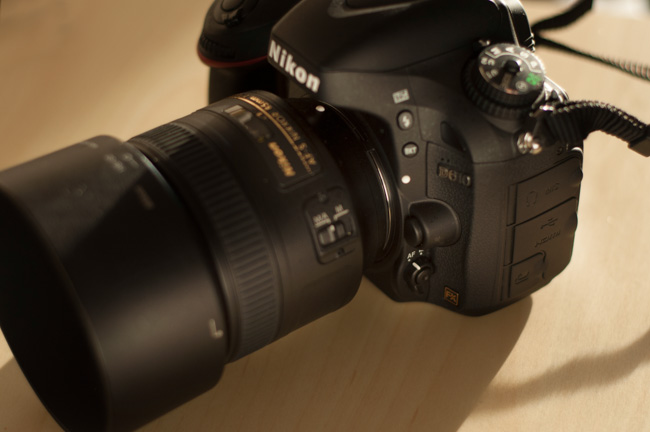 However, even when tethering and checking focus, that just tells you if you’re off; showing the symptoms rather than administering the cure. At least, however, the diagnoses is generally straightforward – your autofocus needs tuning.

Just like any piece of machinery cameras and lenses go wrong sometimes and need calibration, and the problem is that most photographers don’t ever address autofocus calibration. In fact, the problem is of pandemic proportions. It’s somewhat understandable because it’s a bit of a geeky thing, and the traditional ways to calibrate are geeky endeavors, even if easy and inexpensive. You can buy a simple and straight-forward calibration tool (and should), and most cameras have menu options that allow you to do the fine tuning with these kits in no time.

To be fair, these systems aren’t perfect, and many of these systems allow for AF fine tuning to only affect a single focal length and distance, but in my experience, it tends to be worth it. That said, Sigma – surprise, surprise – is doing it well and better with their dock. But Nikon is stepping up to the plate with their new Auto Autofocus calibration system to be found on their D5 and D500 cameras.

The new cameras will be the first to offer the option, but there is hope that Nikon will be able to usher in the feature to other camera models via a firmware update. Essentially the Auto AF fine tuning just cuts out a few steps of the tuning process, but it still requires you to set some ‘controls’ when using it. Nonetheless, the controls required aren’t much, and you can do it in the field, on the fly.

Now, mirrorless cameras are generally less symptomatic of these AF problems due to how they focus – right off the sensor, so it sort of makes sense that in order to do the fine tuning on these Nikons you’re got to lock-up in Live View for it to work, though that’s hardly much to ask really.

The fine people over at DPReview have put together a short flick on how this new automated Autofocus fine tuning feature works, and how to do it yourself, and you can check it out below. We’ve been in touch with Nikon to get some more details on the topic and whether it may trickle down to other cameras like the D750 and D810, and will update you as we learn.

Should I Get A Videographer For My Wedding? Brides.com Says Just DIY It