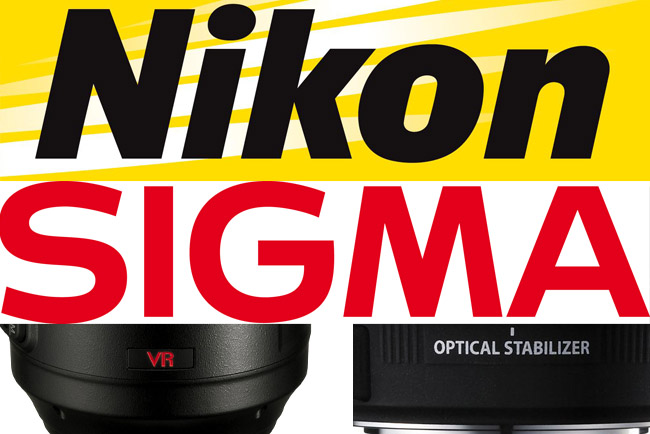 Nikon corporate filed a lawsuit against rival (Japanese) lens maker Sigma back in the spring of 2011, (Reported by Nikonrumors.com) which accused Sigma of patent infringement with relation to Nikon’s VR (Vibration Reduction) technology.

When I first heard this news, I feared this meant that Sigma would either totally cease the production and development of any “OS” (Optical Stabilizer) lenses, or at the very least come into some significant financial harm and therefore we might never see any NEW lenses with stabilization from Sigma.  Bummer!  I love Nikon, and if patented technology was “stolen” from Nikon then I suppose I support them in their endeavors.  However I also really love Sigma lenses, and I wish to see them continue to make amazing lenses such as their new line of f/1.4 primes which are proving to be stunning performers!  So, I was torn at the news of this lawsuit.

Well today, Japanese online publication Jiji.com has reported that a Tokyo District Court judge has determined there was no patent infringement, and dismissed the case.  Click HERE to read the translated google page.

I certainly don’t know enough about lens stabilization technology to determine whether or not there was actually a patent infringement, of course.  However I’ve always wondered: how do Nikon, Canon, and Sigma develop such similar technology WITHOUT getting sued all the time for issues such as this?  Obviously they’re all doing something very similar, they’re using motors and gyroscopes to move a lens element in sync with camera shake.  To put it simply, that is. 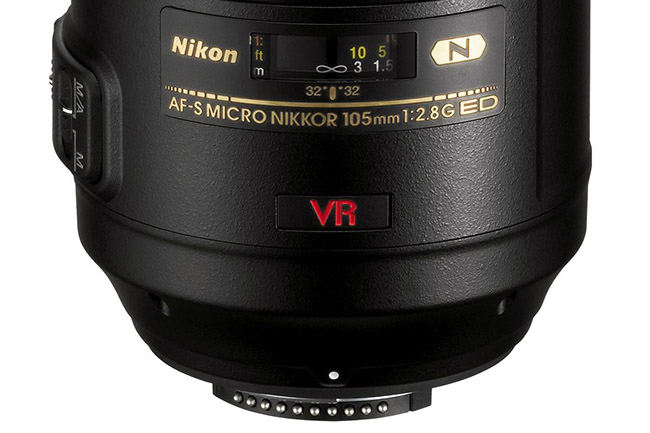 Does this mean that Sigma will unleash a flood of new stabilized lenses?  Does this mean OS updates to many existing lenses?  …Unfortunately, probably not.  If you read the “buzz” in the comments and around the internet, (And if you watch crime / law shows, you know the deal!) …this lawsuit is probably simply going up the chain in an appeal to a higher court.  So, the battle is not yet over.  It is a good sign, a very good sign, (At least for Sigma) …however there could still be bad news on the horizon.  Thus, I am not holding my breath for any significant changes to Sigma’s lens design / re-design plans.  But I do have my eyes on that Sigma 35mm f/1.4, man she is a beauty with or without stabilization!  I just finished testing and will have a review of this lens online very shortly.