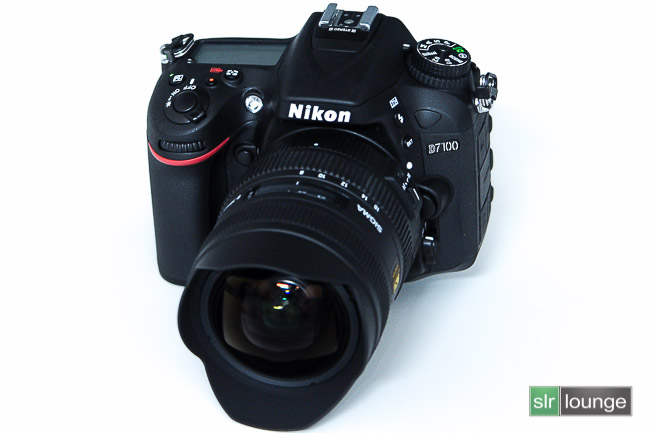 Purchase the D7100 from B&H by clicking the following links:

Nikon seems to be the champion of “trickle-down features”.  What does that mean?  Over the ~4 generations of Nikon DSLRs that have come out in the past decade or so, Nikon has had the habit of taking flagship features from their high-end pro cameras, and putting those features in the more affordable model cameras.  For example when the Nikon D300 came out along side the flagship D3, it was a $1800 camera with roughly the same autofocus system as a $5,000 camera. (Among other very similar qualities)

Of course long-term real-world testing will prove whether or not the true performance of the D7100 is actually identical to the Nikon D4, but on paper this is still an amazing fact.  (And in my initial testing, the D7100 focuses amazingly well!)  Either way the bottom line is that no other camera in the price range comes even close to making such a claim! 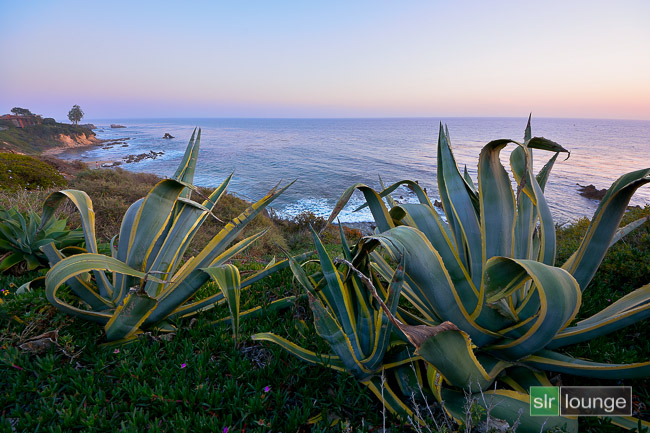 The first thing I noticed about the D7100 is how it feels, of course.  It feels rock-solid, but small and light.  It feels like a miniature version of the D800, moreso than the D600 did.  (Let alone the D7000, and other previous “advanced amateur” bodies!)  Clearly, Nikon has delivered a built-tough pro-grade camera body, with a price and usability that will entice everyone from beginner to pro.

But a camera’s handling is nothing, if the image quality isn’t there. Thankfully, the second thing I noticed (and liked!) about the D7100 was it’s image quality.  It is incredible!

I’ll be honest, ever since I got the Nikon D700, I have been spoiled by the high ISO performance of full-frame.  I have wondered, will new crop-sensor generations ever be able to match the high ISO quality of Nikon’s first generation of full-frame?  In theory, it’s possible.  Of course you’ll always see a huge difference between crop sensors and full-frame when comparing the same generations, but what about a 5+ year old full-frame camera versus a zero-year-old crop sensor camera?

I am happy to say, that the D7100 comes within acceptable distance of the D700, at least for my own personal needs as a wedding and portrait photographer.  Especially if you down-size the D7100’s 24 megapixel images to a more manageable 12-16 megapixel size, the images start looking downright amazing even up to ISO 3200 and 6400.

Unfortunately, we do not have Adobe Camera Raw support for the D7100 yet, so these are JPG images.  I expect the image quality to improve (significantly!) when I have access to my usual special recipe of Camera Raw sharpening and noise reduction… 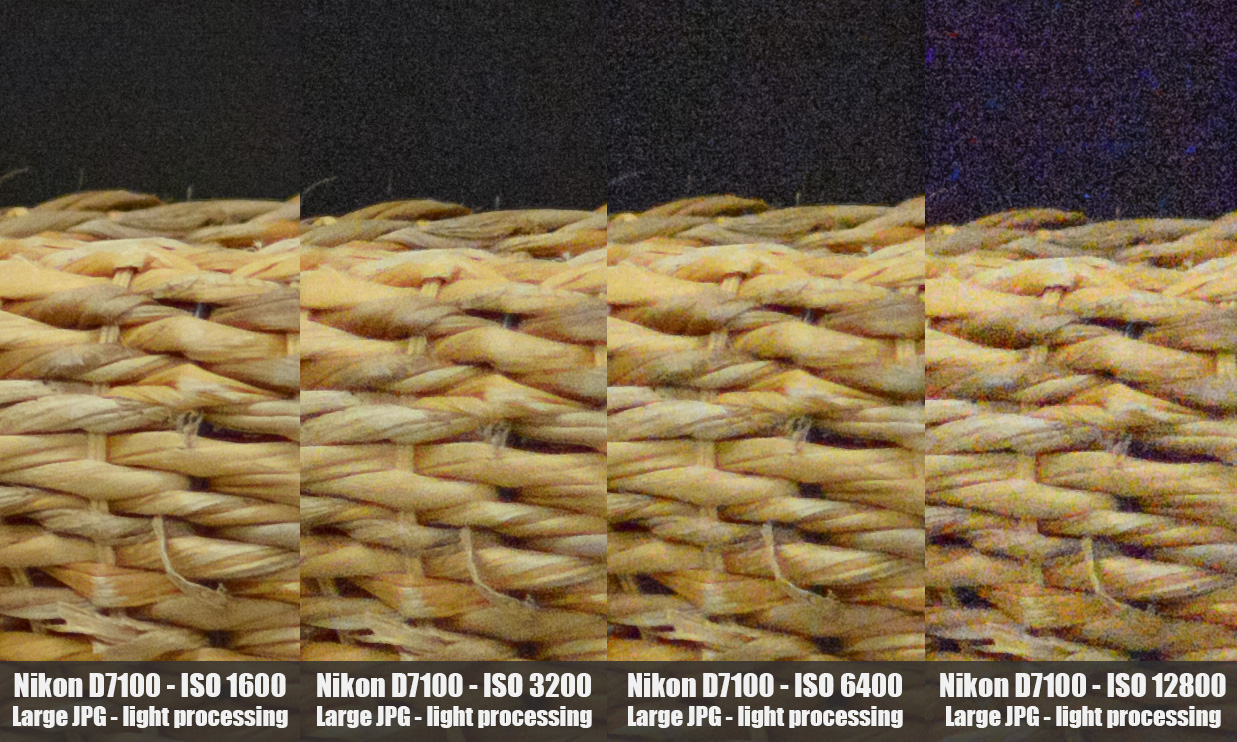 Next, a test between the Nikon D300, the Nikon D700, and the Nikon D7100.  Unfortunately Nikon’s Picture Controls differ from generation to generation, so the color and contrast are slightly different, however the noise levels are a good representation overall in my opinion:

In short, at ISO 3200 the D7100 is FAR more similar to the D700 than the D300.  Of course the D300 is two generations old compared to the D7100, but the important thing to note here is how similar the D700 and D7100 are.  True, you have to scale down your 24 megapixel D7100 images to ~16 megapixels before the truly impressive image quality starts to show.  But for my line of work, which is wedding photojournalism, 12-16 megapixels has always been the sweet spot.  Thus, personally I am thrilled with the D7100’s image quality and I would strongly consider it to be a serious contender in numerous different markets.  Even markets and industries where full-frame was previously the status quo!

While testing the D7100 over the course of this past weekend at both a wedding and in a landscape environment, I found a couple very pleasant surprises with respect to the camera’s overall feature set and functionality.

Firstly, the “surprise” that I already knew:  The Nikon D7100 has one-click 100% zooming during image review, unlike all previous advanced amateur bodies from Nikon including the D7000 and D600.  This is something I really find hard to live without now, having used such a feature to aide in confirming image sharpness for many years now.  (Since the D200!)

Beyond that however, I discovered that Nikon has also enabled one-click 100% zooming during live view!  This was really helpful in quickly focusing manually in live view.

Secondly, my biggest surprise came when I discovered an extra exposure mode beyond the usual “bulb” exposure mode.  Like the oldschool SLR cameras from 10+ years ago, this “–” mode is like “bulb”, but slightly different.  You see with bulb exposure, you basically have to hold your finger on the trigger the whole time you want to take a picture.  With “–” mode, you simply click once to open the shutter, and click again to close the shutter.  Essentially this allows you to do long exposures without any accessories!  Many times when a landscape photographer is shooting a sunset, they get to that 30 sec. “limit” within a few minutes of the sun going down.  Beyond that, you either need a cable release, or you start compromising on your aperture or ISO.  Now, you can simply open and close your shutter at will, allowing you to break past the 30 sec. “barrier” and continue to 1 minute, 2 minute, and longer exposures.

Of course these two features are probably a little obscure for most, and I understand that.  They are just the two features that I was most excited about, as a nature / adventure / landscape photgrapher.  Overall, the camera functions amazingly well and that’s about all I can say. I highly recommend it. 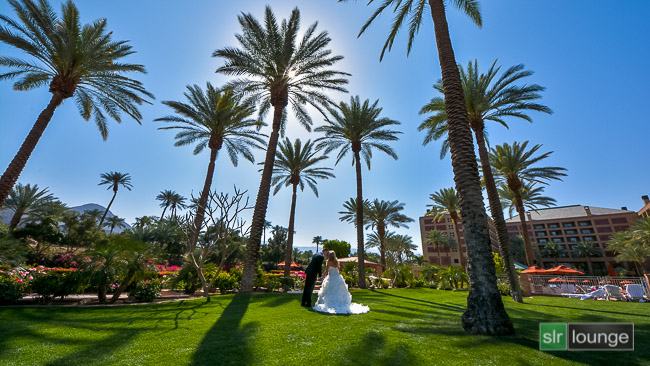 When the D7100 was first announced, there were a few things that concerned me at first.  I’ll just go over them in bullet form: 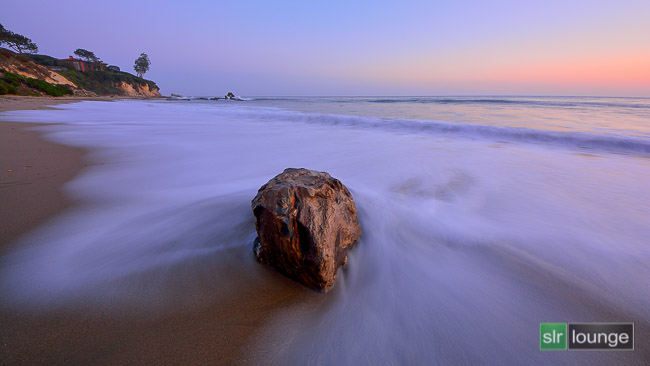 I believe that we have a new crop-sensor champion for adventure and landscape photography.  The D7100’s combination of overall image quality plus the lack of an AA filter makes it the ideal lightweight alternative to the likes of the D800.   In fact if the RAW dynamic range can hold it’s own once I get my hands on an update for Adobe Camera Raw, I might even decide that a D7100 is the best landscape / adventure camera, PERIOD.  The Canon 6D would still beat it for astro-timelapse photography, but as far as Nikon in general is concerned, the D7100 could be my new favorite.

And of course, as a general all-around camera for the advanced amateur photographer, the D7100 is stellar.  Its price is amazing considering its semi-flagship feature set, and I am hard-pressed to think of a type of photographer from beginner to pro who wouldn’t feel good about having a D7100 as either their main camera, or at least as a backup.

This glowing opinion begs the question, of course:  If you own the D7000 for example, should you upgrade?  Honestly, it always comes down to the same thing:  How much do you push the envelope?  If you’re not even feeling the limits of your current camera, then stick with whatever you’ve got!  The only reason to upgrade, in my opinion, is when you can truly feel that a camera his holding you back or significantly inconveniencing you.  Which is, let’s be honest, a very rare situation.  The last time I felt like I was truly hurting for a better camera, it was 2004 and I was shooting weddings with a Nikon D70!

However I know those envelope-pushing photographers are out there.  Maybe the ones who curse that 30 sec shutter speed boundary, and who really wish they had a faster way to check focus during image playback.  ;-)

Until next time, take care and happy clicking!
=Matthew Saville=

(PS!  This is only part one of our D7100 testing!  We’ll return with part two, just as soon as Adobe updates their Camera Raw engine to support the D7100. So, stay tuned!)

Purchase the D7100 from B&H by clicking the following links:

Which Photos Do You Wish You Could Retake?