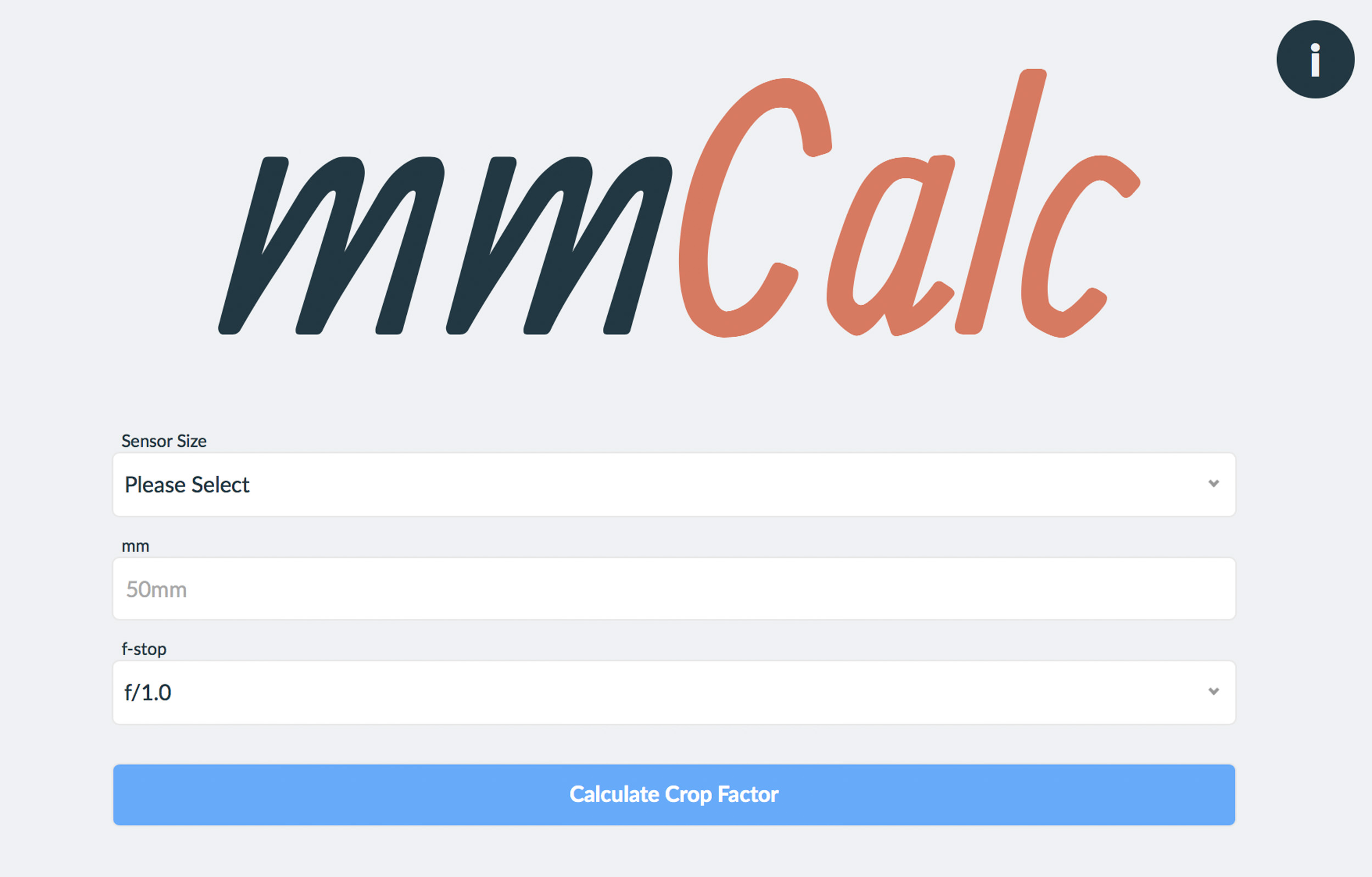 The fascination with crop factor is much more a ‘thing’ in the digital age than it was in film. Today, crop factor seems to forever be on the tip of a photographer’s tongue, or mind, and that’s perhaps due to relevance because of all the various formats that now exist. We’ve all got minute sensors in our phone cameras, maybe a 1-inch in our high-end point & shoot, and then it just grows from there, so at any given point you likely have at least 2 or 3 sensor sizes with which to contend with.

This isn’t necessarily a huge deal today if you’re casual, and certainly not nearly as important as it was, say some 6 years ago when the larger sensors really made a tremendous difference, and especially since we’re fed equivalencies all the time. However, 35mm film is still considered the baseline for many things in photography with size is part of that, and most digital sensors (by a long shot) are smaller than 35mm film. What that means is the photograph you see from those sensors has been created on something with a smaller surface area than film (larger in some cases), then with a lens on top of that the sensor crops the image from what a 35mm would be. 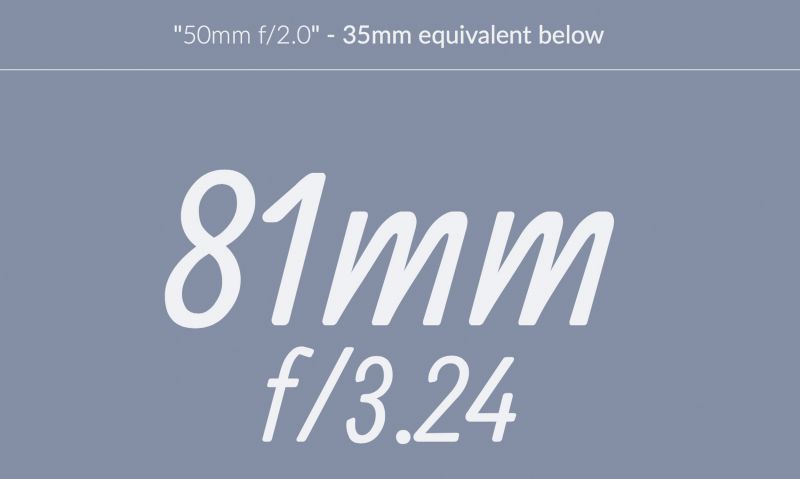 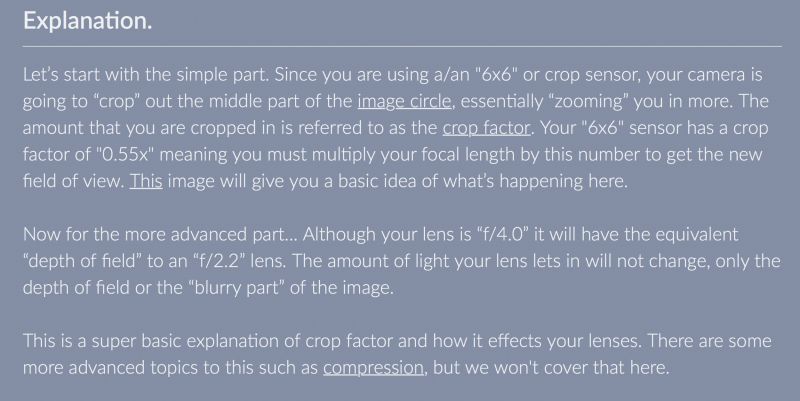 So it makes for a good punchline maybe but it’s also terribly boring, and requires mental math. Now, if mental arithmetic isn’t your idea of a good time, or your camera broke and you have to choose a new system for a shoot you’ve got and you want to know which lenses to take for a cropped sensors camera mmCalc Crop Factor Calculator could be of use.

It’s as simple as it gets as you simply input your sensor size, focal length, f-stop, hit calculate, and you’ll be presented with your input and the 35mm equivalent in lens and aperture. Dead easy. It also goes a little bit further than that if you’d with, with a few more graphics and exaplanations put forth by the author (Joe Scotto) to help you hrasp this concept.

Check out the article below for some more interesting results 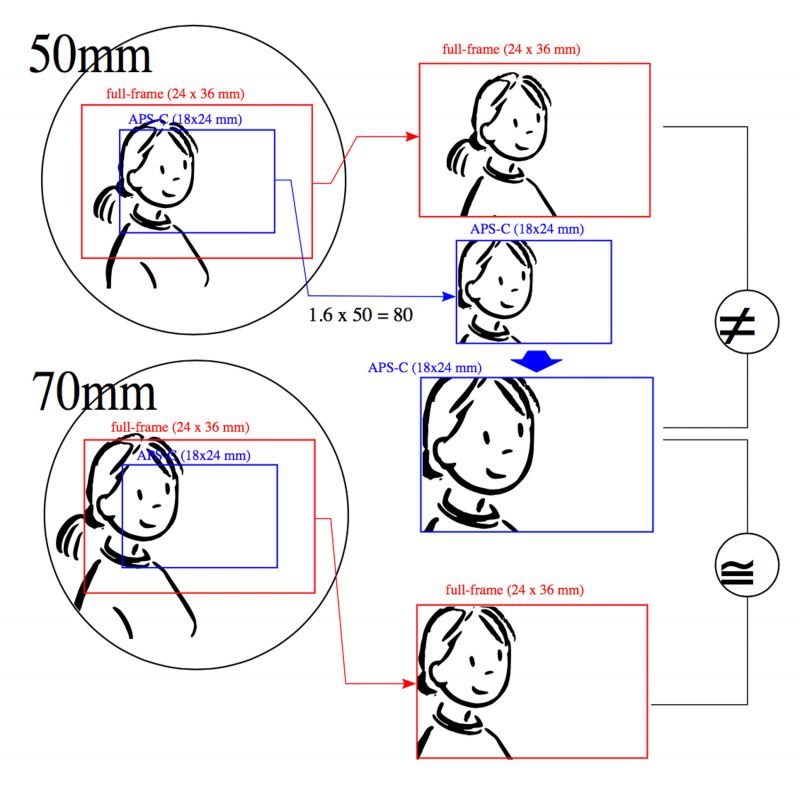