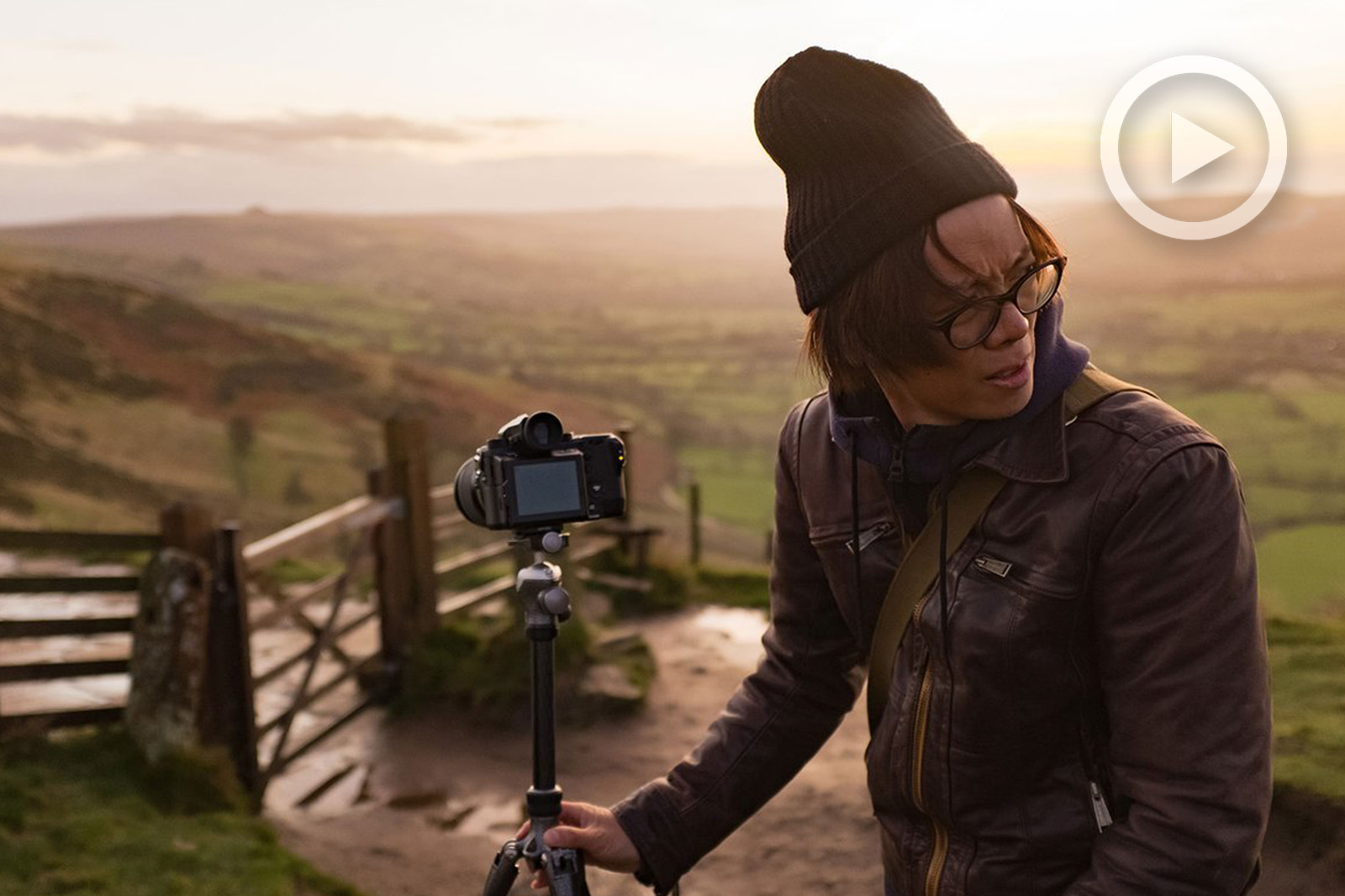 The GFX 50s from Fujifilm is one of those cameras that has changed the mirrorless landscape. The “fuller frame” sensor offers an effective capturing area 0.79 times larger than the more ubiquitous 35mm full frame that can be found on most upper-level DSLRs. The GFX 50s is loved by some, disliked by others, and even more don’t understand the appeal – much of which can be said about the former DigitalRev host, Kaiman Wong. The two came together in a recent video when Kai got his hands on the GFX.

[REWIND: 5 People The Creative Community Doesn’t Like or Need Anymore] 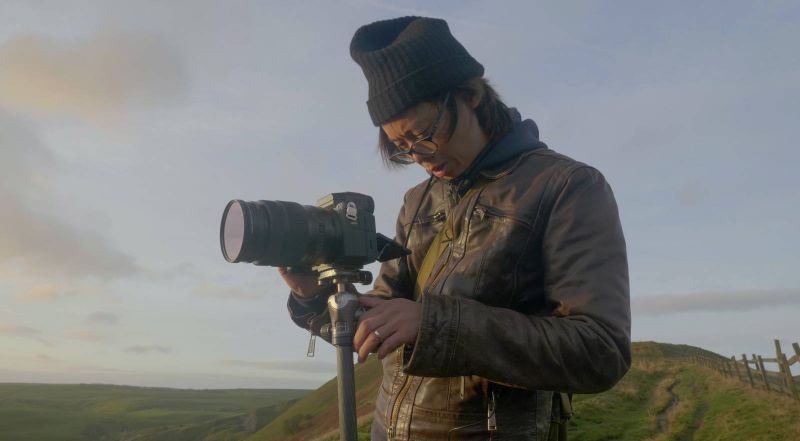 Kai’s ‘review’ of the GFX, has his traditional bumbling-like antics, which can be described as a pseudo-Jeremy Clarkson bit where the wit and humor got lost in translation, but his views give some insight to how the GFX 50s performs in real-world scenarios.

For those who need a refresher on the specs: 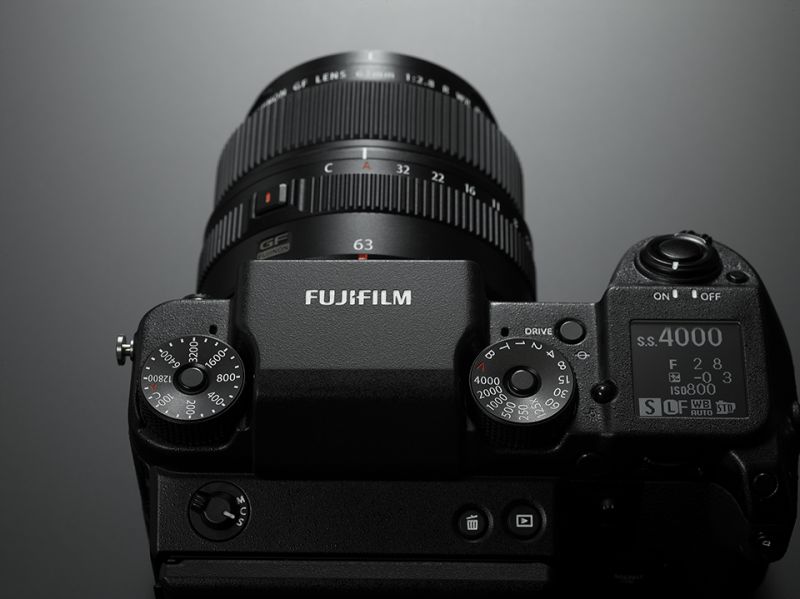 Love it or hate it, the physical dials and old-world aesthetic of the other X-series that preface the GFX, makes its way into Fuji’s latest medium format. The shutter speed, ISO, and aperture settings are made with a turn of a physical dial instead of software-based hark back to the lineage of Fujifilm medium format film cameras of the past.

Forgoing their X-Trans filter array, Fuji went with a more traditional CMOS silicon wafer that is a variation of the one found in both the Hasselblad X1D and Pentax 645z. Although it shares some similarities the latter, the rich Fuji colors, second only to Leica, can still be achieved in camera. Along with the film simulation that mimics old film stocks, it fits very well on top of the X-series lineup. 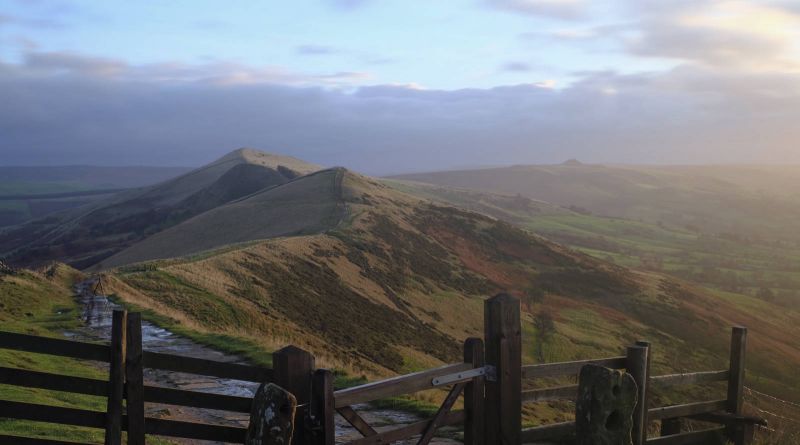 Despite the contrast-only AF, the files produced are clean up to ISO 6400 with ISO 12800 still being usable. Kai commented “It’s a fantastic landscape camera, but it’s not just a landscape shooter…It’s just as versatile as any other camera.”

For more reviews and antics from Kai check his channel on Youtube, here.