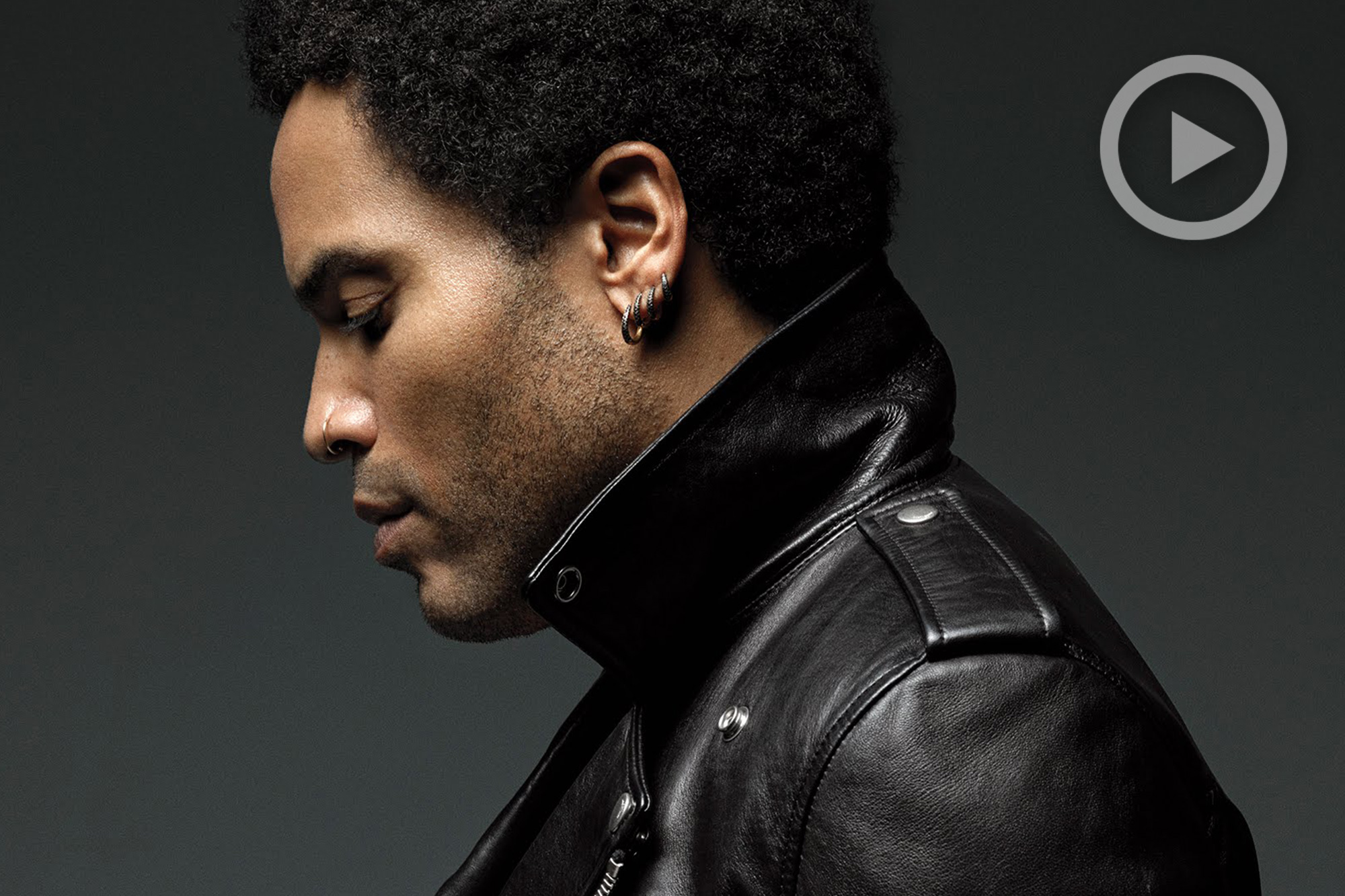 I’ve often spoken about the value of photography icons. Liken it to when you were a kid and you looked up to your favorite football players or baseball players. Each time you’d step up to the plate, you tried to embody something about them, be it their stance, or how they held the bat. In your study of them, you noticed what gear they used, and you would pick up the little things that made them great, the things that explained their statistics, and it inspired you and made you better. Photographic icons can do the same.

One of those, for me, has been Mark Seliger. Mark has been the Chief Photographer for Rolling Stone magazine from 1992 and shot over 100 covers for the publication. He also has had, and still collaborates with Vogue, Harper’s Bazaar, GQ, and Vanity Fair, and has done commercial work for everyone from Ralph Lauren, Capitol Records, and American Express.

[REWIND: How An Icon Gets The Shot & The Most From His Subjects So They Ask For More ] 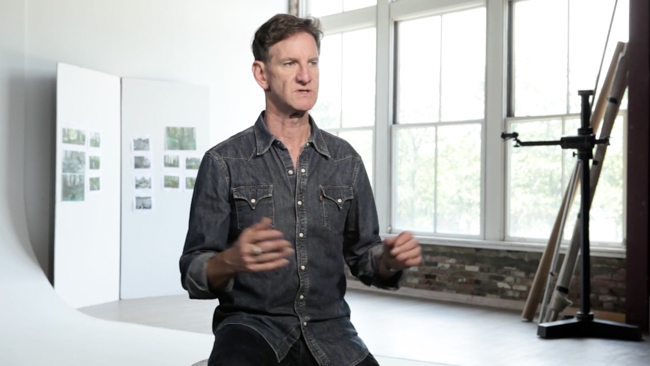 His critical accolades are just as extensive, and just as impressive, and in these short videos, Mark gives some really useful insight into the lighting set-ups he uses to create some of his iconic shots. We also get a real behind the scenes look at a shoot with Lenny Kravitz. 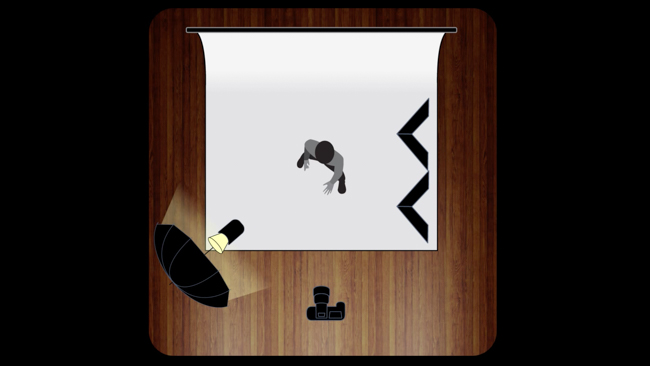 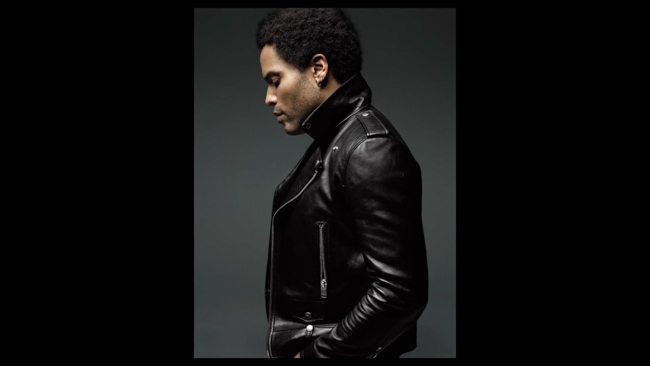 It’s not often we get people at Seliger’s level speaking so specifically about the gear they use, and giving precise lighting directions, much less explanations about their methodology. Yes, it’s a video sponsored by Profoto, so it’s somewhat of a commercial for their products, but it’s what Mark uses, and there’s more useful info to be had here than just the gear list. 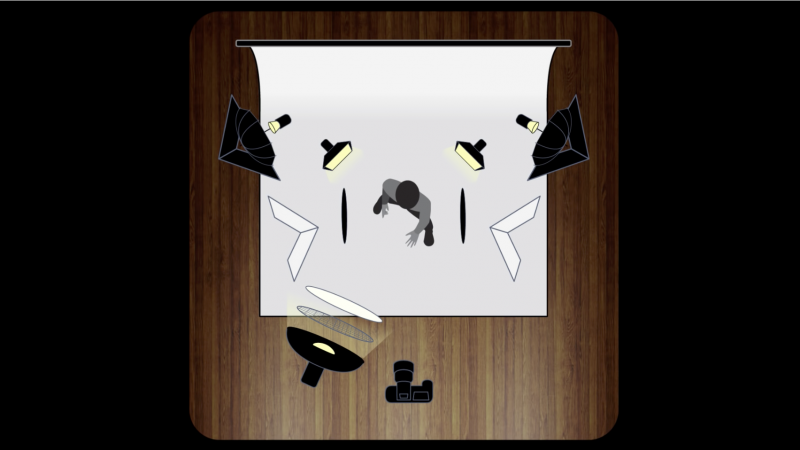 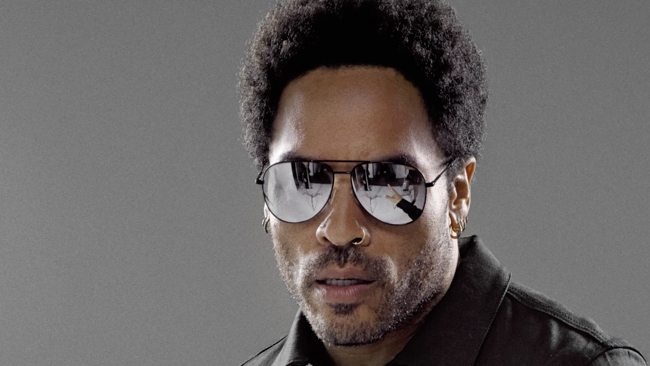 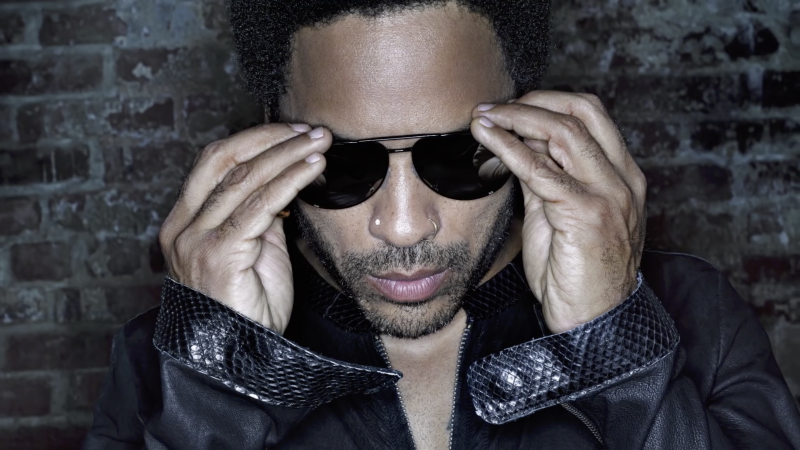 One of the great takeaways to keep from this is when Seliger says of lighting,

I don’t always just shoot with one light but the appearance is always with one light, and that’s the tricof lighting. Lighting is really just to enhance, and is really just a tool. In my opinion, once it starts to feel tricky, then that becomes the photograph, and you’re taking away from the idea of, you know, what I consider to be great portraiture.

I can think of few other points in portraiture that are as important as this one. Many a photograph I take can look as though there is a single, or natural light source even when there isn’t, but the aim is just that. I see so many photographers depending on lighting tricks and to make a photo stand out, when in fact, a portrait should highlight the person, and a mood, and not the photographer’s various technical abilities. It’s not about us. There is a lot to be said for subtlety, and it takes a lot of effort and skill to make it look like it took only a little.

Also, you can take the methods here and supplement with gear of your choice and still get good results. You don’t need Seliger’s full suite of Profoto to get it done. Also, enter to win 2 Profoto A1s in our latest giveaway.:

You can learn more about and see more of Mark’s work, well, just about anywhere, but check out his site, and of course, see what drool worthy gear is over at Profoto.