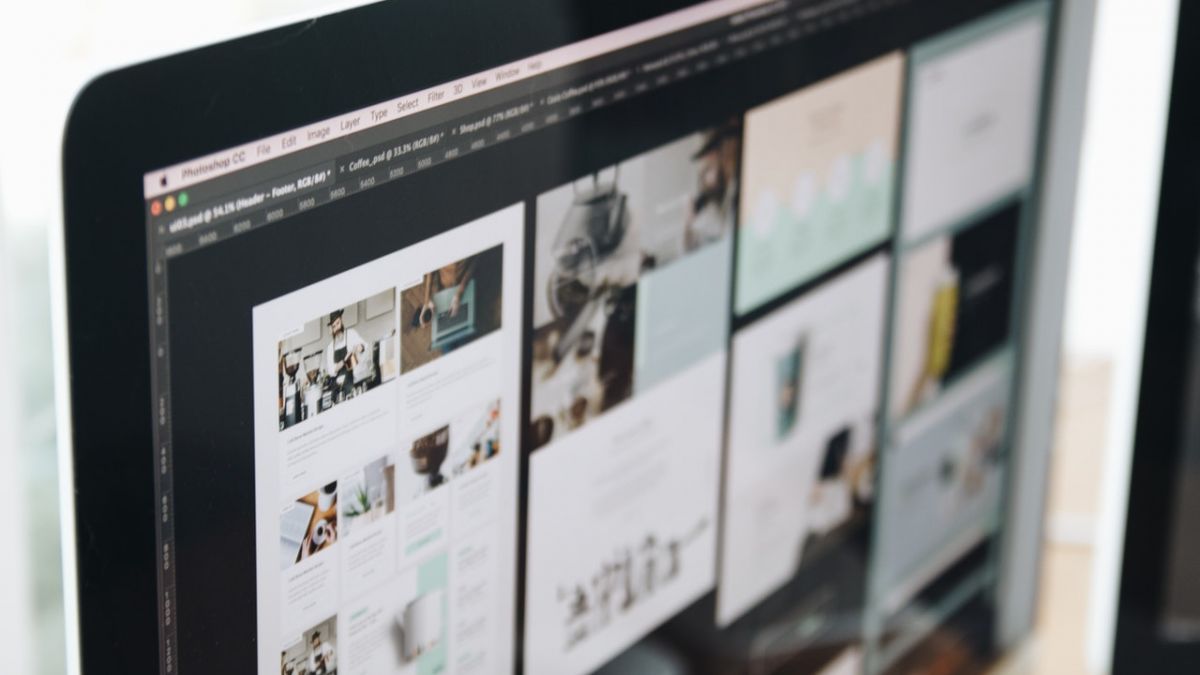 As photographers, we constantly hone our skills to capture and edit epic portraits and landscapes, but we shouldn’t overlook another powerful genre: screenshots. It may sound silly, but it’s true. Whether we’re writing an email, designing a PDF, or giving a presentation, using visuals can help us better communicate our ideas. Fortunately, the art of capturing and customizing screenshots does not require much practice. Instead, you just need to use the right tools. To help, we’ve put together a list of the best snipping tools for Windows and Mac that you can use to capture, annotate, edit, and share your screenshots.

The Windows Operating System has its own built-in snipping tool, which you can use to take screenshots and add or edit your screenshot. You can also use different snip styles and even use Paint 3D to further enhance your snip.

There are many ways to access the Windows snipping tool, depending on the Windows Operating System (OS) version that you have. If you have Windows 10, just click the “Start” button on the taskbar and type “Snipping Tool” in the search box.  After that, simply select the Snipping Tool from the search results. Alternatively, you can skip the search box and instead press the Windows + Shift + S keys at the same time to instantly launch the program.

When it comes to using the snipping tool, the Windows 10 version is user-friendly compared to previous versions. The Snip & Sketch app is a more advanced version. Both offer a wide variety of markup tools.

Best Snipping Tools for both Mac and PC

Depending on your needs, you may find that the built-in snipping tools for Mac and Windows sometimes lack the features you want. To help you find an alternative, we’ve sorted the best snipping tools for both Mac and PC, including both free and paid options. 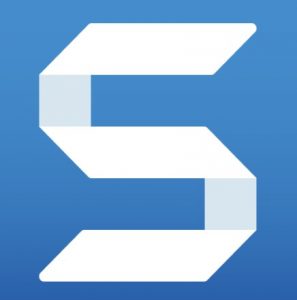 While it’s jam-packed with features, one of the most convenient tools is the Grab Text capability, which lets you extract text from a captured screen or file. You can then paste the text from the screenshot into your other documents. Snagit also offers several recording functions, which include screen recording, webcam and audio recording, and iOS screen recording. A recent update for Snagit 2021 included several improved features like pre-made templates, enterprise sharing destinations, and the capacity to create GIFs. 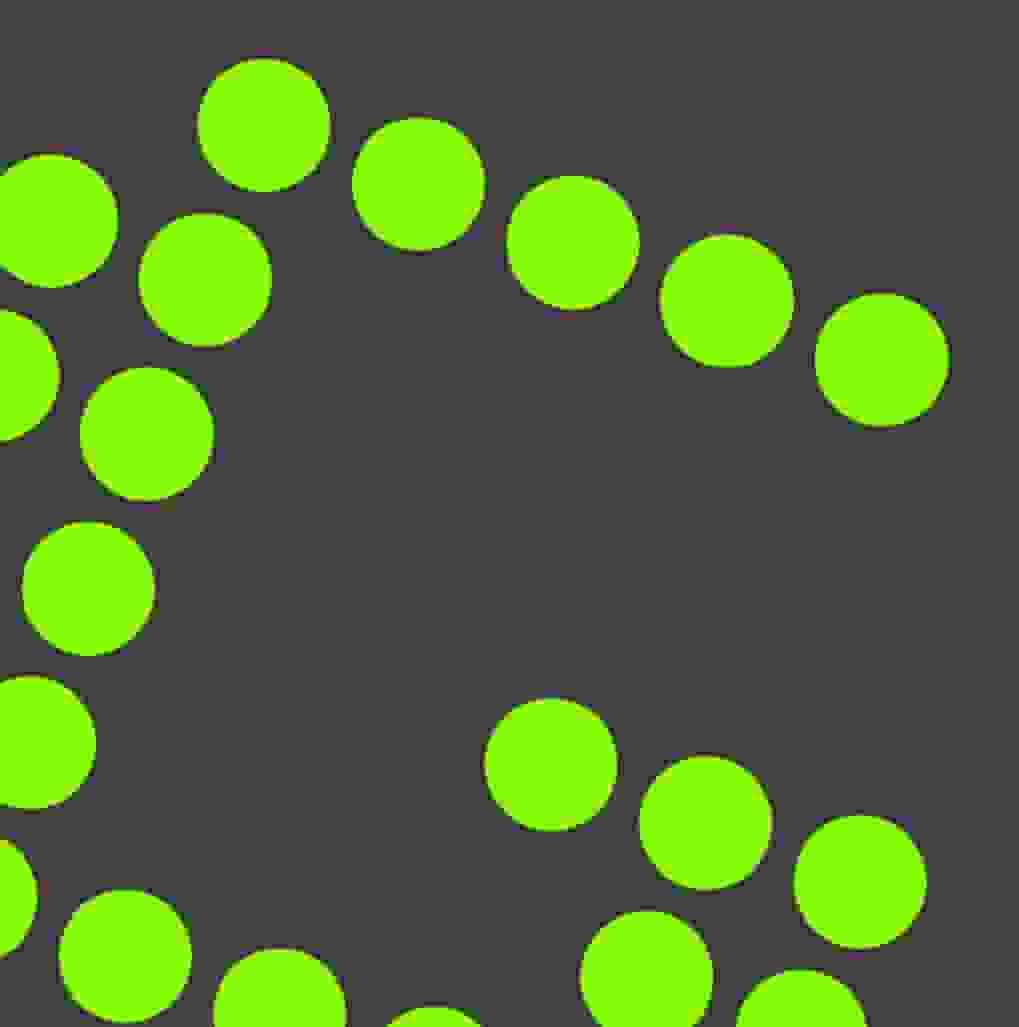 Greenshot is a portable and free screenshot software application that’s available for both Windows and Mac. Its key features include quick creation of screenshots of a selected region, full screen, or a scrolling web page.

It can be used by anyone and as an open-source program, making this tool an ideal choice for software developers, project managers, or anyone who wants a free and easy way to create screenshots. 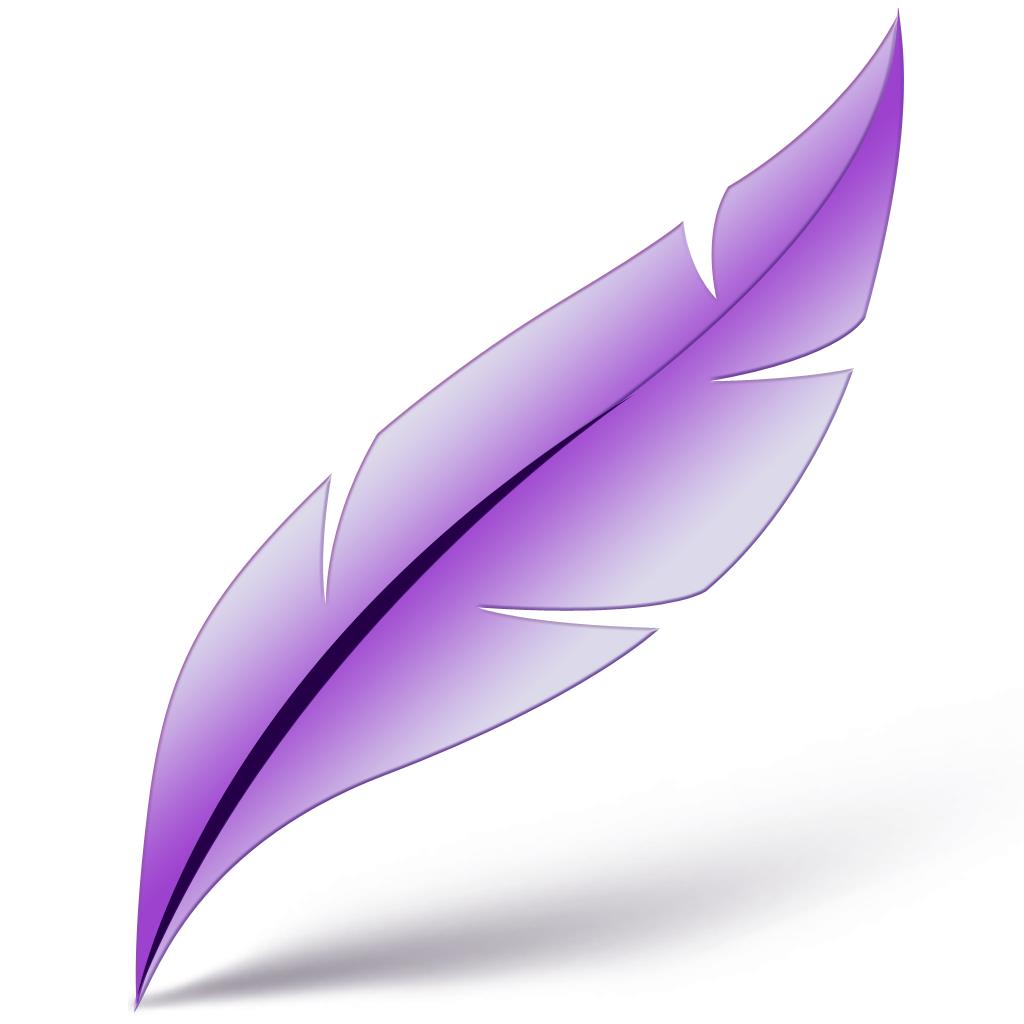 LightShot allows you take and customize screenshots in as little as two button clicks. This easy-to-use application works with both Windows and Mac OS. What gives LightShot an edge over some of other tools is its “similar image” search capability, which you can use to find and delete duplicate (or near duplicate) images.

Lightshot offers a decent array of editing tools that you can access anytime to markup and further customize your screenshot. Aside from being available for both Windows and macOS users, this snipping tool can also be used in web browsers, including Chrome, Firefox, Internet Explorer, and Opera. 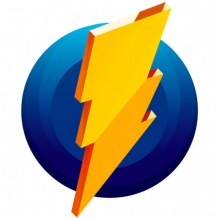 Monosnap is one of the more popular snipping tools with over 1 million users worldwide. You can use Monosnap capture screenshots and videos, edit and annotate your snips, and save them on the application cloud storage. 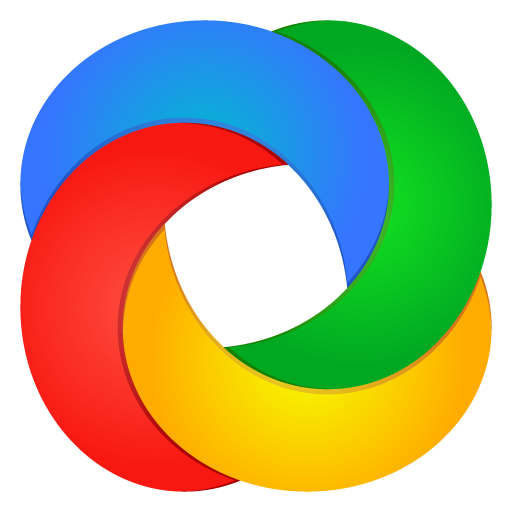 ShareX is a strong contender on this list of the best snipping tools because it is a feature-rich free application, equipped with a number of productivity tools, file destinations, upload methods, and region capture types, among others.

Other snipping and markup tools like rectangle, cursor, outline, freehand, smart eraser, and blur are included in ShareX. 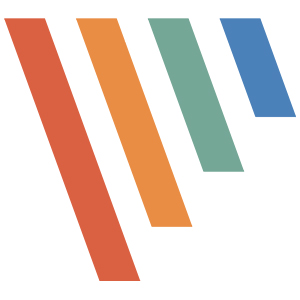 Last but not least, we have Picpick. This screen capture tool lets you capture and enhance your images, and you can also use it to share your output on multiple platforms. Picpick allows users to choose from a variety of screen capture modes and features several other tools like the image editor, color picker, color palette, pixel ruler, magnifier, crosshair, protractor, and whiteboard.

Whether for Windows or Mac, the snipping tools listed above should allow you to quickly capture and edit screenshots to enhance your presentations and help you communicate more clearly. While you can always opt for the built-in tools in your respective operating system, it’s worth exploring other options on this list of the best snipping tools, all of which go above and beyond in terms of basic screen capturing.

PPI vs DPI: What's the Difference and Why It Matters to Photographers

Joshua Tree Star Trail Photo - How We Shot It Tutorial