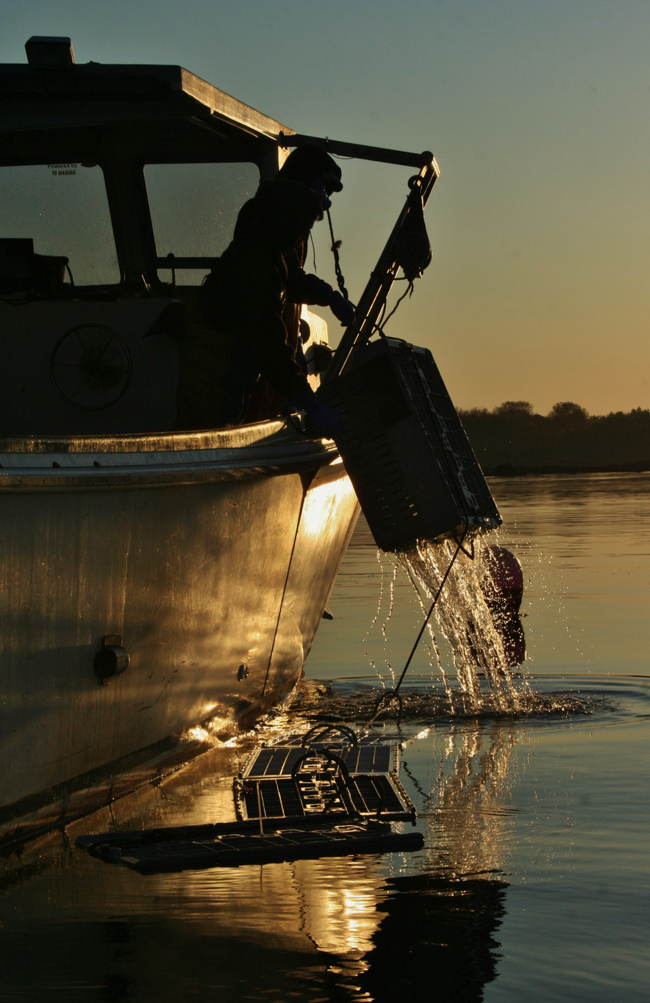 Imagery From a Life at Sea | Interview With Joel Woods

Growing up on the shoreline of Connecticut, the ocean has always held a special place in my heart. It’s where I have spent many days fishing either from the shore or my Dad’s boat. It’s where I go when the hustle of being a full time photographer tires me out and I need to recharge. I even use to catch my own lobsters in Long Island Sound with my Dad when I was younger.

Joel Woods is a full time commercial fisherman based out of Maine, and has spent over 20 years on the water. His imagery of his time at sea, especially the ones catching lobsters embody many of the things I love about New England and the ocean.

I recently caught up with Joel after seeing the video below. He was kind enough to share some more insight into himself and his photography.

Can you tell me a little more about yourself?

I do not consider myself an artist. Nor do refer to myself as a photographer. Firstly, I am a fisherman, and have been since I was a teenager. I’ve spent the majority of the last 20 years of my life working on the deck of any number of boats, in any number of fisheries, up and down the East Coast of the United States. I’ve gone over the side of the boat on a number of occasions. I’ve seen men maimed, and have known men that have died. I would say it’s a hard life I have chosen, but it is in fact one that has chosen me. 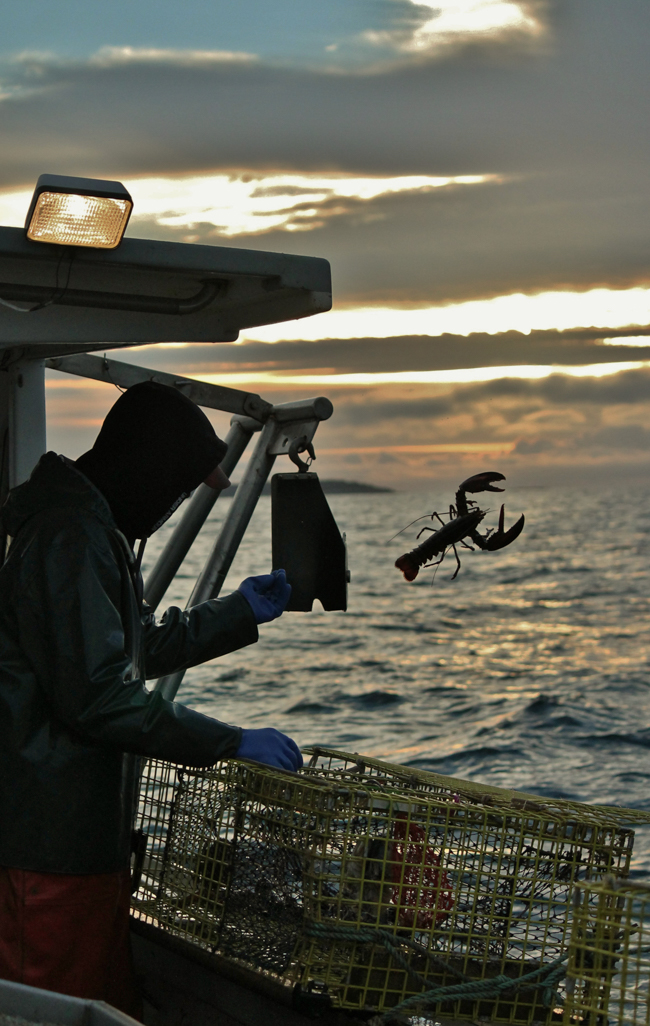 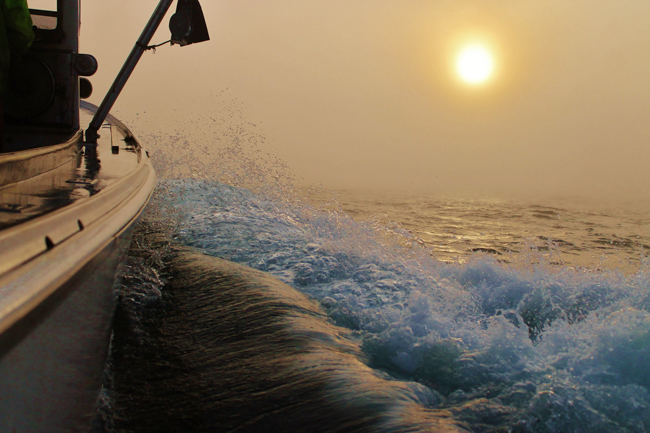 Why did you start photographing your time at sea?

I started photographing what I was seeing out to sea when I was young. I remember the very first image I took, because I thought it would translate well into a photograph, and I still have that photograph. But by and large, it started off as a way for me to scratch an artistic itch, in a very brutal environment where there is few outlets, and even less time to do so. Then I started to gravitate towards photography as an escape. At times, it was to give my years at sea relevance. Other times, it was simply to escape the often smelly crew with whom you have to live in uncomfortably tight quarters, often for weeks on end, with no cell service or Internet. 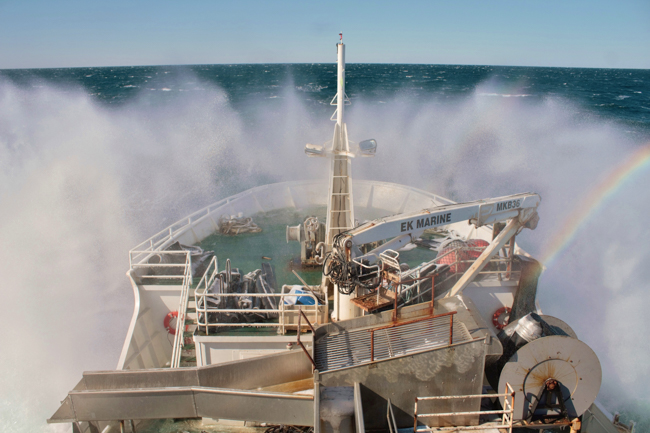 What’s it like to try and capture the moments you do while on an active fishing vessel?

While I’m on the boat, it’s not uncommon to for me to see something. I quickly throw my gloves off, run inside the wheelhouse, grab my camera with wet hands, change my setting as quickly as possible, then run back out on deck and try and get the shot before the moment has passed. 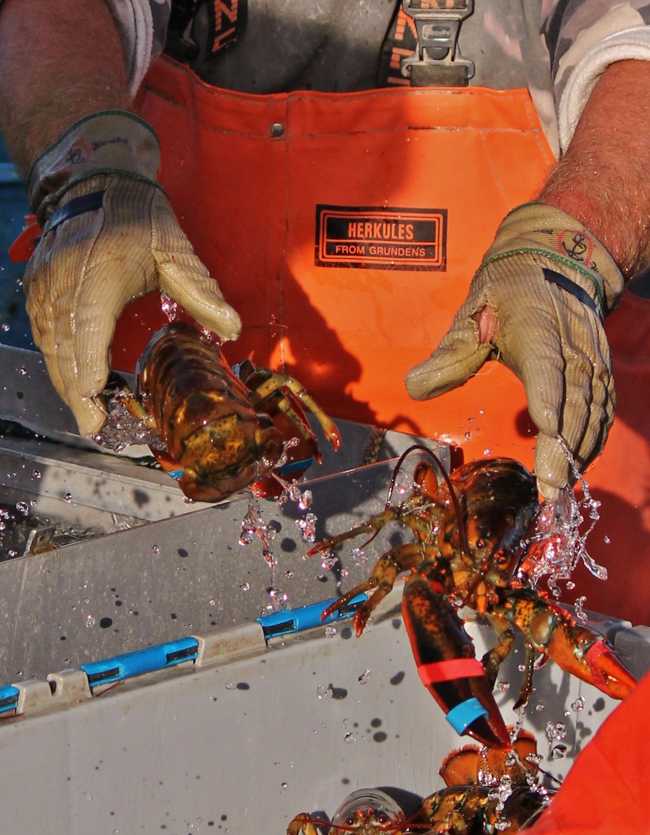 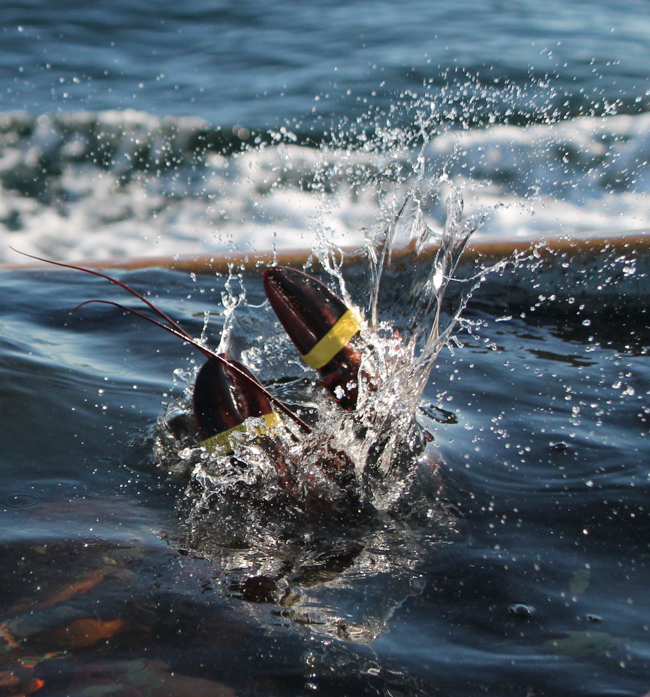 My roots are humble, and my equipment is at times, sub par. I think, I nicely prove that anyone can create fantastic images, even if you don’t have the best gear. Take the time to get to know whatever camera you do have, and you can stay true to your vision, with little more than simply changing the way you look at things.

You can check out more of Joel’s work here.

CREDITS: Photographs by Joel Woods have been used with permission for SLR Lounge. Do not copy, modify or re-post this article or images without express permission from SLR Lounge and the artist