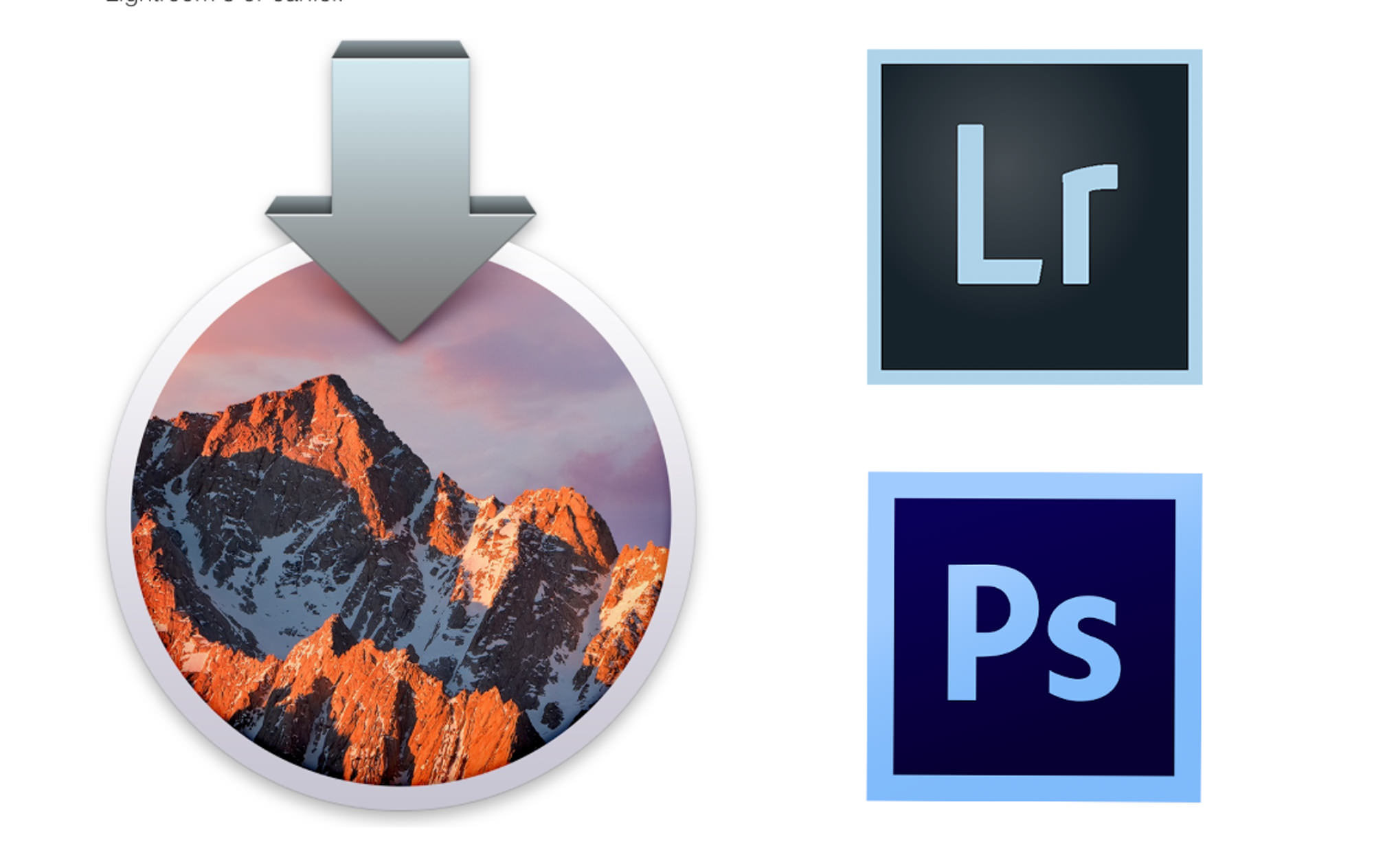 Apple’s newest operating system was released a few days ago. While the temptation to immediately update is significant, especially given the breadth of new features in Sierra, there may be a compatibility problem. As with any release of new software, there is a question of how nice all other applications will play with it, and the question right now for photographers should be about macOs Sierra’s compatibility with our most used applications, Lightroom and Photoshop.

Now, I am one to download the newest release of anything, usually at the cost of stability of my system, but I have stayed away from Sierra for now at least. Apple users braver than I have tested the system with Adobe’s media suit and have found work-arounds for legacy products. However, Adobe has released statements for Photoshop and Lightroom, and basically if you’re running an earlier version of Lightroom on Sierra, you’re going to run into issues:

Adobe has discovered the compatibility issues listed below when running Lightroom CC 2015.6.1/Lightroom 6.6.1 and earlier on macOS 10.12 (Sierra).

To avoid these compatibility issues on macOS 10.12 (Sierra):

Adobe: “Our engineers are working on a complete solution for a future update.”

Apple can change macOS’ code all the way up to the point that it release in the App Store, and even then first day patches are not unheard of. While it is frustrating when your favorite programs are not exactly compatible with the newest provided by Apple or Microsoft, Adobe and many other companies prefer to wait until they have successfully tested their software. They advise their users to do the same. 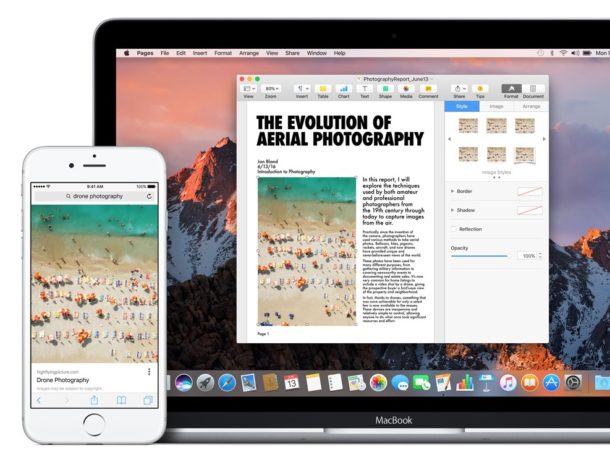 The good news is that Lightroom CC 2015.7 and Lightroom 6.7, which are available now, do work on Sierra. It is possible for minor bugs to still popup, but it has been extensively tested, and all known issues have been fixed. Adobe recommends that customers update Lightroom to the current version before updating macOS Sierra.

Adobe software older than the CC variant versions are not officially supported on macOS 10.12, but that doesn’t mean they won’t work, it just means that if those old versions have any new issues, there won’t be any updates to address them (you’re on your own). 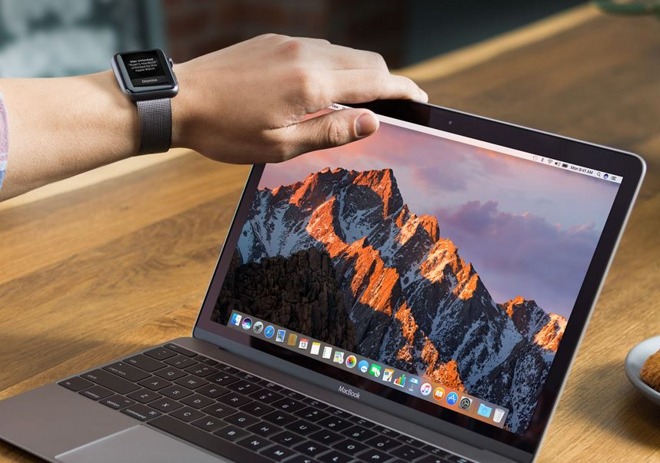 One of the newest features in macOs Sierra is the newly introduced Apple File System (APFS) which is designed around security, reliability, and the ability to work across all the products in the Apple ecosystem. APFS will replace HFS+ as the default file system. From an Adobe user point of view, APFS is interesting in that it is case-sensitive only. Adobe creative cloud applications cannot be installed on case-sensitive file systems o Mac currently. It is not clear how much of an issue this will be, as Apple is expecting the APFS file system to be the default some time by 2017.

As with any update to your phone, computer, or camera, it is a good idea to wait a few days or weeks after a firmware release has been made for and bugs to be fixed that may occur. I have been burned a few times with the promises of new features at the cost of stability and compatibility.

Shooting Tethered | Why It's So Good & Practical Advice On Doing It

What Should You Do When Your Friends & Family Don't Support Your Career?