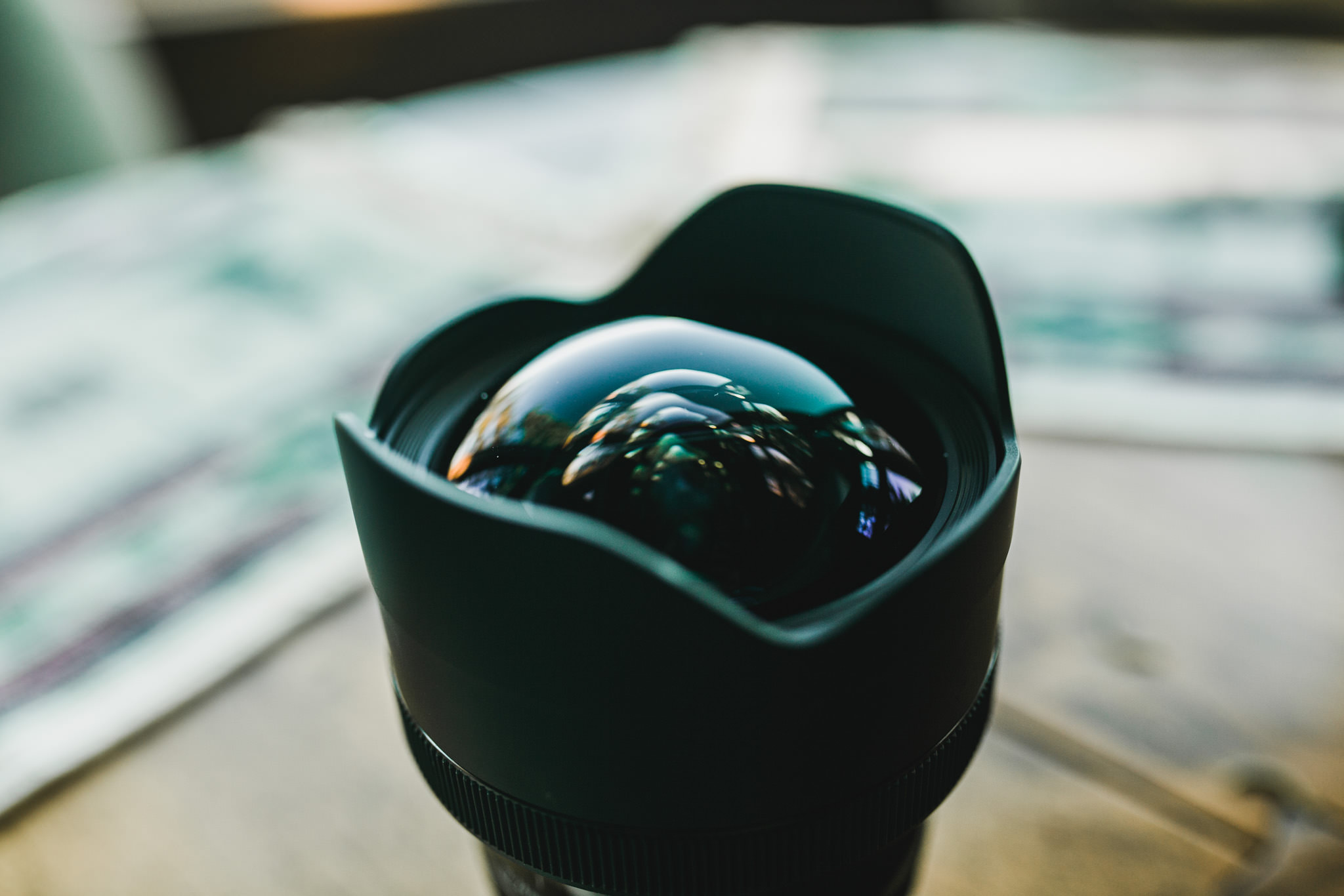 So lets get this on the table right away; it’s a great lens.

It might be super-huge, maybe a little too wide, and a bummer if you use filters, but the Sigma 12-24mm f/4 ART still a great lens. I’ve had the same gear for most of my work for about 2 years now but am always curious what 2 years of innovation could produce in a lens. Having a lens that is actually about 6 years newer than my go-to was exciting, but I still need/needed to be impressed if it means taking the leap for an upgrade.

From a landscape photographer’s perspective I look for a few things in any lens I use: Sharpness all around, vignetting, CA (chromatic aberration), distortion, low light performance, weather sealing, and practicality. The ‘practicality’ piece of it is honestly saved for the end because if the rest of it is great I can deal with some inconvenience along the way. These are all real world tests and nothing was done with a tripod or actual measurements so if you’re looking for a controlled environment and math, I’m just not that kind of guy… I need to see how it feels in my hand and how it shoots in places/times I’d actually shoot. So lets talk about these. 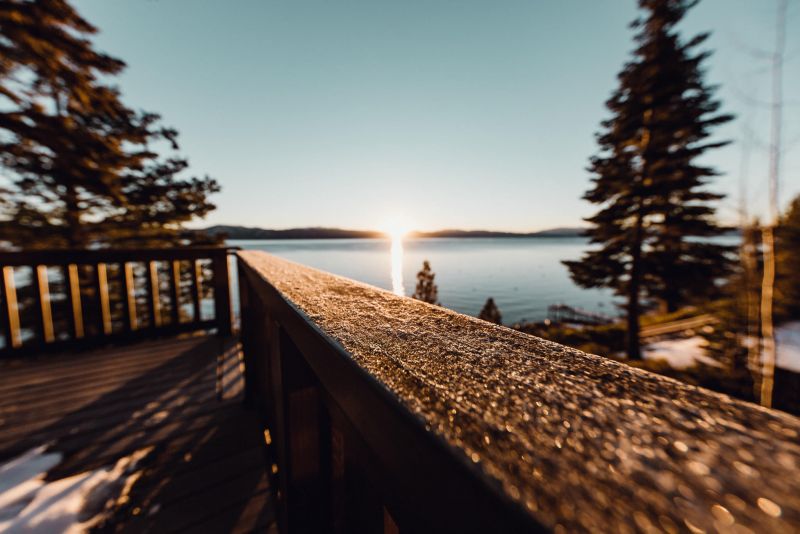 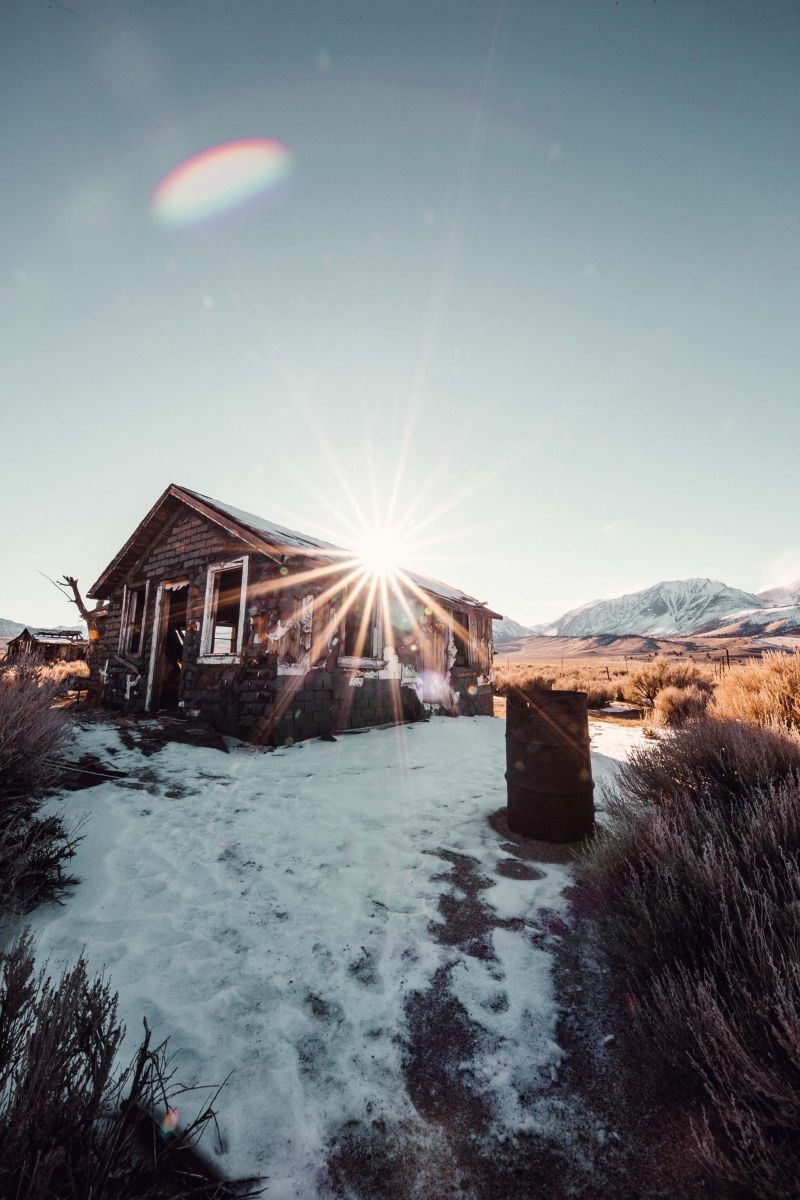 The sharpness seemed to keep up pretty well with my Canon 17-40, which is also an F4. As I zoomed in to 24 things seemed to get a little less impressive all around especially near the corners. Wide open it was really nice to see it hold up at F4 and 12mm. For a lens this wide I would assume a lot of its use would be at it’s widest and wide open as well.

I also know that a better side by side would have been the Canon 11-24 but rather than focus too much time on a comparison I’ll just move forward looking at the lens as is. 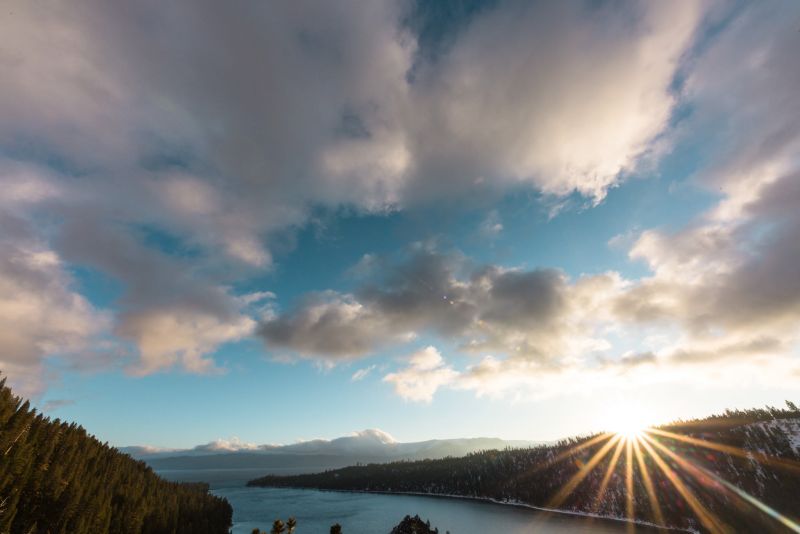 This actually had me very surprised. I had never really had complaints with my lens and it’s vignetting… that is until I used this Sigma lens. This one was surprisingly consistent at F4. For sunrise and sunset shots when I’m shooting wide open this would be a huge benefit for foreground details and sky color. 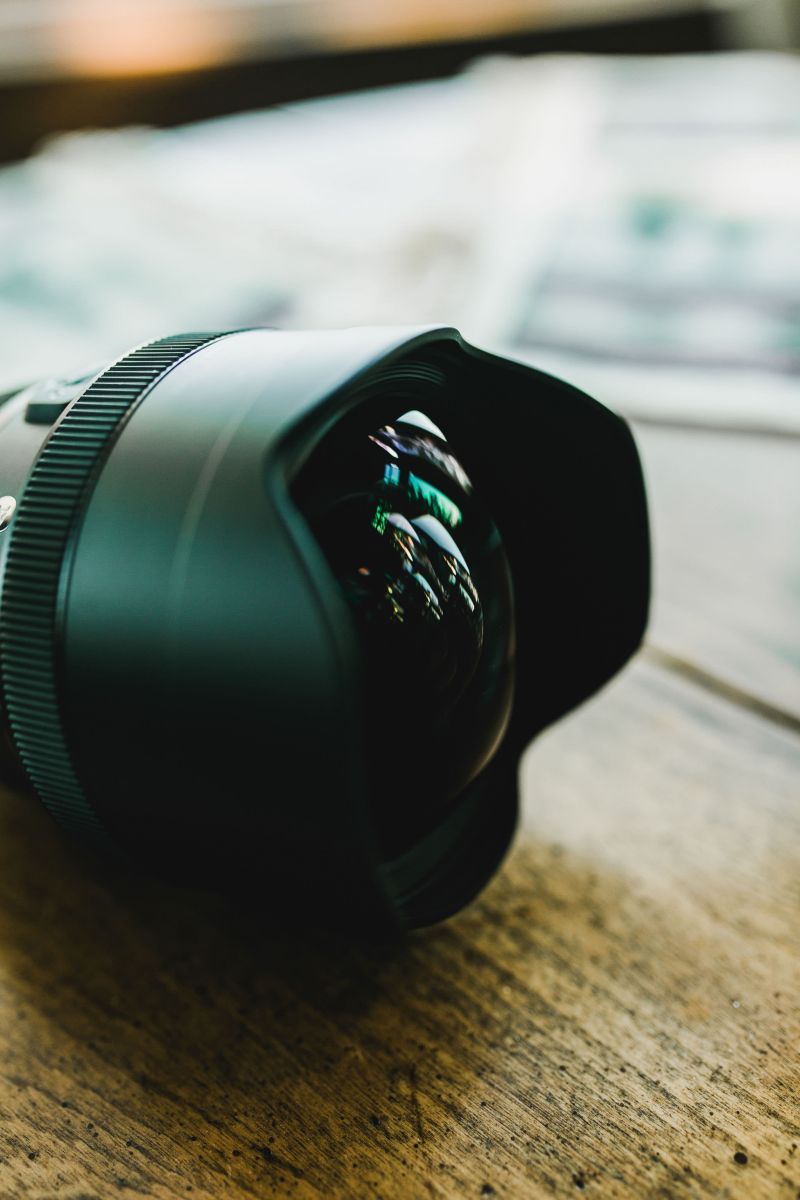 Slight, nothing too distracting or impressive. 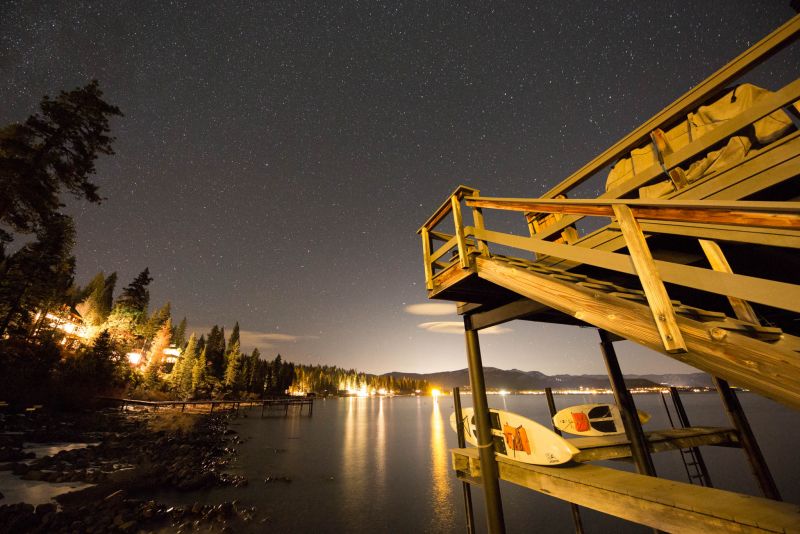 Maybe it’s just that my setup hasn’t given me any issue in this regard, but I really notice barrel distortion on images. I really try to get away from anything fisheye looking and this lens definitely had a little of that going on. Not too surprising from a 12mm focal distance but still would deter me from using it if I cared about the horizon. 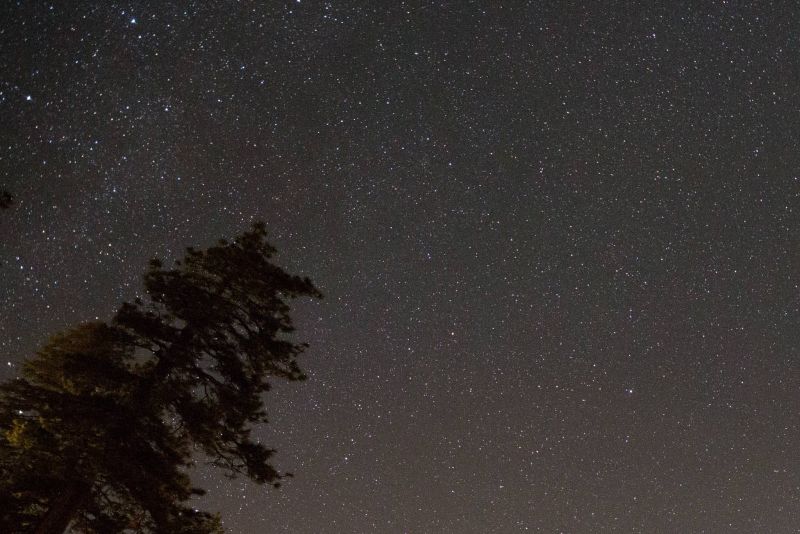 I tested this against my Rokinon 14mm that I bought specifically for low light situations and I was really impressed. If this lens was an F/2.8 I think it would be a really amazing astrophotography lens, but at F/4 it’s just not pulling enough light for me to use it over my Rokinon. It is plenty sharp, doesn’t have a lot of corner warp issues or coma (where stars at the edges of the frame look elongated rather than pin point sharp). Again, nothing really to complain about, besides being F/4 I think it did great at night. 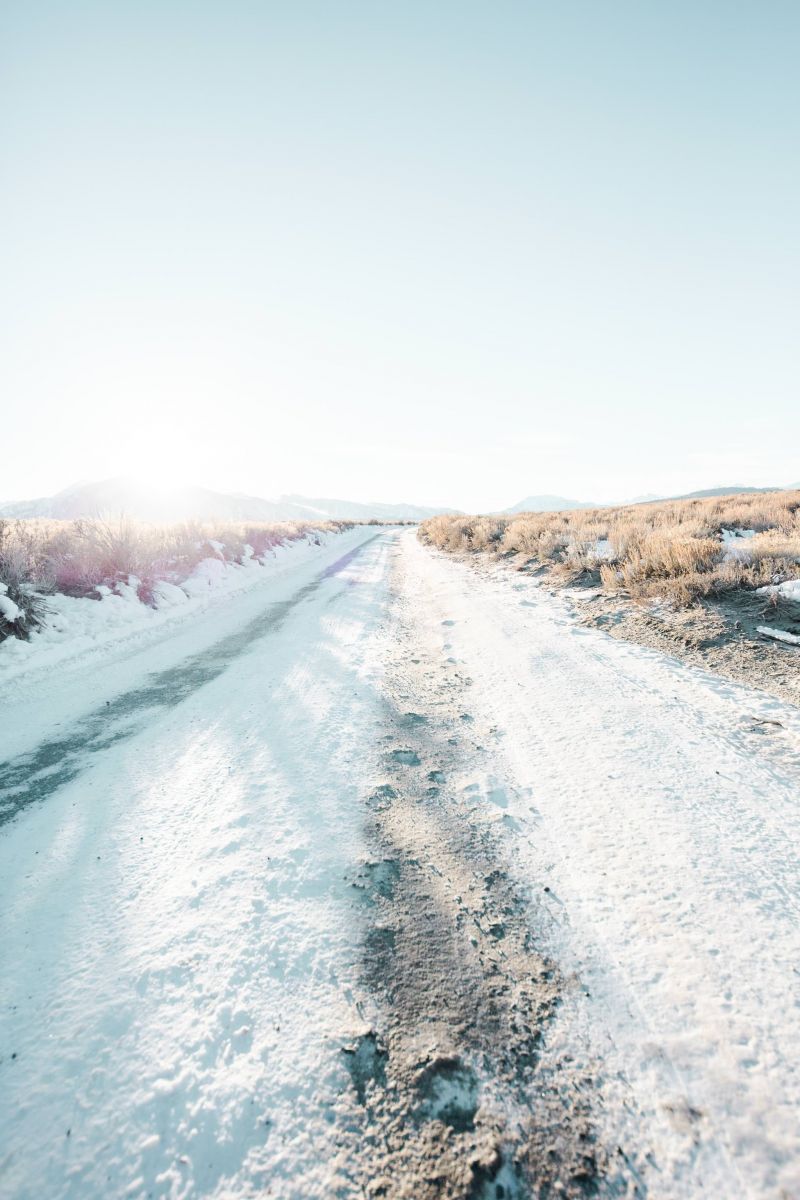 Now doing a lens test I wasn’t able to get into situations of extreme cold or rain or snow like I would eventually get into with my other gear over time, but I can tell you it looks sturdy. I know it doesn’t have the full weather sealing of it’s Canon competitor and for a landscape photographer, depending on how often you are in the elements, that could be a real issue. I’ve never had to deal with Sigma’s customer service regarding a lens fix or issue, so I can’t say how they would handle it if there was a problem due to weather. 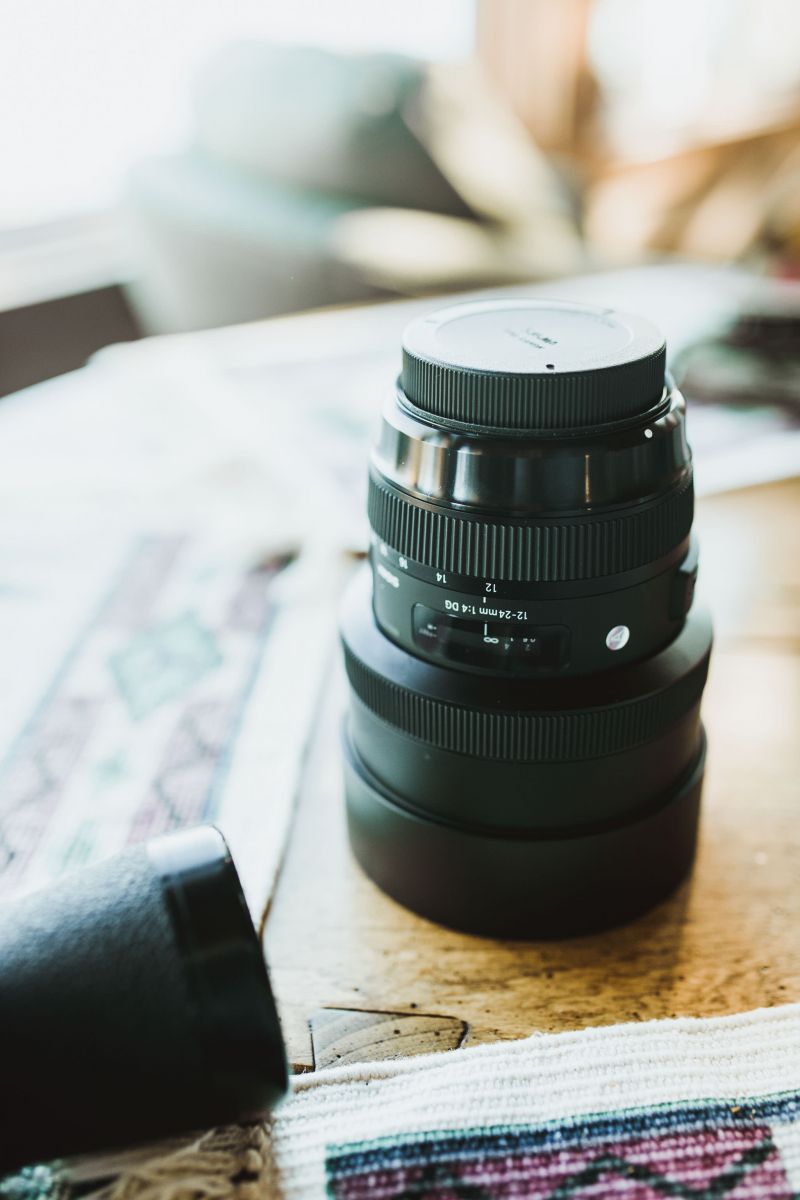 This is where I look a little subjectively at the lens from my point of view. Every time I can limit how much weight and size I can, I do, and this this is a beast. The front glass element is massive and there is a built in filter hood which, shooting with a circular polarizer a LOT now, that would be an issue. I would then need to carry my Lee Filters with me and use that setup and I’m usually on the go and never in one place for too long. Don’t get me wrong, the technical elements of this lens were pretty great (minus the barrel distortion), but I was left feeling kind of – meh – about it. Not meh from a standalone standpoint, this would be an insanely great lens if you are looking for a wide landscape or close up sports lens (I’m thinking skateboarding/snowboarding), but from a need to upgrade standpoint I wasn’t pushed over that edge.

Little side note(s): the construction is really great, the zoom function felt a little too snug, but someone else might equally call that very secure. The minimum focusing distance was also great and the AF feature locked in the infinity focus very sharp which is great for getting that quick moment of sunrise or sunset that might not be there moments later. 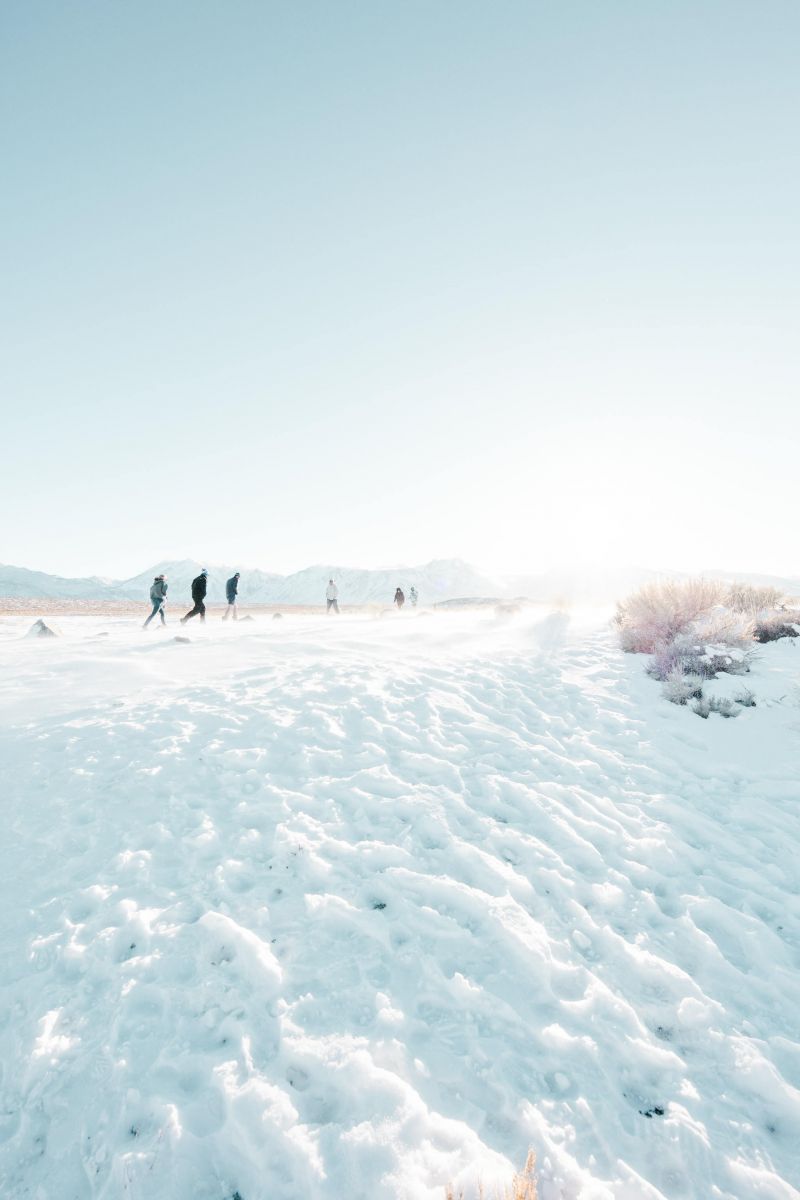 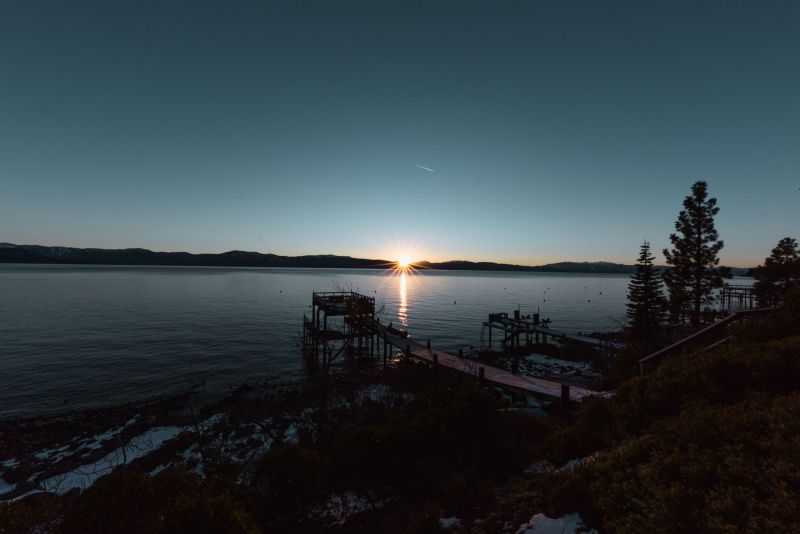 It really does stand up to Sigma’s reputation of making incredible and innovative products at more than reasonable prices. The sharpness and low light capabilities make this a fairly good all around wide landscape lens. I could see it for being used in water housings and getting some wide angle water sports as well. I liked it’s bokeh and sun flare look too. If I didn’t have a wide landscape lens and needed to look between this and the Canon that price difference may be worth the weather sealing and distortion elements to some.

I’m always excited to see what Sigma puts out because they are keeping the world of lens innovation moving forward and am excited to see what they come out with next. I vote for a full frame compatible version of their rad 18-35 F/1.8. Sigma? You out there? Hit me up if you make one. 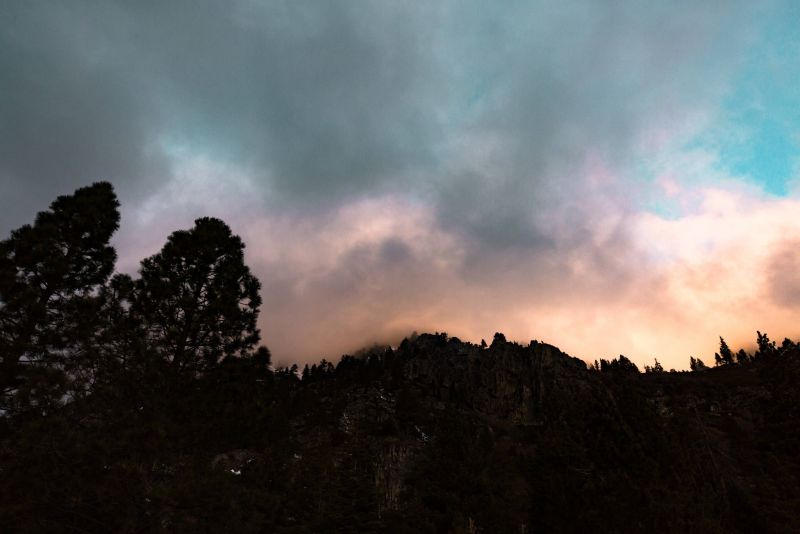 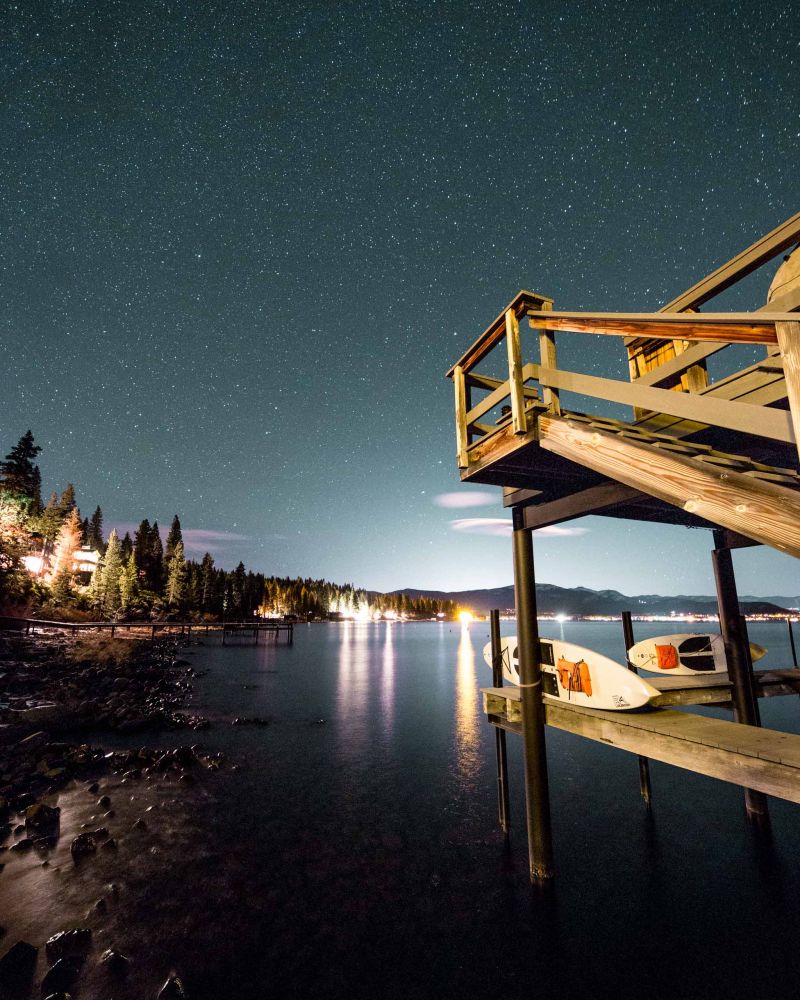 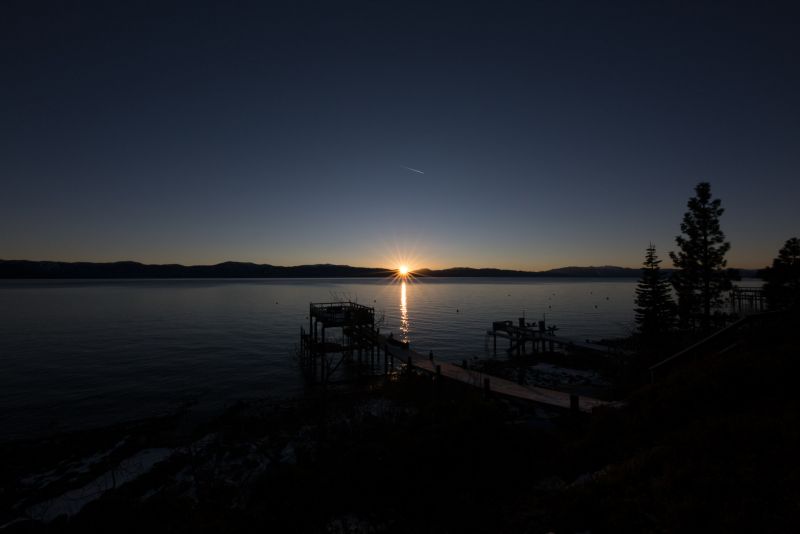 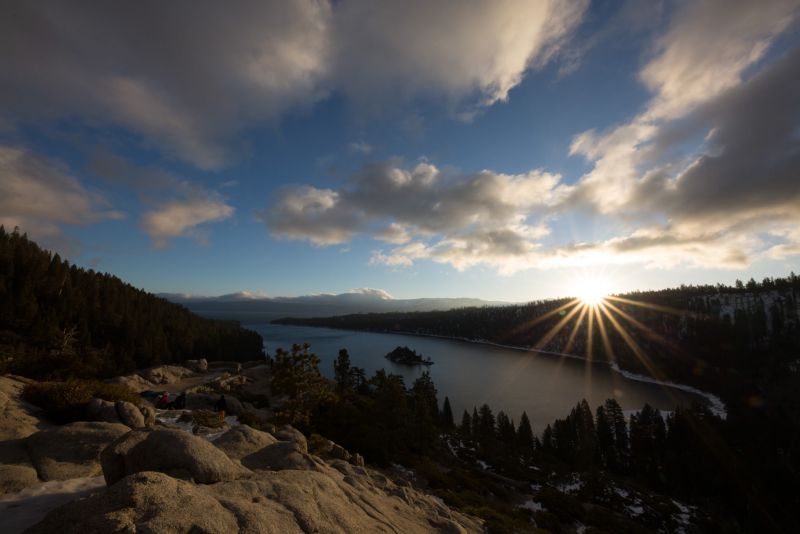 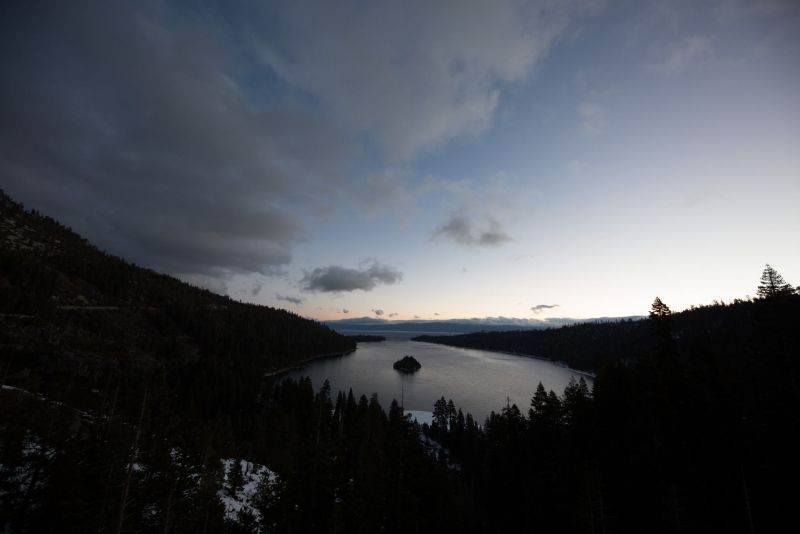 A Harvard Photography Class Is Online For Free, But I'll Pass & Here's Why You May Want To